It’s impossible not to notice the fact that the capabilities of camera equipment improves year after year and for those with an interest in movie making and innovative technology, the OBSBOT Tail Camera will have captured your attention we’re sure and, better still, it is available for a bargain price on Kickstarter as we speak. The OBSBOT Tail Camera is billed as the world’s first auto-director AI camera and it has certainly taken the crowdfunding platform by storm as it closes in on a half a million dollars in pledges.

The OBSBOT Tail Camera on Kickstarter is available for the bargain price of a mere £370 during the pre-funding phase of their campaign and when you consider quite what you’re getting for this price, it’s hard to believe that it’s so affordable. This excellent bit of kit basically acts as your personal cameraman and director and has the ability to track, auto zoom and capture movement in up to 4K/60fps.

Designed to give content creators a range of exciting new abilities for all their film making exploits, it’s simple to see why excitement is high surrounding the OBSBOT Tail Camera and why it has reached such an impressive funding target over on Kickstarter. It has premium hardware, advanced algorithms and a powerful, user-friendly app which will make creating compelling video content a cinch and the fact you can get one in your hands for just £370 is nothing short of extraordinary. 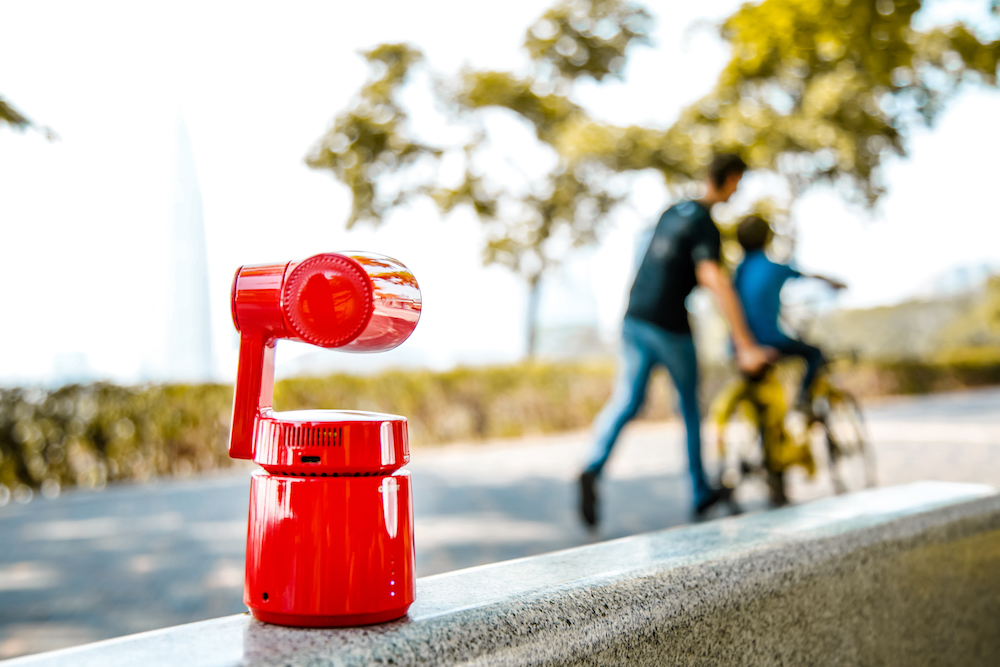 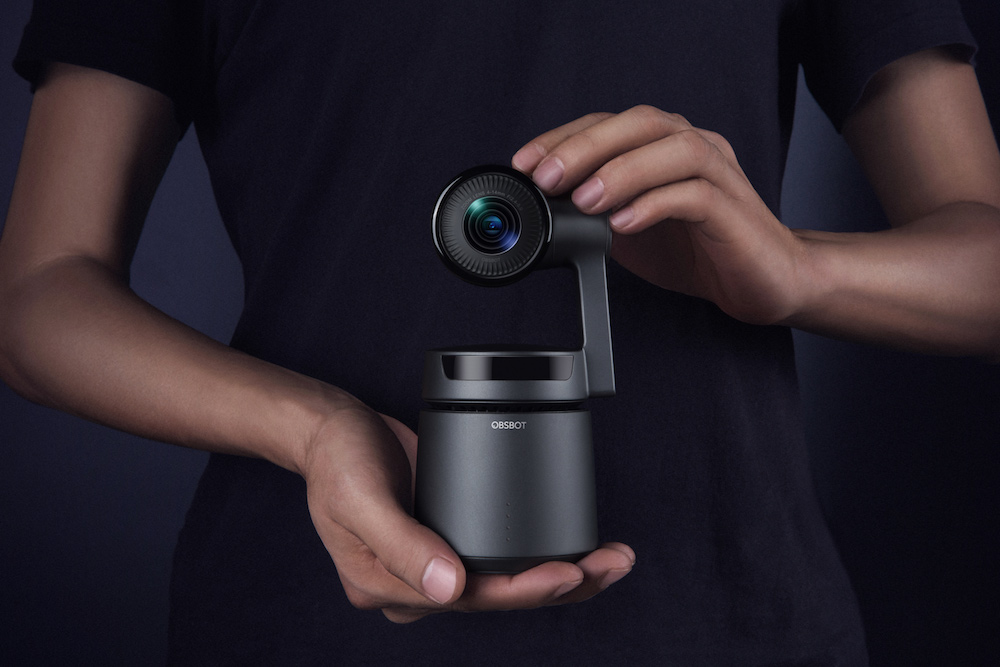 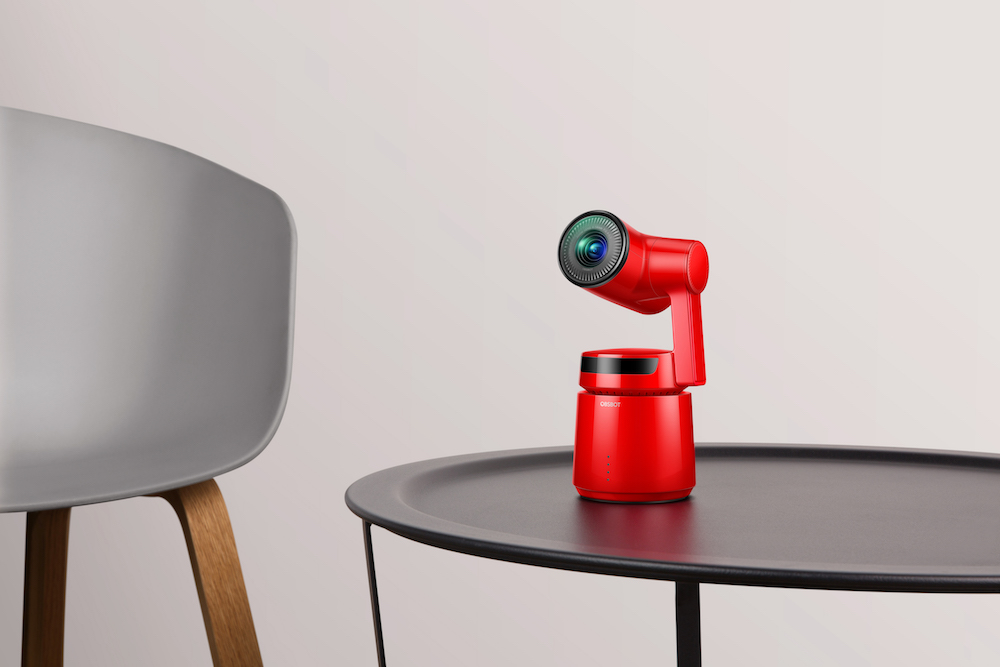 The OBSBOT Tail Camera on Kickstarter (from £370) is an impressive piece of tech which is intuitive to use and will make the life of would-be movie directors that bit easier with its innovative use of AI technology. This essentially means that anyone can be their own actor, director and cameraman all at the same time and you’ll be able to capture some fantastic content in 4K definition that really captures the imagination and shows off your film making talents.

This is the first camera to support high precision gesture control and it will work effortlessly in complex environments making it straightforward to capture engaging footage almost anywhere. There is no need to press any buttons that will interrupt your film-making flow and it will work in an array of lighting conditions, backgrounds and different shooting angles – it really is one of the most versatile and functional performers on the market.

It is perhaps the AI capabilities of the OBSBOT Tail Camera on Kickstarter that really makes the difference from a performance perspective. This AI technology within allows for stable and smooth tracking of a subject for up to 40m and the Smart AI will also track in low light conditions, from tricky angles and with colourful backgrounds – something that most other devices find extremely difficult. 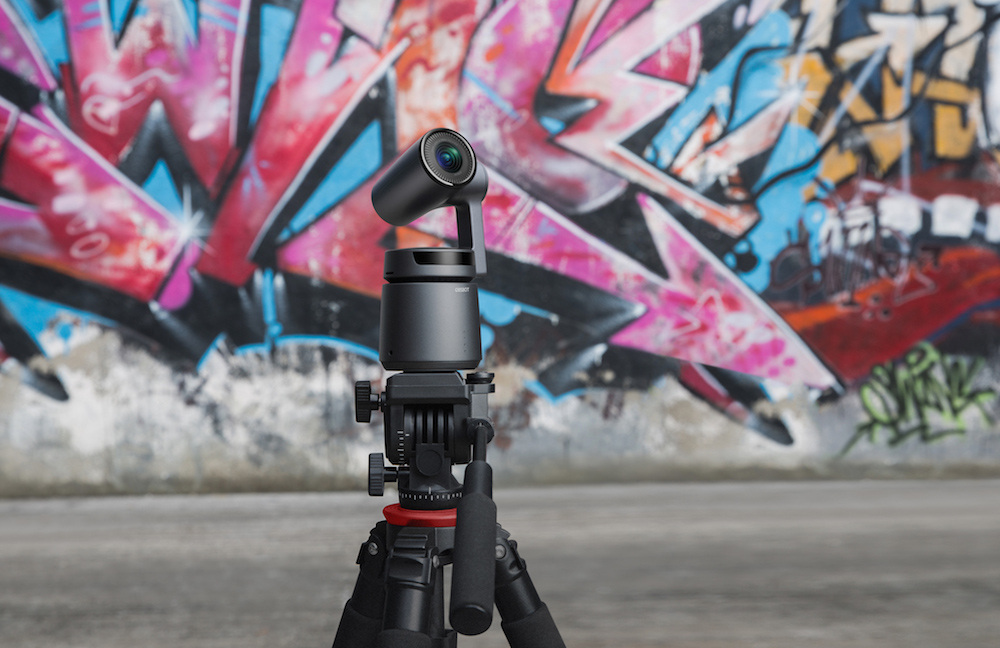 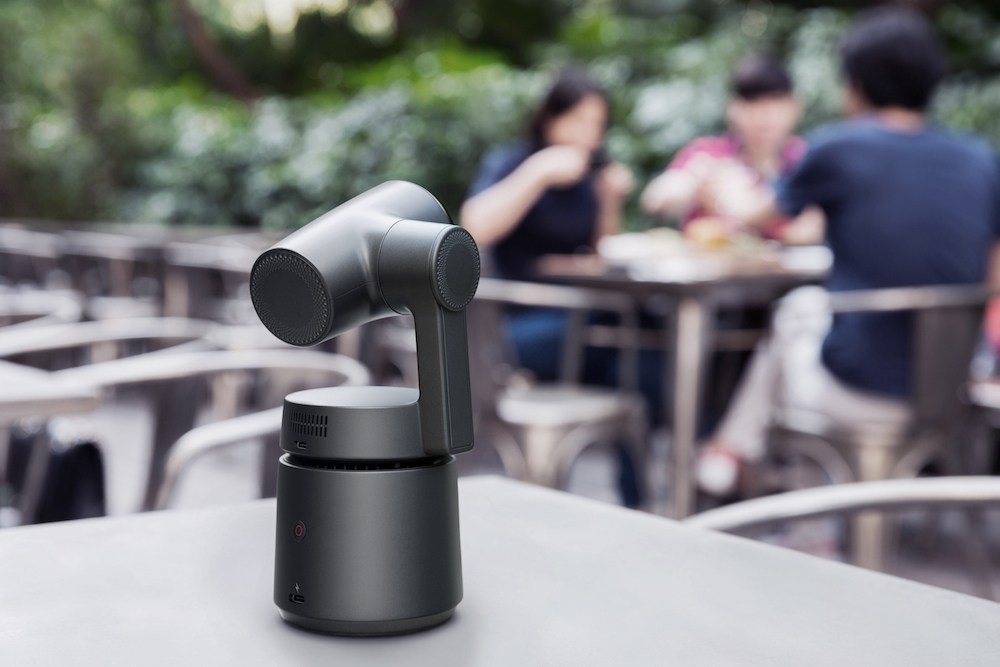 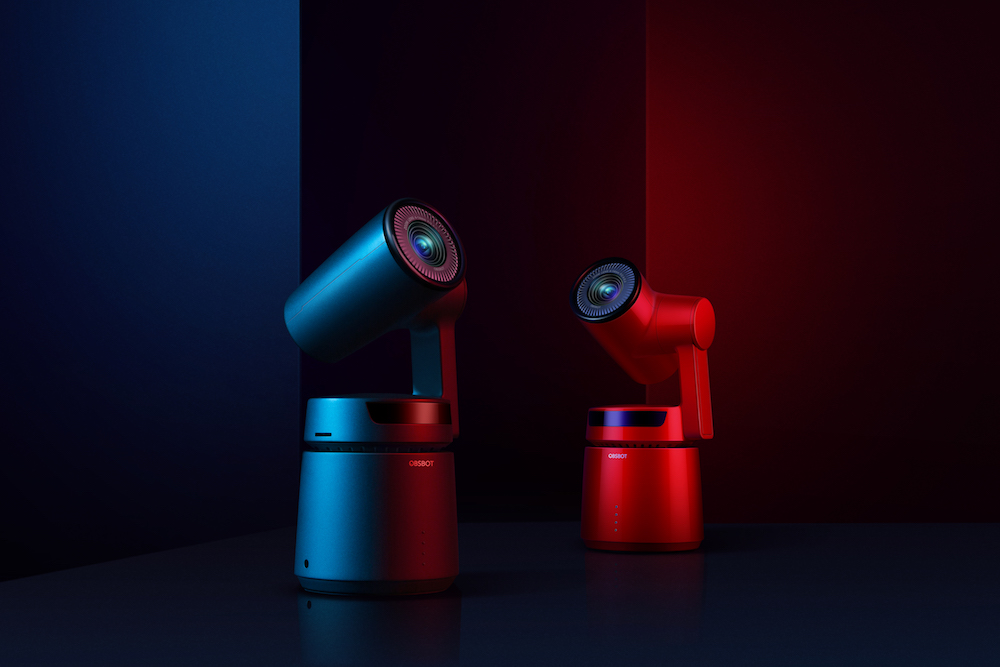 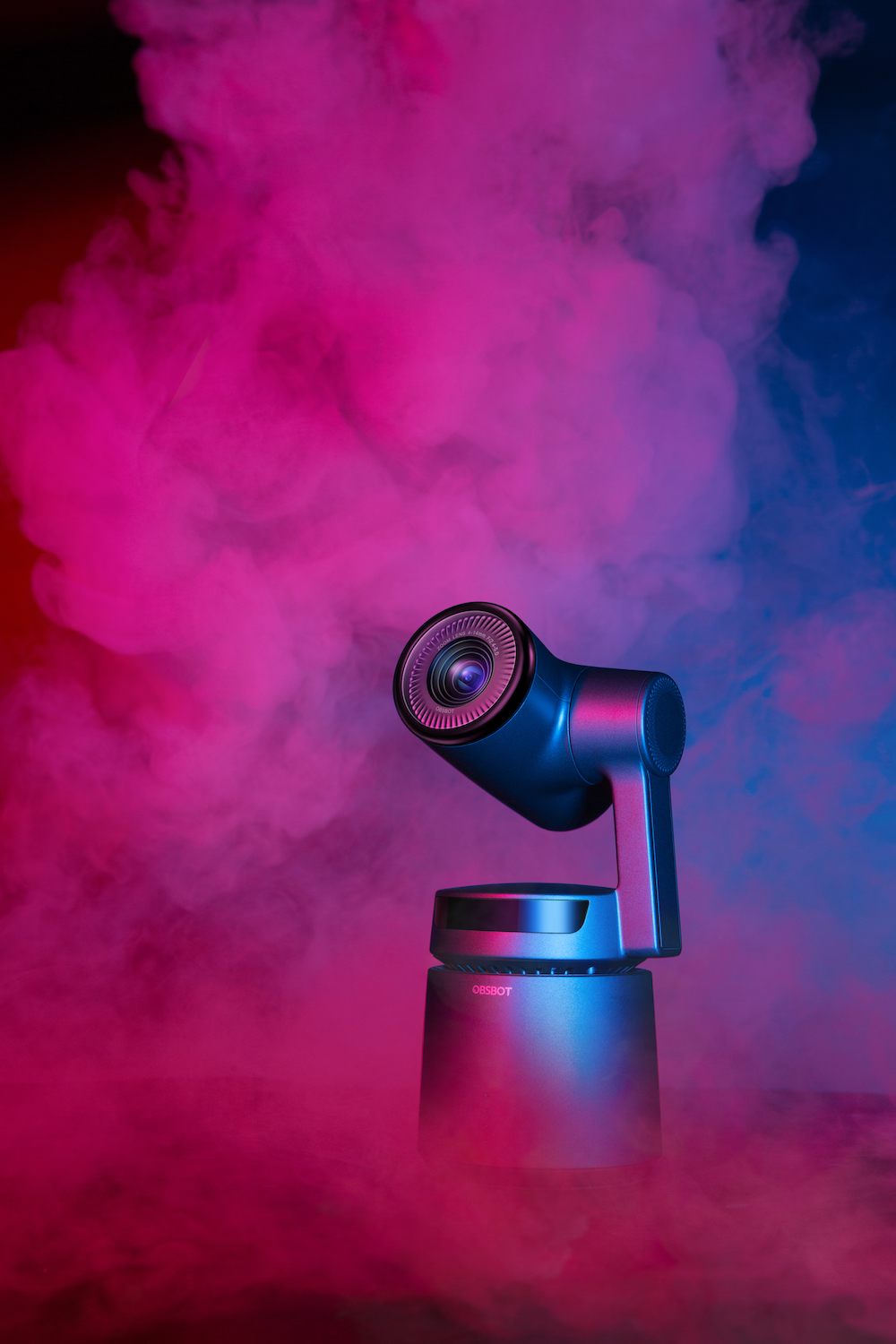 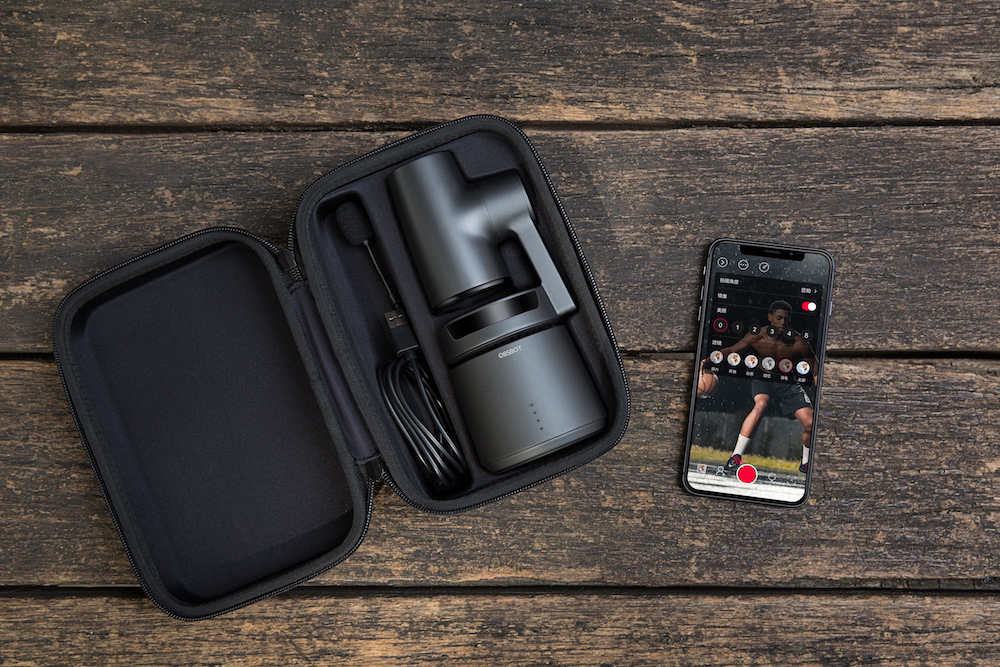 For those of you with a love of film-making who want the best equipment without having to completely break the bank, this OBSBOT Tail Camera on Kickstarter looks somewhat of an essential purchase in our opinion here at Coolector HQ. It uses Hi3559A chip which delivers a stunning 5TFLOPS of computing power and makes this one of the most advanced and technologically superior devices on the market for this price point.