As a fan of Park Chan-Wook’s original and devastatingly brutal, Old Boy, I was naturally quite pleased / worried when I saw that a remake was in the offing. It was decided that the semi-capable (in my eyes) hands of Spike Lee would oversee the direction of the American remake and the casting of Josh Brolin in the lead role seems a good bit of business as he proved in No Country for Old Men that he is great at this type of brooding role.

For those unfamiliar with the story of Old Boy, it tells the tale of a man who has been imprisoned by an unknown man for over 20 years for no apparent or fathomable reason. Whilst in captivity, he discovers that his wife has been murdered and that he is considered the main suspect in the case which, it’s fair to say, is likely to rile a little given his incarceration.

Filled with plot-twists aplenty, those who have seen the original are sure to enjoy the American twist on proceedings and those who are yet to to see the original will likely seek it out and compare the two. It has some pretty major stars in the remake on top of Josh Brolin and this includes Samuel L Jackson, Elizabeth Olsen and, one of my favourites, District 9’s Sharlto Copley. 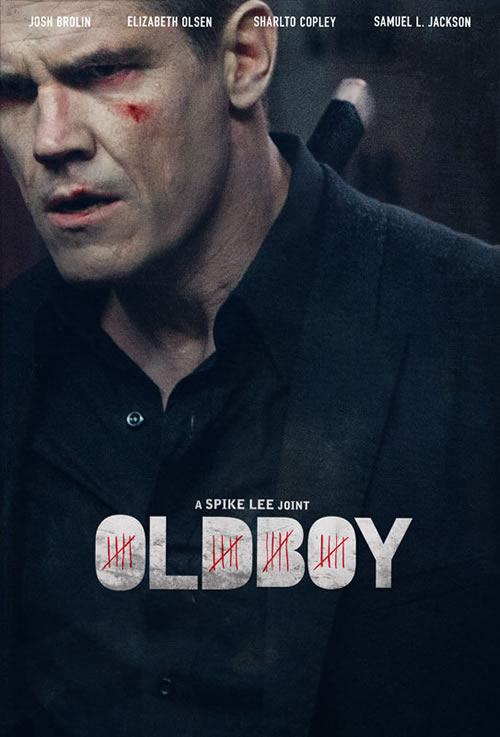 Old Boy is released in the US in October and hits UK screens in December.

Written By
Leo Davie
More from Leo Davie
New Zealand has some of the most amazing wilderness in the world...
Read More