Omega are unquestionably a major player in the luxury watch industry, and a personal favourite of us here at Coolector HQ, so it’s with some excitement that we came across this, frankly phenomenal looking limited edition timepiece emanating from their exceptional watchmaking factory in Switzerland. The watch in question is the Omega Seamaster Bullhead Limited Edition timepiece and, safe to say, it’s a bit of a doozy.

The spectacular watch is a reissue of one of Omega’s most iconic timepieces – the 1969 release of the Omega Seamaster Bullhead Chronograph – and this new iteration is certainly no less impressive from a visual or functionality point of view. An original version of the Bullhead remains one of the most sought after and collectible luxury watches on the market so, it stands to reason, that this new limited edition offering from Omega will positively fly off the shelves.

As you would expect, this new version takes its design lead from the iconic classic and it’s hard not to be impressed with the bold, yet still subtle, visuals of the new Bullhead and we here at The Coolector tip our caps to its multitude of impressive features which include 150m water resistance, bi-directional inner bezel with 24 hour scale, day / night indicator with contrasting colour scheme, luxury brown leather strap and this exemplary feat of horology is limited to a mere 669 pieces so, as mentioned, you’ll need to move quick to get your hands on one. 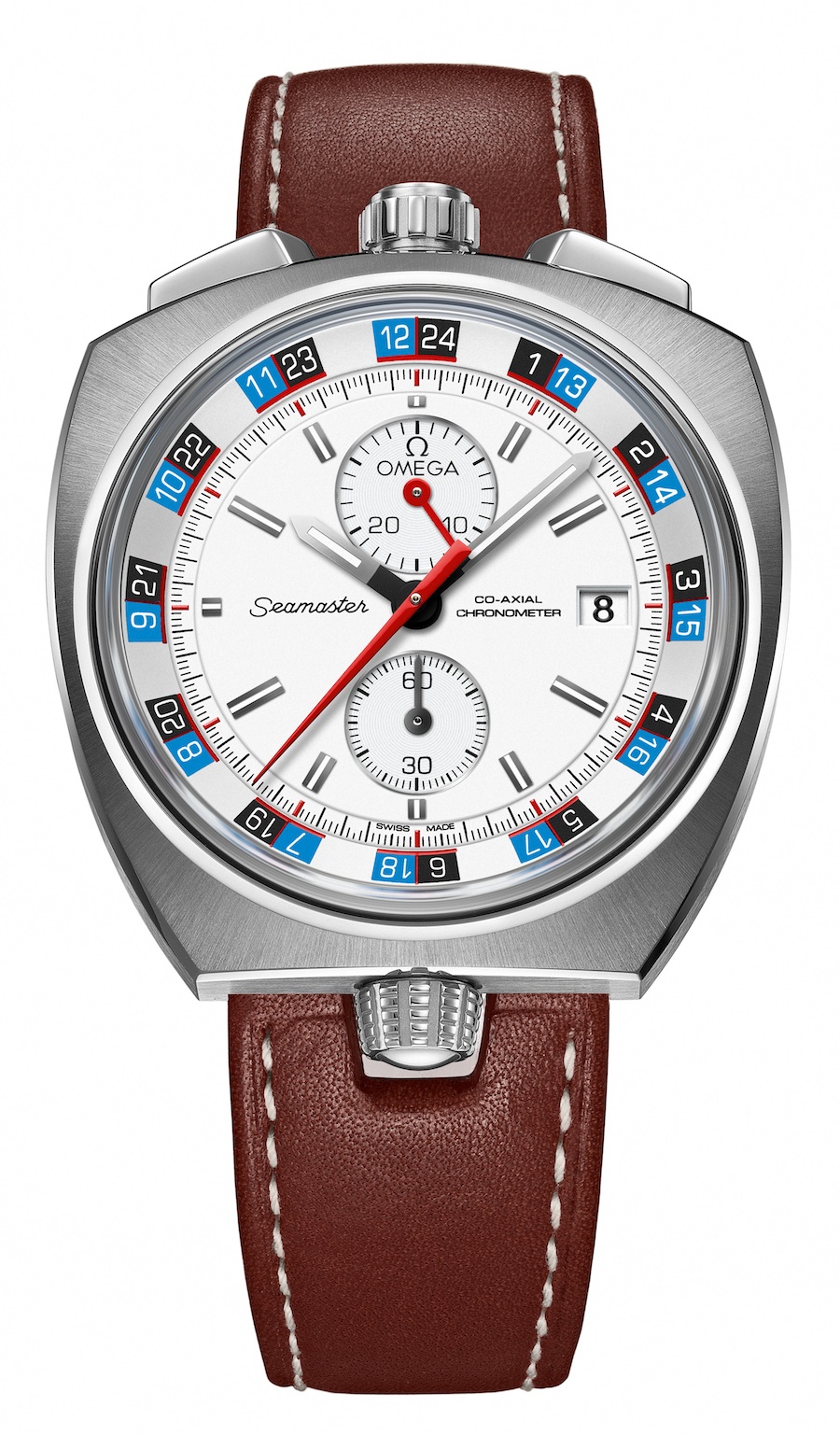 Find out more about this breathtaking timepiece over at OmegaWatches.com.