When it comes to smartphones, most consumers thoughts will immediately gravitate to the likes of Apple and Samsung but, in doing so, you’re missing out on a whole raft of awesomeness because there are plenty of others out there delivering top notch devices that can more than rival the mainstream – chief amongst them is OnePlus and their brilliant looking 3T “Midnight Black” Smartphone.

OnePlus are a global mobile technology brand who are challenging traditional notions of tech. Their wares are built around the “Never Settle” mantra and they craft stylishly designed products with top of the range build quality and high performance hardware. A limited edition offering, the OnePlus 3T “Midnight Black” Smartphone is the perfect introduction to the impressive capabilities of the brand in the arena of smartphone design and development.

It’s fair to say that you’re not likely to encounter many smartphones quite as stealthy looking aesthetically as the excellent OnePlus 3T “Midnight Black” and if you’re after a device that is not only optimal performing but also looks superb then this is one that should be well and truly on your radar. A rigorous testing process of over 30 colour iterations proceeded the perfection of the all-black aluminium unibody design that sets this device apart and we’re big fans of the visual impact that it delivers here at Coolector HQ. 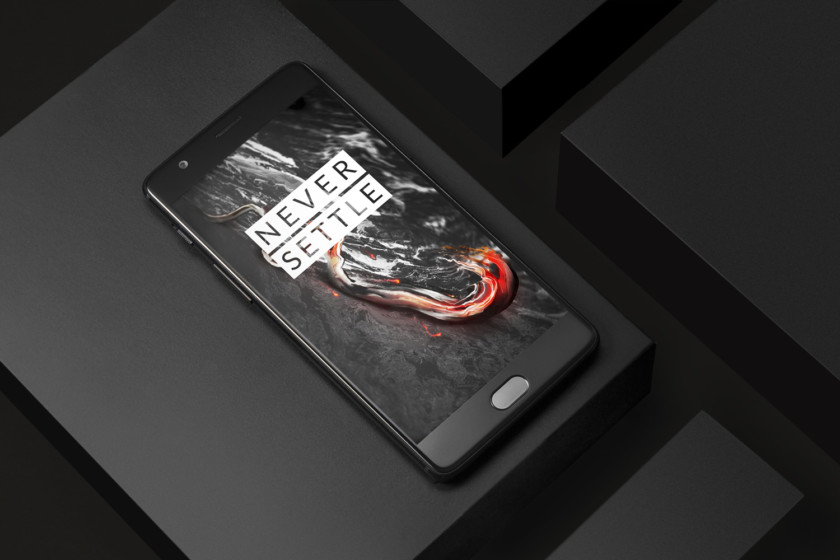 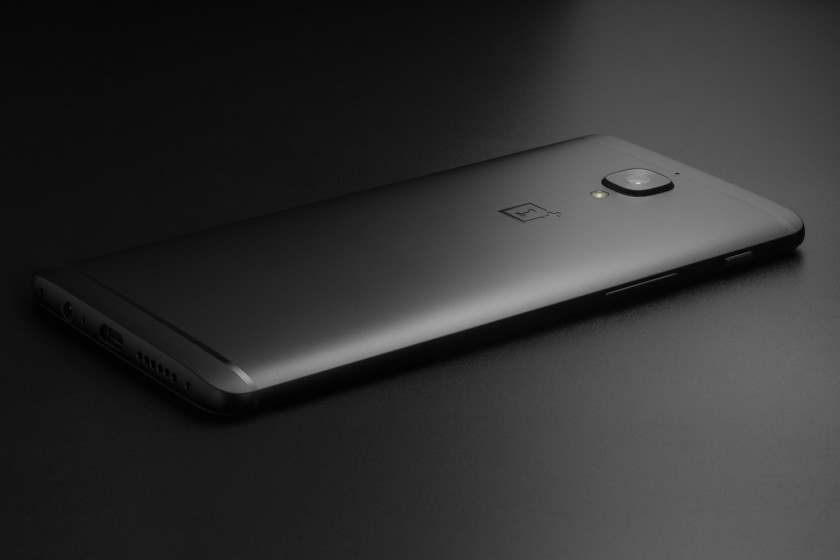 Hewn from space-grade aluminium which consists of three meticulously applied dark coatings, which are 14 microns thick and maintains the natural look and feel of metal, the OnePlus 3T “Midnight Black” is no ordinary smartphone and provides a tangible sense of quality to the touch. The fact that it is a limited edition affair will also make it appeal still further to technology fans out there and the mighty impressive specifications it boasts are eye-catching to say the least. 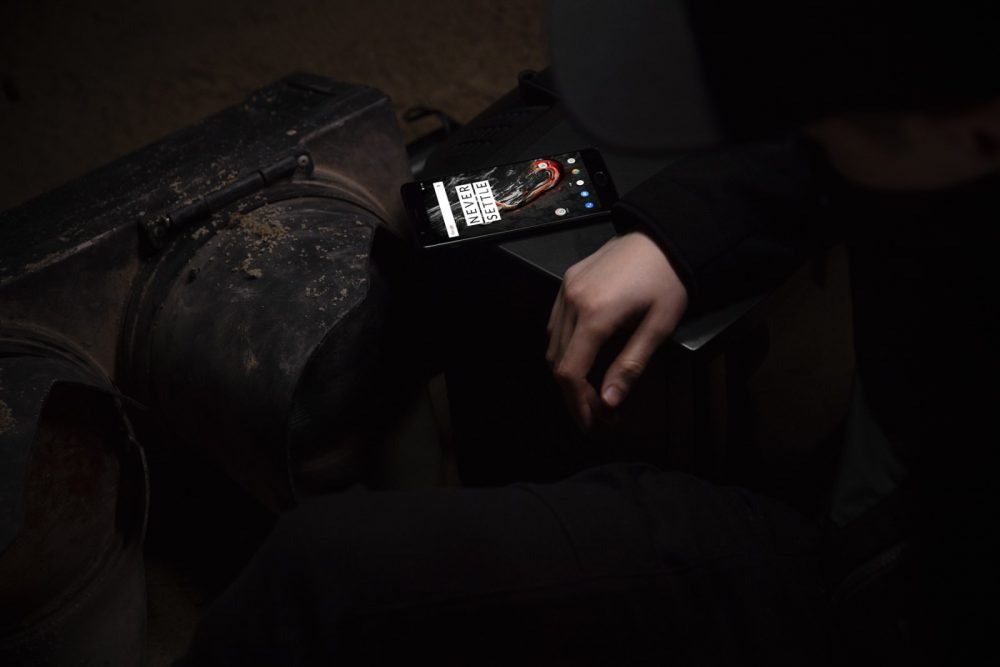 The OnePlus 3T “Midnight Black” Smartphone boasts the fastest version of the Qualcomm® Snapdragon™ 821 processor – a fact that provides users with one of the most powerful smartphones available on the market today. In addition to the powerful processor, this first rate device also has a massive 128GB of storage, impressive 6 GB of memory, a top class 16 MP front camera, Dash Charge (a feature that will definitely appeal to the tech obsessed as it delivers a full day’s charge in just a half hour), and a 3,400 mAh battery – so, as you can see, this fantastic device is no slouch in the tech department.

As you can see from the specifications above, the OnePlus 3T “Midnight Black” Smartphone is definitely not going to let you down from a performance point of view and for any consumer growing weary of Apple and Samsung devices on the hunt for a top notch new device, then look no further. Aesthetically accomplished, limited edition and exceptional performance all combine to make this a standout smartphone for 2017. 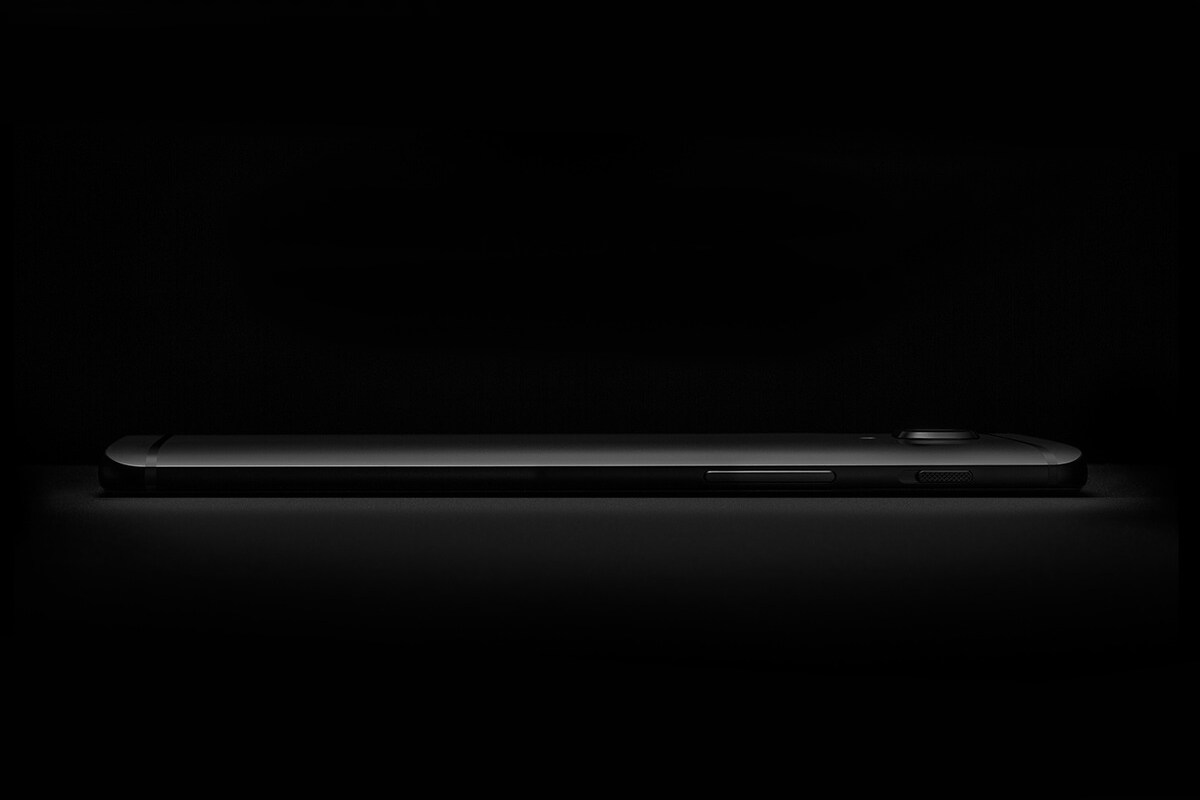 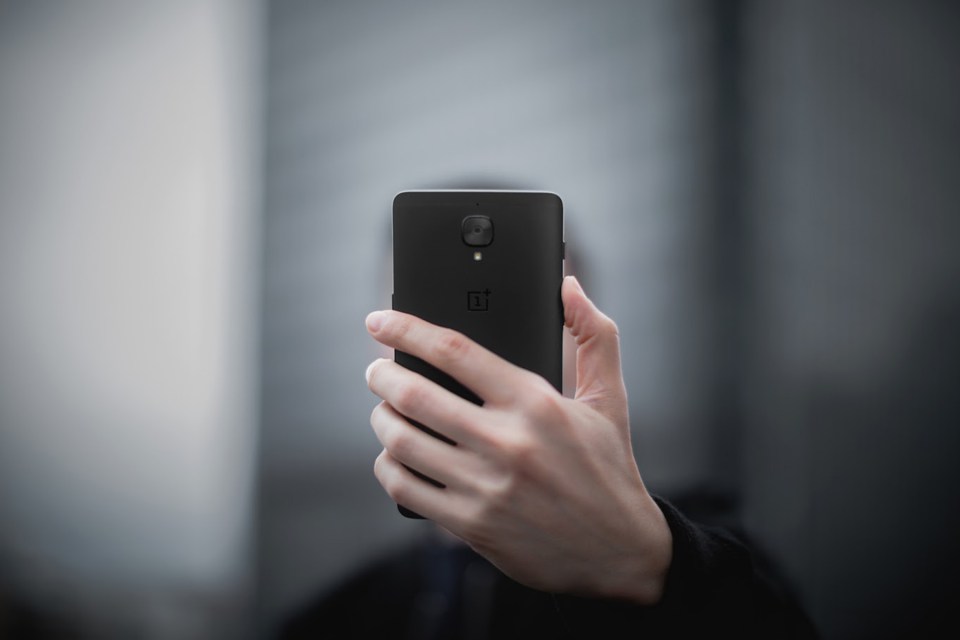 OnePlus are a brand that are really beginning to make a name for themselves in the market and it’s because of first class devices like the limited edition “Midnight Black” smartphone that they are doing this. Delivering understated style alongside impeccable performance is something that you can’t argue with and that’s exactly what you’ll be getting here.