Whilst navigation devices are commonplace in most vehicles, it’s fair to say that they’re not overly abundant in the world of cycling and this isn’t likely because they wouldn’t be incredibly useful but more the case that the ideal design and performance solution has yet to be made – but this great concept design by industrial designer, Clement Dauchy, called Orion would, in our opinion, be the navigational game changer for cycling. 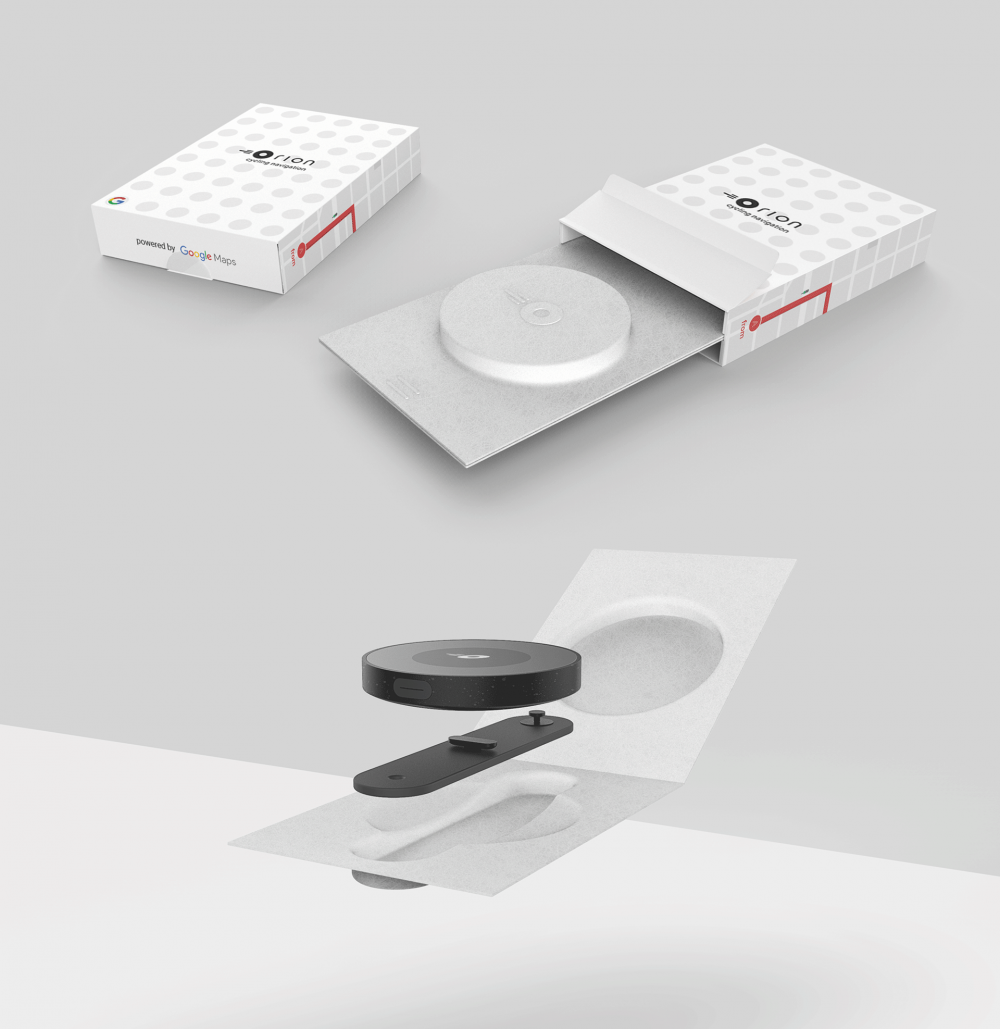 A keen cyclist, Dauchy put his industrial design talents to work to craft the concept behind the Orion Cycling Navigation system and aims to deliver not just the navigational tool that cyclists crave but also other impressive functionality to help make one’s journey even more streamlined and effortless.

Cycling is all about getting out there and enjoying the urban jungle, countryside or wilderness terrain but that doesn’t mean to say you can’t have a navigational tool about your steed to help make the whole process more streamlined and enjoyable. The Orion Cycling Navigation device, albeit merely a concept at present, would definitely be our pick here at Coolector HQ and the most impressive feature of the device (particularly for those in urban areas) is the ability to make sure you’re always coming up to green traffic lights by managing your speed and effort on the way up to them to ensure that they’re good to go by the time you arrive. 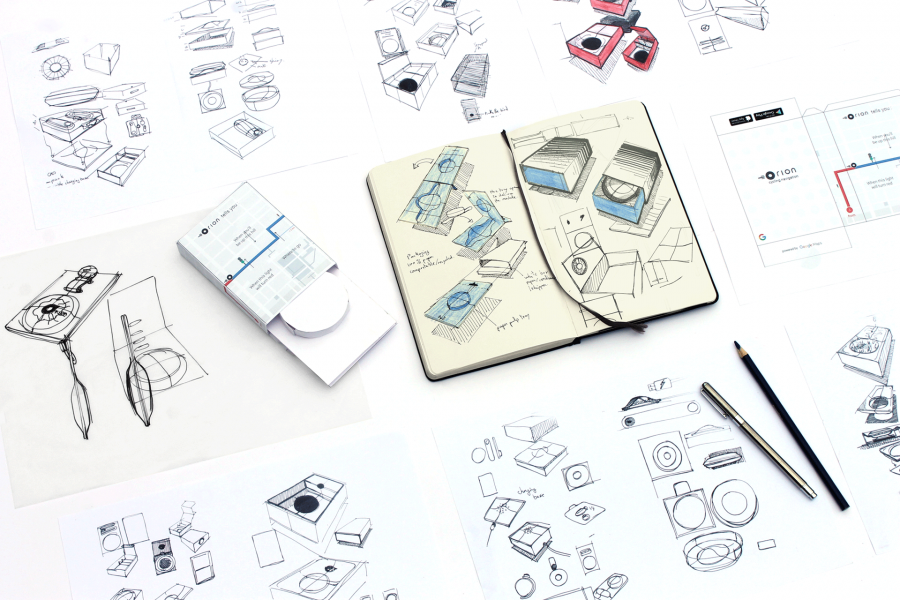 Every morning I like to bike those few miles to my job and it always makes my day starting the better. Always going by the same eerie of traffic lights, all aligned, they all turn green or red at the same moment. By accelerating and slowing down at some point I was able to pass them all free, but this was only for the very lucky days! Most of the time I was too slow or too fast so I had to stop at least once, sometime up the hill. It quickly became like an everyday challenge to pass all those lights without stopping. I believe I am not alone in this situation so I thought about a cycling navigation device that would help you to anticipate, manage your effort, and make your ride around the city more efficient.

There is an impressive eco-friendly design principal behind the Orion Cycling Navigation system as Dauchy would have it crafted from e-paper with an eye-catching ring of LED that lets you know when and where to change direction to reach your required destination. This fantastically conceived device would be integrated with Google Maps to deliver detailed geographical information such as direction, incline, speed and various alternative routes that you could potentially take in order to get where it is you’re wanting to go.

Get Where You Need To Go

Sat-nav is something we’re all used to seeing in cars but with brilliant ideas like this Orion Cycling Navigation will help showcase its place within this arena and if a design as eye-catching and functional as this one from Clement Dauchy can make it onto the shelves, we dare say it will positively fly off them. 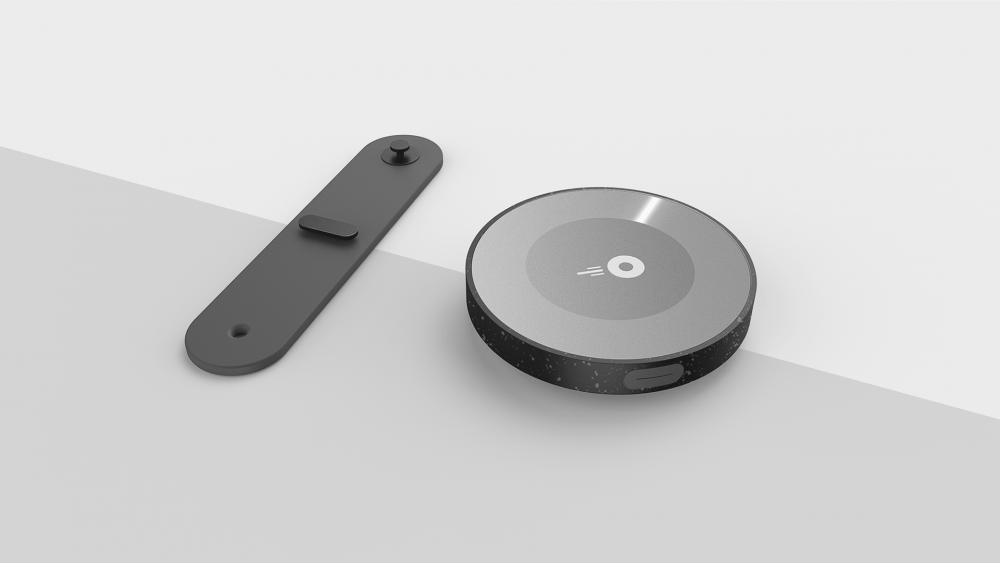 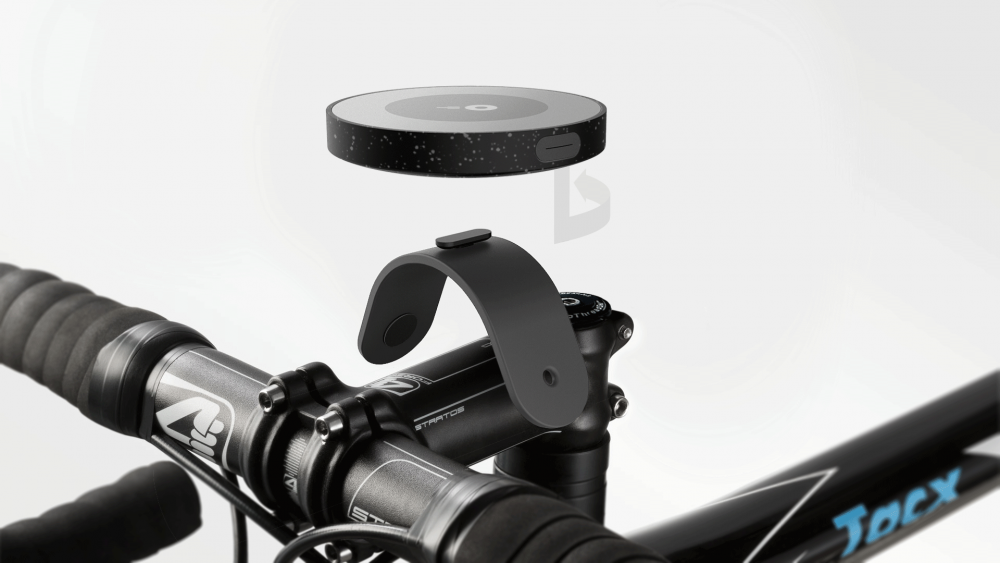 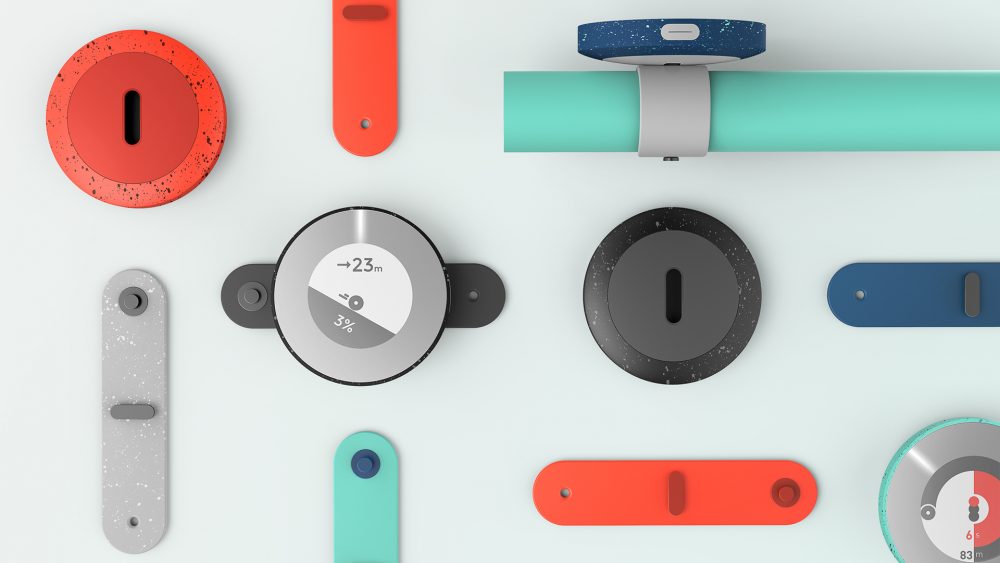 The Orion Cycling Navigation system looks great and delivers a mighty impressive (albeit hypothetical) performance that would definitely make it appeal to any eager cyclists out there and the calibre of the aesthetics along with the impressive versatility has ensured we’ve got our fingers firmly crossed that we see the Orion (or some version of it) on shop shelves before too long.