Brooklyn based Owen & Fred aren’t newcomers to the men’s accessories market and, indeed, we here at The Coolector have been following their excellent offerings for some time now and we just happened to stumble across their latest endeavours which they’re promoting on Kickstarter to try and generate the requisite funds to bring the fantastic looking selection to fruition.

Having grown disillusioned with men’s bags and accessories costing the earth without any legitimate justification, Owen & Fred have set about their task of crafting some visually impressive, stylish and functional men’s duffel bags and accessories that don’t cost the earth and, in fact, will tip the scales at under $100 when they eventually come to market. 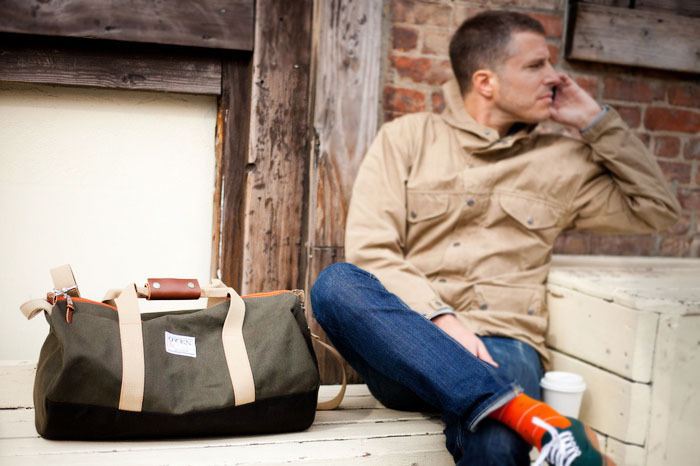 The duffel bag above has immediately caught The Coolector’s eye and the chaps at Owen & Fred have described this excellent looking carryall thusly:

It’s the Goldilocks of duffel bags. Not too big and bulky, but sized just right so it can be carried on a plane or for a weekend getaway. It will also easily fit your gym gear.

Safe to say, we’re impressed. We’re in no doubt that the good fellows over at Owen & Fred will smash their target out of the ballpark when it comes to raising the finance for this top notch looking wares and we here at Coolector HQ can’t wait for them to hit the marketplace. 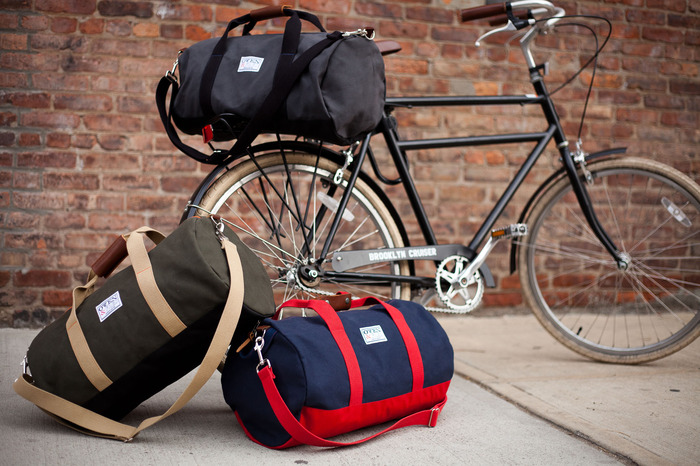 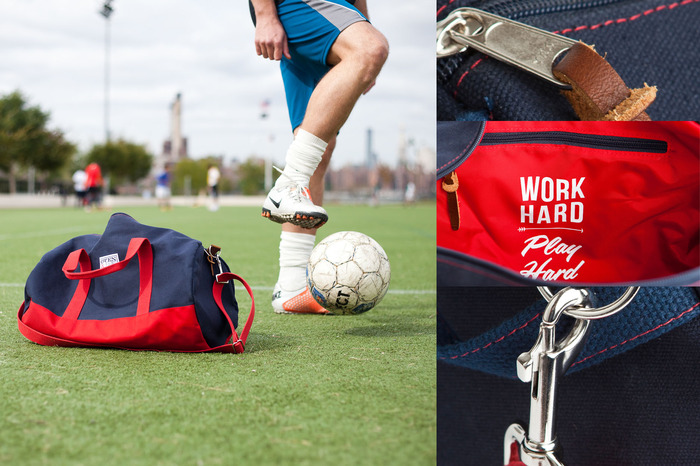 Show your support for this sartorially superior project over at Kickstarter.