During World War I and World War II the issue of propaganda was prevalent and many feel that it played a large part in the overall war effort and the majority of propaganda took the form of posters dotted about the streets of besieged cities. These posters had a very distinctive look, feel and message and that aesthetic has been expertly captured in these awesome looking Pac Man Propaganda Posters from Joseph Baranowski.

Wisconsin based designer and illustrator, Baronowski, has expertly lent his creative skill to these great Pac Man orientated propaganda posters that paint Pac Man as the enemy and boast a highly striking aesthetic that gets their point across in the same manner as those that we’ve all seen from the war. Check out some of the best bits of Pac Man propaganda below: 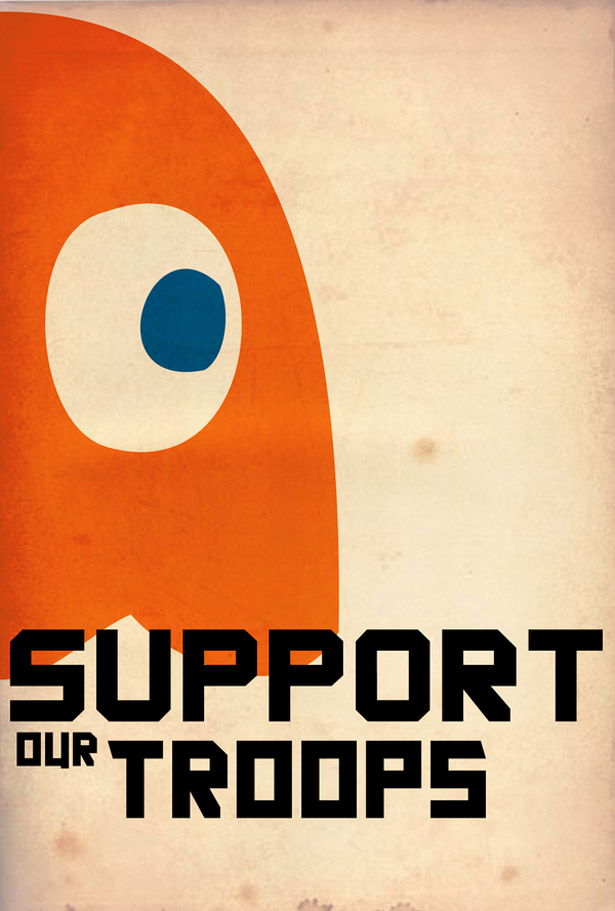 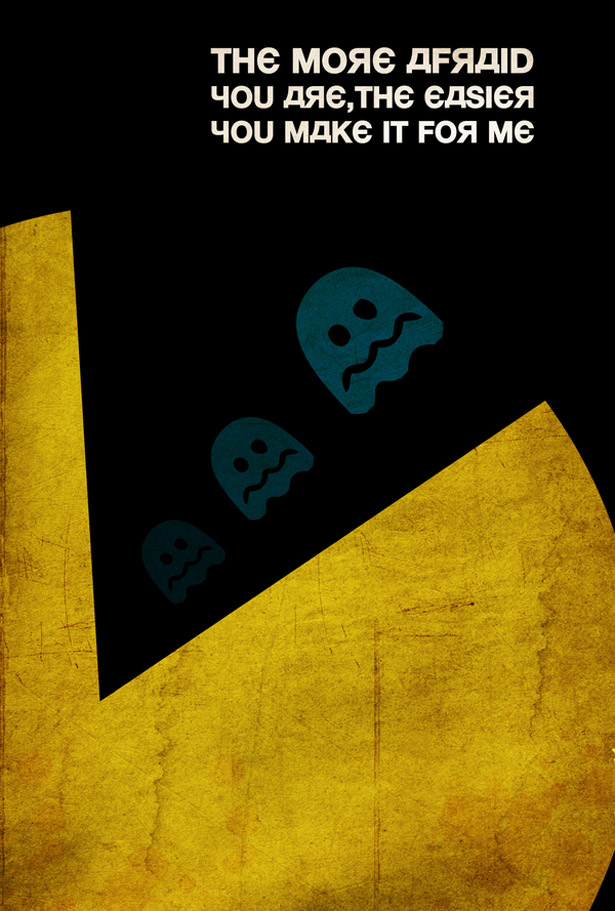 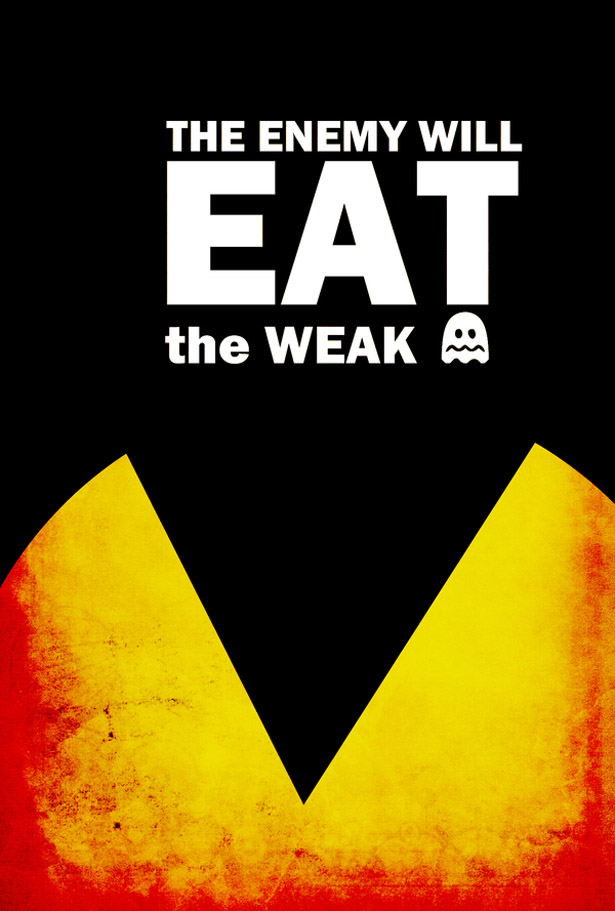 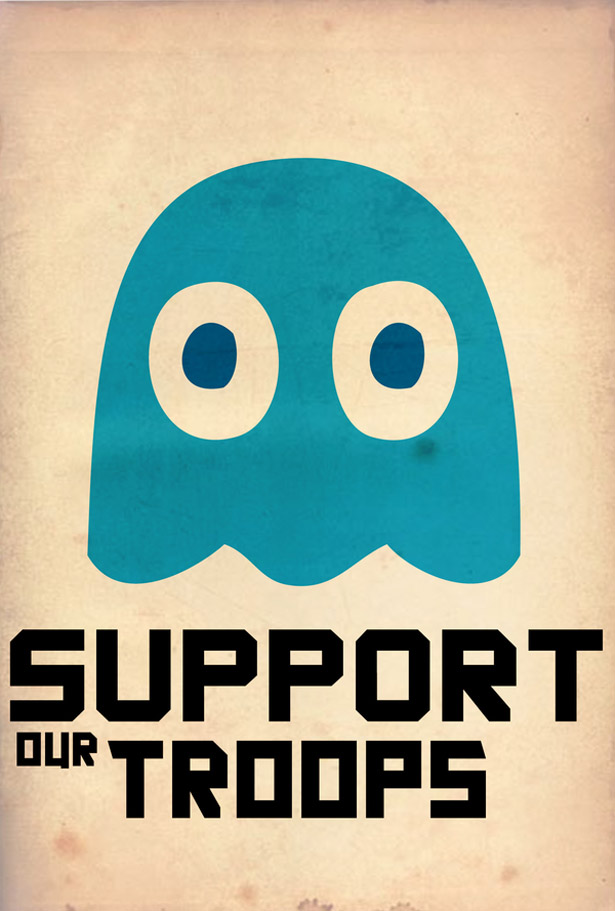 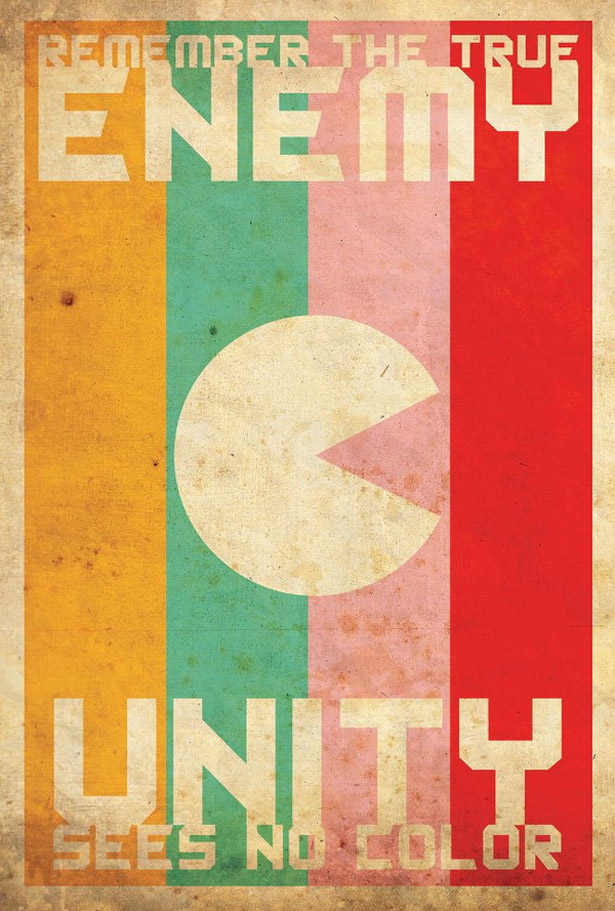 We’ve only seen a few of these posters here at Coolector HQ and we’re already viewing Pac Man as the enemy and preparing to fight them on the beaches. We’re mightily impressed with the design skill of Baronowski and love the nod he’s made to the propaganda posters of old in this rather spiffing project.