We’re rather big robot fans here at The Coolector and whilst we’d most likely rather have a robot sidekick along the lines of Bender from Futurama who we can go drinking with than the creepy ones from I, Robot, we’re always on the lookout for robotic based awesomeness and we’ve just found some with these Freeman Robotics U-23 by a talented fellow by the name of Christopher Lee .

These brilliantly inventive robotic models are rather reminiscent of Wall-E or Robot 1-X of whom Bender because jealous in Futurama and we’re loving it to say the least. The fellow behind this awesome collection of robotic models is Christopher Lee who is an illustrator, designer and model aficionado who heralds from Sacramento and operates out of southern California, and we here at The Coolector are mightily impressed with his Freeman Robotics U-23 offerings. 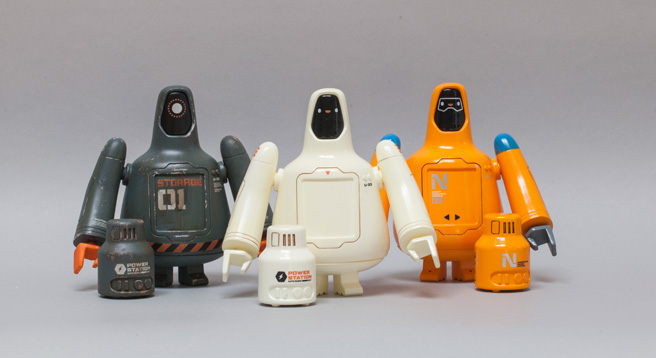 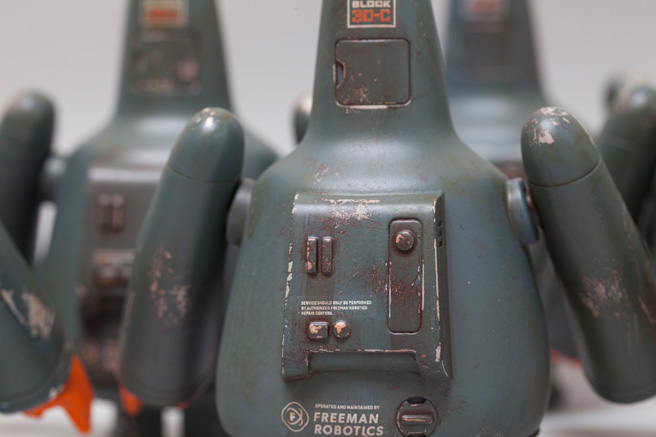 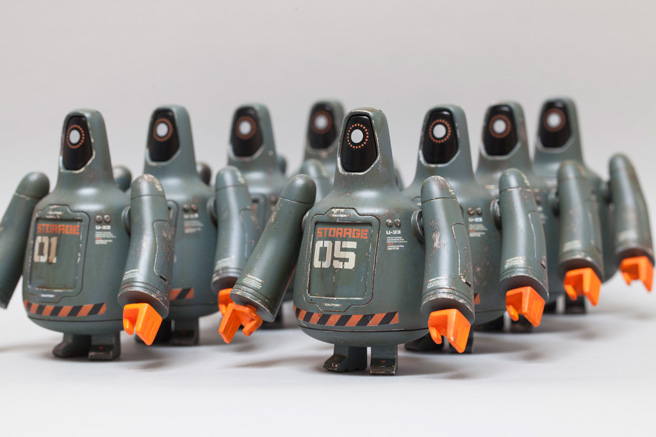 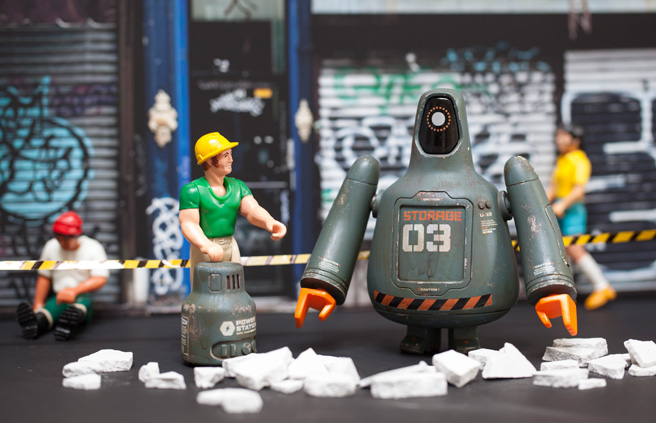 We very much like the idea of having minions and whilst these aren’t sentient robots, of course, there a good precursor to when we can get our hands on some robotic minions here at Coolector HQ and we’re thoroughly impressed with the considerable design skills of Christopher Lee and would love to get our hands on some of his Freeman Robotics U-23 collection.