Politics is, of course, featuring pretty heavily in the news on both sides of the pond at present and that’s something that this awesome looking Parse/Error Political Lamp is tapping into. It’s the American side of politics that this cracking piece of design is interested in and it delivers a visual representation (a very apt one) whenever US president, Donald Trump, releases a tweet on Twitter.

The Parse/Error Political Lamp is a clever little piece of design that connected cloud lamp which reacts in real time to the tweets from Donald Trump, and other political events on Twitter and you’ll find it hard not to be engaged by the striking visuals it produces. It is capable of responding in real time to tweets posted on Twitter and will create a thunderstorm every time a tweet is posted. Each tweet is then represented by a number of lightning strikes, rolling in the cloud and disturbing the soft light of the lamp – a visual storm in a teacup if you will.

We’ve featured Parse/Error a few times on the pages of The Coolector and we never cease to be impressed by the innovative approach to design which is once again represented in this Political Lamp. With Trump using Twitter as a sounding board for a serious of ridiculous tweets and tirades, this lamp is a very fitting nod to how ridiculous and unnerving his use of the social media platform is. 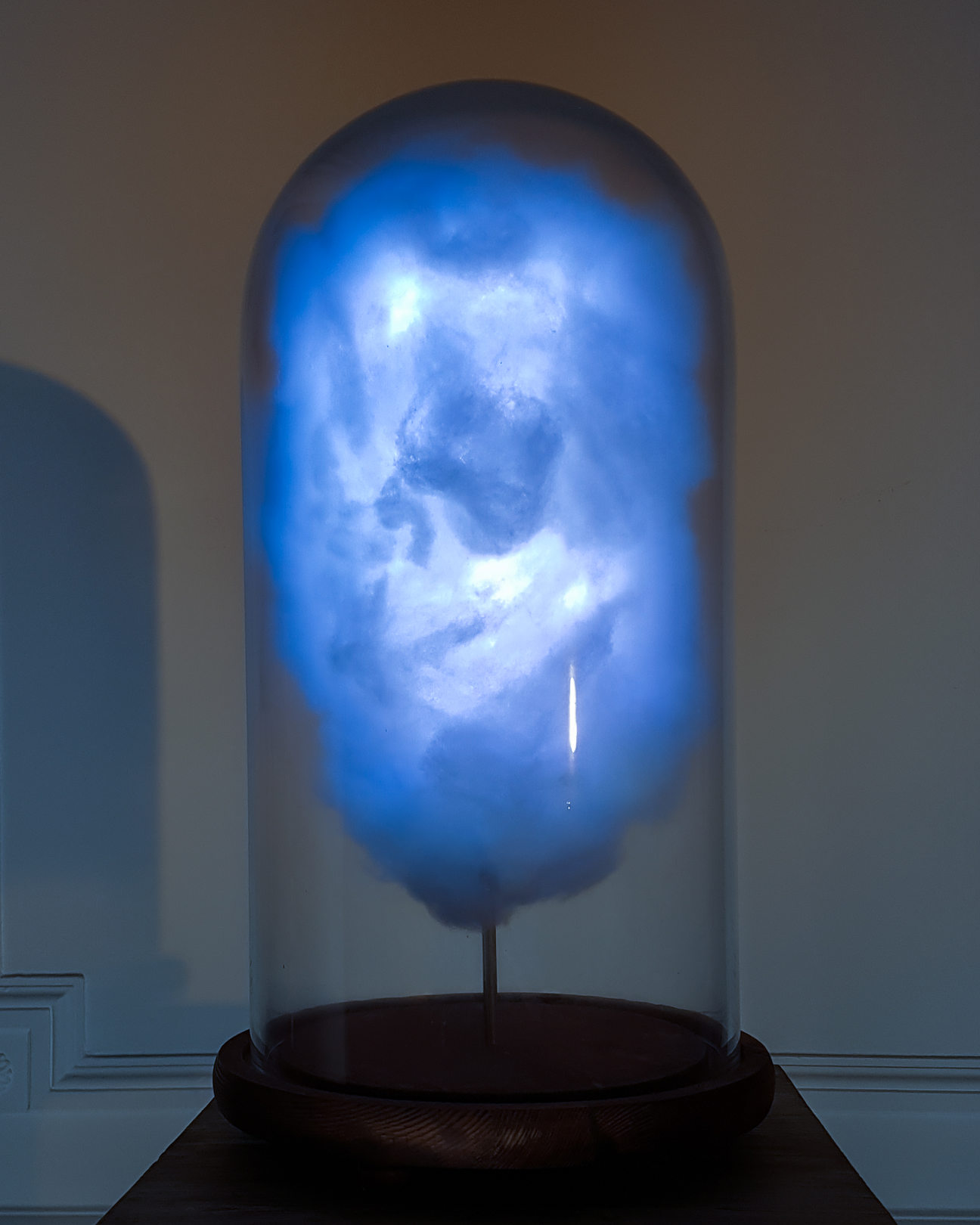 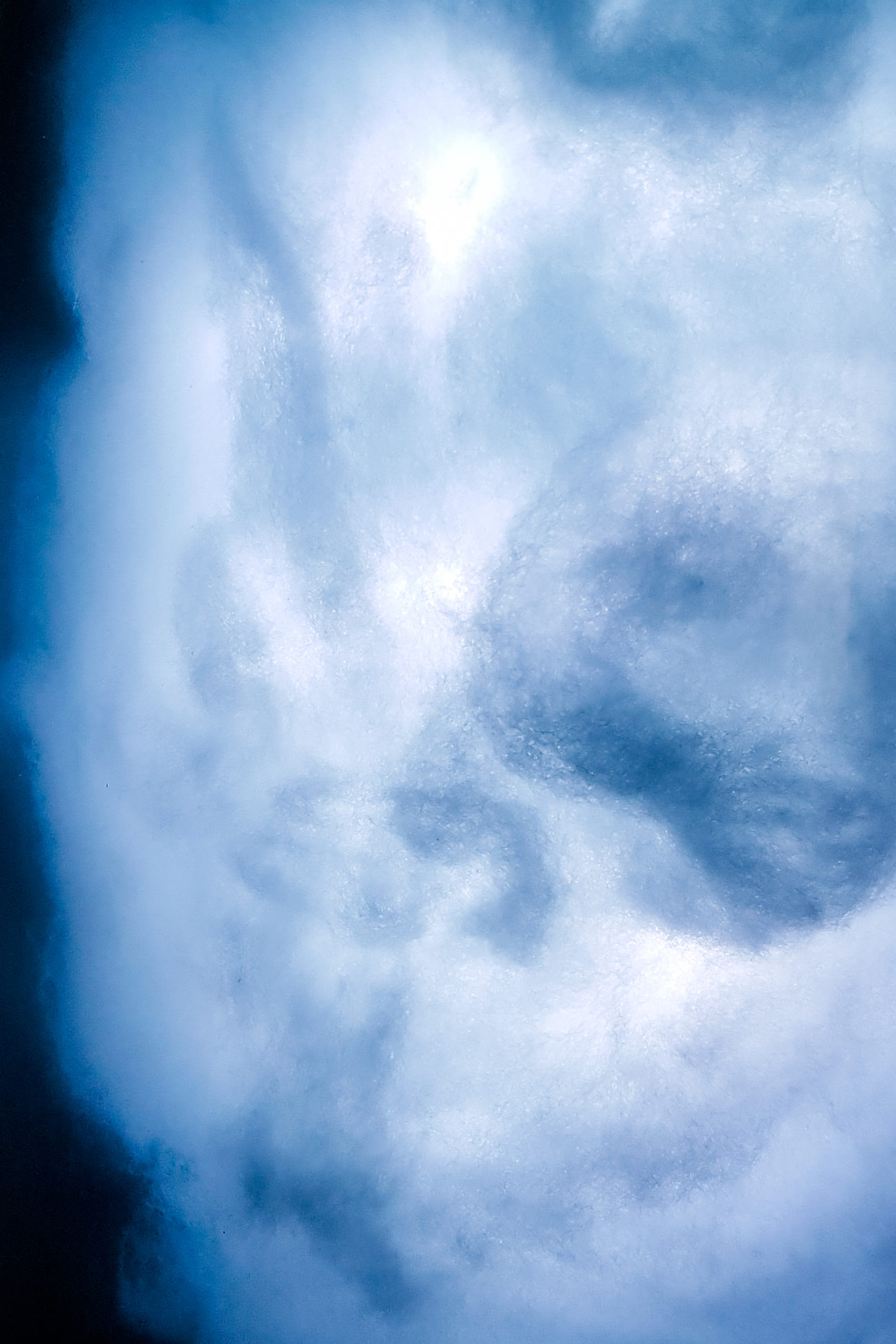 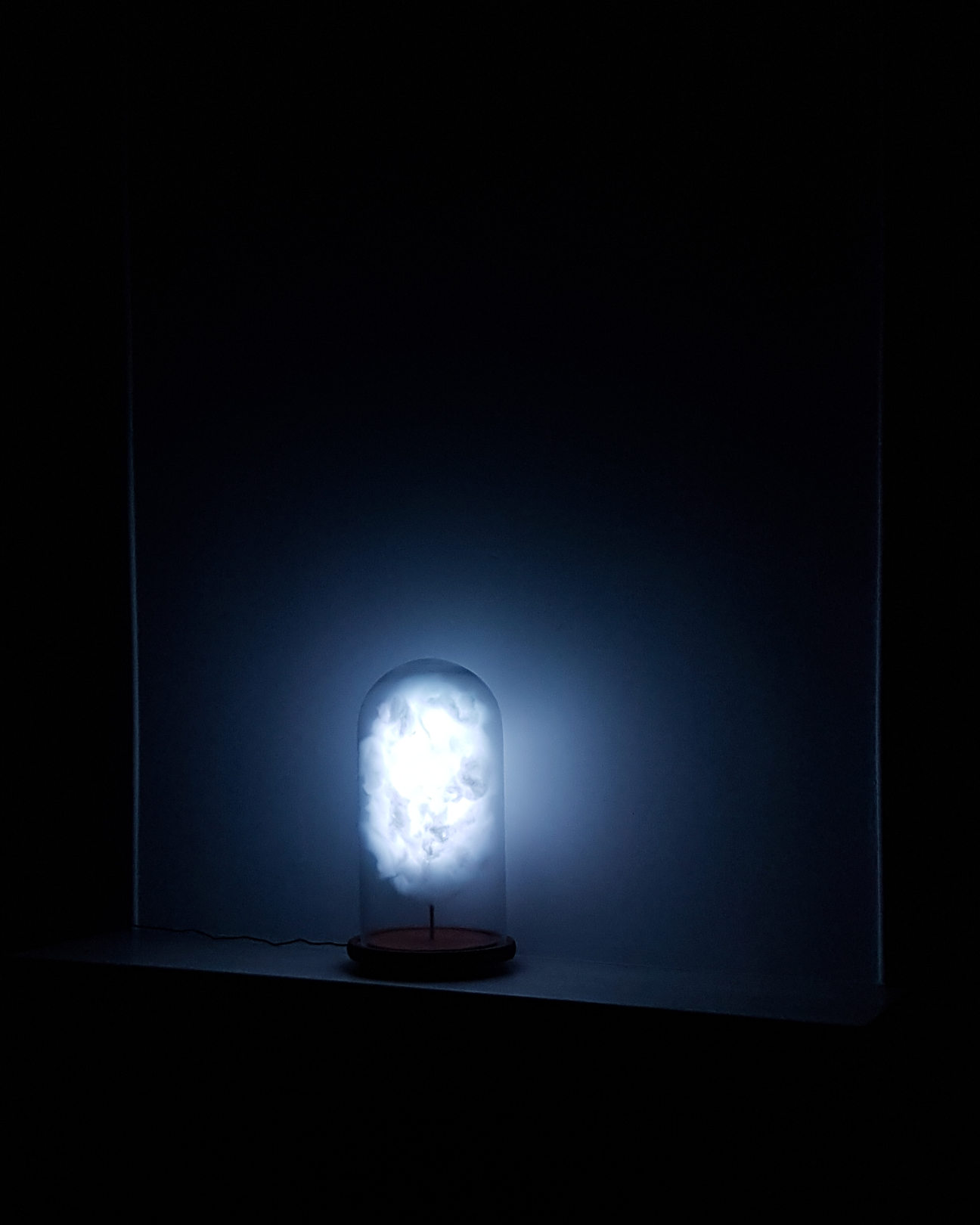 The Parse/Error Political Lamp is a great piece of design that resonates with our sensibilities here at Coolector HQ and if you’re equally as perturbed by Trump’s use of Twitter you might want to get one of these ace looking lamps to give yourself a heads up whenever the US President has unleashed another sure to be piece of nonsense. 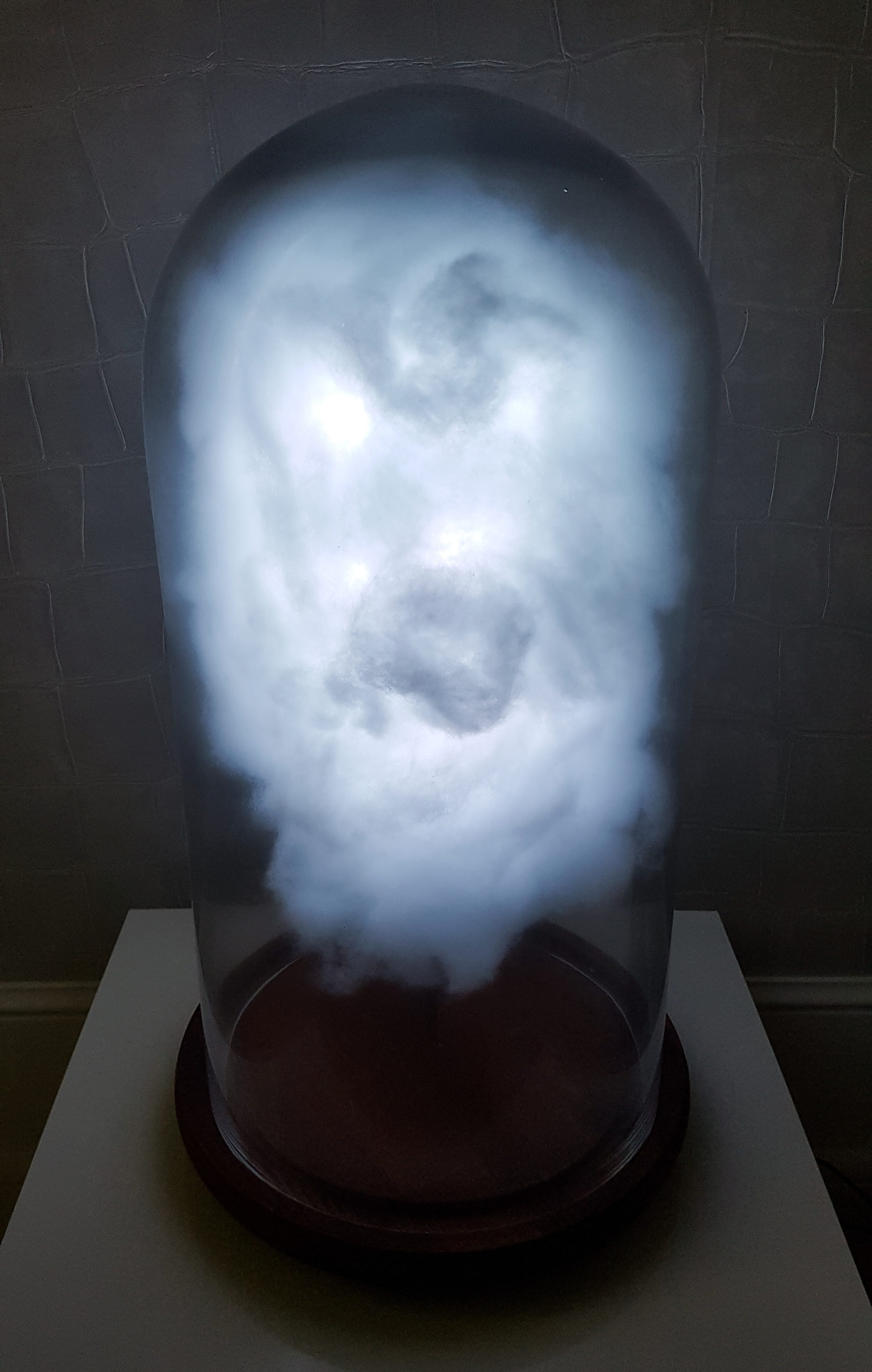 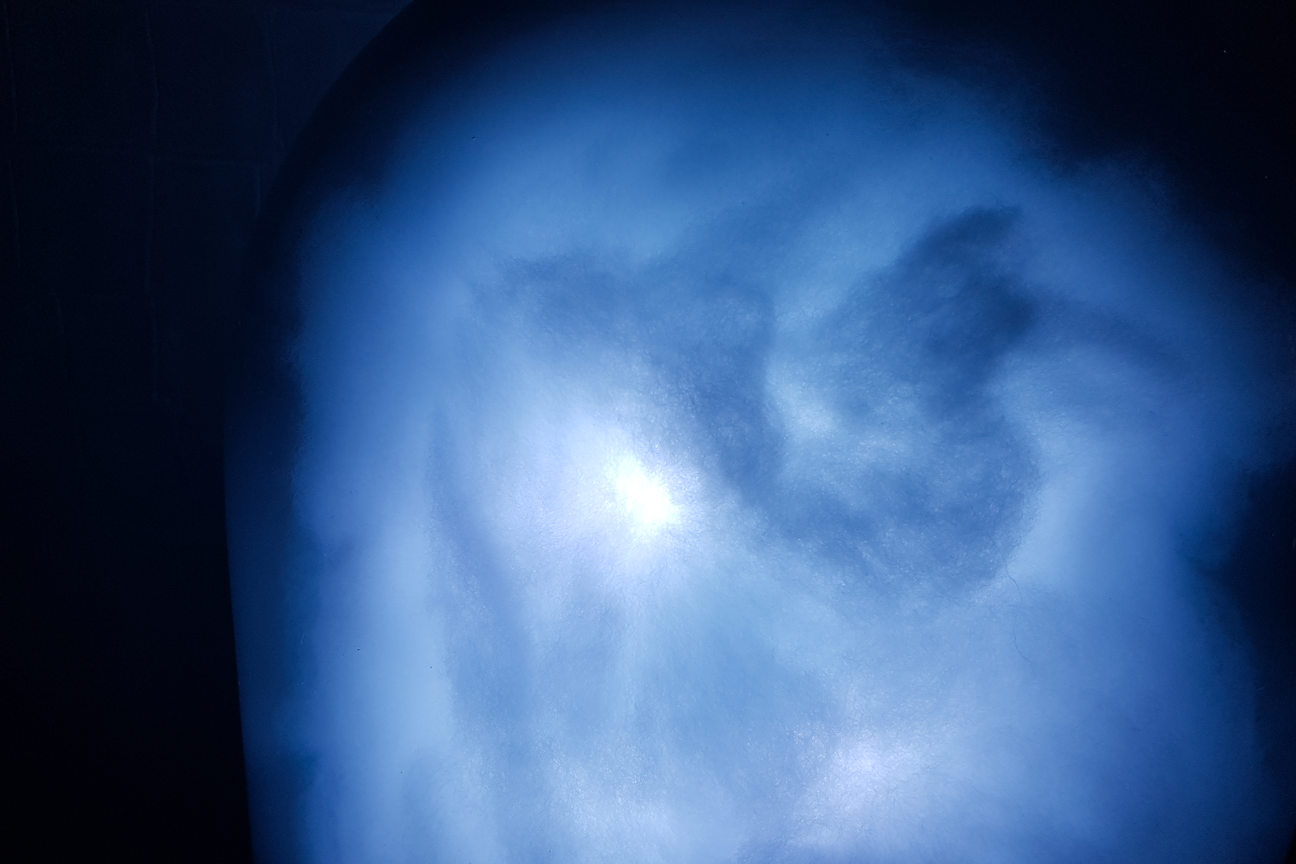 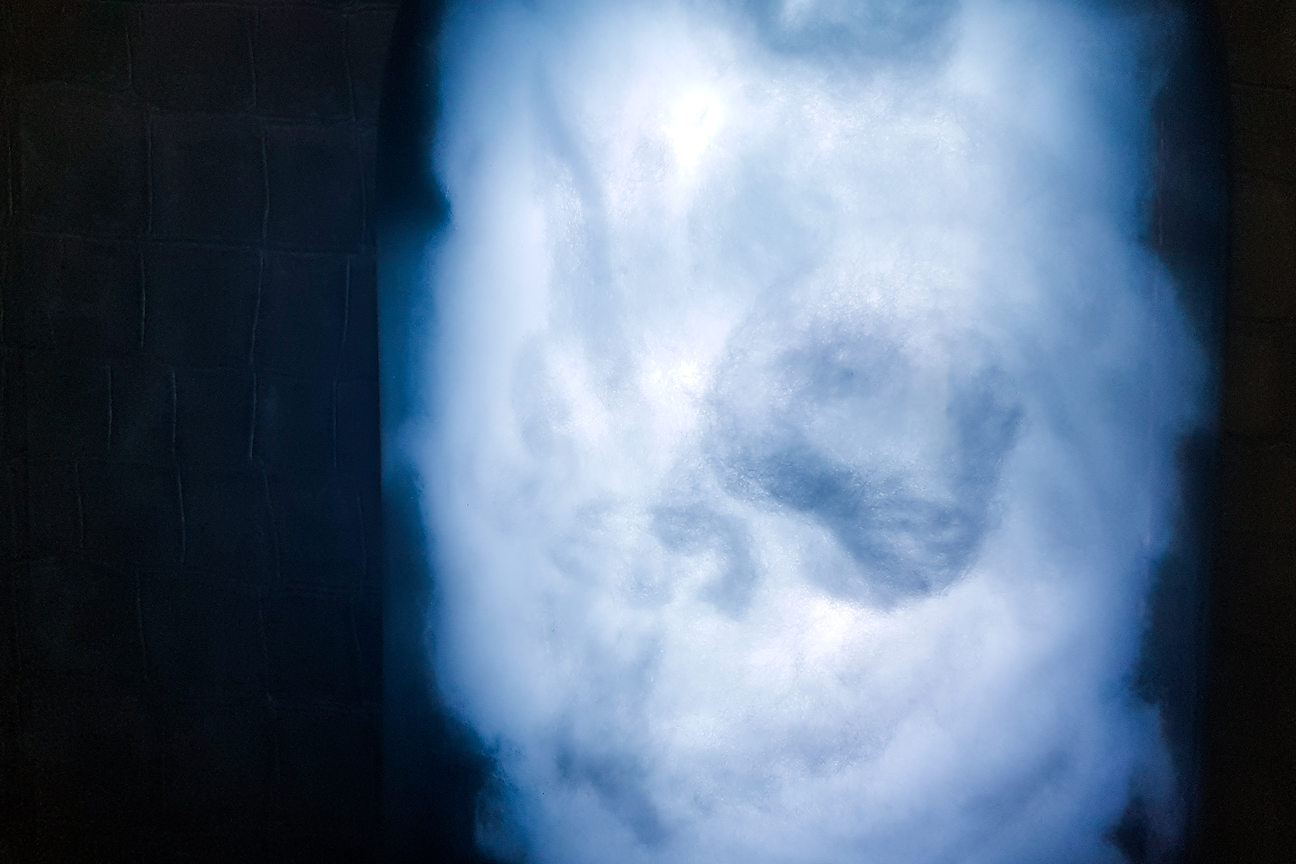 Visually engaging and wonderfully symbolic, the Parse/Error Political Lamp can be used to tap into any Twitter account you’d like so you don’t know have to use to sound the alarm of World War III when Trump’s released an antagonising tweet. Top notch design and a funny / scary concept, we’d definitely like to see one of these mesmerising lamps on our workspace here at The Coolector.