It’s fair to say that the common pen isn’t quite obsolete but it’s certainly less likely to be found in people’s pockets now and that’s because it is in dire need of a technological revamp and, from what we’ve seen, the Phree Smart Pen might just be the overhaul that has been a long time coming.

Billed as the world’s first unrestricted, high resolution, write-virtually-anywhere mobile input device, the Phree is definitely not your run-of-the-mill writing instrument and it is little wonder that it has proven so immensely popular over on Kickstarter as the tech inclined clamour to get their hands on one.

The Phree Smart Pen somewhat extraordinarily allows you to jot down ideas, notes or even doodles on pretty much any surface and it will then connect to your myriad of devices to give a visual representation of what you’ve written down on any surface, be it your hand, a coffee table or even the arm of the sofa. Check out a few more shots of the Phree below: 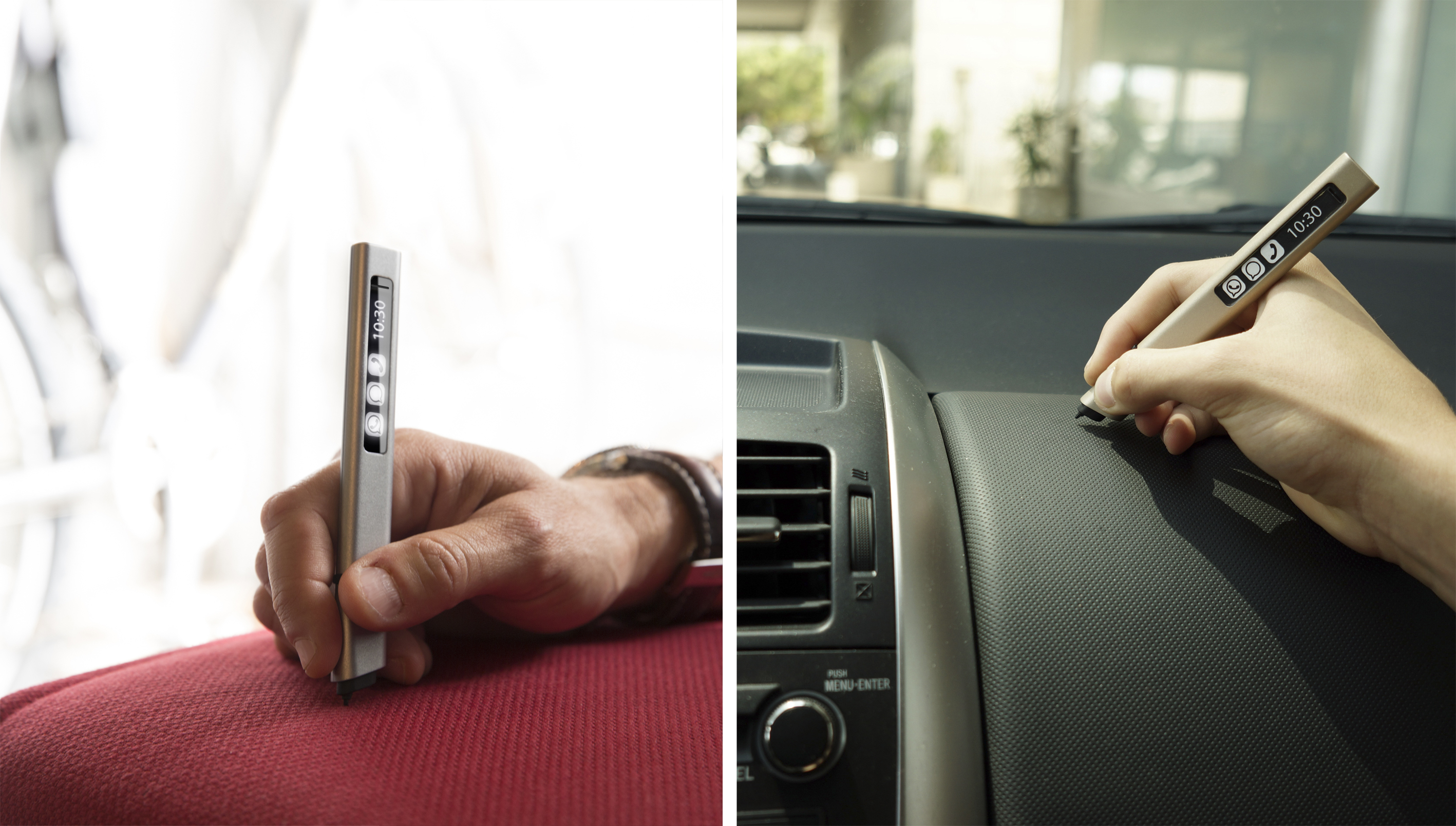 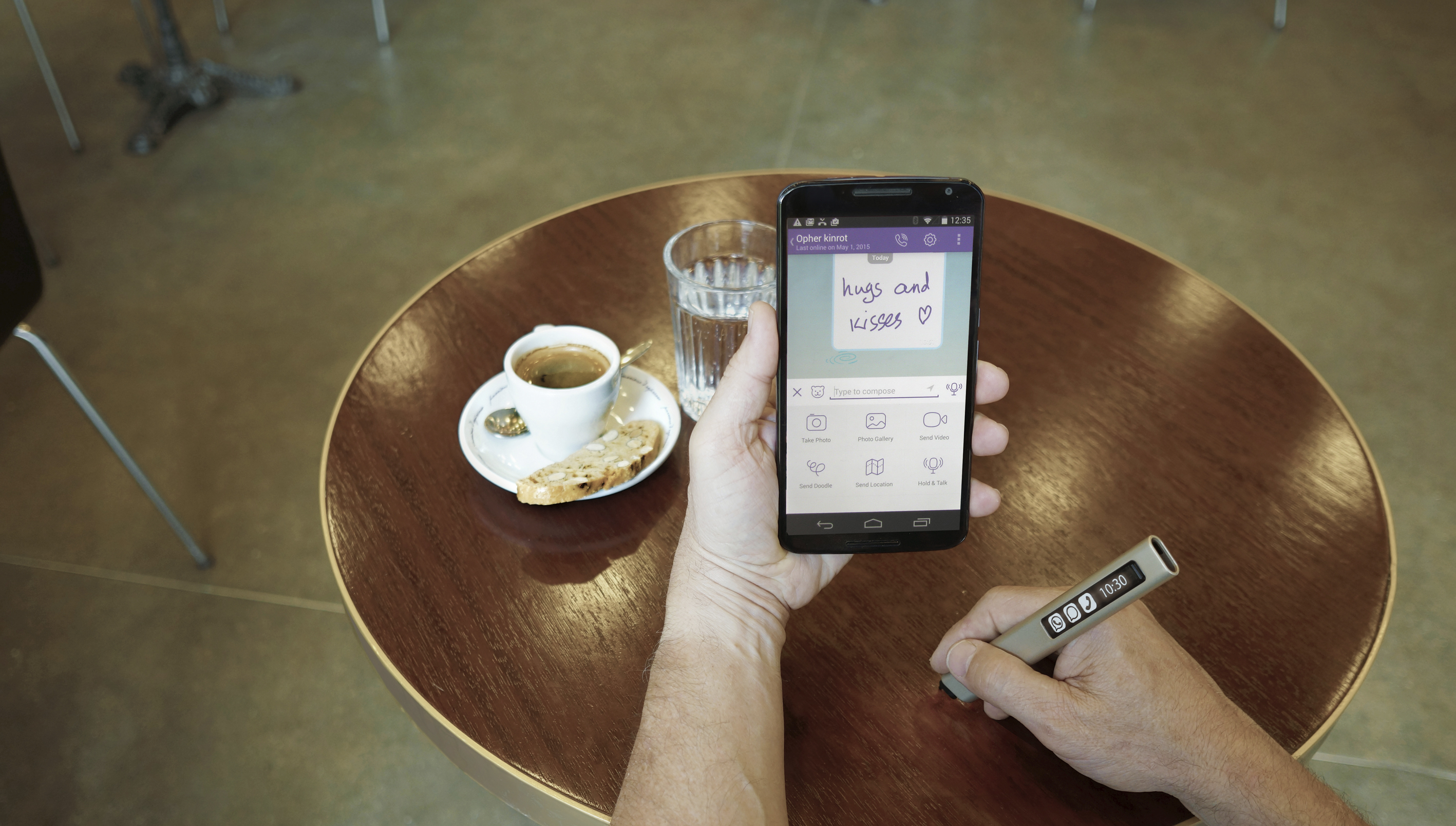 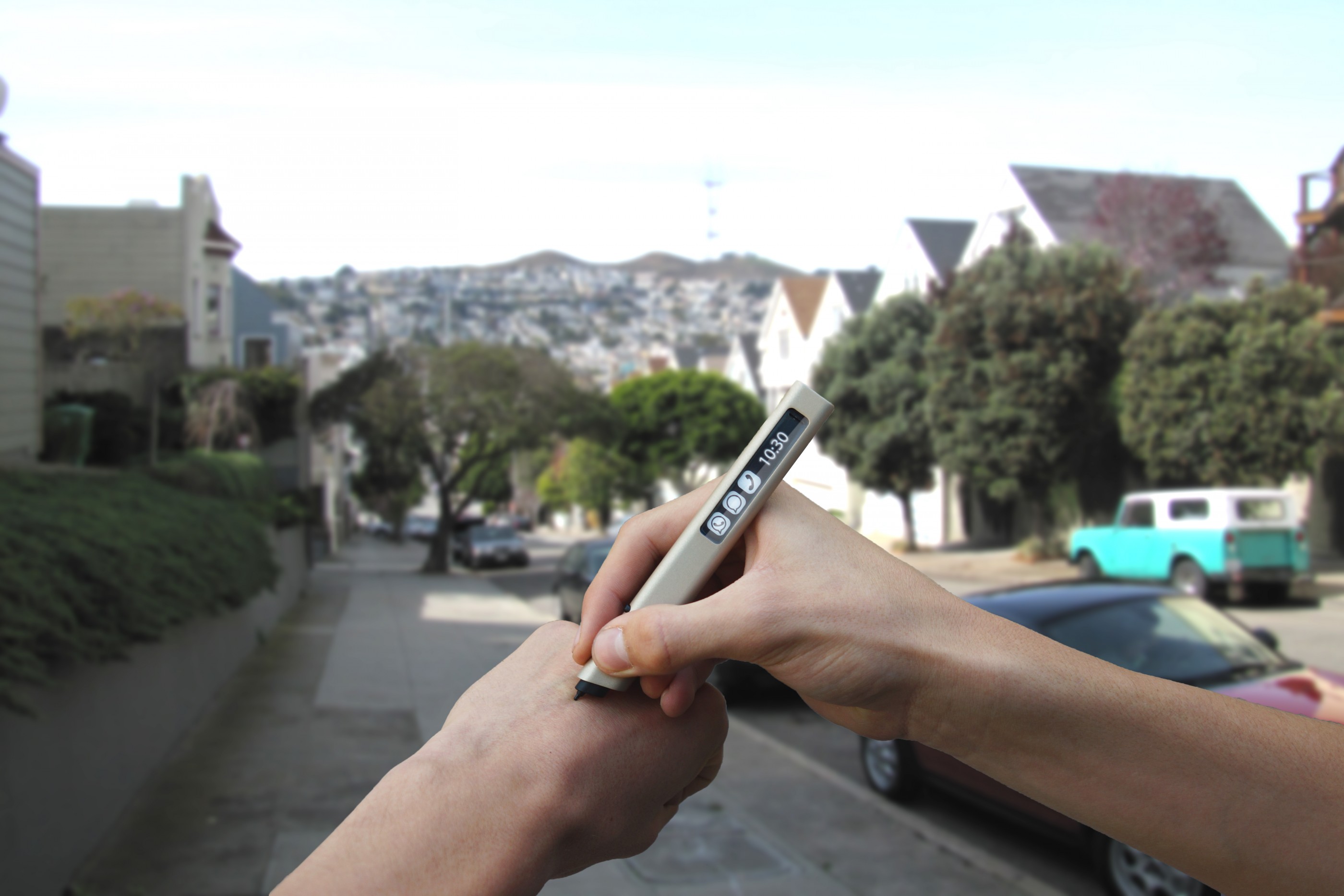 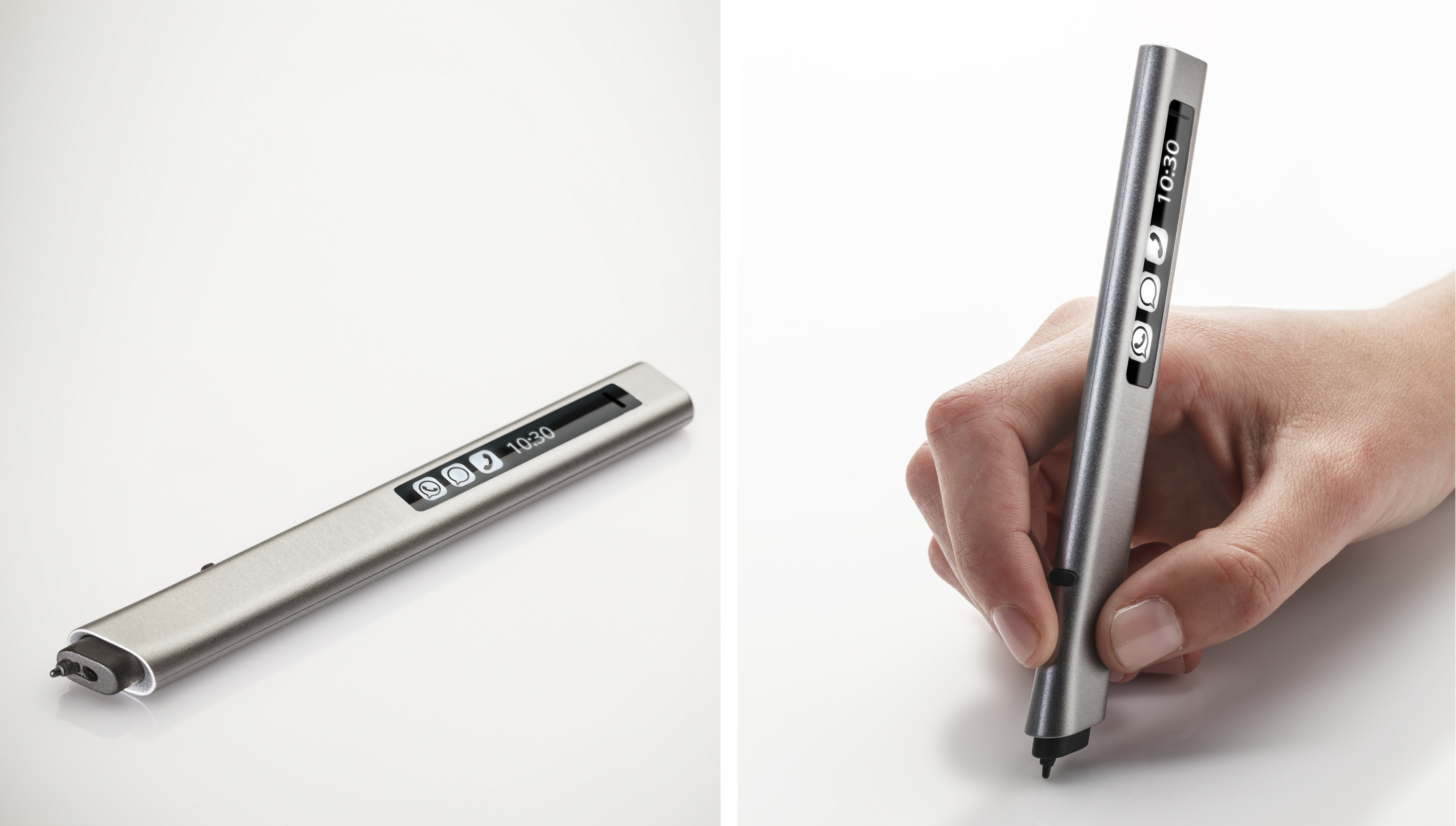 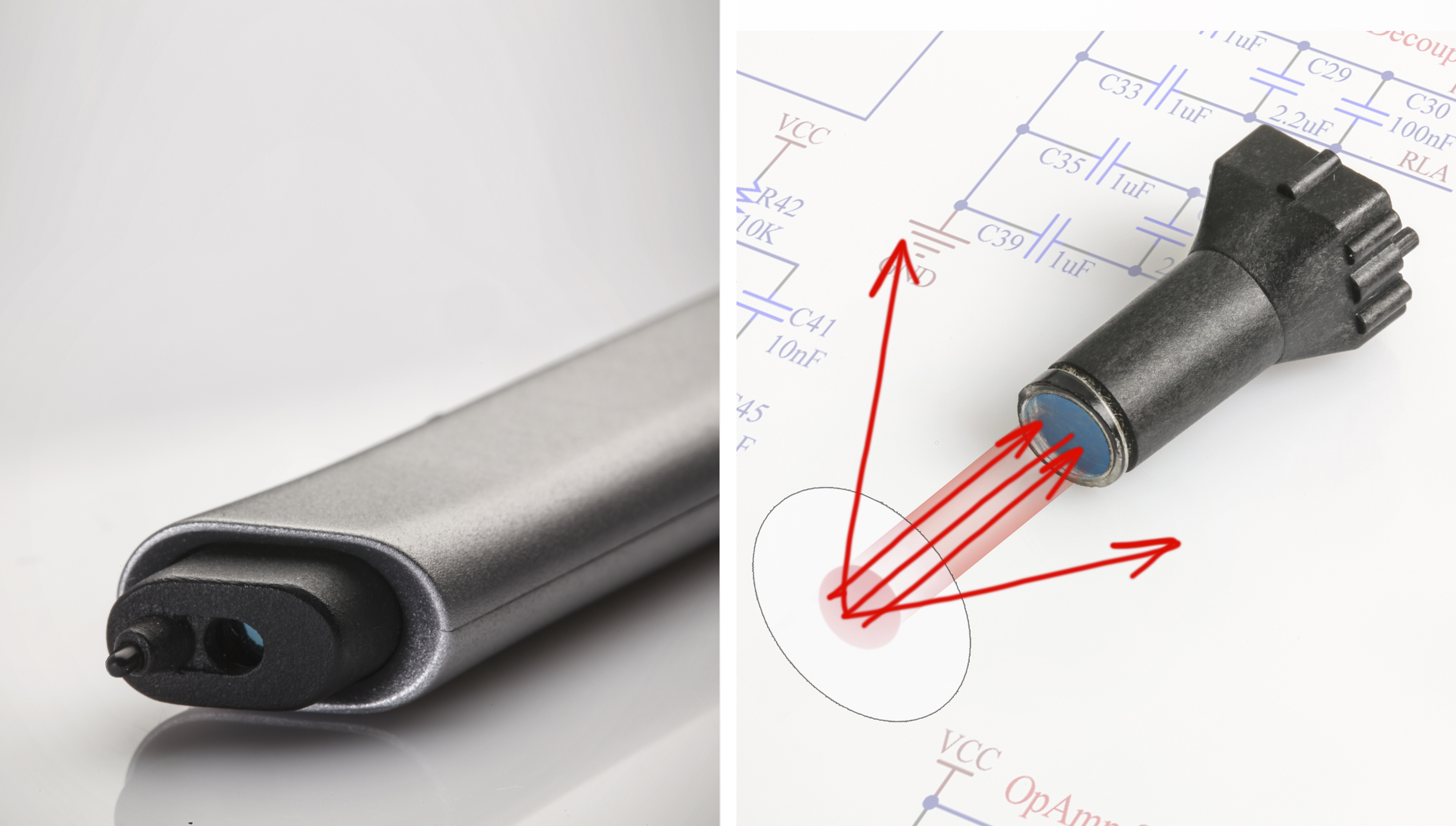 If you’ve grown weary of having to write up notes that you’ve taken down with pen and paper then the Phree Smart Pen is definitely going to be right up your street. Technologically superior and extremely versatile, the Phree has taken Kickstarter by storm and if you’ve liked what you’ve seen, you’ve still got a week to throw your support behind this awesome project.