For a taste of real Cambodia, without forgoing any of the luxury, Phum Baitang (on the outskirts of Siem Reap) delivers in every way conceivable and may be our favourite hotel out there right now.

When informed, causally, upon arrival that Angelina Jolie and Netflix had hired out half the resort earlier in the year, you know you’re onto a bit of a winner with your choice of hotel and, it’s fair to say, Phum Baitang, a magical resort on the outskirts of Siem Reap, just kept on getting better and better from that point onwards.

Arriving via a short tuk-tuk ride from the centre of Siem Reap (we thoroughly recommend arriving in this manner as it adds a touch of windswept invigoration to proceedings, perfect if you’ve got a hangover), the rustic roads leading up to the Phum Baitang do a, frankly, miraculous job of concealing the luxury that awaits behind the resort’s large gated entrance and we’ve never really felt the same sense of awe when arriving at a hotel than that which was afforded to us the minute we disembarked our tuk-tuk and were able to bask in the glory of the resort’s sprawling, breathtaking grounds. 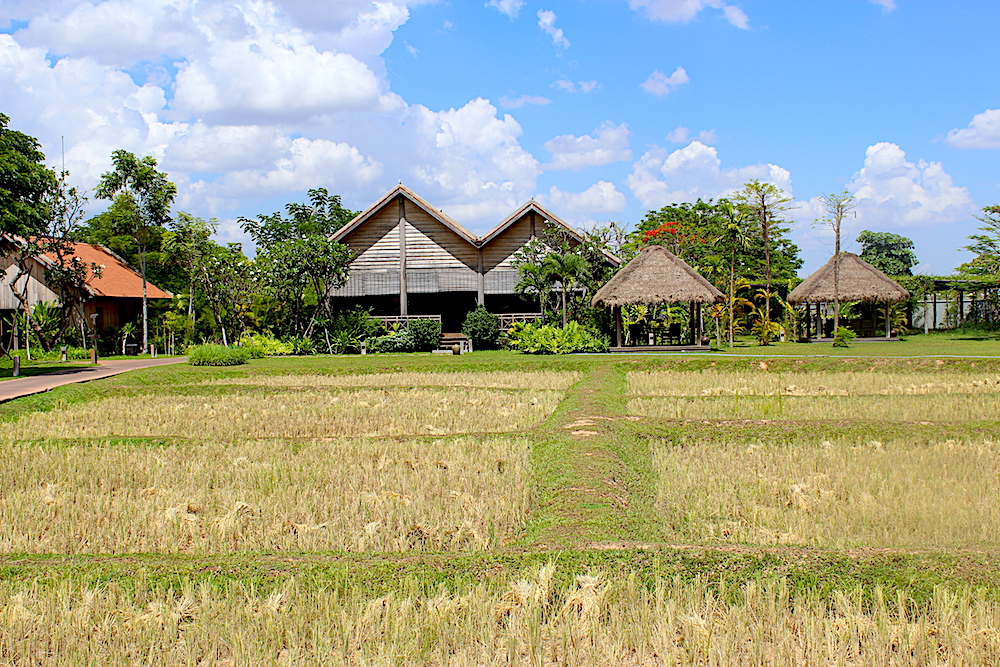 Phum Baitang delivers a truly authentic Cambodian experience (including a fully operational rice paddy and water buffalo roaming the grounds) in a lush, vast and unbelievable welcoming setting that, at the risk of sounding cliched, really does have to be seen to be believed. Situated in eight acres of verdant, impeccably well maintained grounds, Phum Baitang almost feels like a small village as opposed to a resort and the calibre of service you receive from the wonderful staff merely adds to the overall sense of enjoyment that you’re sure to have from the moment you arrive.

The resort of Phum Baitang boasts 45 spacious villas, some with their own private pools (not that you need them when you see the unbelievable quality of the resort’s infinity pool) and all of the wooden and stilted villas take their design inspiration, both inside and out, from traditional Cambodian architecture and design and this is fantastic because it provides visits with a real, unique and authentic experience of the beautiful city of Siem Reap. 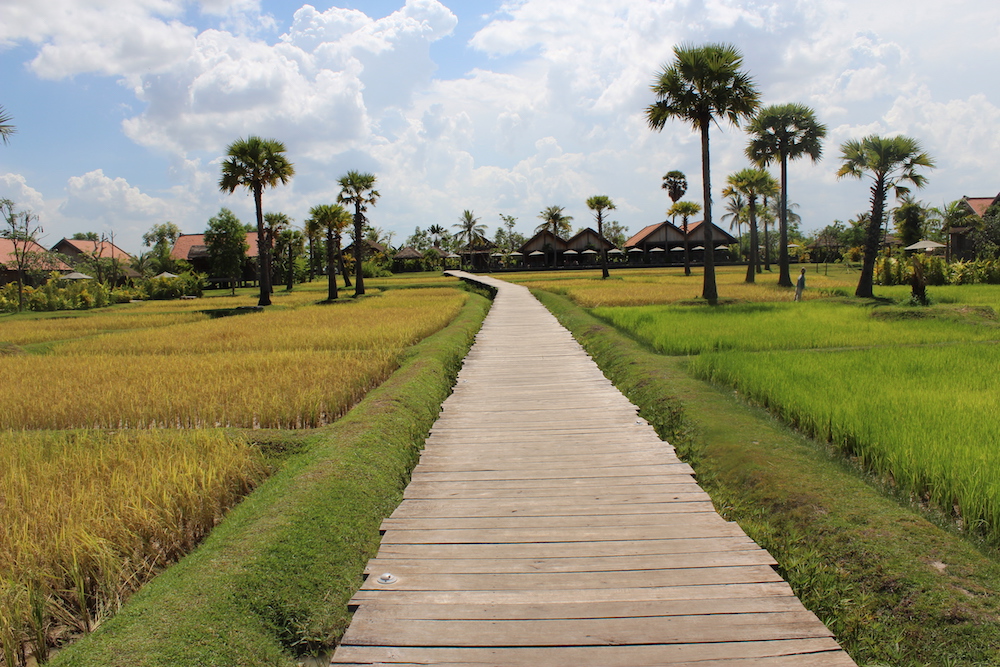 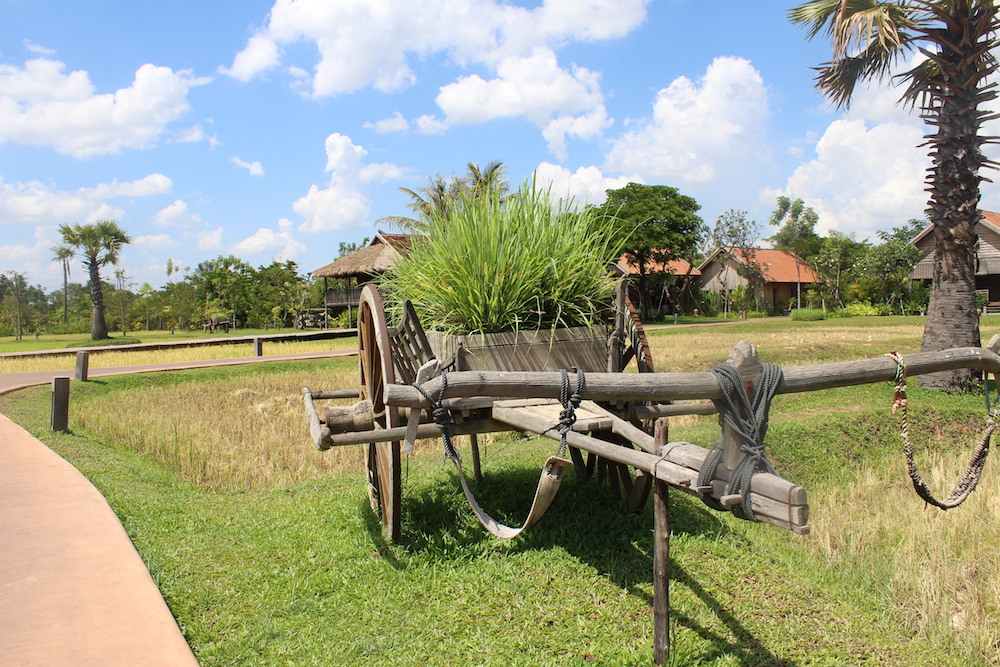 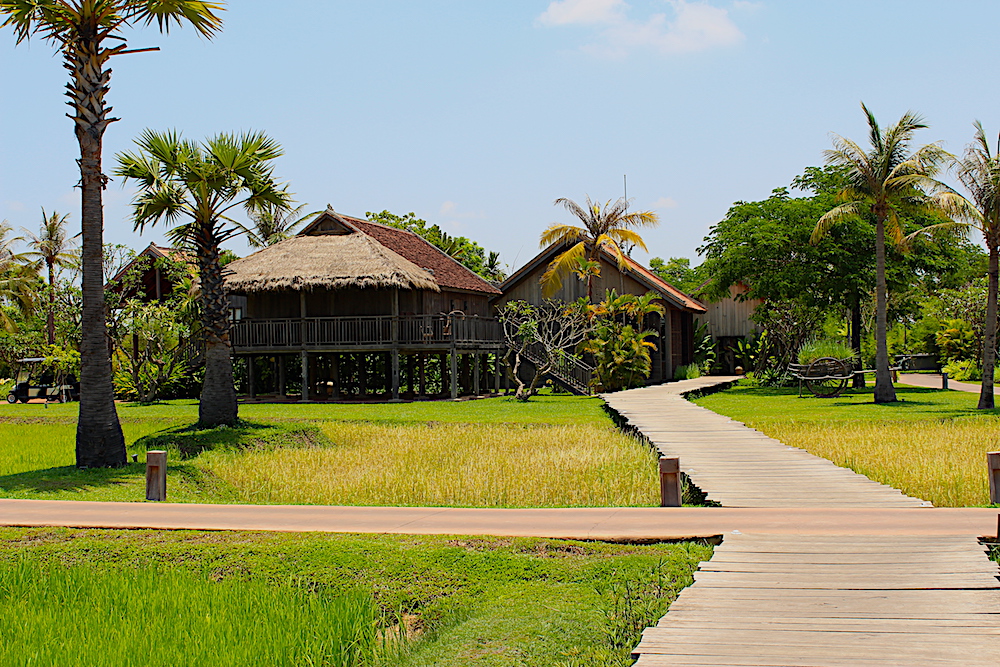 After a short walk through the rice paddies, which were being harvested at the time (despite the unrelenting heat) we arrived at our villa and jaw-dropping doesn’t really do it justice because it positively floors you with the phenomenal attention to detail which has gone into each and every element of its design and it offered such a luxurious retreat for whenever we weren’t out enjoying the first class amenities of Phum Baitang, that we simply never wanted to leave. 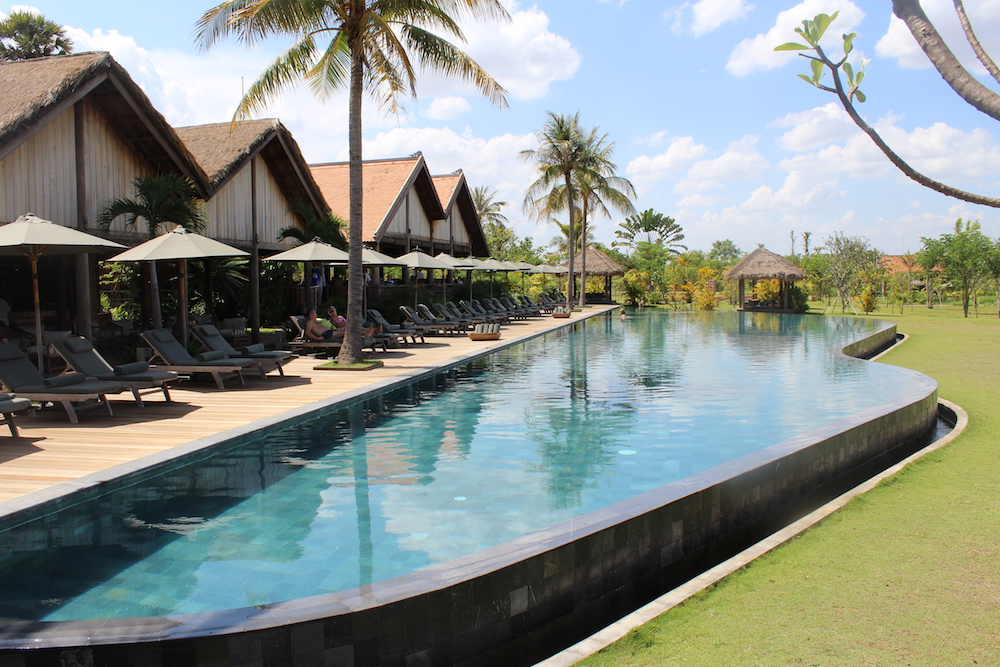 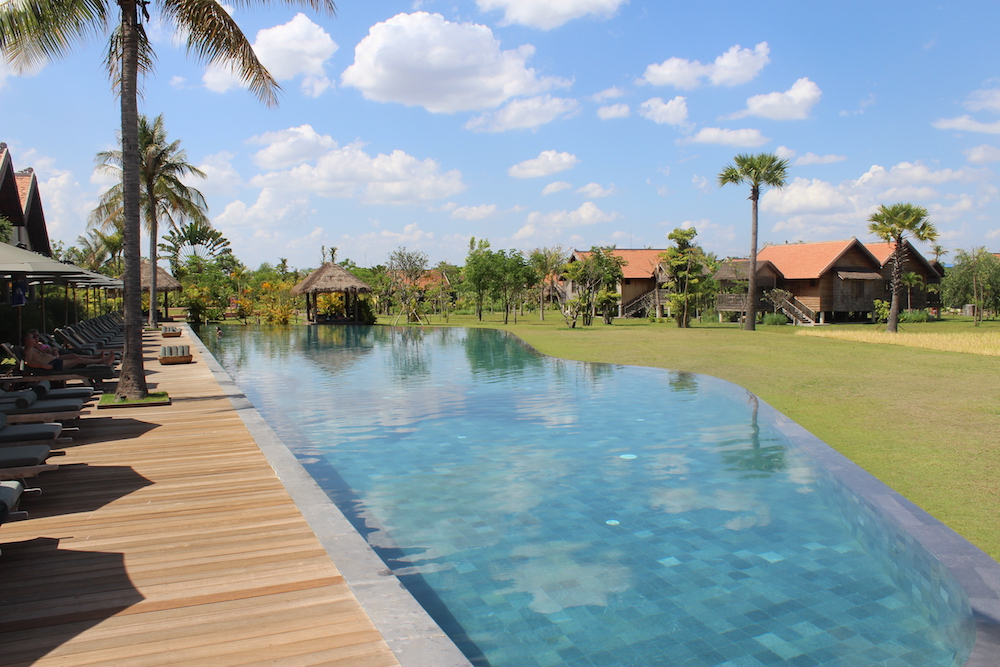 The real pièce de résistance, at least in our opinion here at Coolector HQ, is the magnificent 50m infinity pool situated next to the resort’s main restaurant and boasting a temperature that almost felt like a warm bath – which given the 35-40C temperatures at the time isn’t altogether surprising. The pool had an abundance of sun beds, not to mention a sprinkling of cabanas, and its proximity to the cocktail bar was definitely to our liking here at The Coolector as it meant the mojitos could just keep on coming. Unquestionably one of the most luxurious and stylish pools we’ve ever laid eyes on, it’s safe to say much of our (upsettingly short) two night stay was spent around this mesmerising pool.

Wherever you find yourself on the grounds of the Phum Baitang resort, you’re sure to encounter some amazing facility or other. Be it their incredibly luxurious and serene Spa Temple which offers the weary seven treatment rooms for massages, a sauna, steam room and relaxation area which, given just how relaxing the entire resort is, is probably seldom in use. 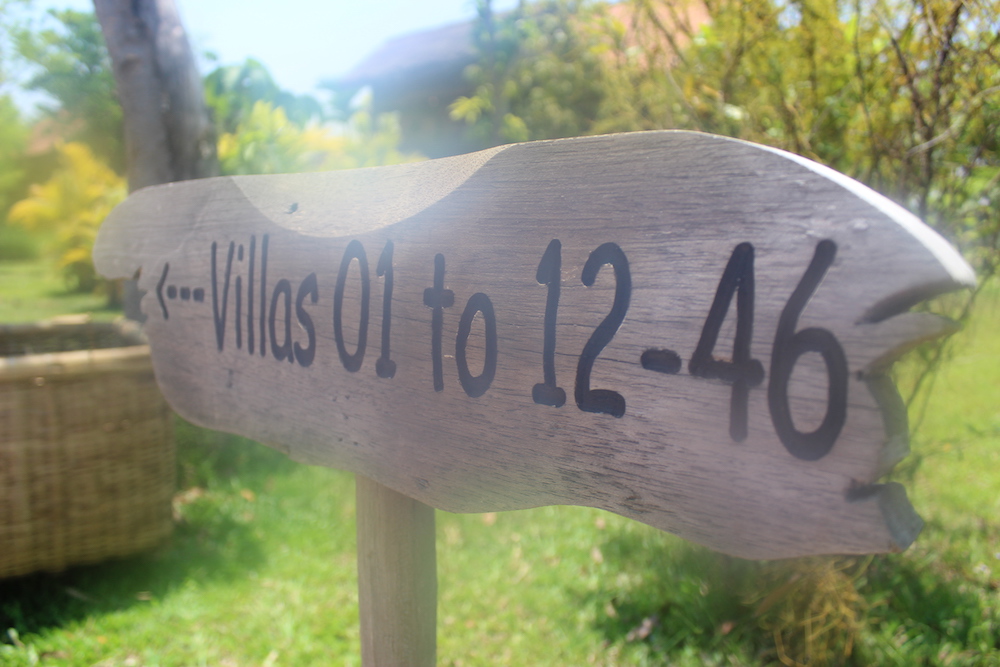 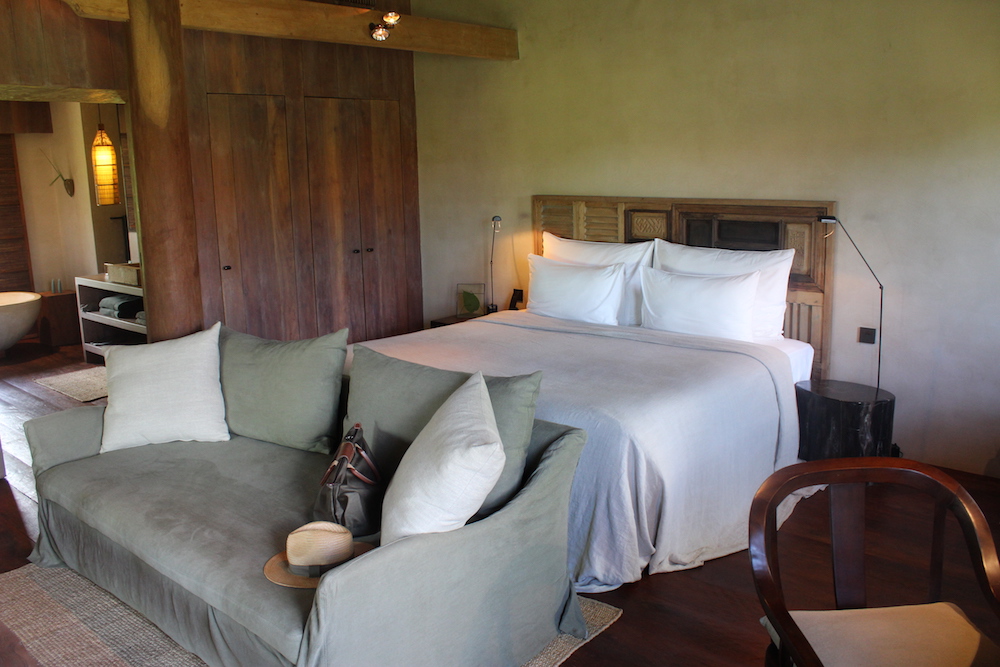 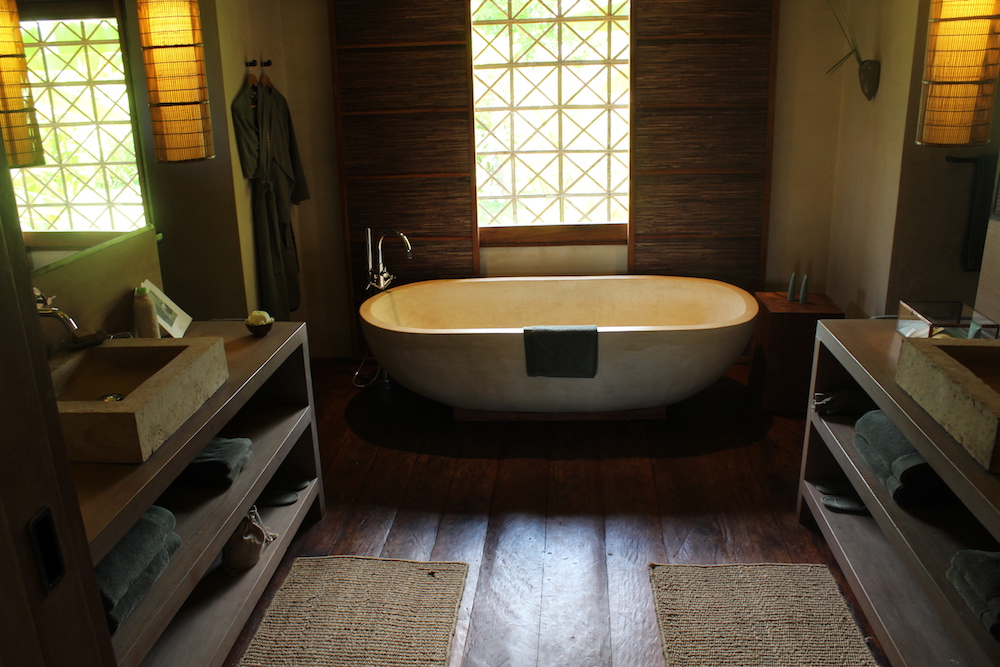 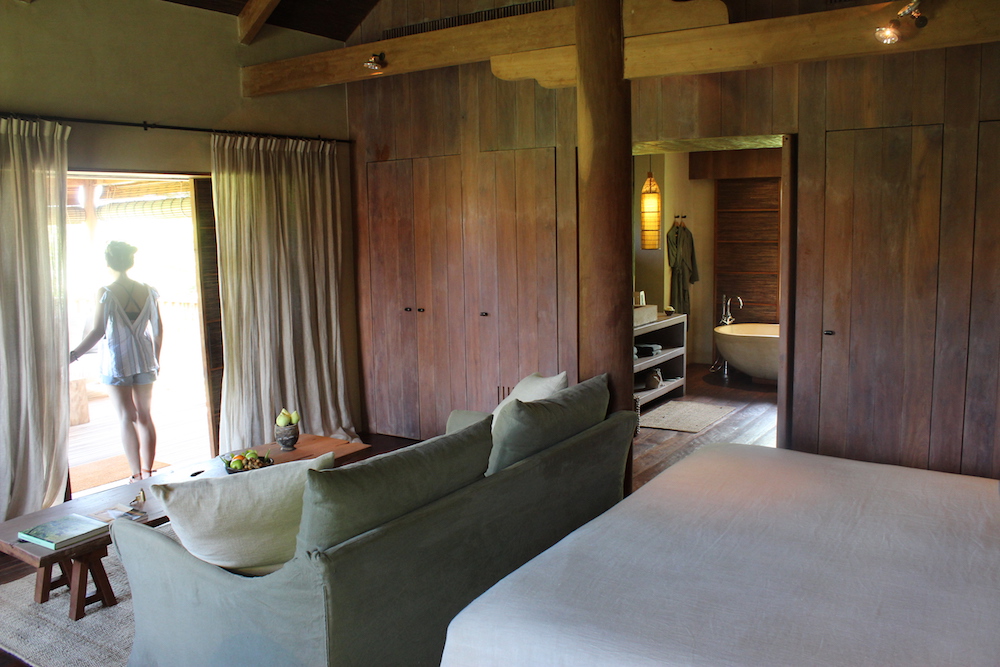 With two exceptional restaurants serving either local cuisine or more western fare depending on how you’re feeling, you’ll never be short of options on the food front and the quality is second to none (we were delighted to see the resort had its own clay pizza oven for stone baked pizzas, which were outrageously delicious) and a 100 year old farm house for cigars and cocktails in the evening, the good news just keeps on coming. 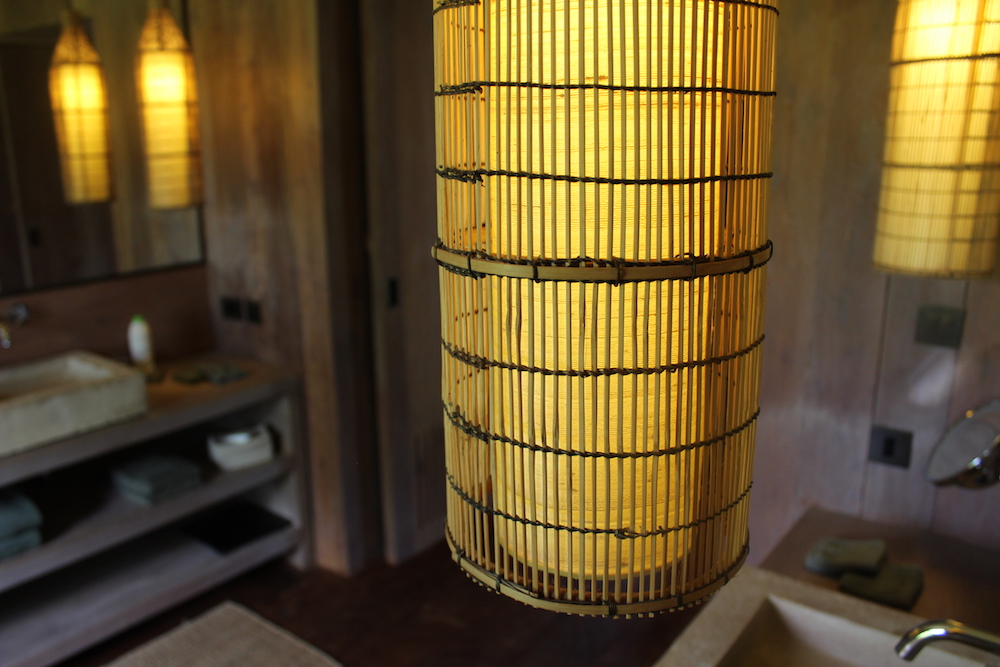 Our two night stay at Phum Baitang positively flew by but that’s always the way when you’re having fun and if you’re after a really incredible, authentic Cambodian resort close to the centre of Siem Reap (it takes about 5-10 minutes via tuk-tuk) then Phum Baitang truly is the whole package. Without question one of the most sumptuously designed, luxurious and welcoming resorts we’ve ever had the pleasure of visiting here at The Coolector, it’s easy to see why Hollywood A-lister Angelina Jolie chose it as her base while filming in the country and went on to describe it as her favourite hotel in the world. 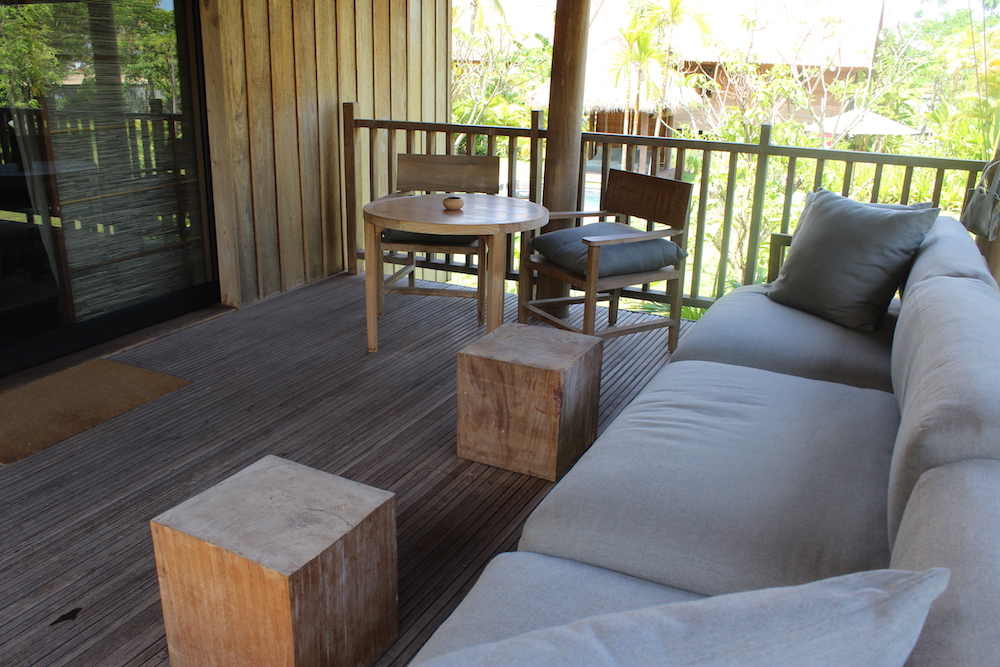 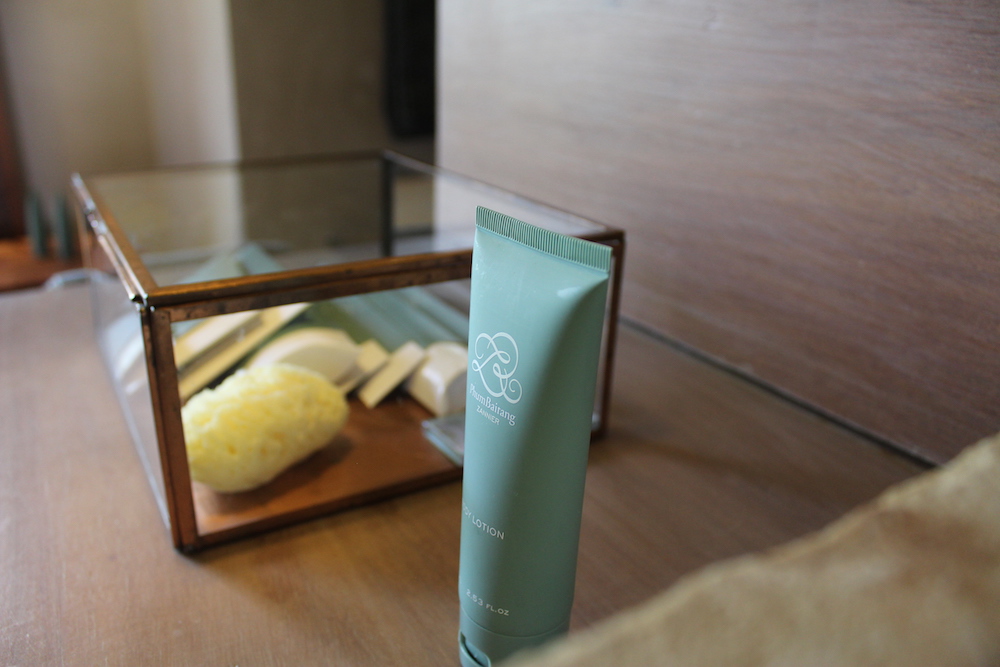 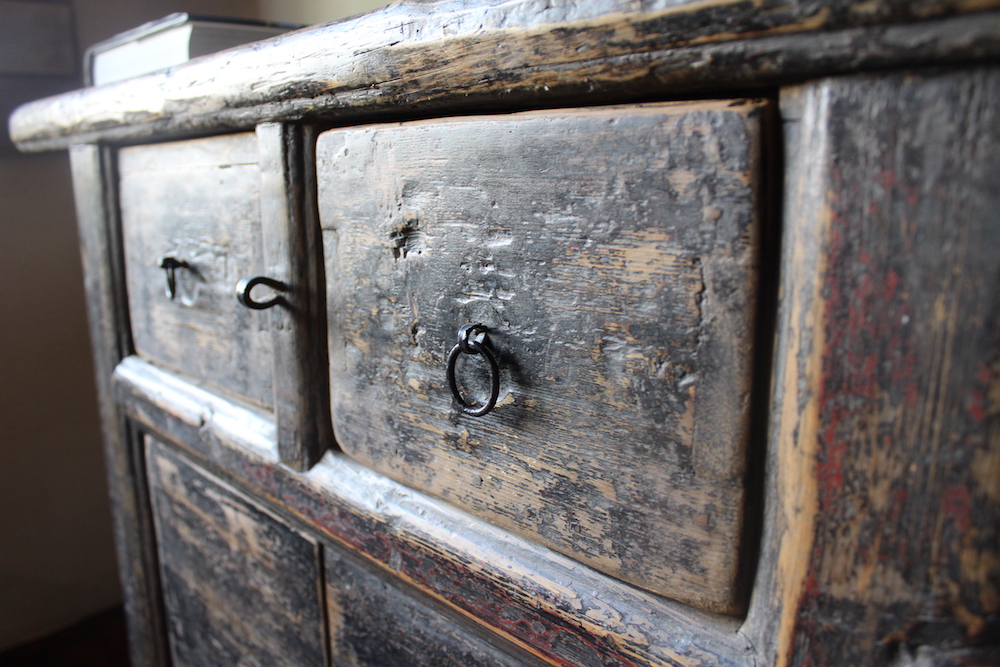 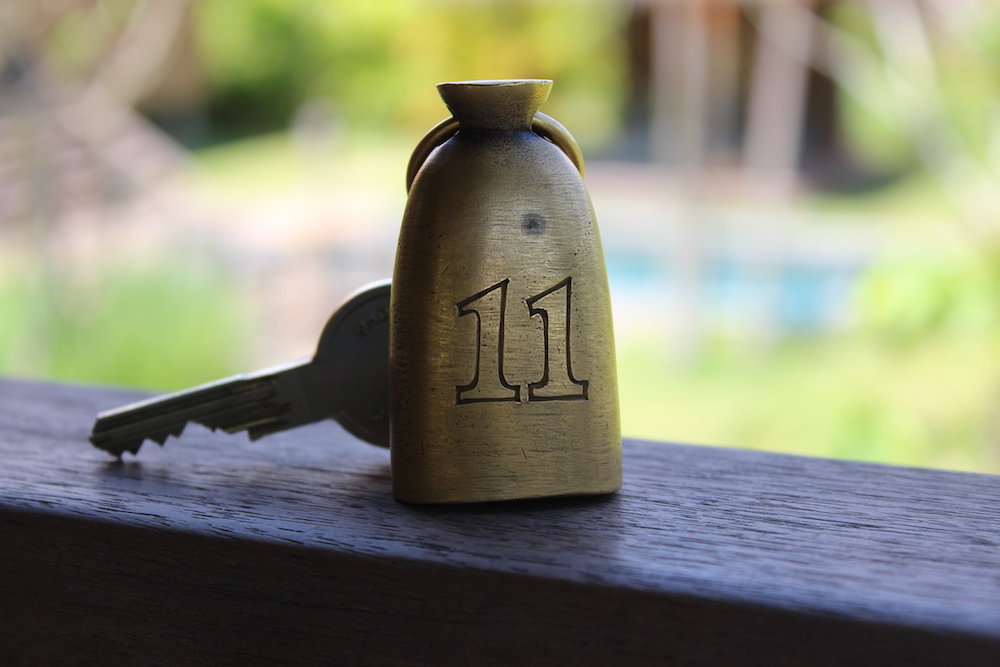 If you ever find yourself in Cambodia and Siem Reap (which is an essential place to visit if you do), and you want to experience the ultimate in luxury in such lush, verdant and welcoming surroundings away from the hustle and bustle of the town’s centre, it truly has to be Phum Baitang where you wind up. After just two nights here, we might be joining Jolie in ranking this as our favourite hotel.