It takes a colossal watch to dare take on the moniker of Hercules but once you lay your eyes on this robust, uncompromising offering from Pier Watches, you’ll know that it is a most appropriate name indeed. The glorious looking Pier Hercules Watch is certainly no shrinking violet (it measures 50mm across the face) so you’ll be turning heads of aplenty if you’ve got one of these watches, which are funding over on Kickstarter now, adorning your wrist. 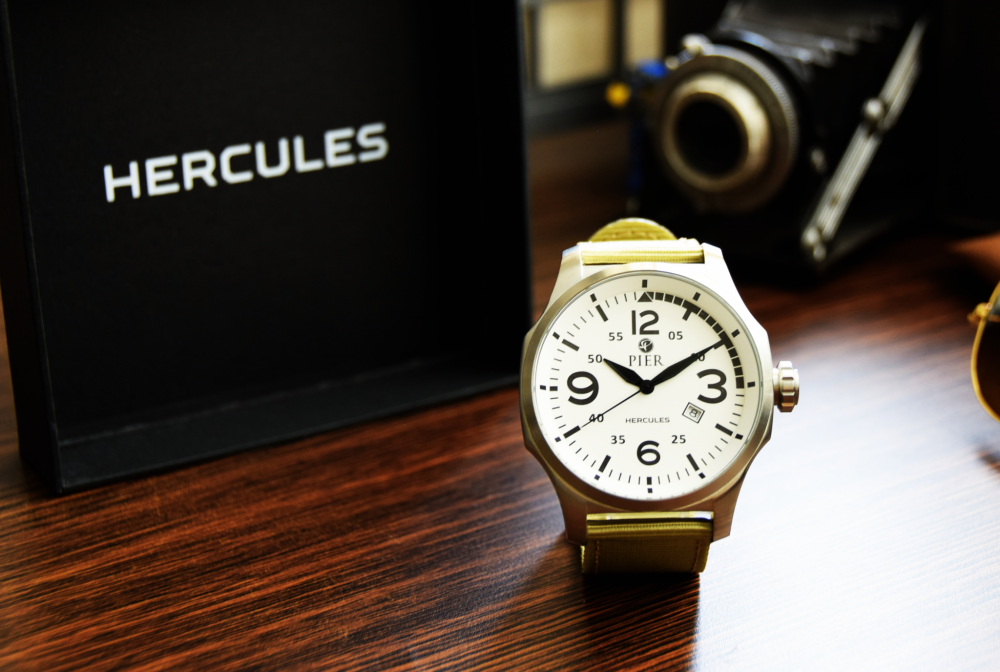 The Pier Hercules Watch will be one of the most stand out watches from a visual point of view in 2017 as not only is it one of the biggest out there, at a colossal 50mm, but its glow in the dark face also adds to its already considerable visual impact and it’s easy to see why it’s going to prove popular amongst those who love robust, military style timepieces.

If you’ve got a big, extrovert personality and find yourself in need of a timepiece that reflects this, the Pier Hercules Watch is certainly going to be a great fit because its just about as standout as it gets in the world of horology and it’s definitely left us mighty impressed with its vast visual impact here at Coolector HQ. 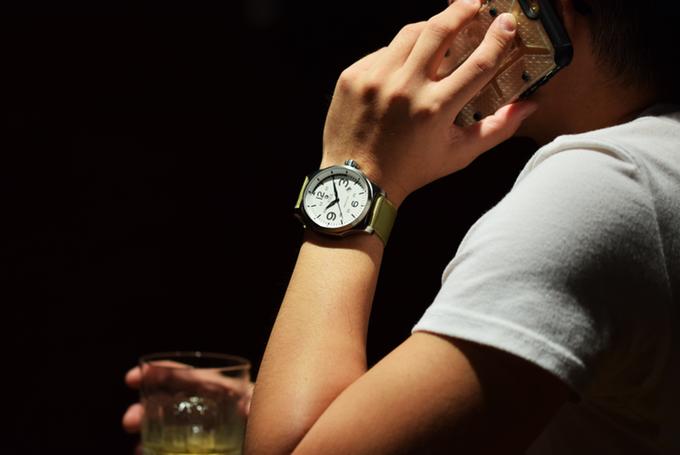 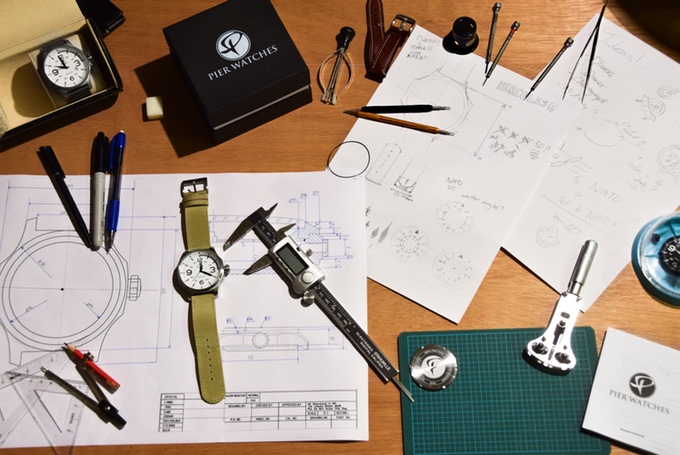 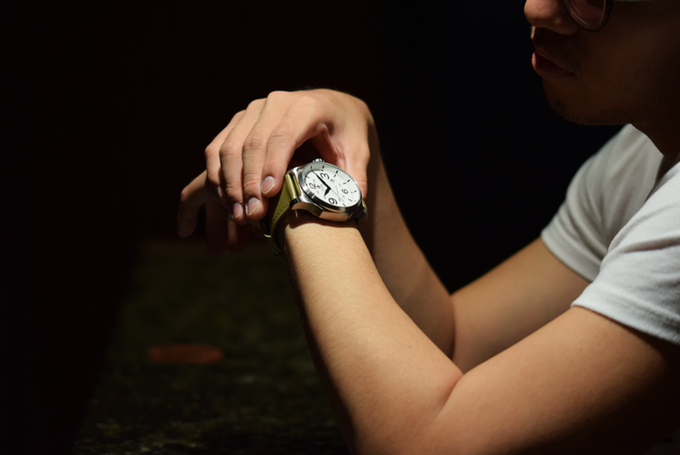 Boasting a durable, well-made Swiss movement, this fantastic looking Pier Hercules Watch isn’t just showy in the visual department, it backs it up with some great features and specifications which make it a first class timepiece in its own right. Aiming to tackle the all too common problem of so-called “big” watches having typically unattractive designs, the Hercules gives you the size but does so in a minimalist, understated aesthetic that is the best of both worlds in our opinion here at The Coolector. 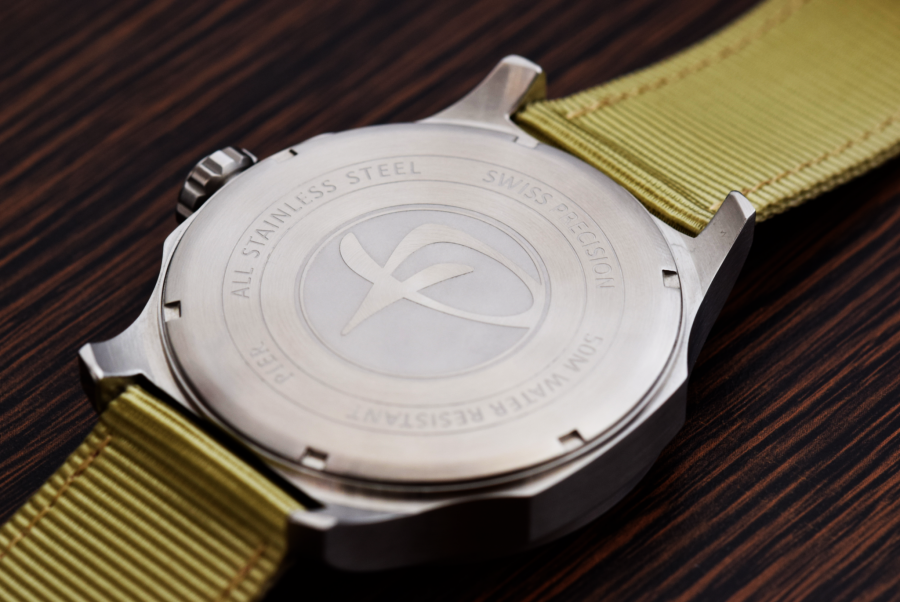 Taking its design inspiration from one of the biggest aircraft ever made, the Hughes H-4 Hercules, this superbly striking timepiece from Pier Watches is crafted from 316L stainless steel to give it the strong, uncompromising look of a pilot watch of this magnitude and for those of you wanting a timepiece that stands out from the crowd, literally, but doesn’t have the unattractive design of most watches this size, this Kickstarter campaign is for you.

There will be four different versions of the Hercules Watch to choose from – namely, stainless steel, sand blasted, gun metal and PVD black – so regardless of your own particular style persuasions, you’re sure to find one that fits in nicely. Quality materials throughout – including the highly accurate Swiss Ronda movement – make this watch all the more miraculous when you consider it can be picked up on Kickstarter for under $150. 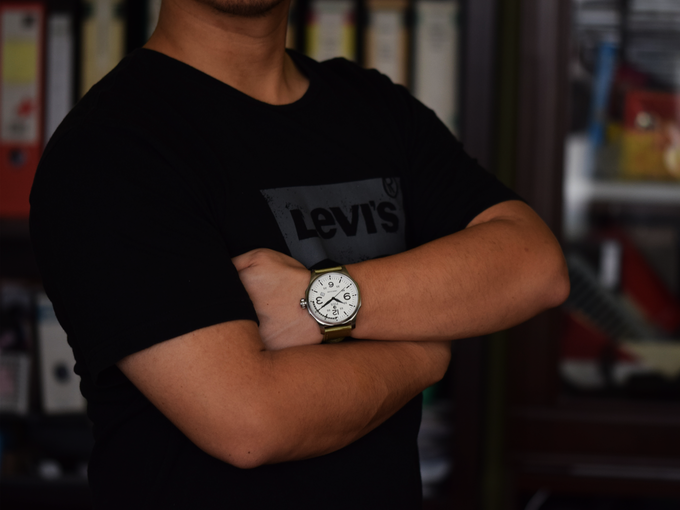 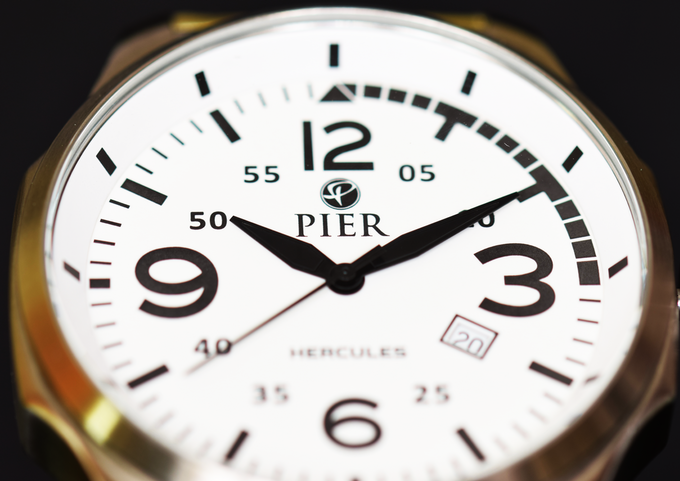 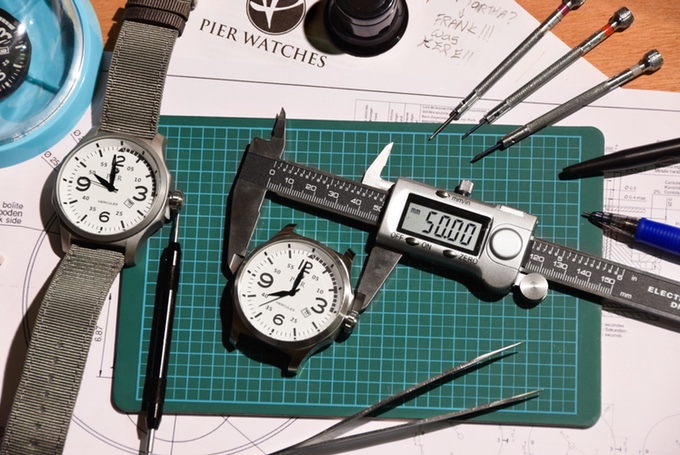 Robust, stylish, bold and yet minimalist in aesthetics, the Hercules Watch from Pier is definitely the sort of watch that will appeal to those who love aviation timepieces and who are on the hunt for a watch that turns head and stands out from the competition. If you’ve like what you’ve seen with this bold and beautiful watch, you’ve still got loads of time to pick one up for a bargain price over on Kickstarter now.