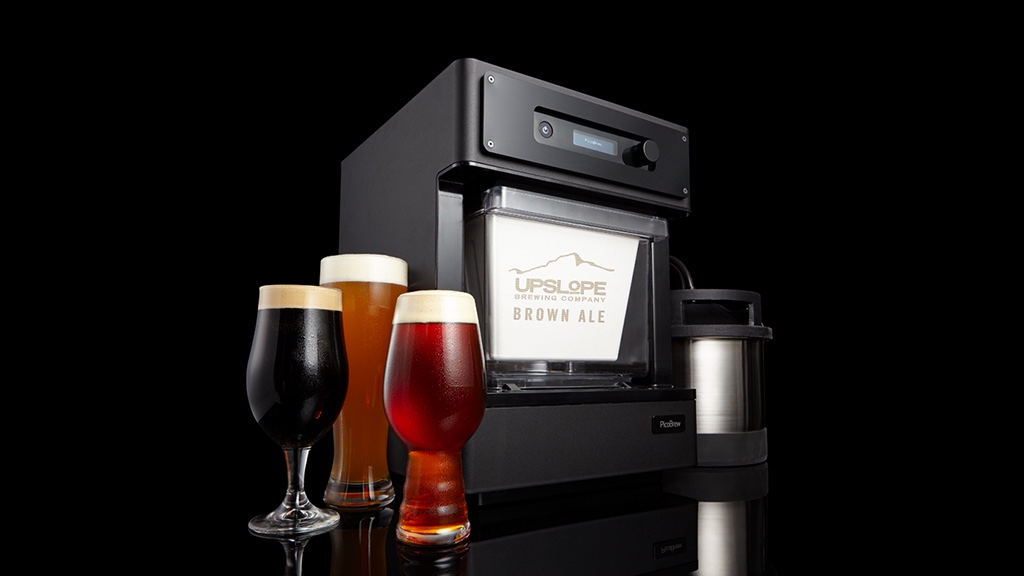 Craft beer is serious business round these here parts and we’re almost entirely preoccupied with thoughts of it every waking hour and that’s why we’re drooling over a rather extraordinary piece of kit funding over on Kickstarter now that goes by the name of the Pico C Craft Beer Machine and which might just be your new best friend if you’re similarly enamoured with craft ales. 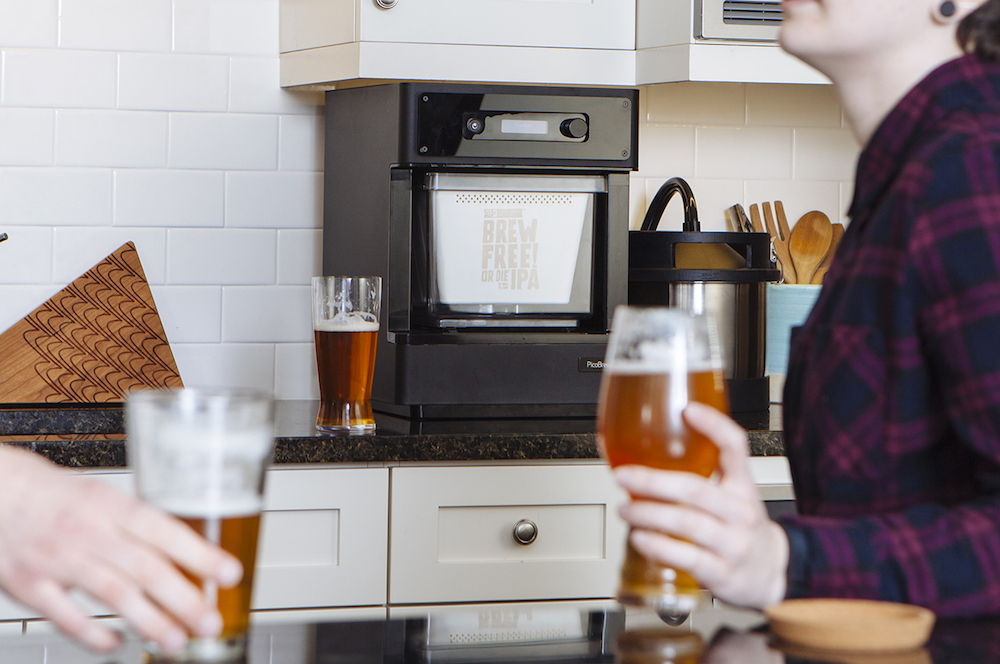 The Pico C Craft Beer Machine is described as the easier, more affordable way to enjoy craft beer in your own home and, it goes without saying, we’re dying to get our hands on one here at Coolector HQ. Put simply, this mouth-watering machine is a smart craft beer brewing appliance that lets any beer lover brew 5L kegs of professional standard craft beer by using ingredient-and-recipe PicoPaks from top notch craft breweries located all over the world. Would could be better? Nothing, really.

It is the affordability of the Pico C Craft Beer Machine which really sets it apart and makes it appeal here at Coolector HQ (and for other craft beer aficionados, we’re sure) and if you’ve a long held ambition of having your own delicious beers on tap at home, this is the device for you. 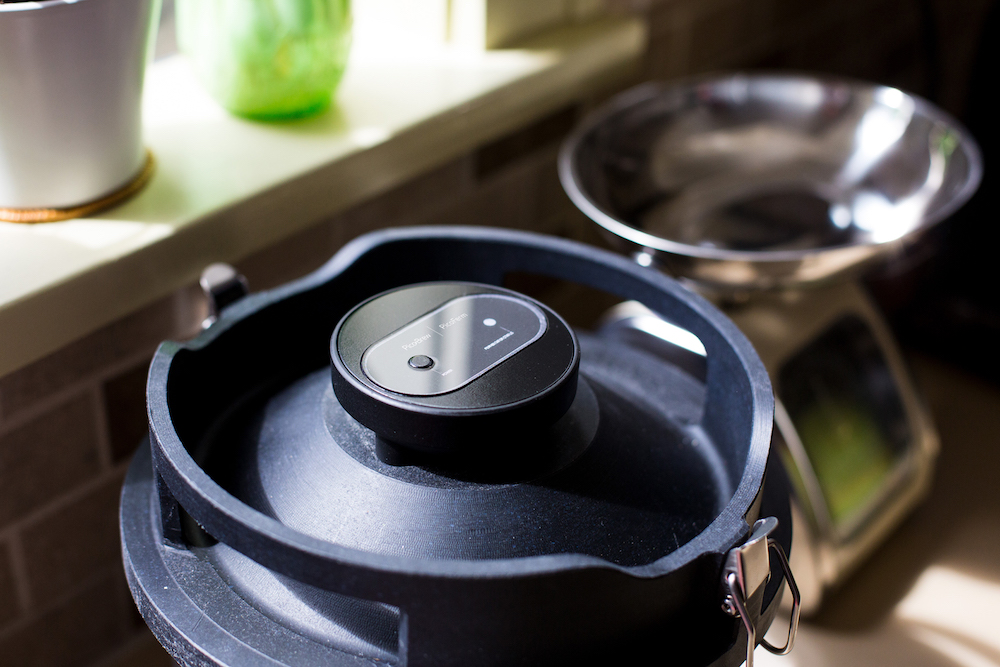 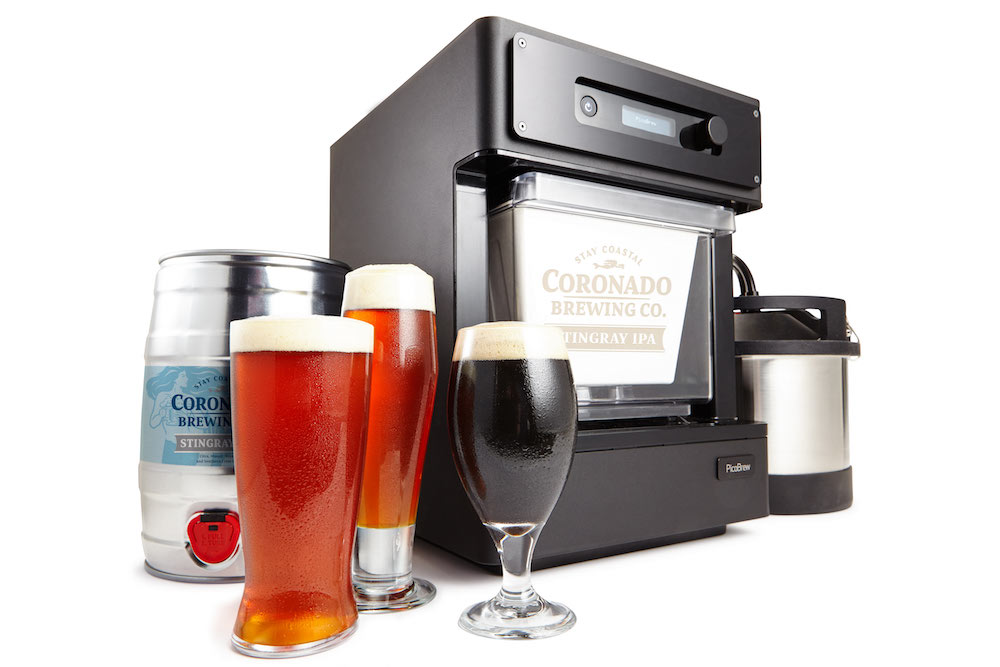 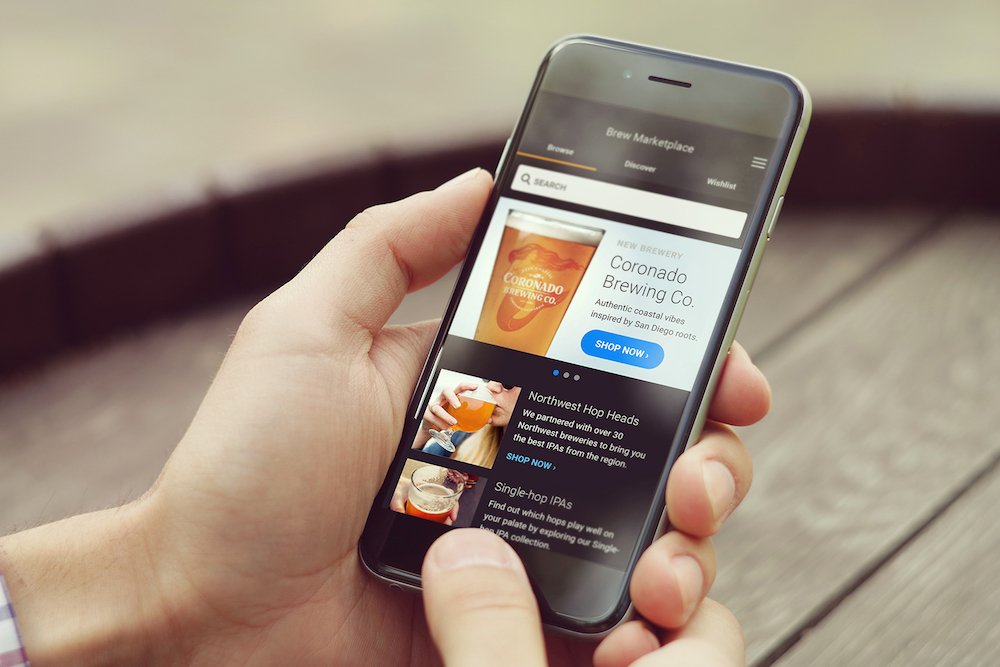 There is an added benefit to the Pico C Craft Beer Machine that we were expecting here at The Coolector and that is the fact that it is actually environmentally friendly in a lot of ways. Making beer at big commercial breweries means transporting all that beer + metal cans or glass bottles often over thousands of miles – the upshot of this is loads of pollution and energy waste. With the Pico C, however, you can brew locally using your own water, then simply compost your PicoPaks or use them to feed livestock if you have it. Great beer for you, food for your livestock. Win, win. 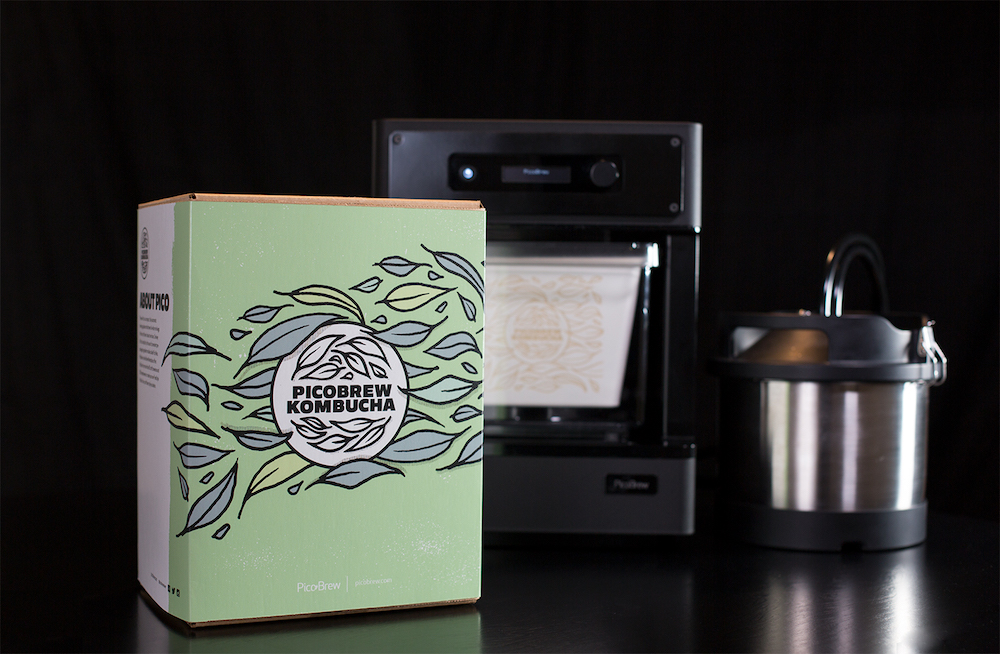 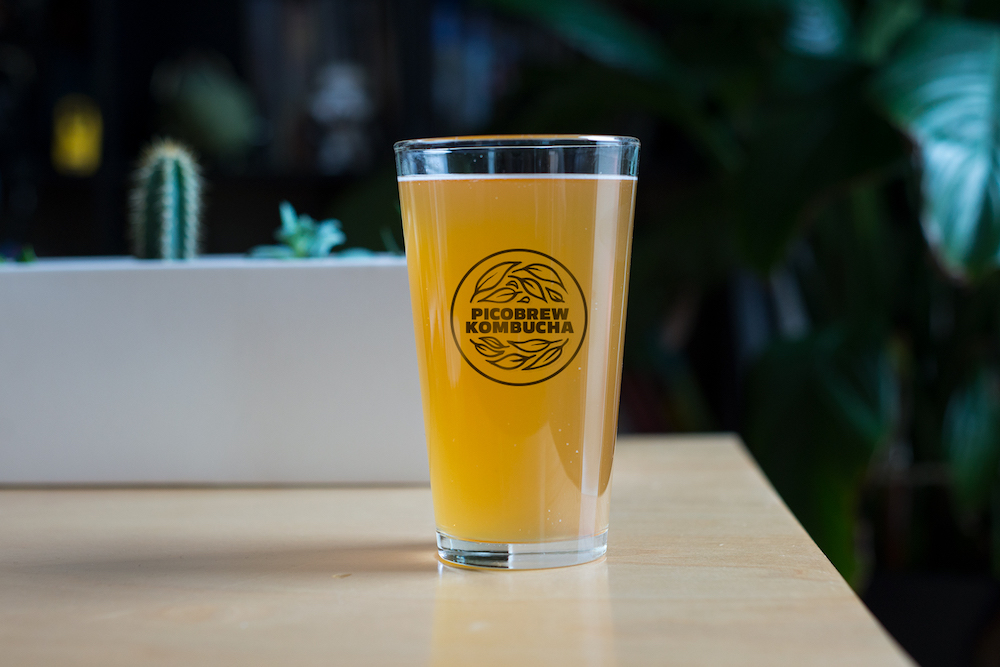 Providing a level of quality and freshness that you can only get when you brew your own beer, it’s easy to see why the Pico C Craft Beer Machine has raised a dizzying $1.8m over on Kickstarter because there are so many craft beer lovers out there now who want the opportunity to inexpensively brew their own beers at home and this cracking device is the perfect means of doing exactly that. It is the golden ticket for any craft beer lover and we’re mighty impressed with its capabilities here at Coolector HQ.

There is a tangible sense of satisfaction that comes from brewing your own beers and Pico C goes one better by giving you the option of coming up with your own concoction or, if you’d prefer, utilising their packets from top craft brewers to brew your favourite tipple in 5L quantities to enjoy as and when you desire. As a craft beer fan, there can be few devices that we’d want more in our kitchen than this easy to use, affordable and technologically superior machine. 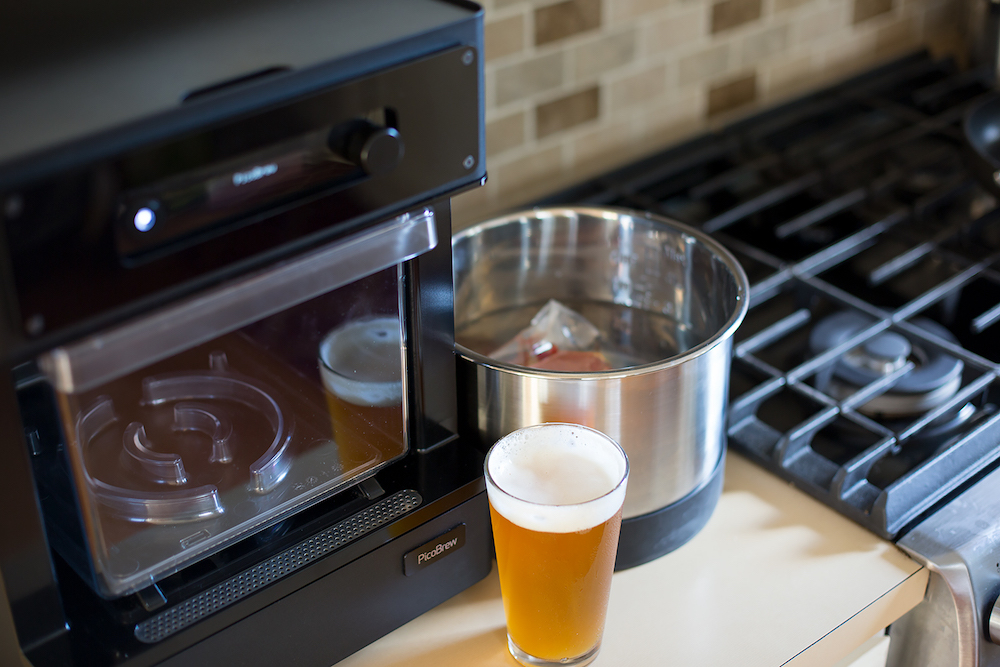 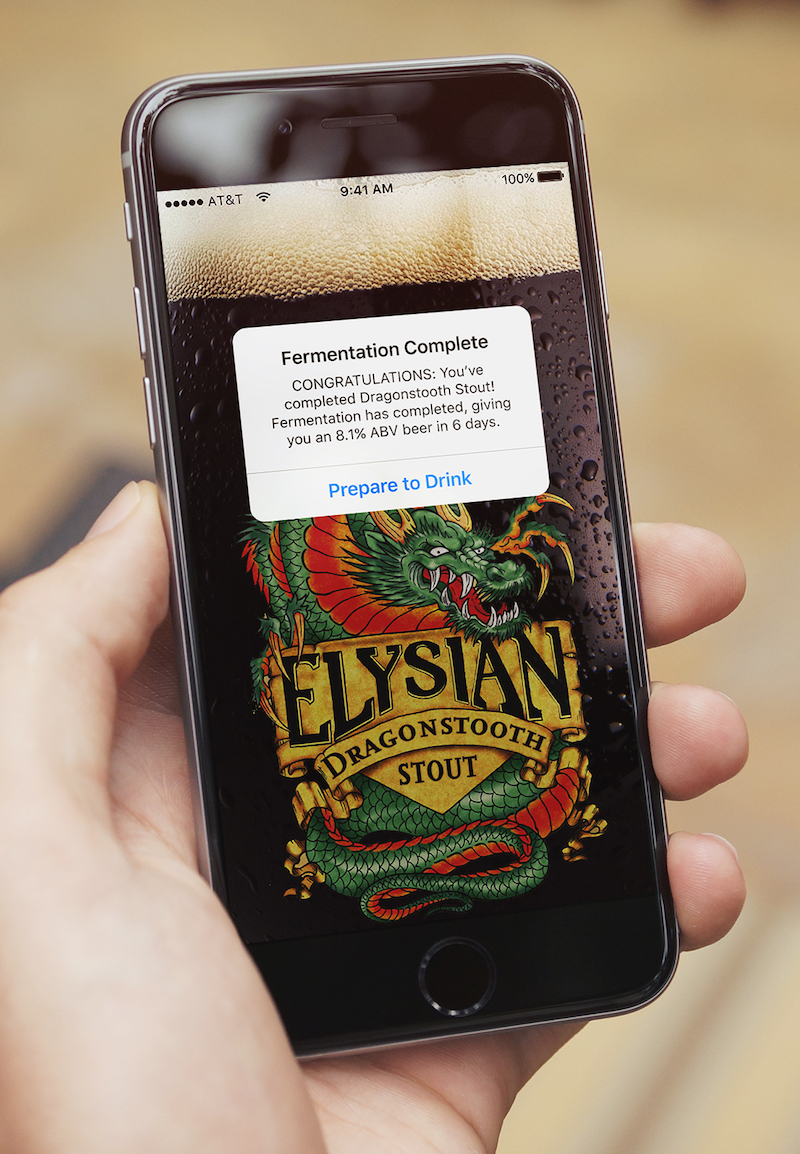 If you’re wanting to pick up a Pico C Craft Beer Machine for a bargain price, you’ll need to move quickly as the Kickstarter campaign is rapidly winding down with just a few days to go before reaching its conclusion. The perfect accessory for any craft beer lover and one that we’ll certainly be looking to get our beer loving mitts on here at Coolector HQ. 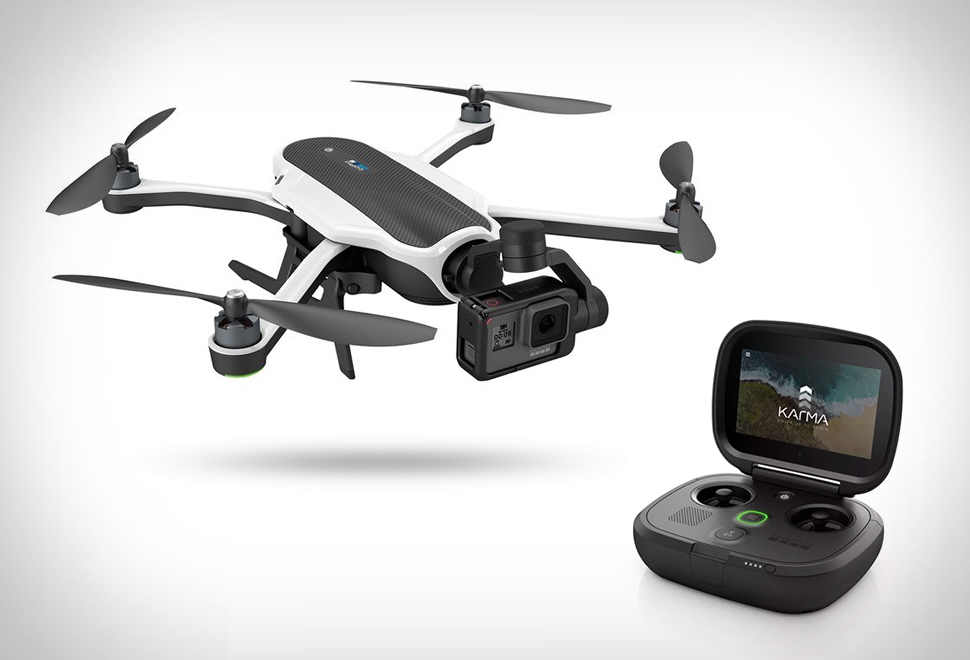 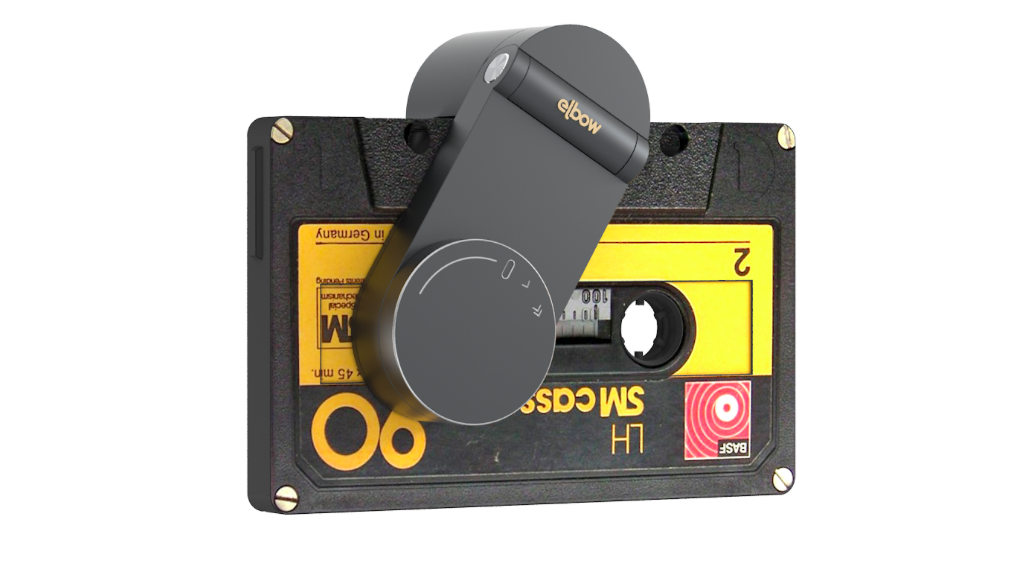