There is a certain element of excitement and adventure that comes from boarding a plane and a large part of this magic comes from the interiors of the planes themselves and this iconic image of plane travel is pretty much entrenched in all our psyches. It perhaps shouldn’t come as a surprise then that there is a Kickstarter doing the rounds right now that is doing rather well from Plane Industries which is a series of luggage that makes use of plane interiors to craft some brilliant looking accessories.

Plane Industries claim to be redefining luxury through their series of great looking accessories which includes duffels, holdalls, tablet cases and plenty more besides. Capitalising on the visual impact and appeal of discarded plane seating, Plane Industries have been able to produce some distinctly striking, aviation themed luggage and accessories which are definitely going to appeal to the aviation inclined. Check out a few more shots below: 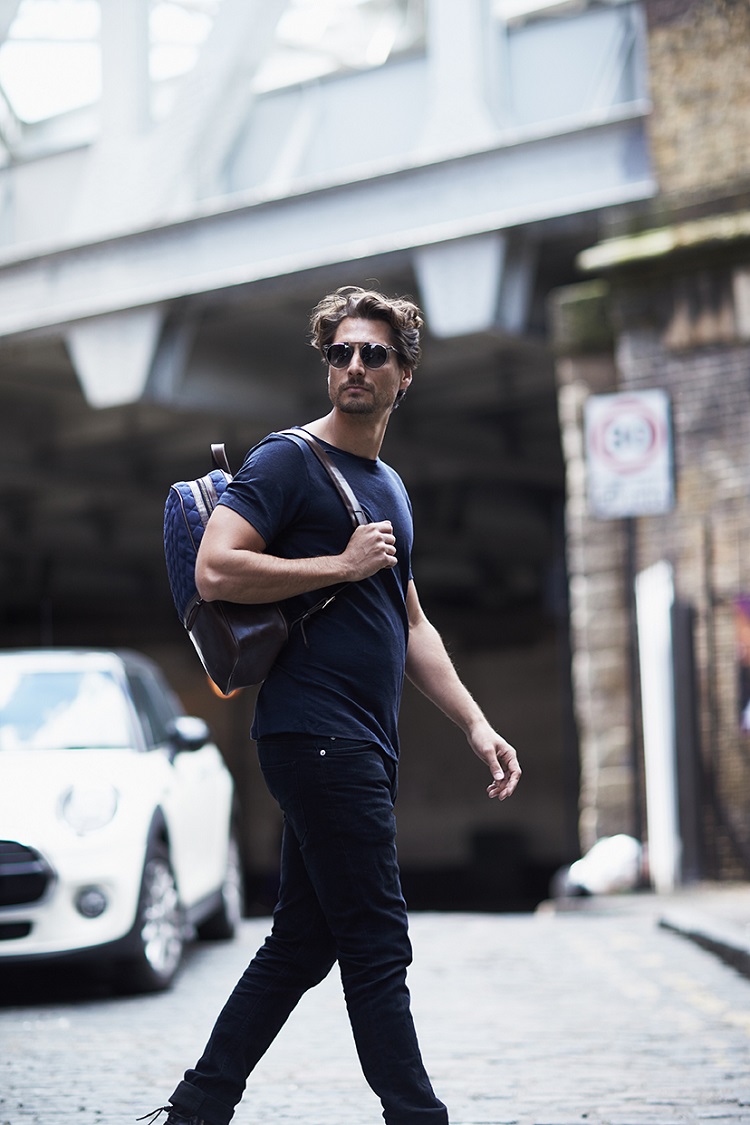 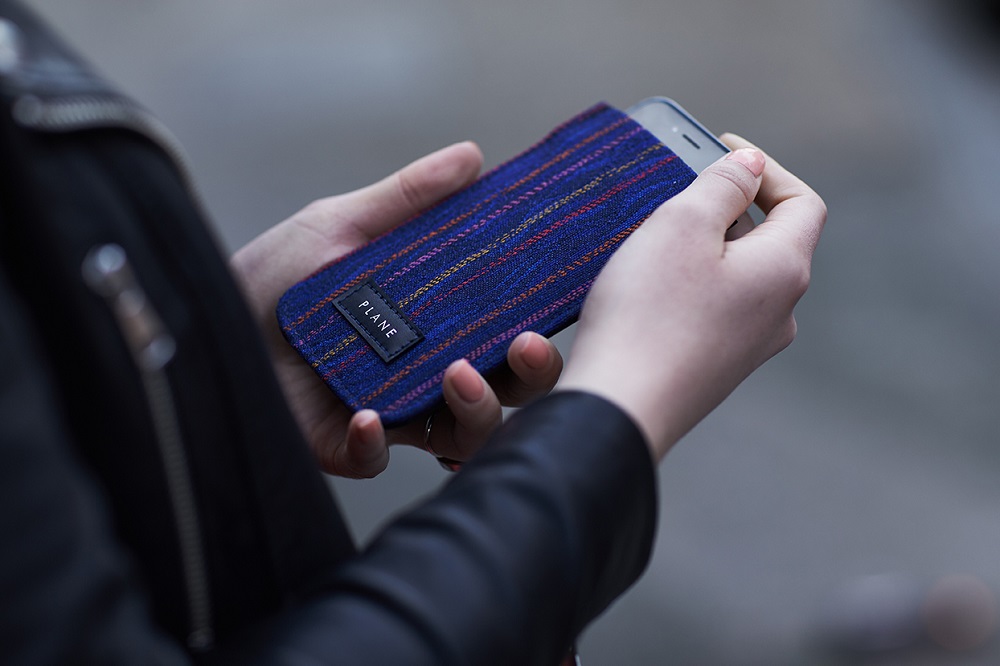 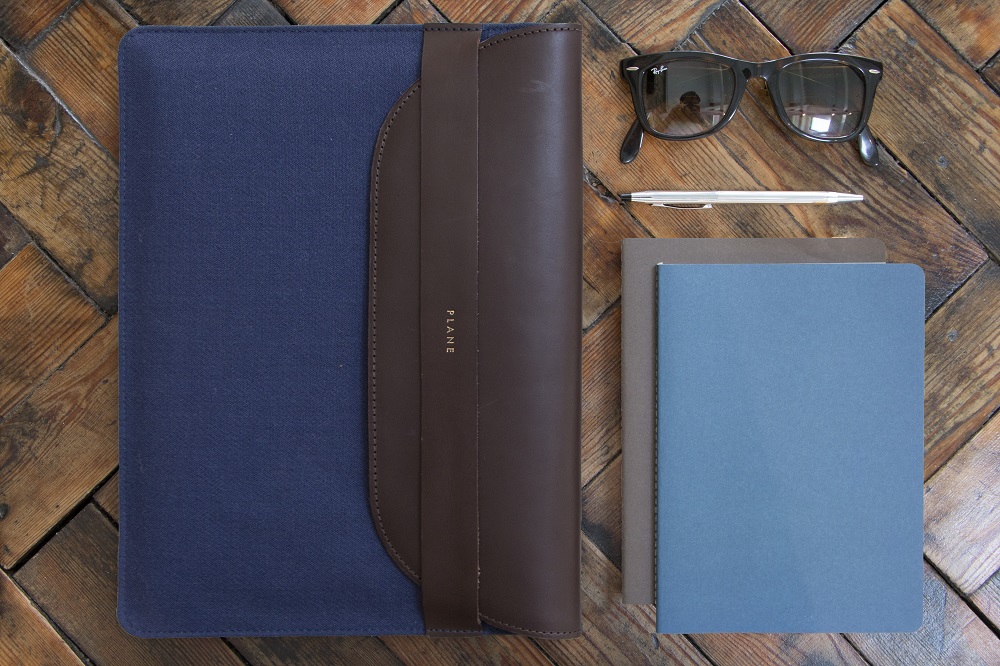 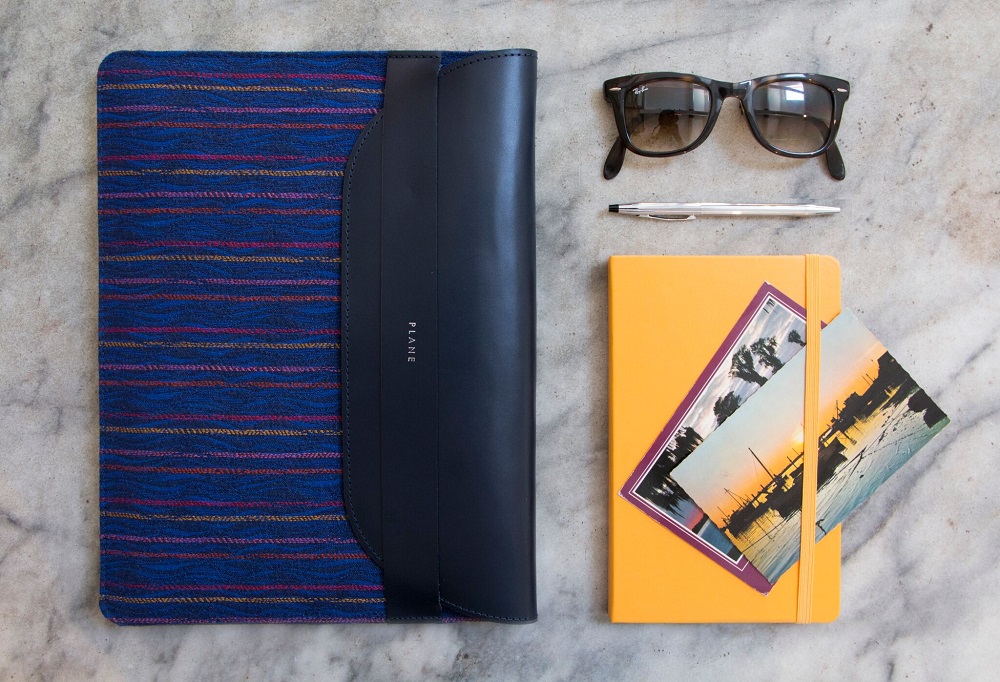 Immediately resonating upon seeing them, these great looking accessories from Plane Industries will certainly appeal to those frequent flyers amongst you as they boast the unmistakable patterns of plane seats that have been around for decades. Impeccably well crafted and surprising stylish, we’re not surprised that these accessories are flying high on Kickstarter and there is still plenty of time for you to throw your own support behind the project.