Finding the perfect backpack for your requirements, one that boasts both style and versatility, is a task that isn’t always easy but once you do stumble across it, you’ll undoubtedly make use of said carry until you have worn it into the ground. Well, in the case of the PostalCo Three Pack Backpack, you’ll need to pay a pretty penny to make one yours (they retail at an eye-watering £500 or thereabouts) but what it scares in price, it more than makes up for in out and out awesomeness.

PostalCo are a Japanese stationary and accessories company that are the work of New York designer, Mike Abelson, and his wife, Yuri, which began in Brooklyn in 2000 but has now got a considerably more Japanese flavour that really shines through in all of their excellent looking and highly functional creations – of which, the Three Pack Backpack is unquestionably our favourite here at Coolector HQ.

The Three Pack Backpack from PostalCo boasts an abundance of impressive features that help justify it’s rather lofty price tag which includes a design that offers a carry divided into three large individual compartments to keep your bits and pieces in easy to access zones and a really rather clever design feature that the inside of the Three Pack is made of a single layer of fabric supported inside with series of webbing straps based on the structure of suspension bridges. From a functionality, visual appeal and versatility point of view, the Three Pack from PostalCo is largely unparalleled and you can feast your eyes on a few more shots below: 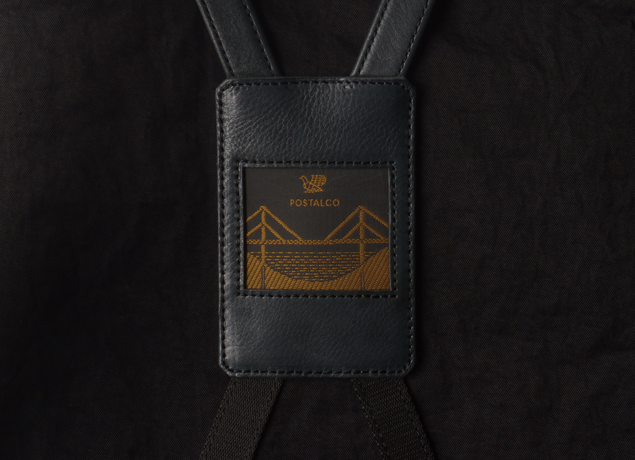 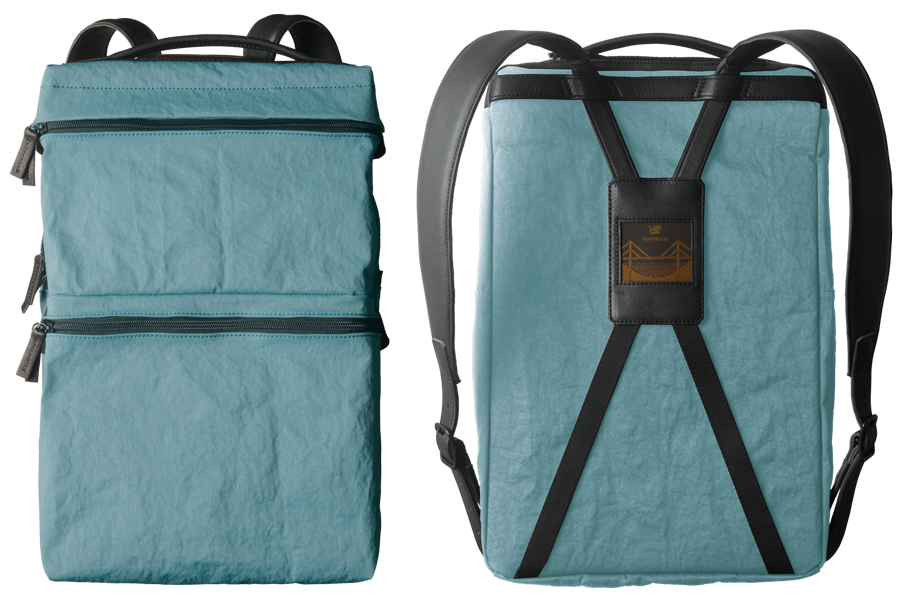 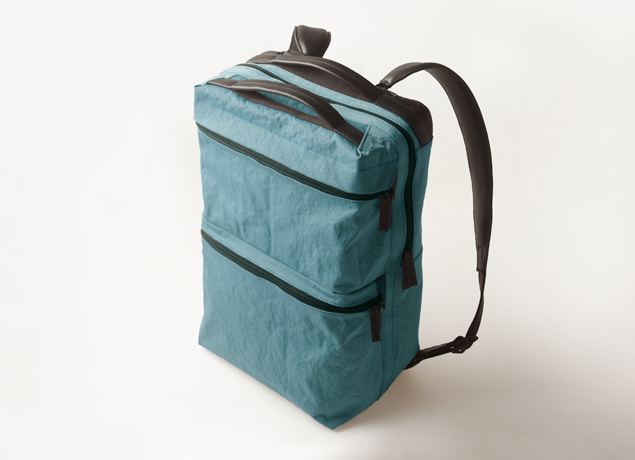 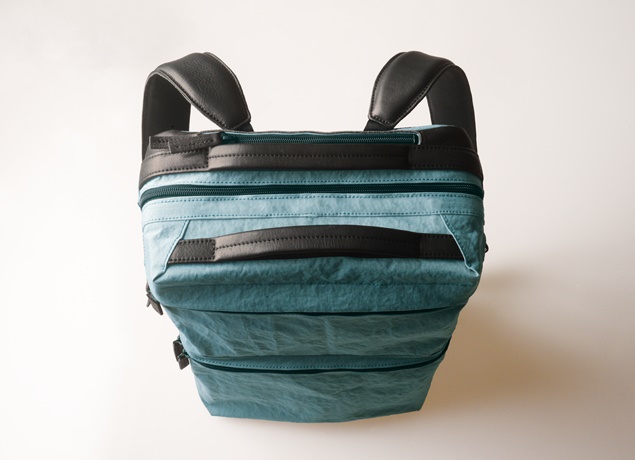 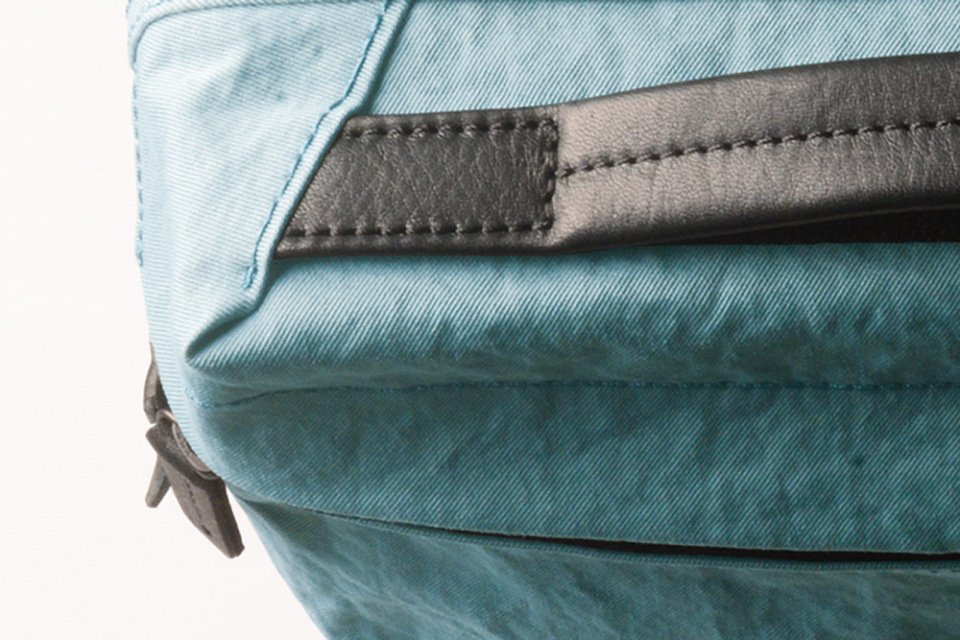 Thought it’s difficult to come to terms with the earth shattering price of the Three Pack from PostalCo, if you’ve sufficiently deep pockets to justify such an outlay on your next carry, you can rest assured that it won’t let you down and it offers plenty of features that you simply won’t find with other backpacks on the market.