If, like us, you’re a cyclist out of necessity first and foremost as opposed to a love of cycling, chances are you’ll be on the lookout for a bicycle that doesn’t take up undue amounts of time putting together and looking after. In short, you’re looking for a Priority Bicycle, a new steed that is soon to hit the market which is billed as a beautiful design, smart engineering, low cost bicycle that doesn’t bog you down in maintenance and care and, instead, lets you enjoy a great looking machine with minimal upkeep effort.

Priority Bicycles are the brainchild of Dave Weiner who came to realise that, for most people, time is of a premium and spending this time looking after a bicycle could be time better spent so he set about creating a bike that was high in performance but low in maintenance requirement and, with that, the Priority Bicycle was born.

Weiner was frustrated with the fact that innovation is rife amongst those bicycles aimed at professional, regular cyclists but this wasn’t reflected in those bikes aimed at recreational cyclists so he did something about it with an easy to construct, highly attractive bike that performs superbly well and won’t force you to spend hours on its upkeep. Take a look at a few more shots of this highly impressive construct below: 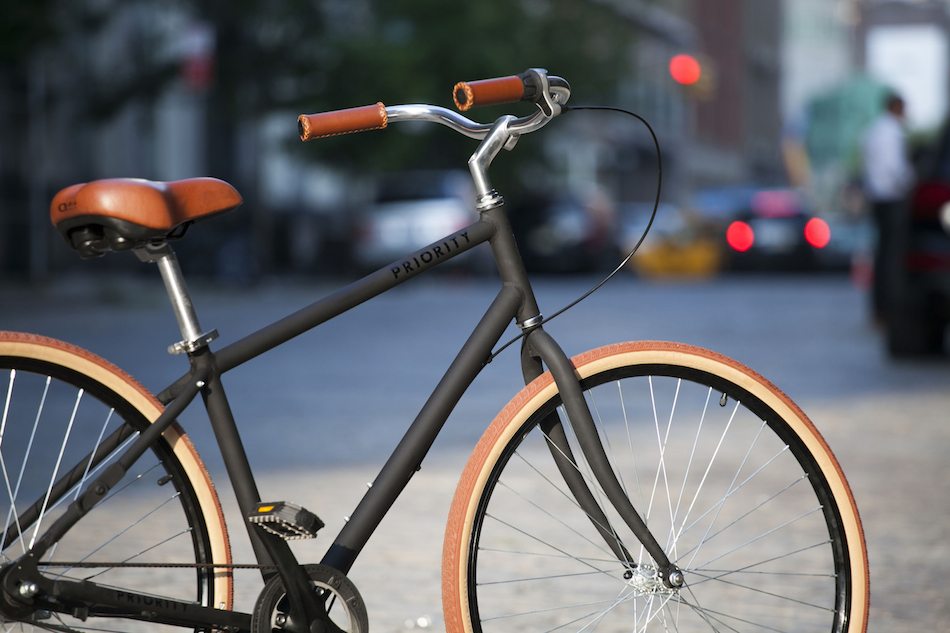 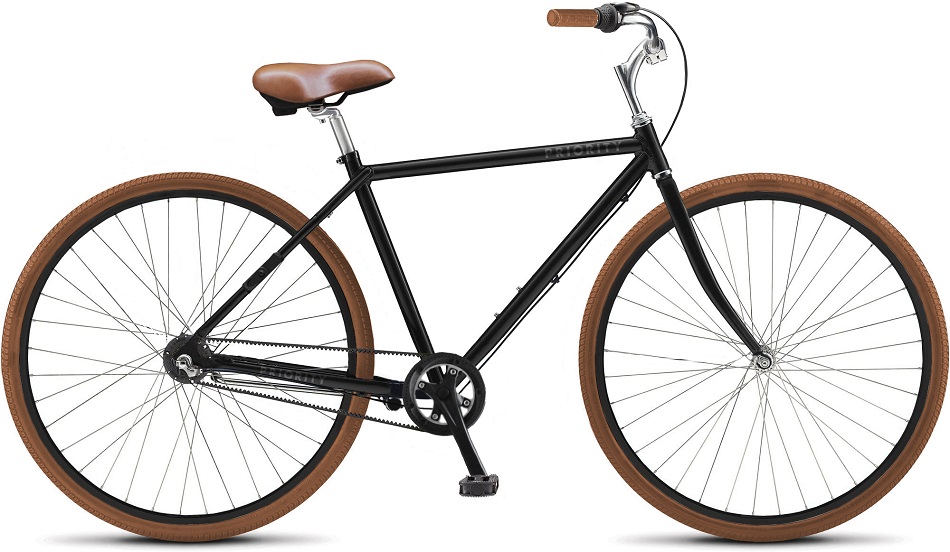 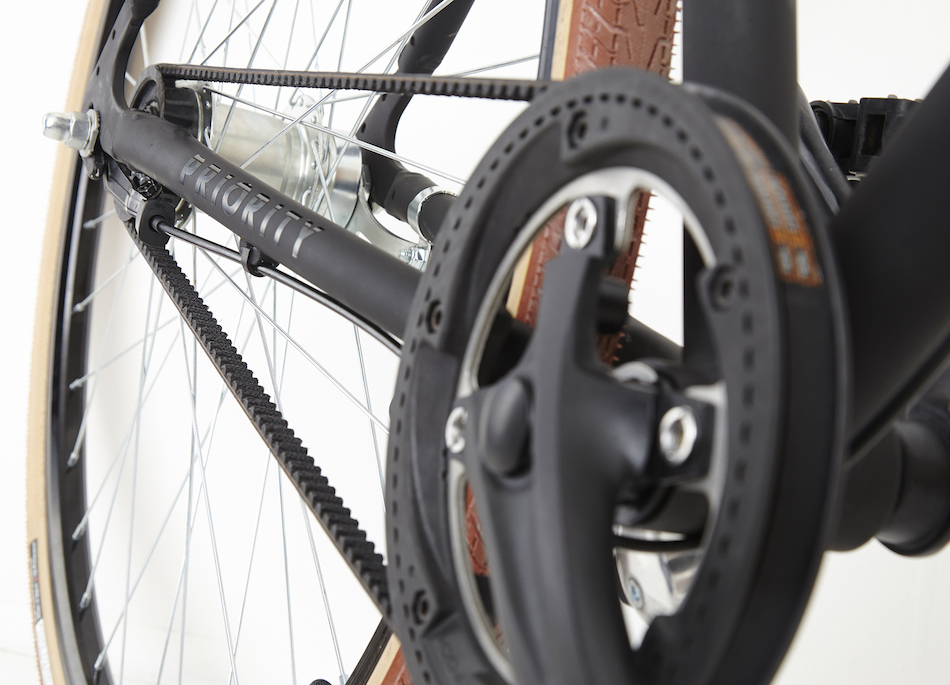 Though we probably don’t cycle enough here at Coolector HQ to warrant a bike quite so awesome as the Priority Bicycle, there will be plenty out there who cycle on a daily basis who want a bike that looks great, performs well and doesn’t need constant love and attention as is the case with many top of the range bicycles on the market.

The Priority Bicycle has plenty of features that set it apart from the crowd such as the fact its done away with the chain and replaced it with a belt drive, the bicycle is made from a lightweight aluminium frame and boasts puncture resistant tyres. Ease of assembly is a key component of the Priority Bicycle and you should be able to piece yours together in just a few minutes which is another obvious perk of this extremely impressive machine. It is currently on Kickstarter where it has already smashed its target which is indicative of the fact that there are plenty of other recreational cyclists out there in search of a first rate machine.