Architecture is something that never ceases to amaze us here at Coolector HQ and seldom does a day go by where we’re not mesmerised by some stunning piece of design or other. The piece to have well and truly caught our eye today goes by the name of The Quest House by Ström Architects and it is, quite simply, one of the finest examples of minimalist design and architecture you’re likely to encounter. 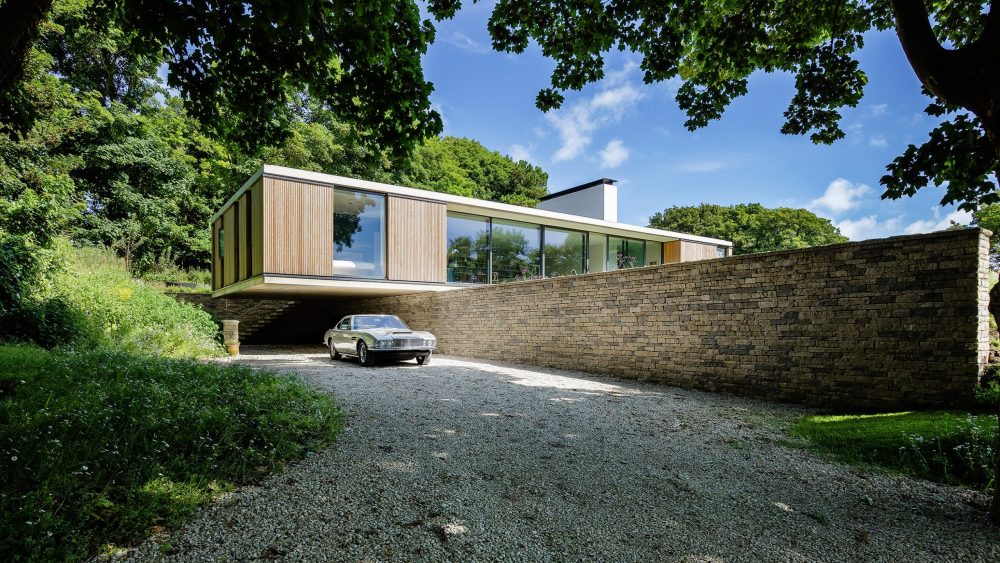 Situated in Swanage, UK, The Quest House is without doubt, one of the most aesthetically engaging pieces of architecture, both externally and on the interior, that we’ve seen at The Coolector of late and for those of you who also have a love of architecture, you’re going to be utterly bowled over by the clever design features and flourishes that abound with this impeccable build.

Visually, The Quest House is simply beyond compare and you’ll be mesmerised by the simplistic yet striking architectural features that have gone into its construction. Situated within heavy woodland with an impressive southerly aspect and a striking view over the Durlston Country Park, you really can’t fault the location and things only get better when you delve into the design of this incredibly eye-catching piece of architecture from Ström Architects. 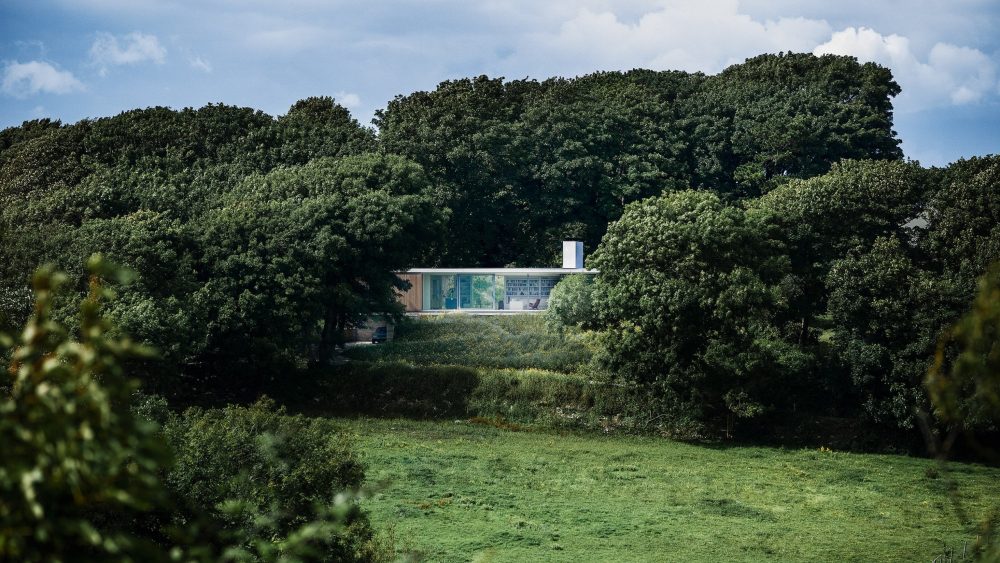 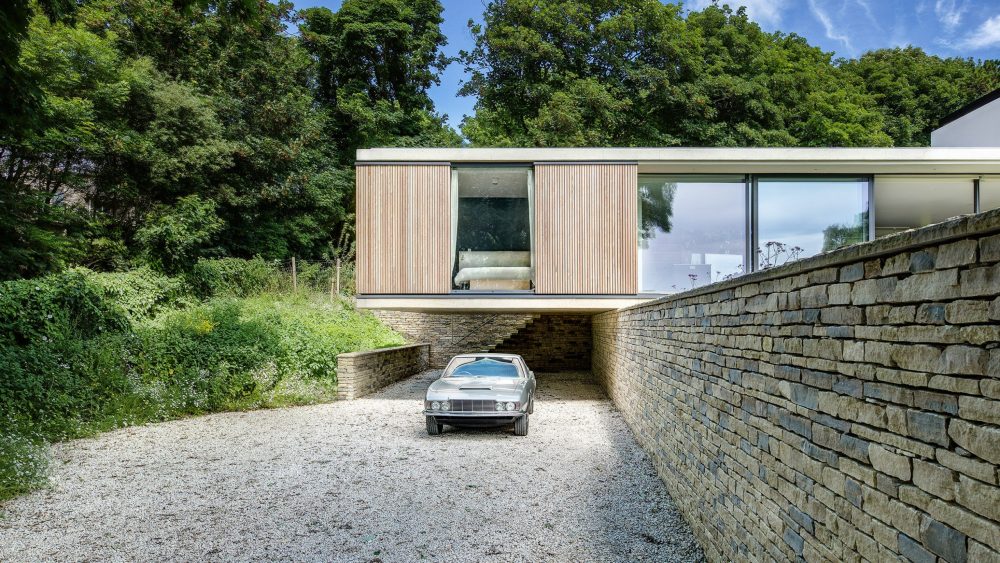 The single-storey house cantilevers above the retaining wall which expertly deals with the level changes and helps to deliver those spectacular views. The large cantilever has been accomplished through the use of two concrete planes: the floor and roof acting in unison like a space beam. The concrete structure is in-filled with simple timber dry-lining, leaving the concrete frame visible externally for the sort of aesthetic finish that is popular amongst those with a love of minimalist architecture. 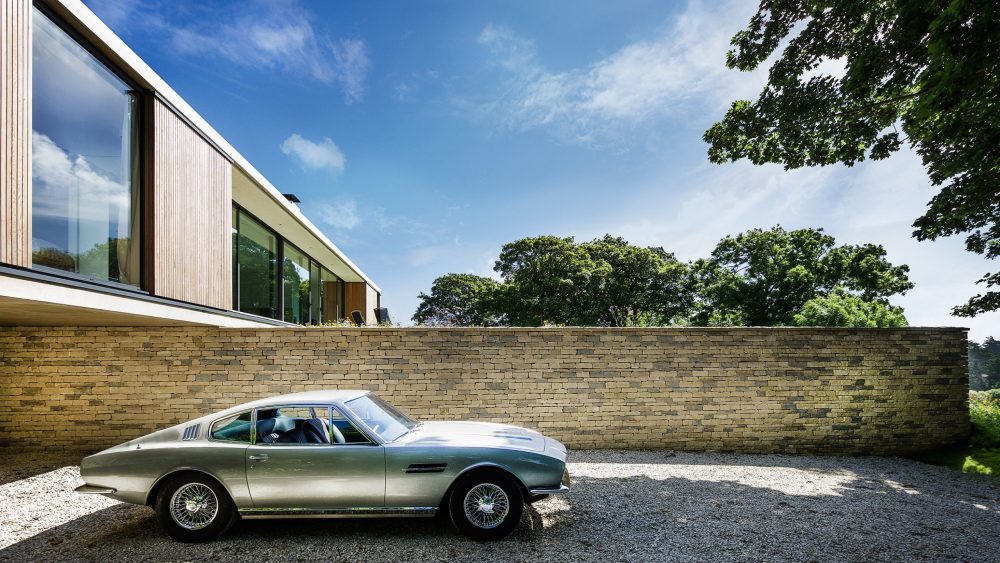 The Quest House really is a fine example of what can be achieved when you keep things simple (relatively speaking) and we’re massive fans of what Ström Architects have accomplished with this phenomenal piece of design. With striking features popping up everywhere, both inside and out, you’ll never grow tired of living in a property like this and this is testament to the quality of the architectural design and finish.

With an extremely open plan living style on the inside, The Quest House is ideally suited to those who deplore clutter and demand clean lines and intuitive living spaces that fit in with your lifestyle. Ström Architects have done a fantastic job of making the design fit in well with its woodland surroundings and it is truly one of the best pieces of architecture we’ve seen so far in 2017 – albeit only a few weeks in. 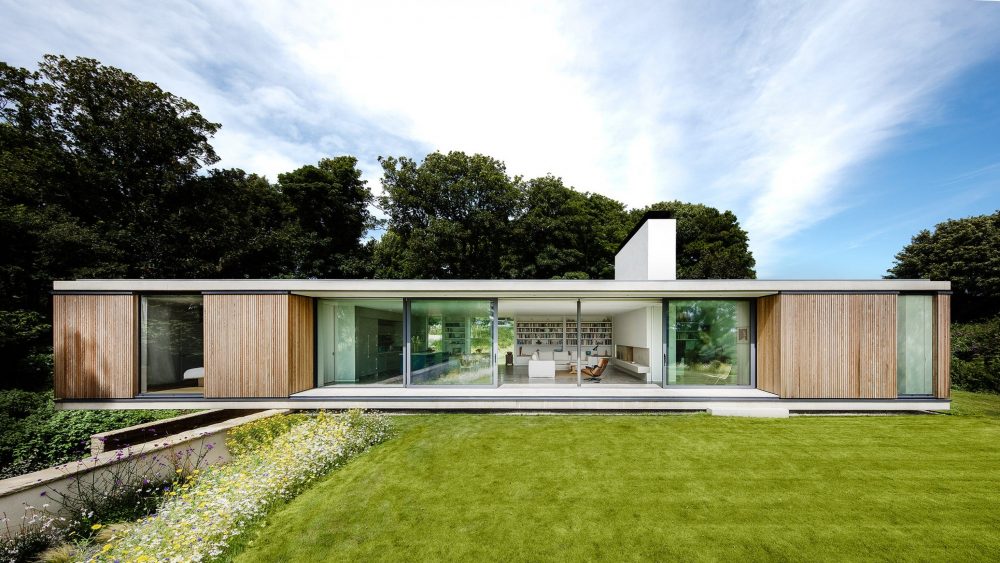 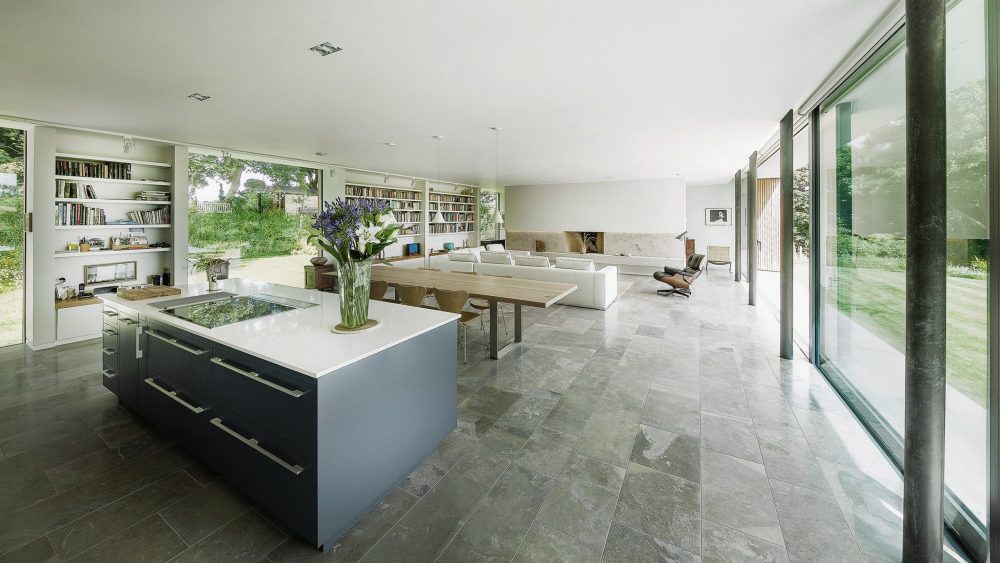 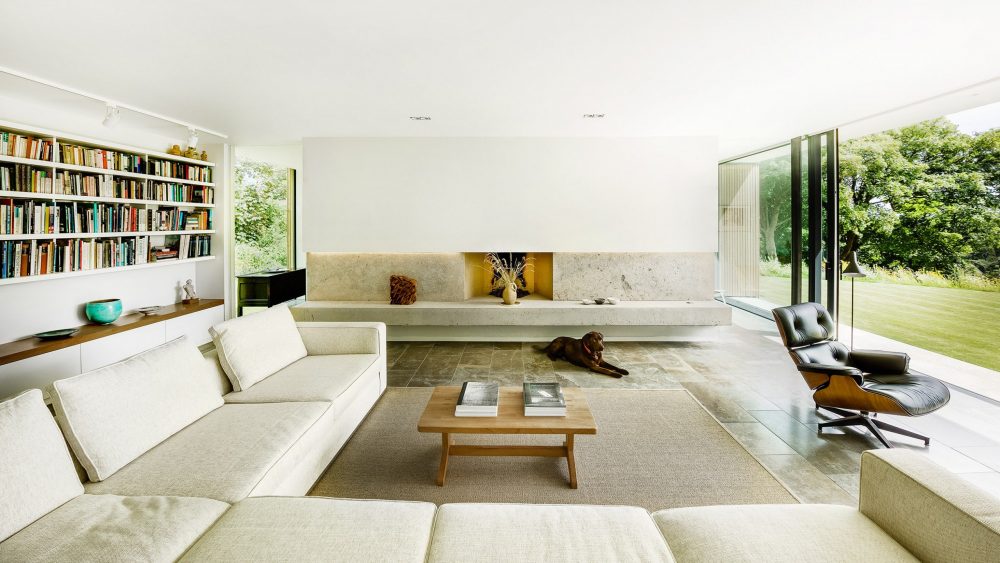 If you’re a fan of modern architectural design that has minimalist leanings, then you’ll likely join us here at Coolector HQ in being more than a little impressed with The Quest House and we can’t wait to see what else this talented team of architects has in store for the rest of 2017.

Written By
Leo Davie
More from Leo Davie
It is a noticeable trend that almost everything we buy nowadays needs...
Read More