Of the last 15 years or so, it is fair to say that one of our favourite films here at Coolector HQ is that of District 9 and when we got wind of the fact that the movie’s director, Neill Blomkamp, had unveiled a new project called Oats Studio, which would be focusing on experimental short films, we were understandably mighty excited. Having just watched the first short film from the project, RAKKA, it appears that this excitement definitely wasn’t misplaced. 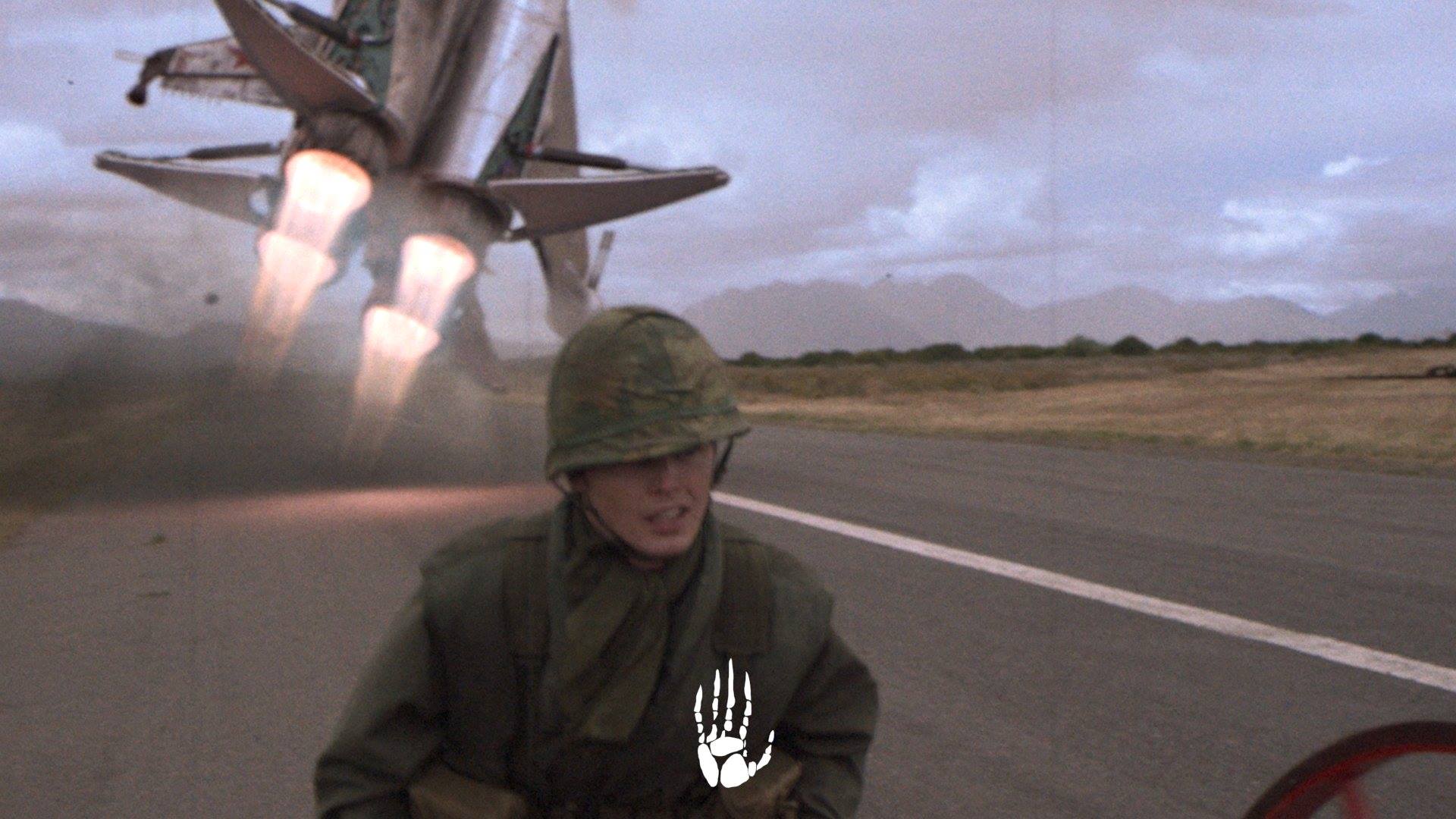 As with most of Blomkamp’s work, RAKKA takes place in a near future landscape and depicts Earth in the aftermath of a devastating alien invasion. At over 20 minutes in length, there is plenty of time to get engrossed within the story and Blomkamp has managed to pull in some big hitters for RAKKA, with Sigourney Weaver putting in a pretty commanding performance to really bring the short film to life.

The overriding reason for the creation of Oats Studio by Neill Blomkamp was to add a new spark of creativity to the film industry which has been utterly beset with sequels and remakes in the last few years with a district lack of new ideas making their way through. RAKKA definitely sets things off on the right foot with a thoroughly engaging story combining with Blomkamp’s customary excellent special effects to showcase the fact we’re in for a treat with the rest of the short films from the Oats Studio stable. 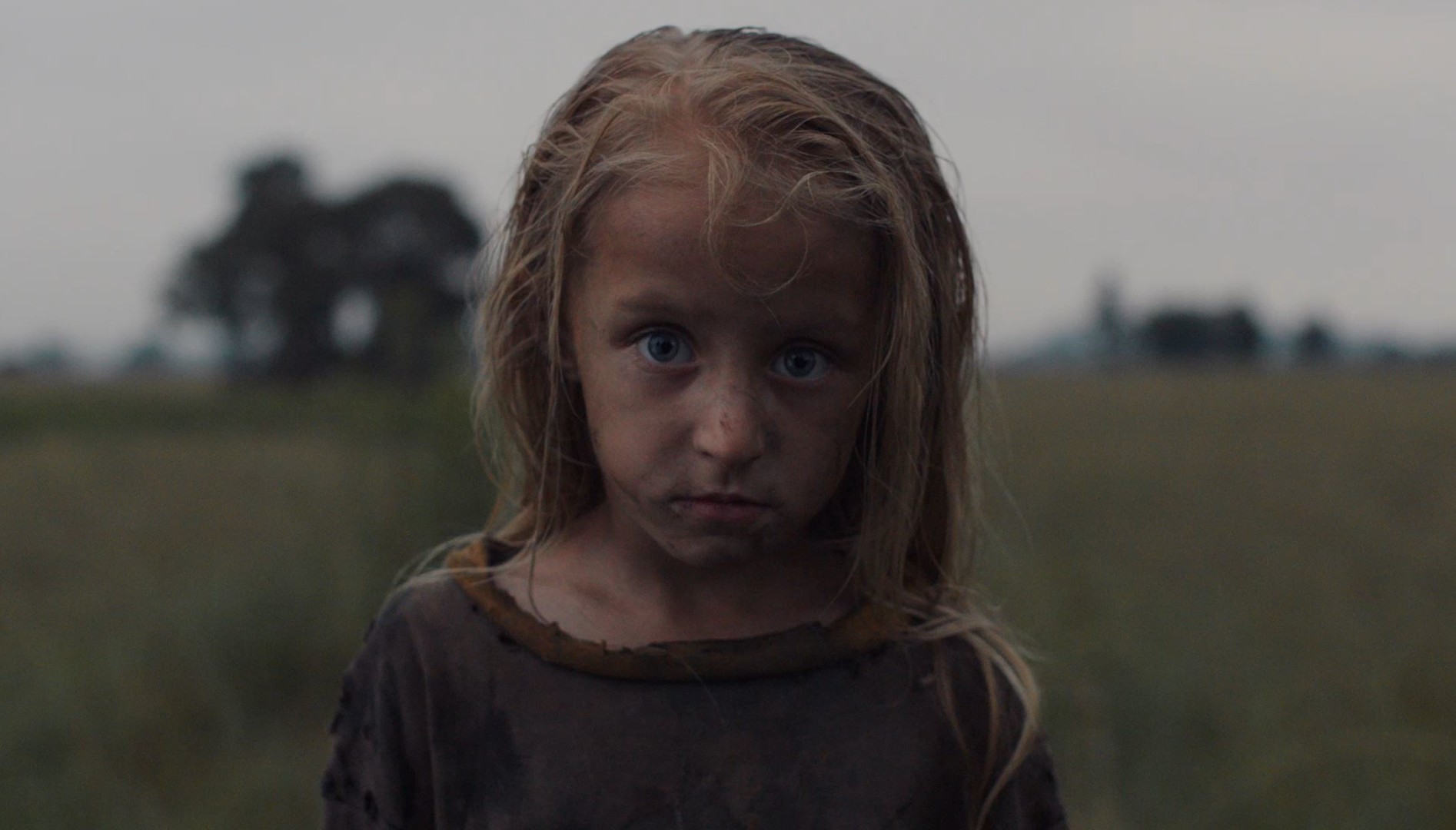 With brutal special effects throughout, the premise of RAKKA is almost the polar opposite of District 9 where humans had essentially enslaved the aliens and this time round, the roles are reversed and we’ve been overrun by an alien race who remove our free will and take control of our thoughts. The quality of the action is, as we’ve come to expect from Blomkamp, second to none and those familiar with his previous work such as the aforementioned, District 9, Chappie and Elysium will be immediately at home with the narrative style here. 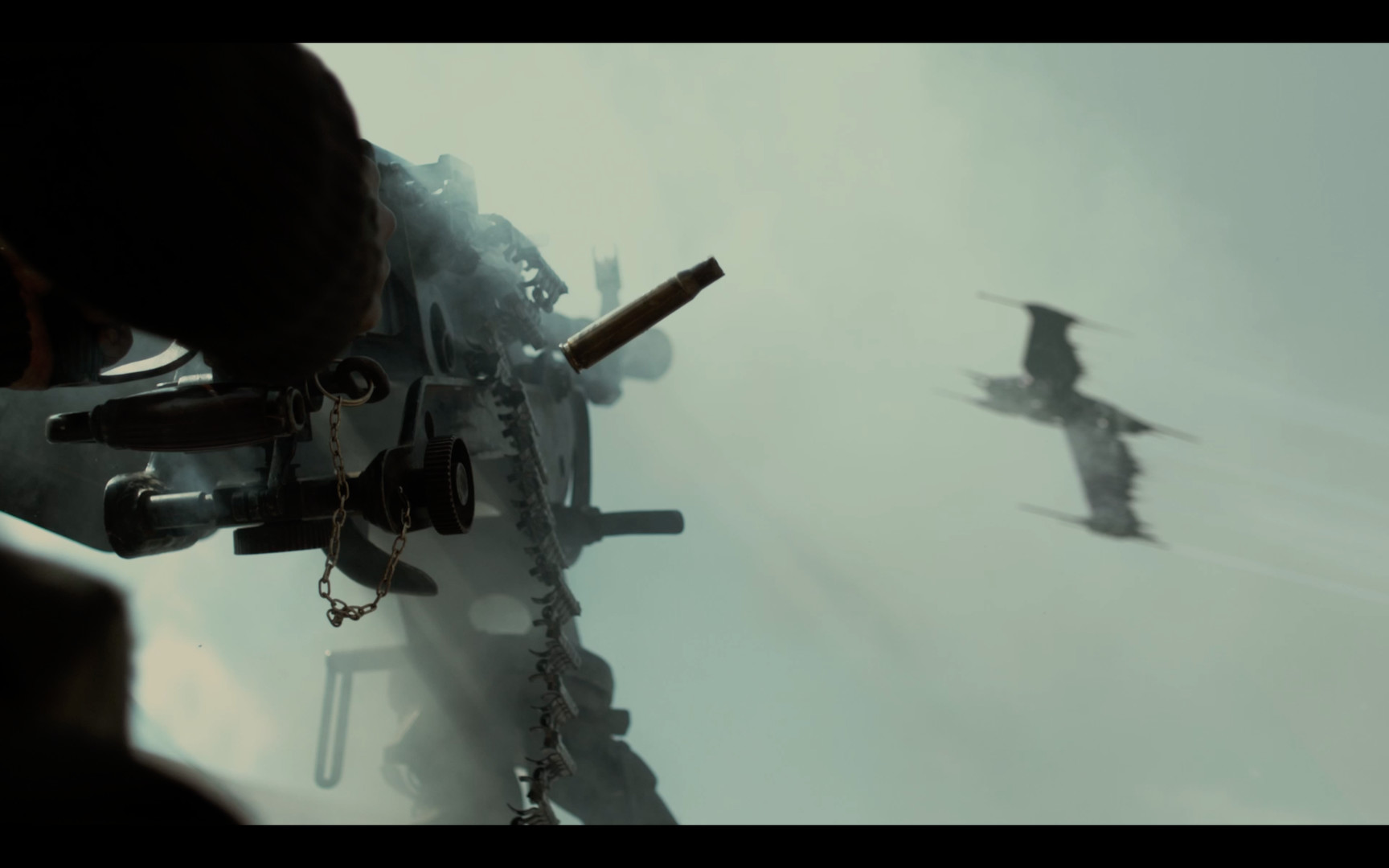 This great short film leaves proceedings on a cliffhanger and though Blomkamp is adamant he knows where he wants to go with the story, Oats Studio requires funds to complete it. If RAKKA is anything to go by, people aren’t going to want the story to end there and it has already proven mighty popular after is was made available for free online.

Set up as a means of not just producing expertly crafted, engaging short films, Blomkamp’s Oats Studio is essentially a proof of concept factory line which will create a series of innovative and unique short films without a sequel or remake in sight and see which ones resonate with audiences and potentially receive the requisite funding to turn into a full length movie or TV series. 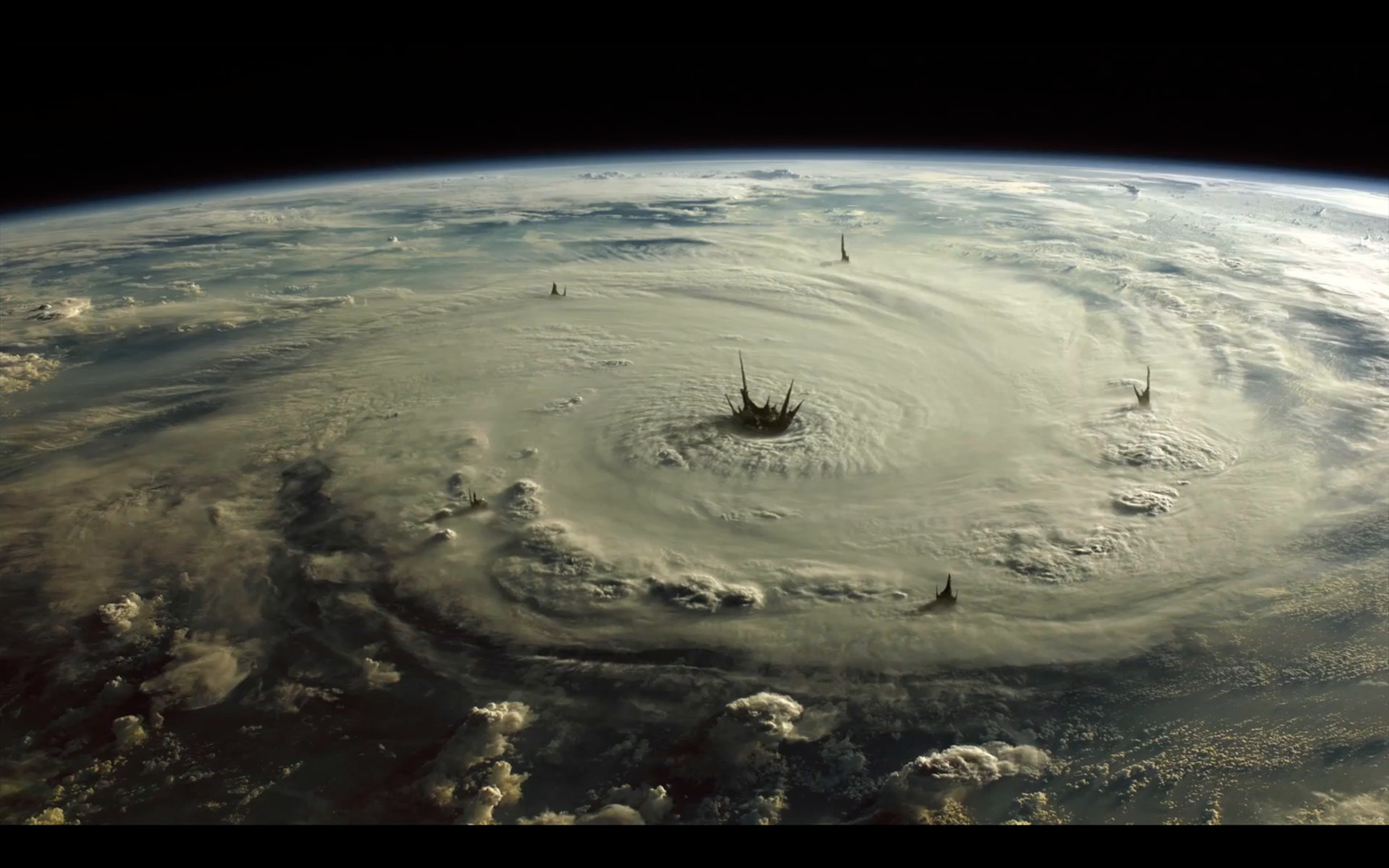 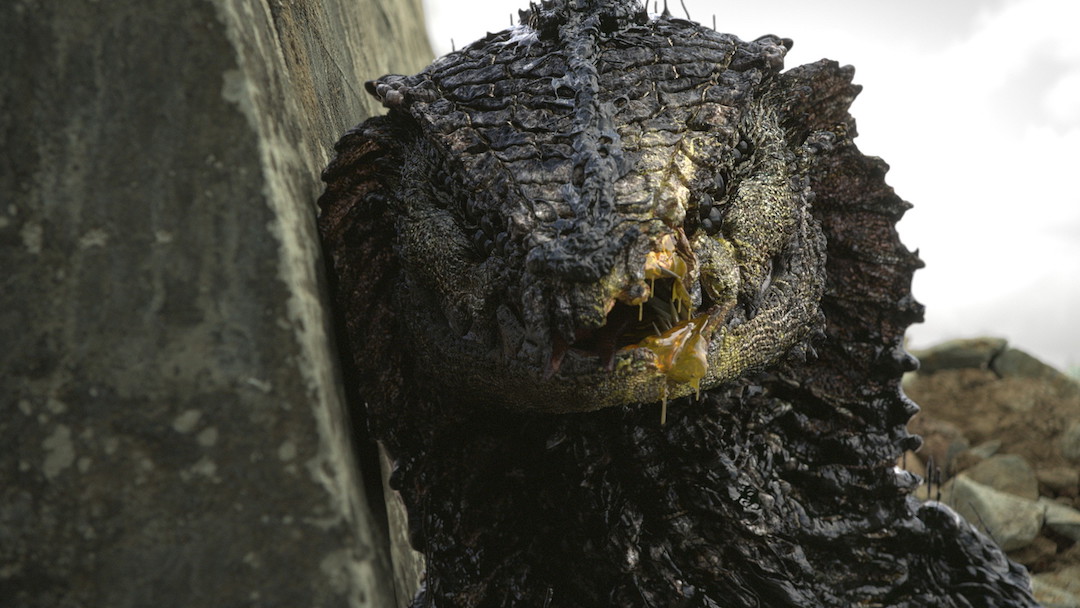 RAKKA gets things off to a great start and is testament to the high regard in which Blomkamp is held that he was able to attract such big stars to a short film project. Expertly crafted, incredibly well acted and scripted, RAKKA is the sort of concept we can get excited about here at Coolector HQ and we cannot wait to see what else emerges from the creative talents at Oats Studio in the rest of 2017 and beyond.