As the technology surrounding televisions has improved exponentially over the last few years alone, there is one facet of the television setup that has remained more or less unchanged during this time and that is the remote controlled supplied with your chosen TV set. Well, if you’re hankering for something much more in keeping with the smart technology with which we are all now so accustomed then you, sir, need to be directing your attention in the direction of the rather excellent looking Ray Remote Control.

Despite looking every inch the smartphone, the Ray Remote Control is, in fact, a universal device that can be used to control not just your television but also the array of gadgetry that you will likely have filling your home if you’re as tech obsessed as we are at Coolector HQ. The beauty of the spiffing looking Ray Remote is the fact that it will, over time, learn the sorts of programmes that you favour and make recommendations based upon this and the touch screen interface of the device is certainly going to appeal to those who have come to expect such things when it comes to their technology.

The Ray Remote Control boasts a high resolution, 4.8′ inch touch-screen but also has tangible buttons for the volume on the side of your remote (something that iPhone owners will be well accustomed to) to make sure you can quickly and easily amend the volume without pitting wits with the touch screen interface. We very much like the look of the technology driven Ray Remote Control here at The Coolector and there is sure to be plenty of others out there similarly enamoured with having such an impressive looking universal remote for their home. Check out a few more shots below: 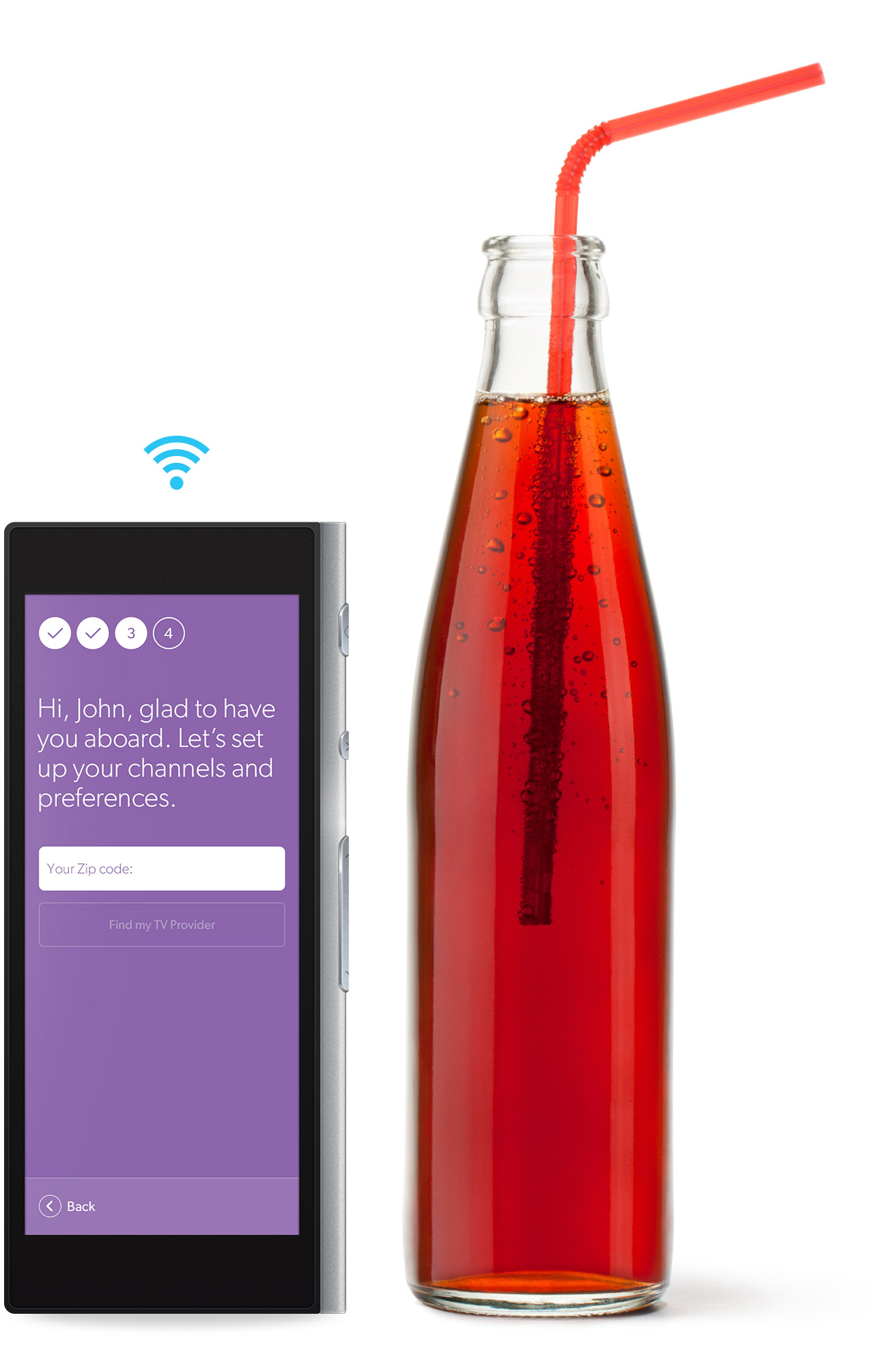 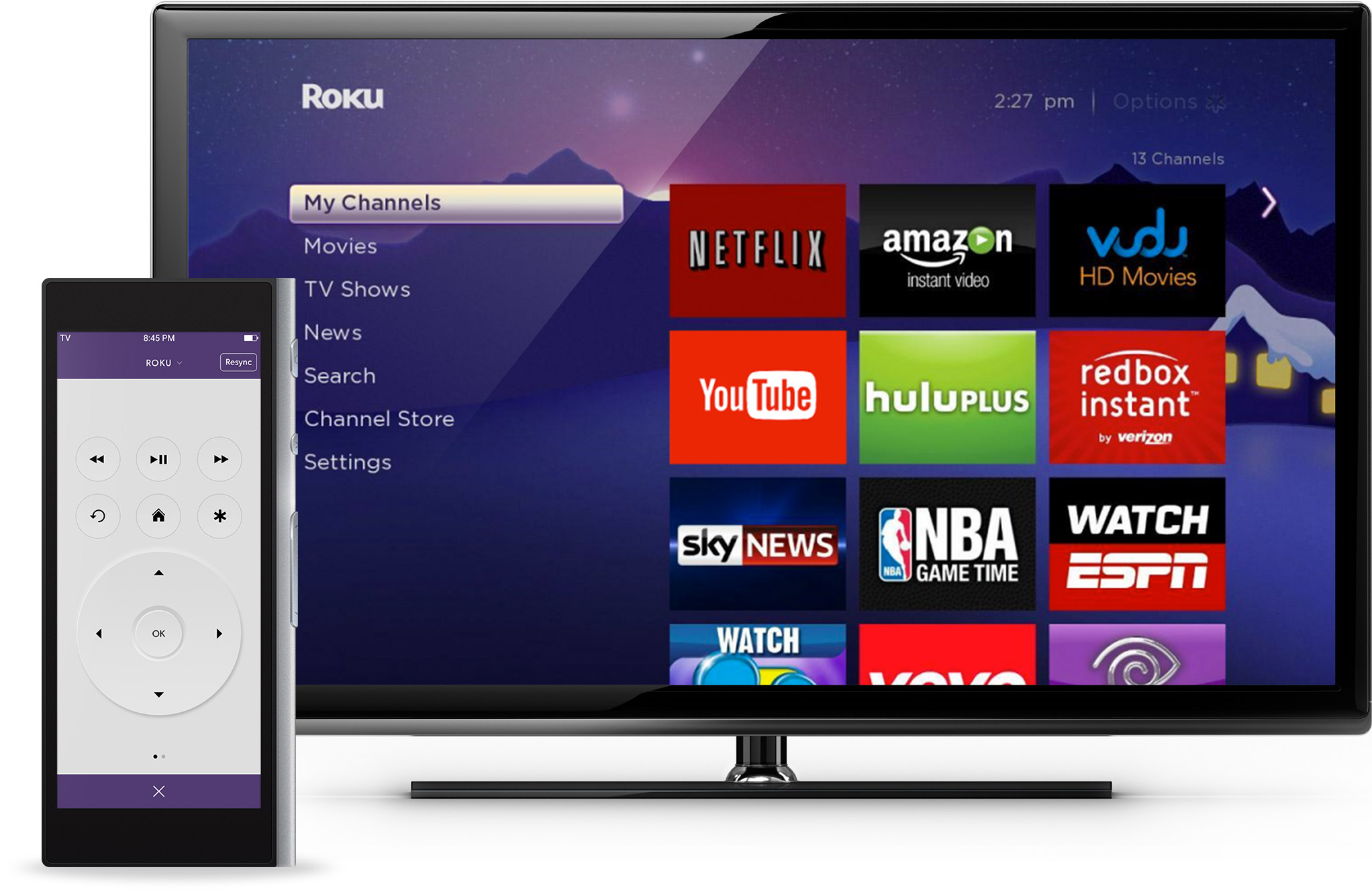 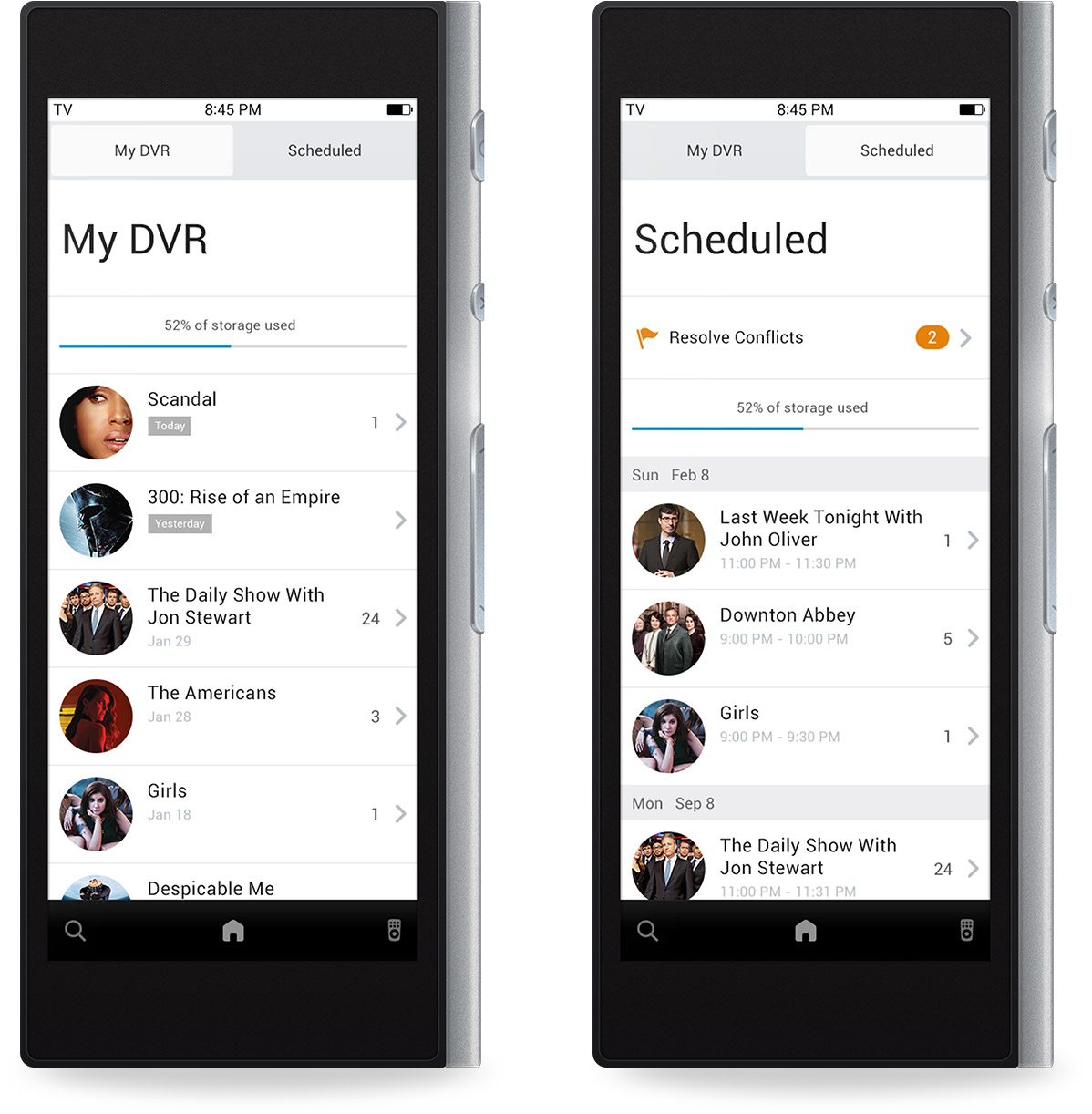 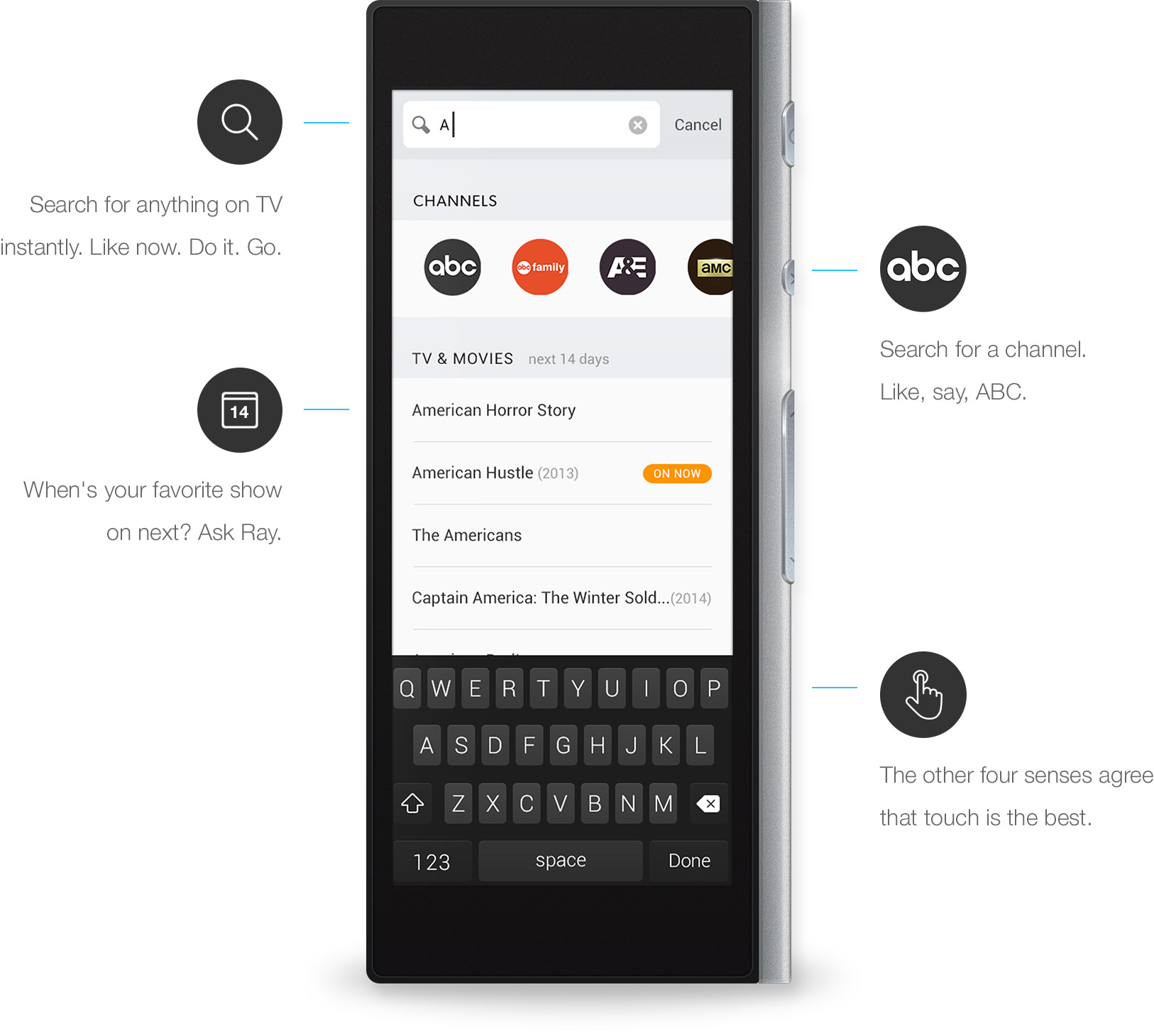 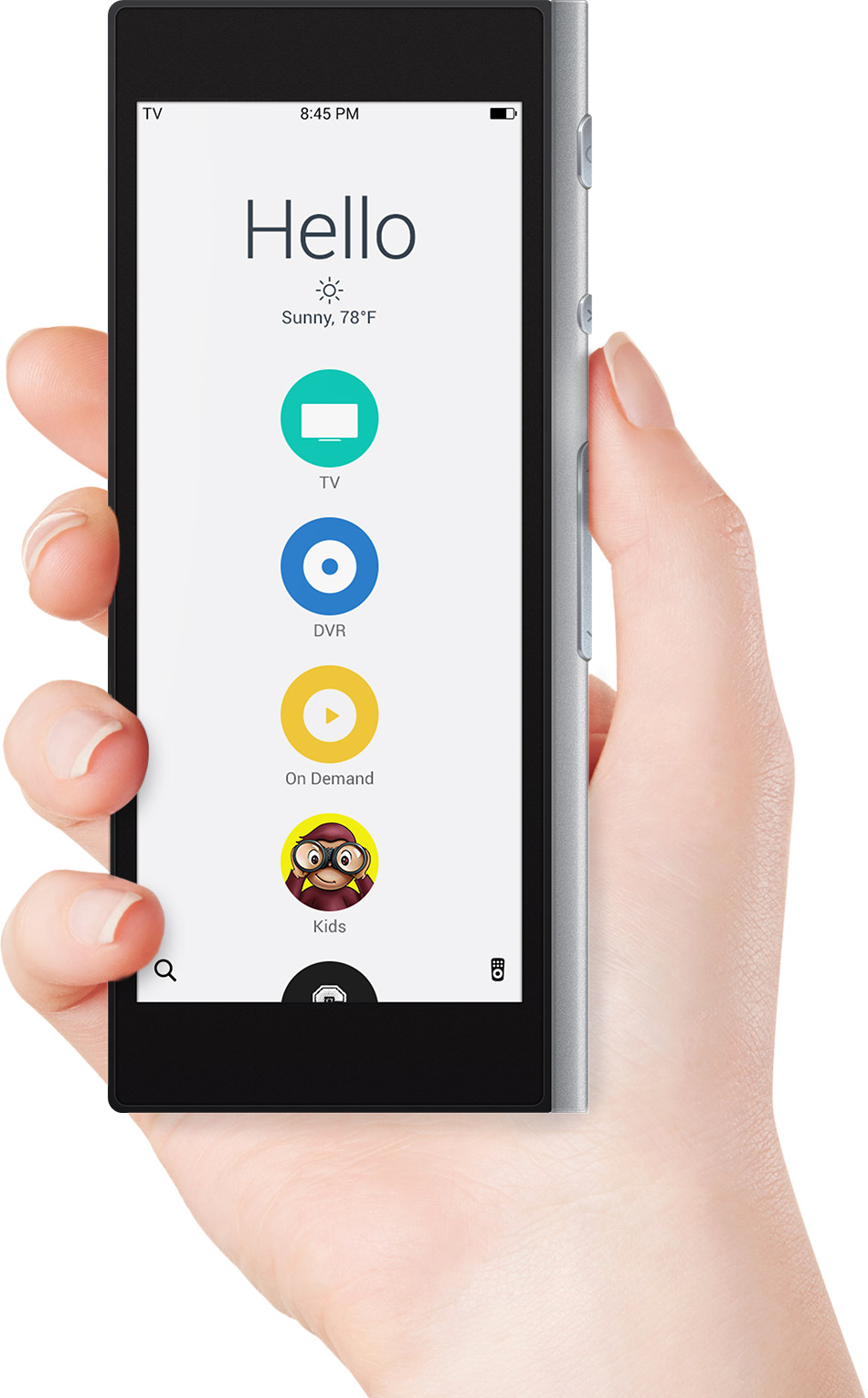 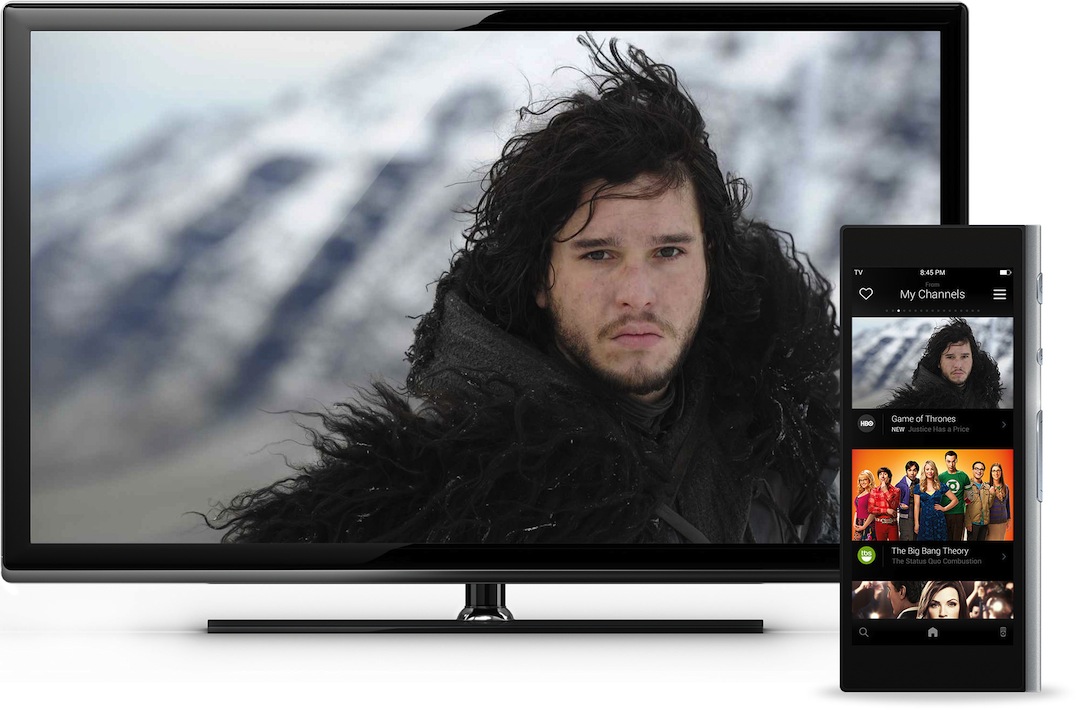 Many people will undoubtedly be looking at the Ray Remote Control and thinking it is exactly the sort of technology they’ve been waiting for when it comes to controlling their various forms of technology at home and though it costs quite a lot, it will be worth it considering the amount of time it saves you trawling through TV guides because it will start making intelligent choices for you to watch right there on your remote.

Written By
Leo Davie
More from Leo Davie
Though we are not capable of riding a motorcycle in any way,...
Read More