In a world where watches are becoming increasingly uniform and generic, it’s always heartening to see watchmakers like REC Watches who dare to march to the beat of their own drum and create timepieces that dare to be different. The USP of the watches from REC is the fact they are hewn from pieces taken from icons of the roads and skies and the latest release from this fantastic Danish watchmaker is the P-51 Eleanor Watch which, quite frankly, will blow you away from a design and aesthetic perspective.

The REC P-51 Eleanor Watch is a Limited Edition timepiece which boasts a dial made from metal from the trunk let of a ’68 Mustang Fastback that was transformed into the Eleanor in 2017. One thing you can be sure of with all the releases from this Copenhagen based watchmaker is that they won’t hang around on the shelves for long and the P-51 Eleanor is definitely no exception. It is limited to just 498 pieces which are sure to be snapped up in no time so if you want a piece of iconic automotive history on your wrist in 2020, you’re going to need to move as fast as the Eleanor itself.

For those men who like to make a statement with their choice of watch, the P-51 Eleanor is about as good as it gets in our opinion here at Coolector HQ. This extraordinary timepiece aims to capture the spirit, design and raw power of one of the coolest cars ever to have rolled off the vehicle assembly line. The dial is cut directly from a ‘68 Ford Mustang Fastback in the process of transforming her into the iconic Eleanor – a stunning steed that was first introduced in the 2000 Jerry Bruckheimer Blockbuster movie ‘Gone in 60 Seconds’. 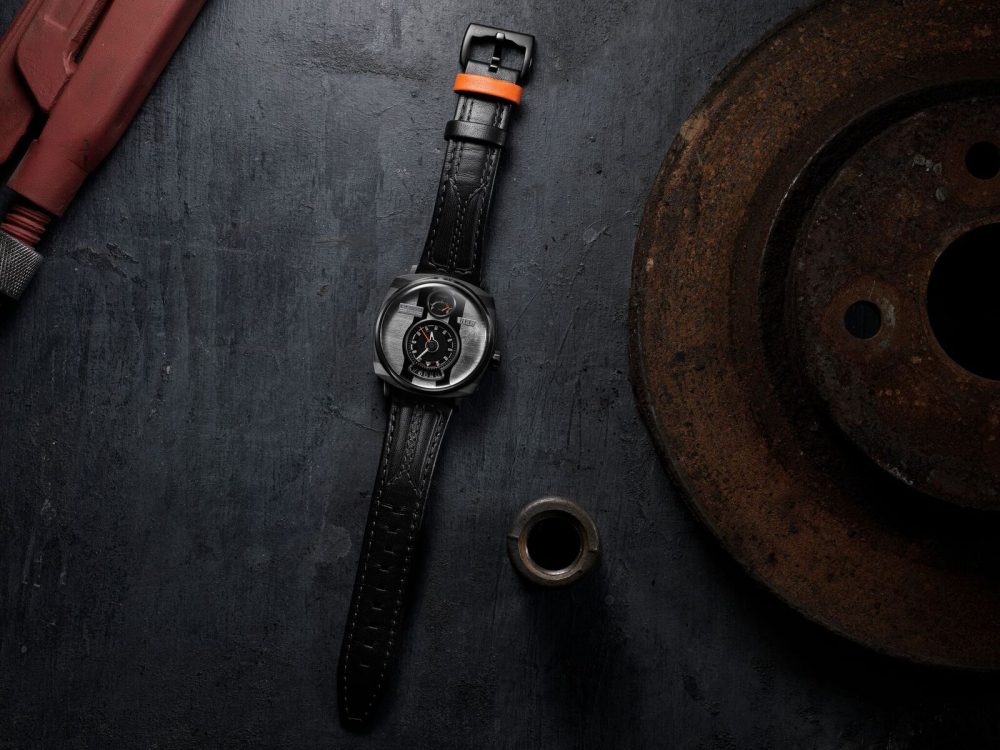 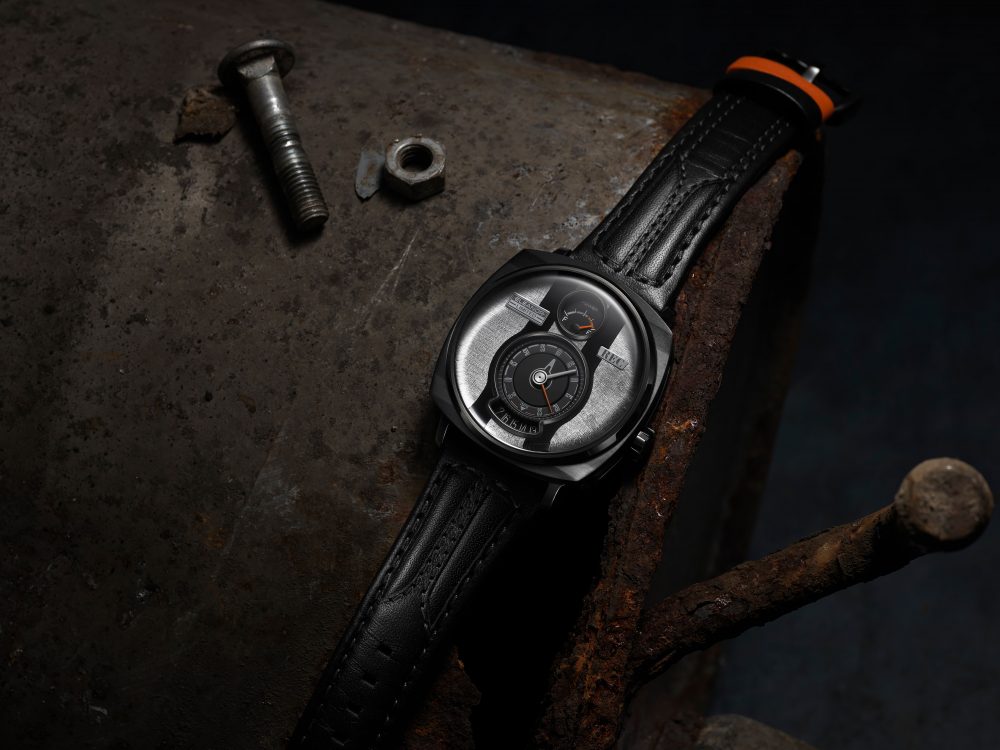 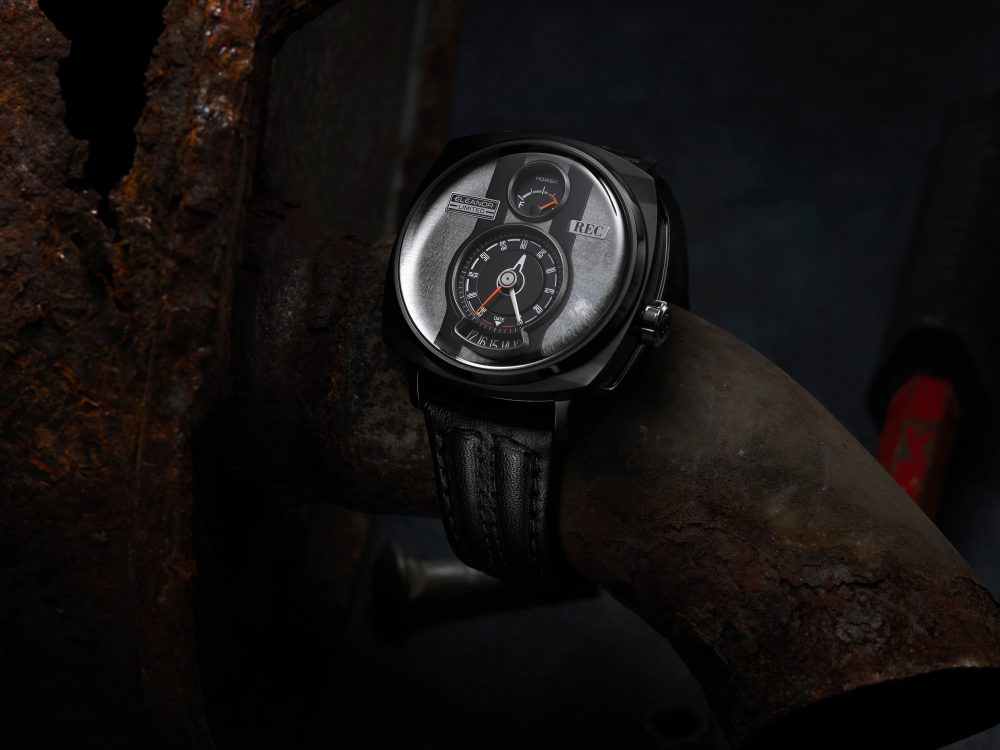 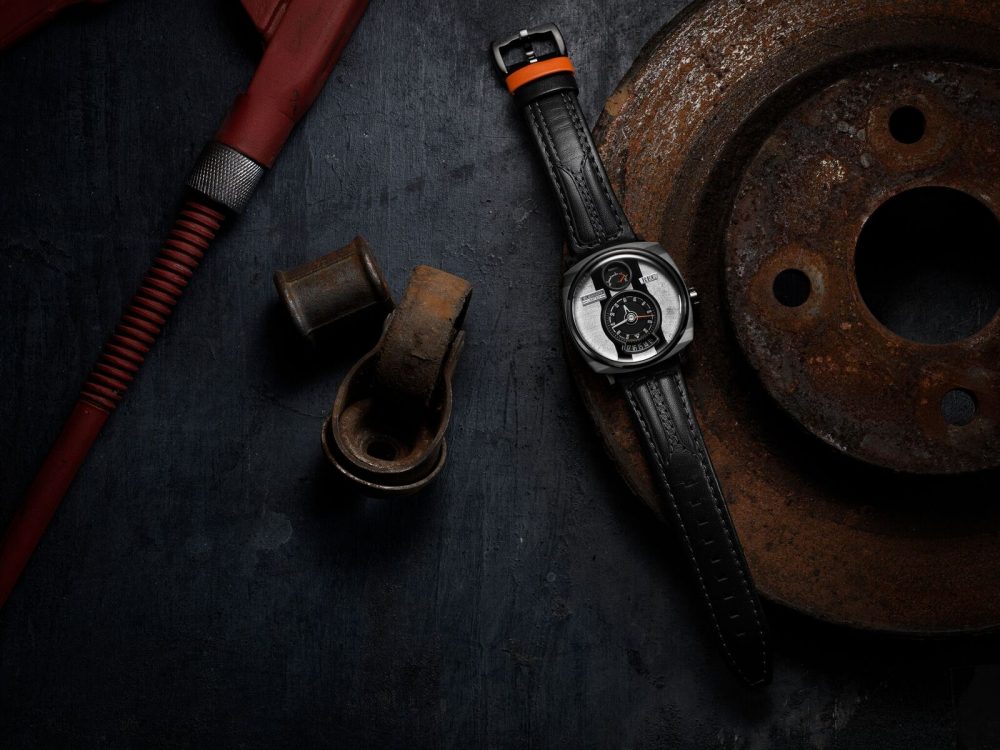 It is clear that REC Watches have a real passion for the vehicles that they use in the creation in the unique and eye-catching timepieces and the P-51 Eleanor is unquestionably one of their most exceptionally detailed and appealing to date. It’s hard to capture the essence of a vehicle in an accessory such as a watch but they have done a magnificent job of celebrating a true colossus of the road with this timepiece. The organ donor, as it were, for this watch is based on a 1968 Fastback and was recovered in Saintes in Belgium. Crafted by two Belgian brothers, she was put on a poster for their annual American car show. The only problem? There was no Eleanor. So, they had to build one specifically for the show. It is from this exemplary machine that the dial of the P-51 has been crafted. 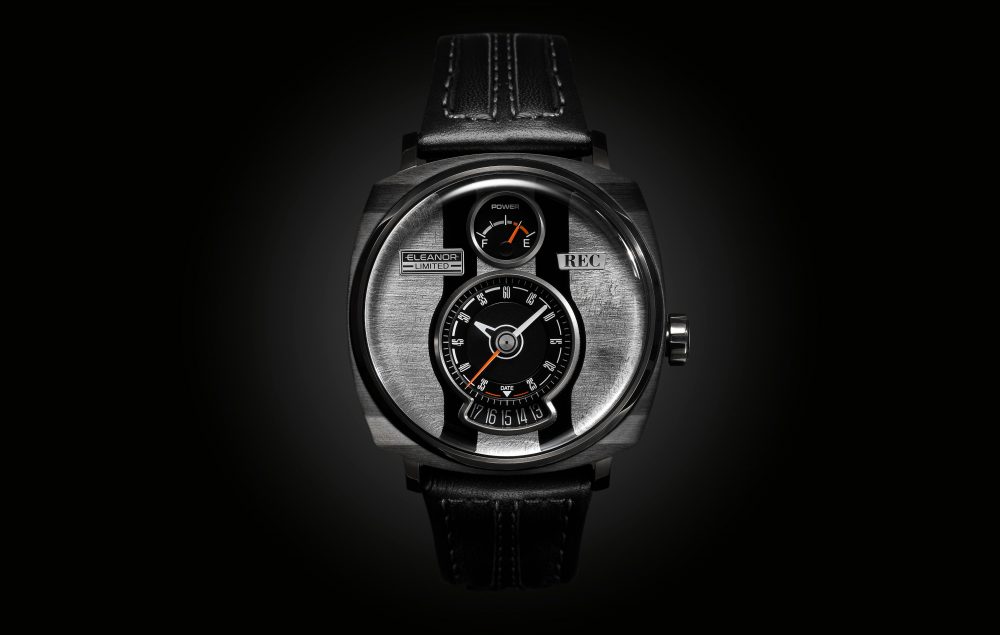 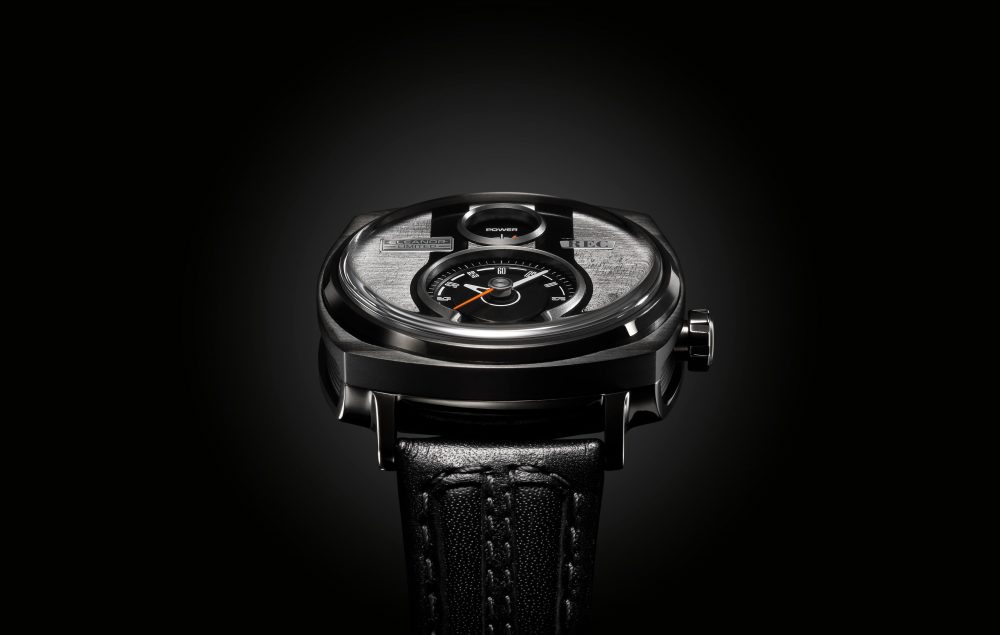 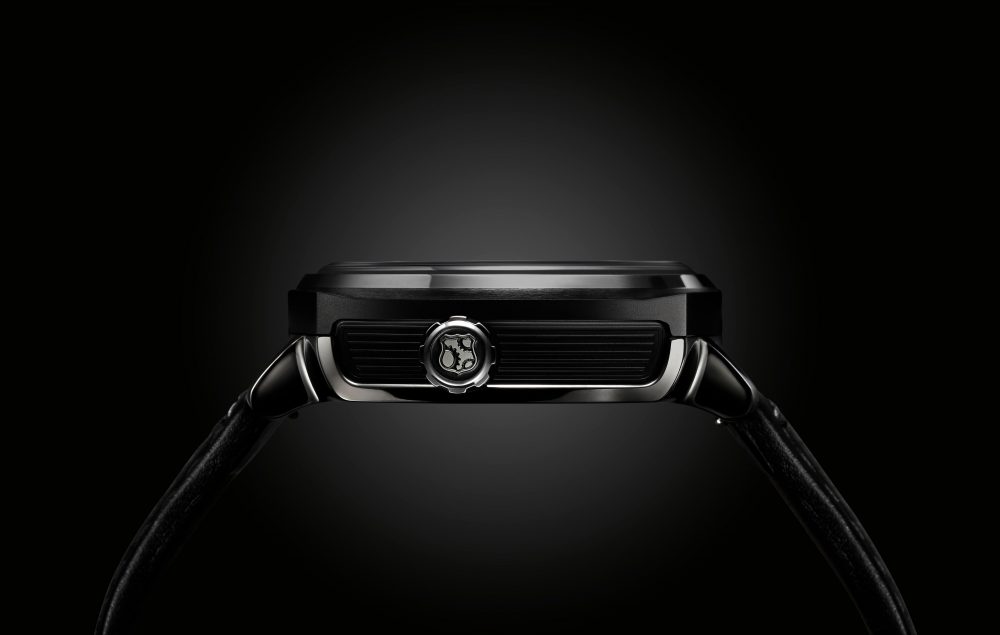 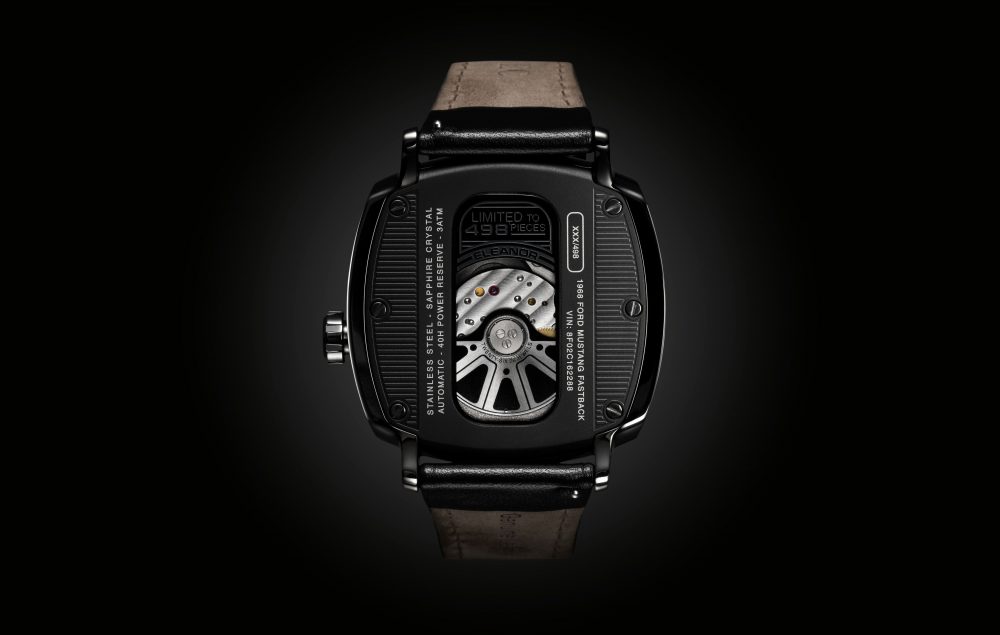 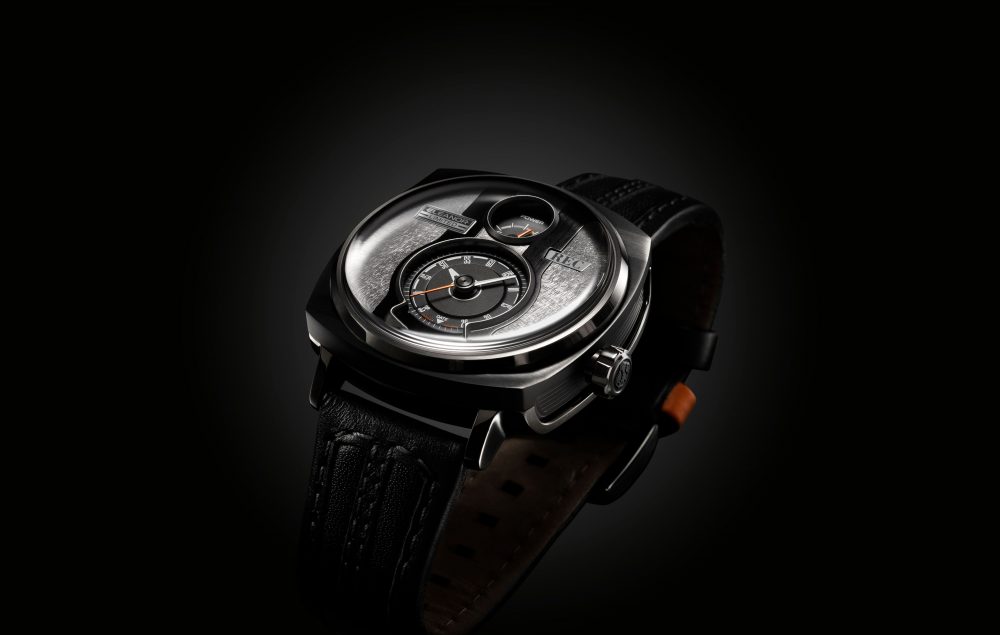 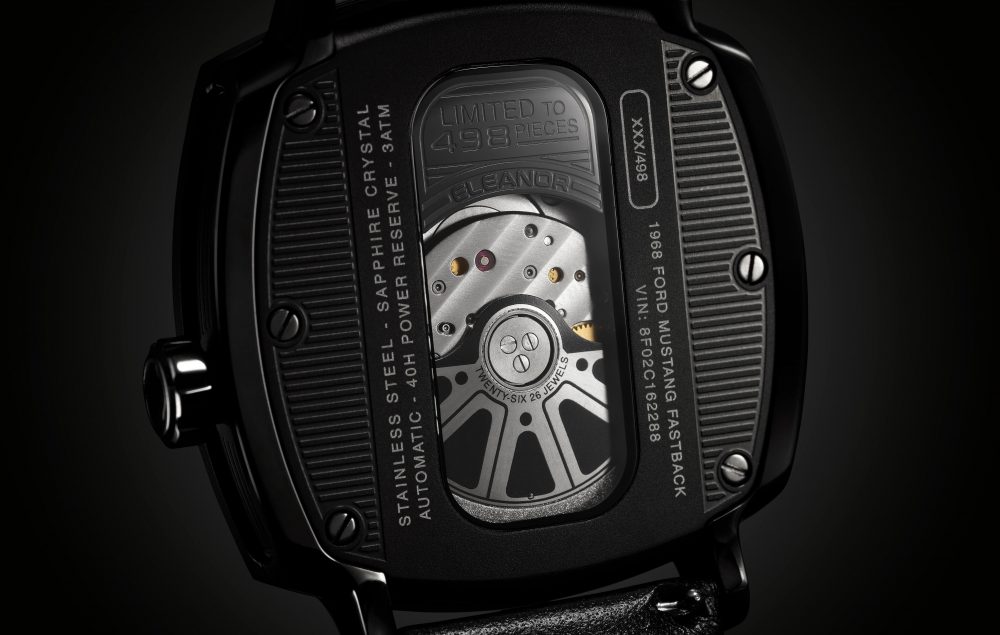 After the paint was removed from the Eleanor trunk the guys at REC Watches had enough of a canvas to punch 498 dials for this glorious, limited edition timepiece – all of which were coated with a clear lacquer to make sure the original patina of this 51-year old legend stayed intact and visible. Centred around the recycled dial, it was the ambition of REC to then create a watch that honoured the same design principles that made the Eleanor such an icon in the first place and, as you can plainly see, it is well and truly mission accomplished.

The quality of the P-51 Eleanor Watch from REC Watches doesn’t merely rely on the materials used in its creation and also boasts many high end specifications which set it apart from the competition. Some of the stand out features of this watch include 316L stainless steel casing, sapphire crystal glass with anti-reflective coating, 48 hour power reserve and a mechanical, self-winding movement. 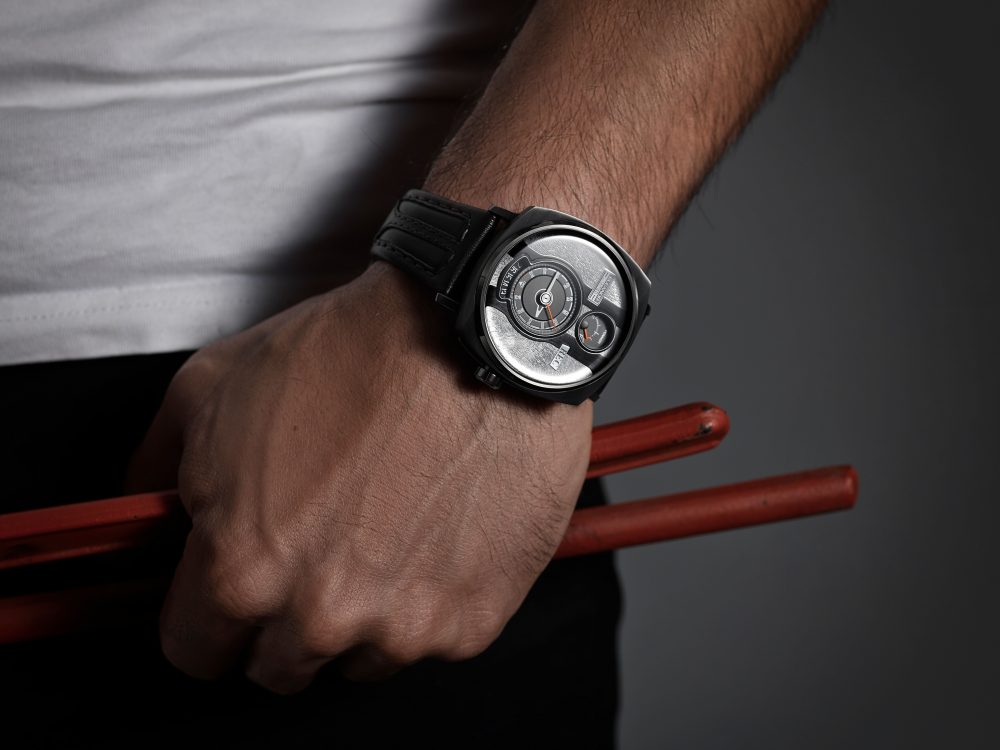 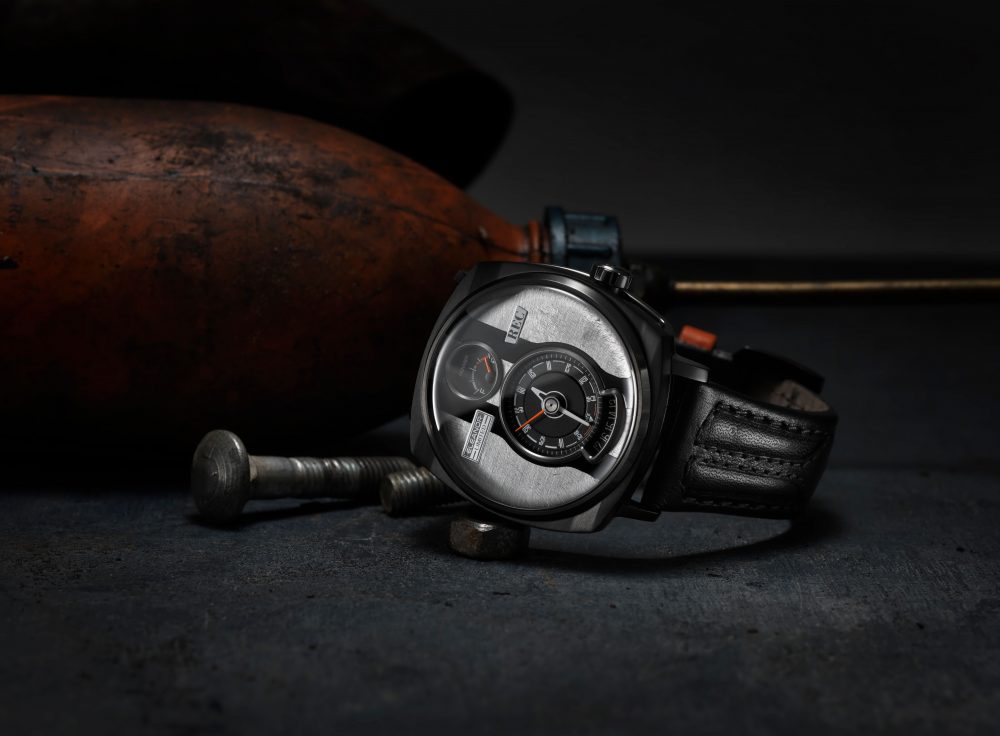 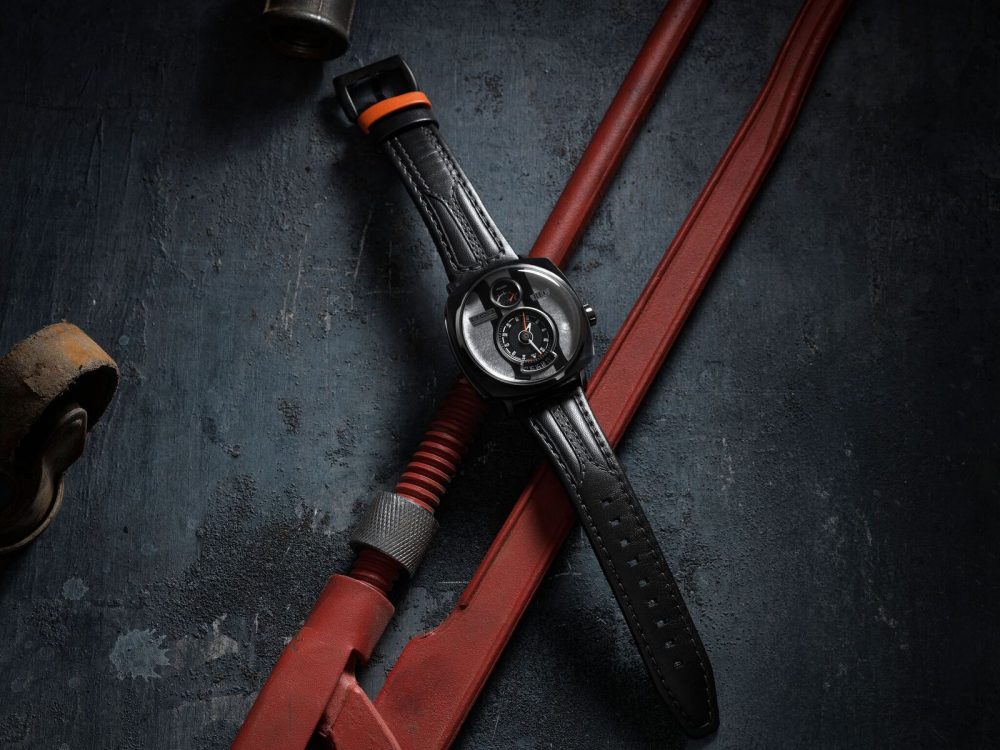 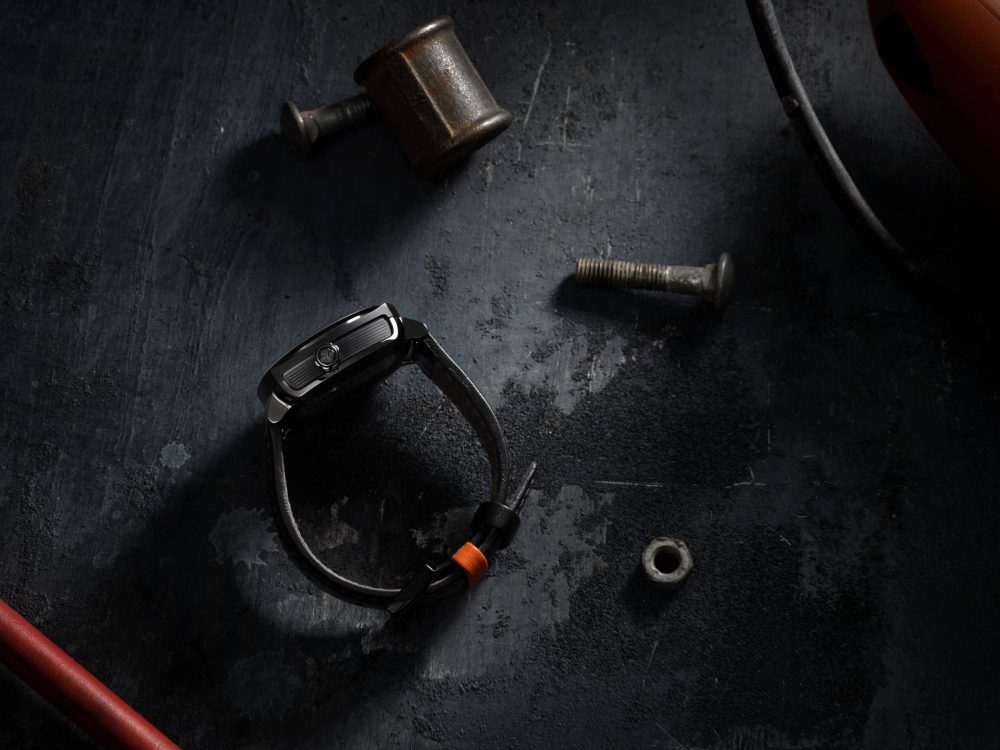 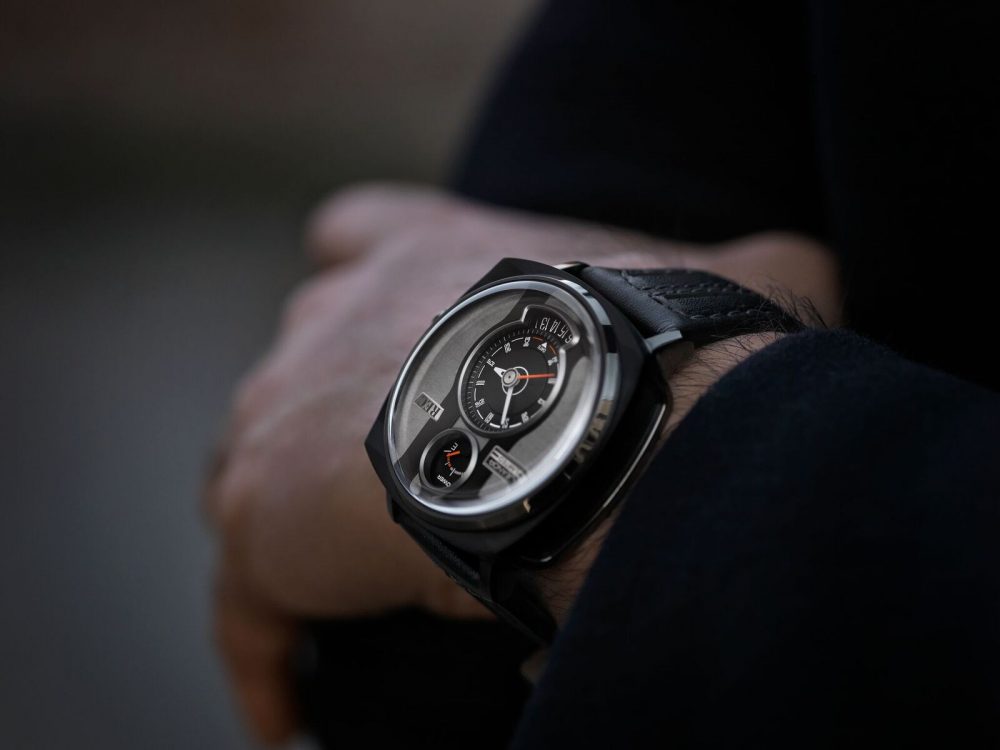 The team at REC Watches are petrol heads and watch fanatics to the bone and this shines through in all their limited edition timepiece releases. It is their ambition with REC Watches to transform those passions into truly unique watches – recycling classic icons that beyond repair and that’s exactly what they have done with the P-51 Eleanor Watch which may well be one of our favourites to date from the Danish watchmakers here at Coolector HQ. With just 498 being made available, the Eleanor really will be gone in 60 seconds.

Written By
Leo Davie
More from Leo Davie
With warmer weather now well and truly upon us here at Coolector...
Read More