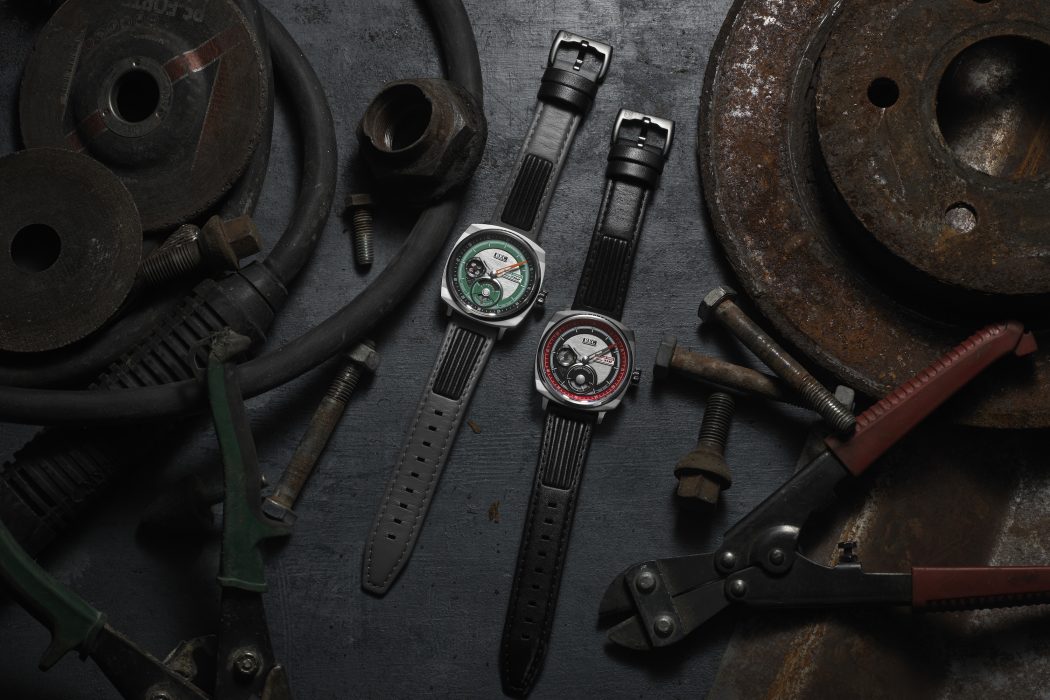 When a watchmaker dares to be different it helps to set them apart in what is a highly competitive and demanding industry and there are few brands quite as innovative with their choice of materials as the guys at REC Watches and so they have proved with their latest release – the Holy Grail Collection.

This cracking new collection of watches from REC, the Danish watch brand who specialise in making timepieces crafted from pieces of iconic machines, have hit another home run with this one. This new collection consists of two new watches – the P-51 Little Red and the P-51 Green Hornet – and these are handcrafted from one of the most sought-after vehicles in post-war history: Little Red and Green Hornet. Needless to say, excitement is high surrounding this limited edition release and they won’t be around on the digital shelves of REC Watches for long.

Both the new watches from REC are a sight to behold and both have a visual vibrancy and automotive backstory which is second to none. Let’s start with Little Red and it’s amazing craftsmanship and performance. Little Red is a one-off experimental and mythological 1967 Prototype Shelby Mustang GT500 EXP. Pretty much all motoring enthusiasts and experts were convinced it had been destroyed more than half a century ago and lost forever – and even more people were of the opinion that it never even existed in the first place.

Little Red was ordered by famous race driver and car designer Carroll Shelby, when he came back from the Le Mans in 1966 with Ford’s first overall win. Carroll Shelby had the burning desire to put the big block engine from the Ford GT40 that had just won the Le Mans in Little Red and make it his R&D car and the car to push the limits of what was possible with the Shelby at the time.

This majestic looking Little Red timepiece from REC Watches (£1249) came to fruition courtesy of a personal quest from car enthusiast and collector, Craig Jackson. He put together a dedicated team to find Little Red and in 2018, his persistence paid off as it was discovered March 3 in rural North Texas. Excess sheet metal from the restoration process was donated to REC Watches and built directly into the design of this new generation of Swiss Made limited edition P-51 timepieces.

Moving onto the Green Hornet release from this Holy Grail Collection from REC Watches (£1249). This equally as striking offering is a mythological one-off 1968 prototype Shelby GT500 EXP and the predecessor to Little Red. It was an experimental styling car with Shelby scoops and rear spoiler on it – both design elements are incorporated into the design of REC’s P-51 Green Hornet timepiece. It was given to Carroll Shelby by Ford, who started experimenting on the car with bigger engines and the latest tech that Ford was working on at the time. An electronic fuel injection made the candied apple green Mustang way ahead its time.

In 2018 the car was fully restored to its former glory by car enthusiast and owner of Green Hornet, Craig Jackson. In this process, the excess sheet metal from the restoration was donated to REC Watches and again hewn directly into the making of this brand new release of Swiss Made limited edition P-51 timepieces.

Being given the once-in-a-lifetime chance to use these components from two mythological legends in these P51 Little Red / P51 Green Hornet Limited Edition timepieces, REC made a promise to owner Craig Jackson that the watches would honour the automotive history both cars represent. Mission well and truly accomplished.

Whilst summer might seem a long time away right now, there is never a bad time to get your hands on a pair of… 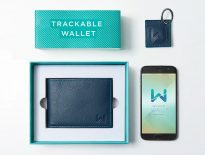 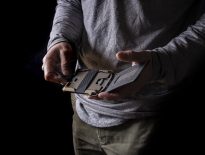