With the new Alien Covenant movie inbound, excitement is pretty high around these here parts and we’re filling our days on the hunt for Alien related awesomeness and, it’s fair to say, we’ve found few better candidates than this obscenely awesome looking Reebok Alien Stomper Sneakers.

The Reebok Alien Stomper Sneakers are billed as a true tribute to the fans of the iconic movie series and the design is a nod to the battle royale between alien and machine in the finale of the 1986, Aliens, movie. If you’re a fan of this 80s classic and eye-catching sneakers, this is definitely a piece of footwear that will be right up your street.

If the Shoe Fits

There is barely a man alive that won’t list Aliens as amongst their top ten movies and if you’ve also got a soft spot for out of the ordinary footwear, the Reebok Alien Stomper Sneakers are going to resonate with you (as they unquestionably are with us here at Coolector HQ). It is in the final fight scene that things really came to a head and Reebok’s Alien Stomper boot was there to kick things into high gear for the movie’s protagonist, Ellen Ripley, to successfully fight off the terrifying alien Queen – something that is celebrated in the striking two pack of sneakers. 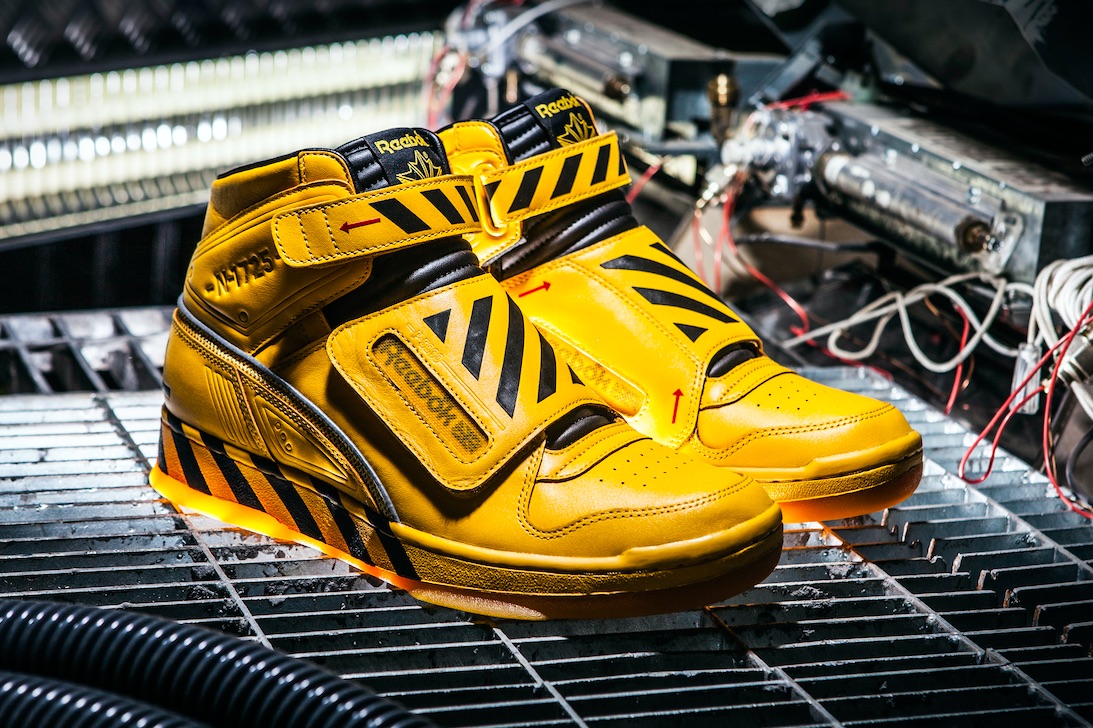 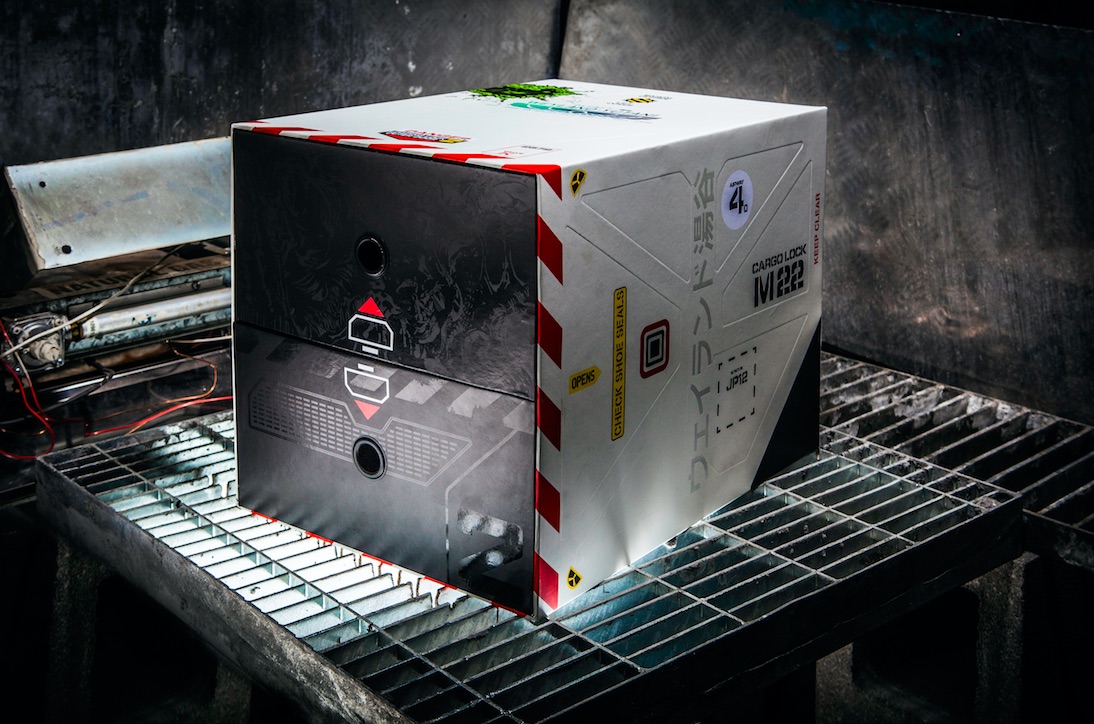 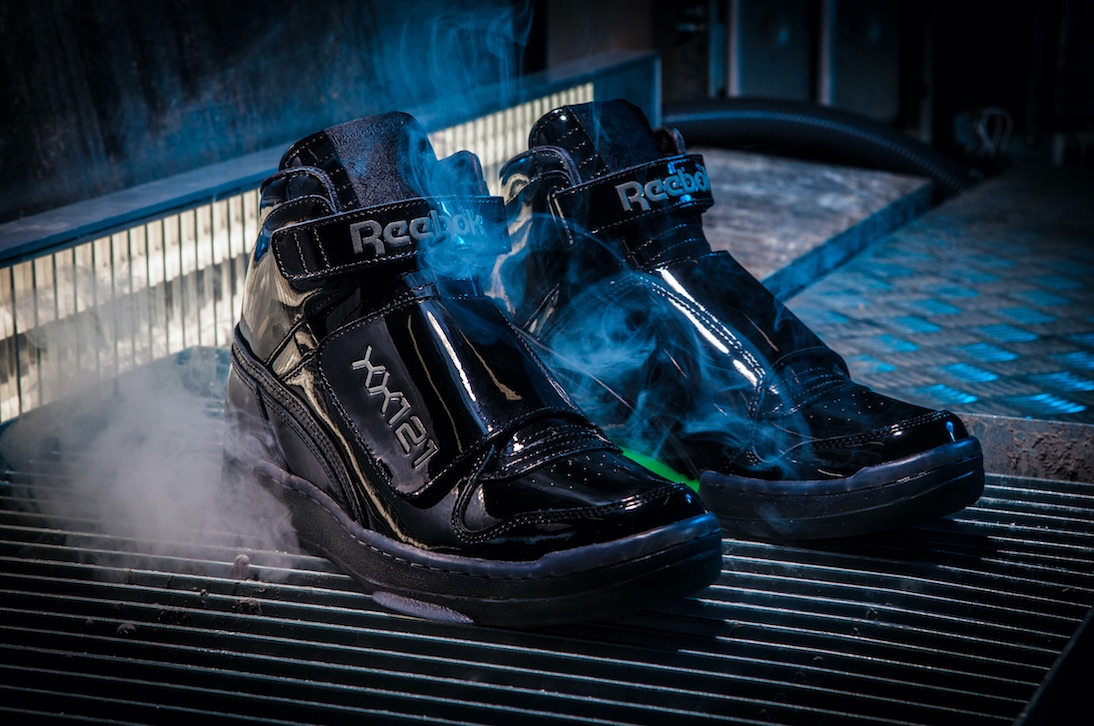 A real must have for fans of the movie, these Reebok Alien Stomper Sneakers boast a number of nods to the film’s heritage on each strap and a tricked out double box full of jaw-dropping features that fans of the movie will love including parts of the ACTUAL script engrained in it, no detail omitted. This is the sort of unique, out of this world footwear that is simply too good to miss – particularly for fans of the franchise.

The shoe’s designers, Chris Hill and Xavier Jones, have done a bang up job of re-creating the Power Loader and this was an objective all about paying homage to the first model. With an understated black pair to signify the alien and a vibrant yellow pair for the machine, you’ll have plenty of options for when and where to wear these exceptional looking pair of sneakers.

In Space, No One Can Hear You Scream

As big footwear fans (not to mention Alien aficionados) here at Coolector HQ, these awesome Reebok Alien Stomper Sneakers were definitely going to appeal to us but we dare say there are plenty of fanboys more avid than us in both departments that will be clambering to get their hands on a pair of this limited edition offering. 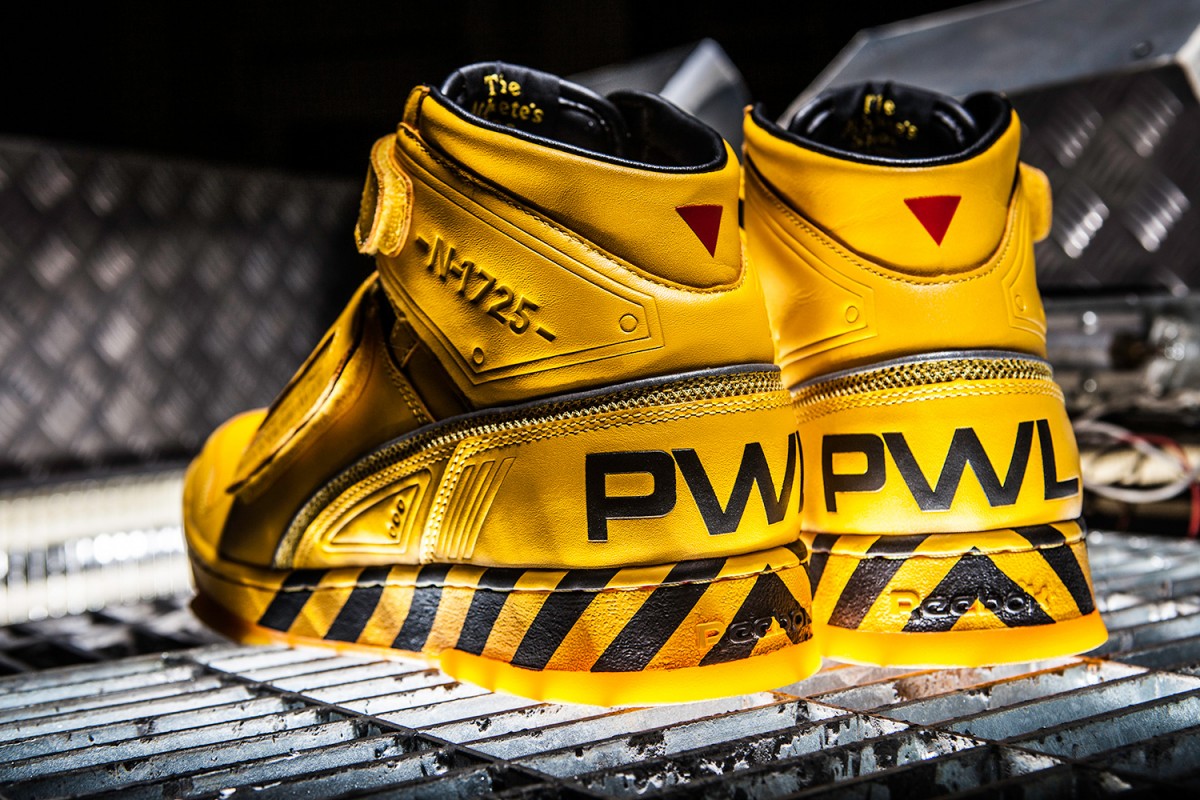 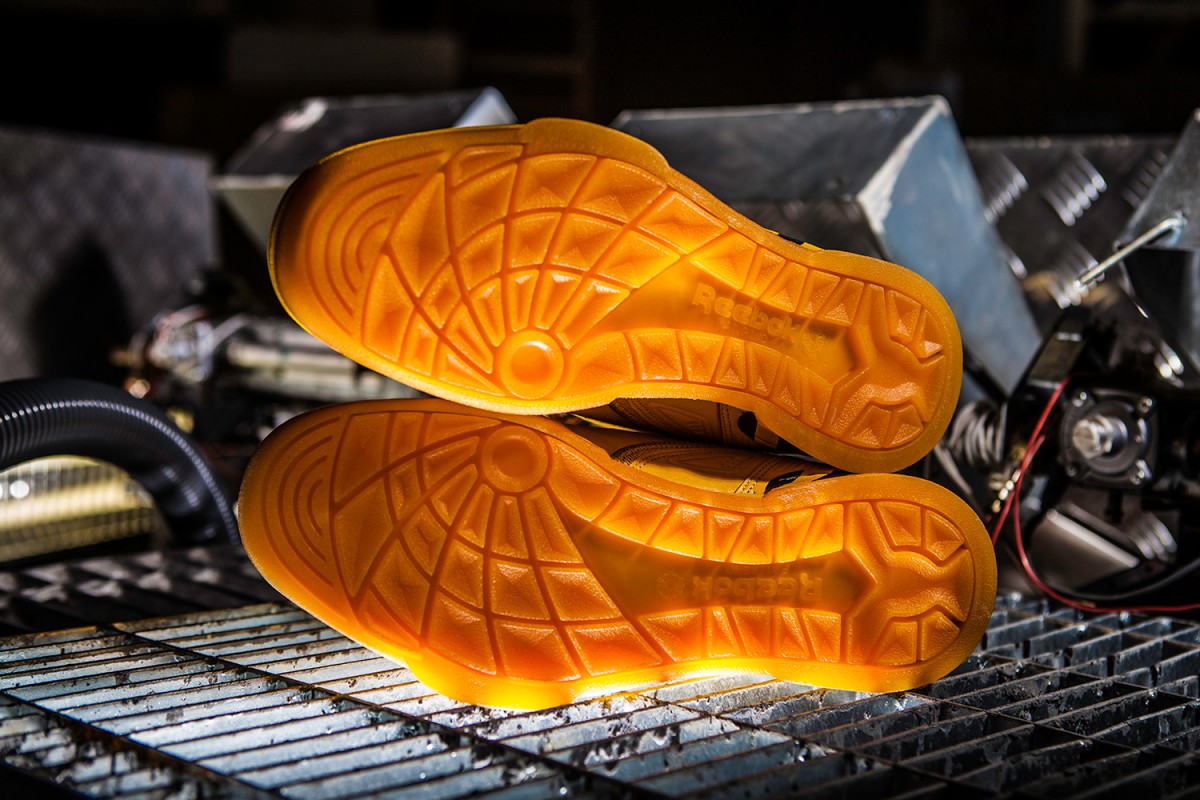 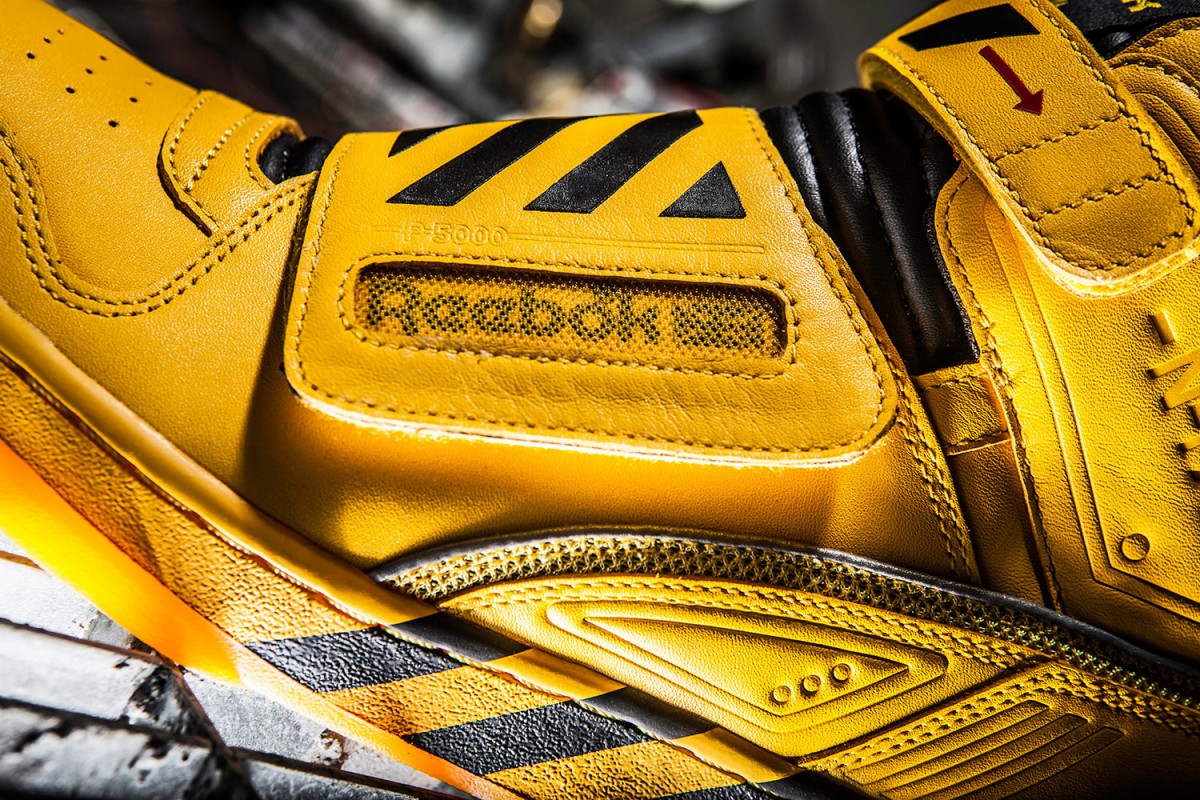 Hitting shelves on July this year, the Reebok Alien Stomper Sneakers have definitely captured our attention and if you’ve got designs on getting a pair yourself, you better have those fingers firmly crossed as they definitely won’t be hanging around for long.