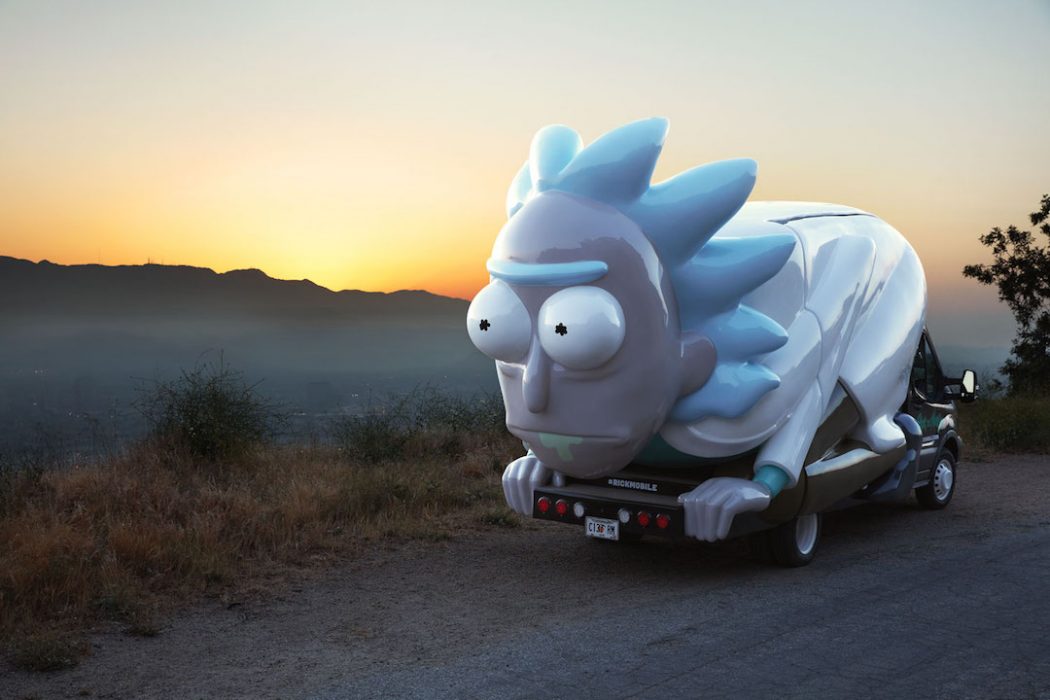 Whilst we’re, lamentably, a little late to the Rick & Morty party here at Coolector HQ, at least we’ve now arrived and love the show and it’s for that reason that we’ve fallen for this promotional manoeuvre from the show’s creators, Adult Swim. Say hello to the Rick & Morty Rick Mobile, which might just be rolling up to a city near you soon if you live in America.

The Rick & Morty Rick Mobile is a life sized truck which has been painstakingly customised by LA based automobile pimping specialists, Ghostlight. This incredible looking construct will be doing the rounds across America selling a whole host of awesome Rick & Morty merchandise and, given that it’s comic book convention season, will be putting in appearances across these shows too – so, if you’re a fan of the show, be sure to check its route across the States.

This merchandise booth on wheels is sure to garner plenty of attention on the comic-con circuit and it’s a clever ploy on behalf of Adult Swim to deploy such an eye-catching steed to gather the interest of Rick & Morty (and non-Rick & Morty for that matter) fans. The superbly customised machine does an amazing job of capturing of capturing Rick’s likeness and the fact you’ll have his rather gargantuan rear hanging over your head whilst driving it is pretty cool it has to be said. 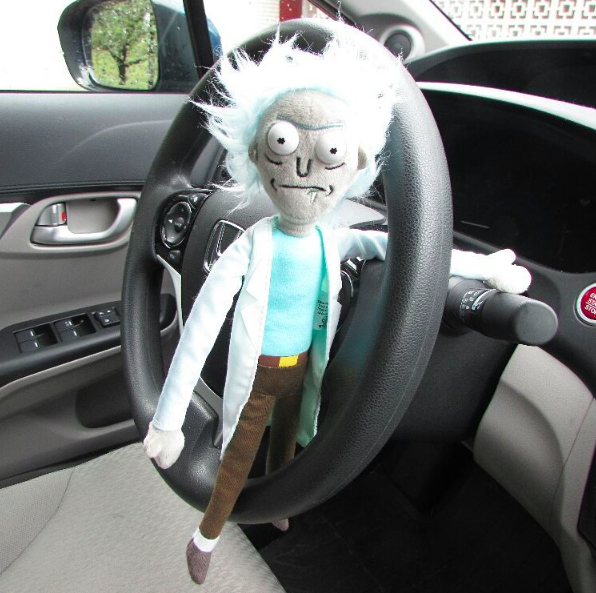 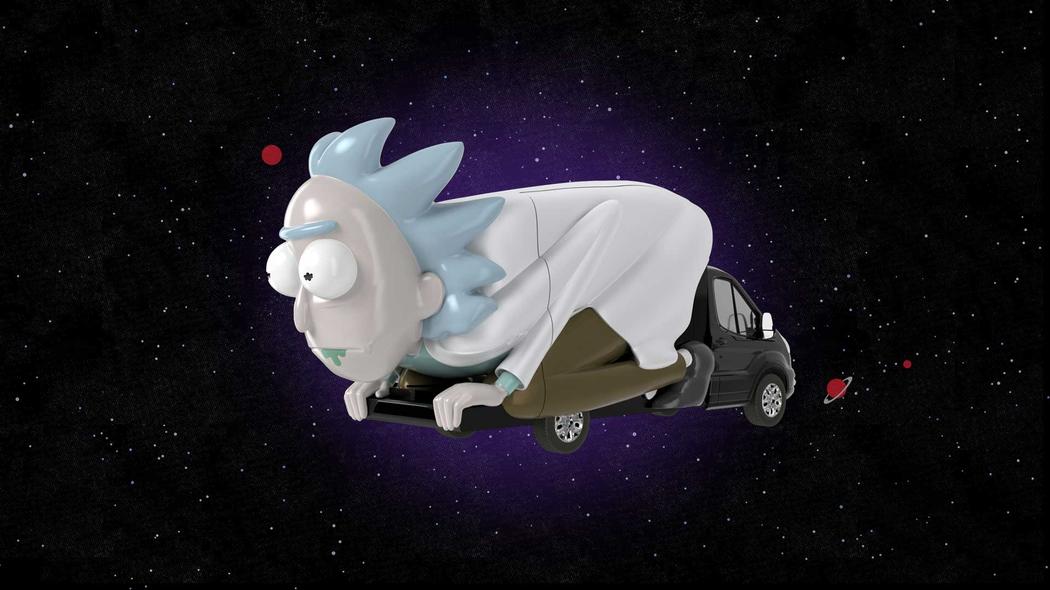 As part of the wonderfully monikered “Don’t Even Trip Road Trip“, the Rick & Morty Rick Mobile will be selling exclusive Rick and Morty collectables in forty cities across the USA, not to mention the San Diego and New York Comic Cons – which, it’s safe to say, is where it will likely encounter the most ardent admired. This spectacular contraption will be traversing the highways of America, Instagramming and tweeting their adventures all the while so even if you can’t make it to one of the appearances, you don’t need to miss out. 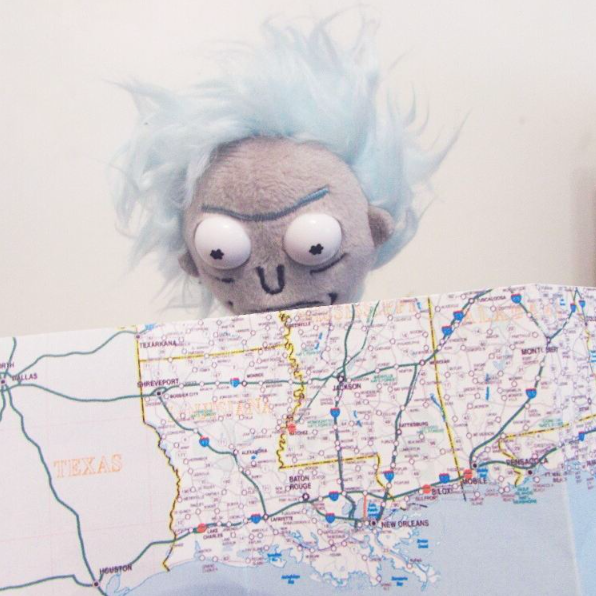 Riding shotgun during the Don’t Even Trip Road Trip is the rather excellent looking Rick plush toy (which surely will also make up part of the merchandise they’re peddling during the trip) and we’re huge fans of the attention to detail that Ghostlight have put into the customisation of a conventional looking truck to positively transform it into the giant Rick that you see before you.

With the new season of Rick & Morty inbound, this is clearly a witty, engaging means of drumming up attention of this fact (not that it really needs it, truth be told) and if you’re a fan of the show and find yourself in the vicinity of this top notch machine, be sure to hashtag it with #rickmobile and it will be in good company with the other sure to be humorous photos taken by the Rick Mobile team during their travels. 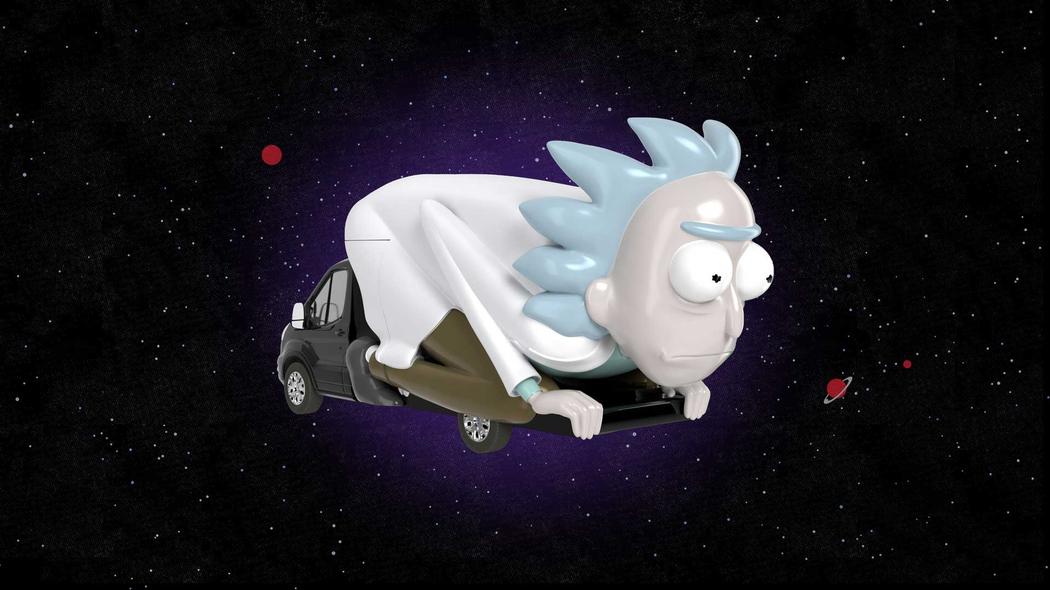 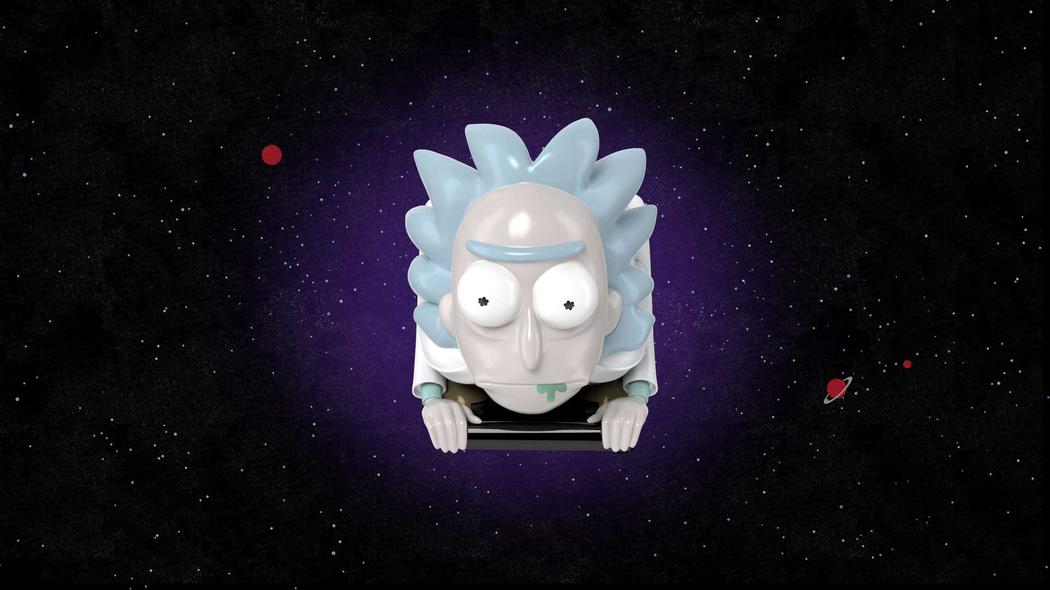 A great way of generating excitement about the show and a superb means of getting fans to gravitate towards merchandise at conventions and trade shows over the next few months, we’re already considering hopping over the pond and following the Rick Mobile on its travels here at Coolector HQ.

As you’re most likely well aware, Leica are best known for their cameras and Valbray for their timepieces but these two luxurious brands make… 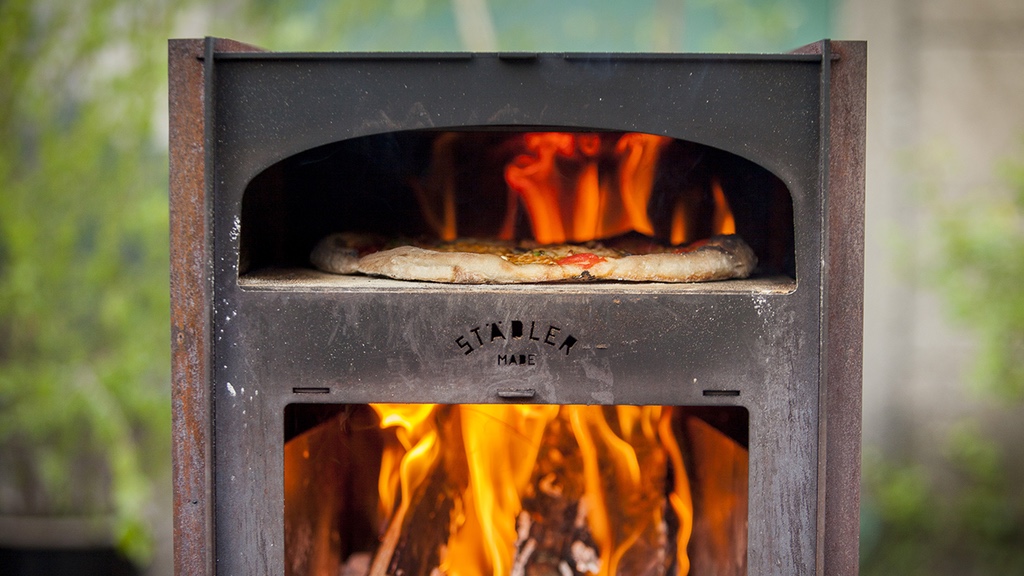