We’re unashamedly in love with retro video games here at Coolector HQ. This love doesn’t impact upon our love of today’s first rate, next generation offerings of course but, for those of us who grew up in the 80s and 90s, we’re always going to have a soft spot for the games of our youth and that’s why we’re always delighted when contraptions like the Retroblox Games Console come along. 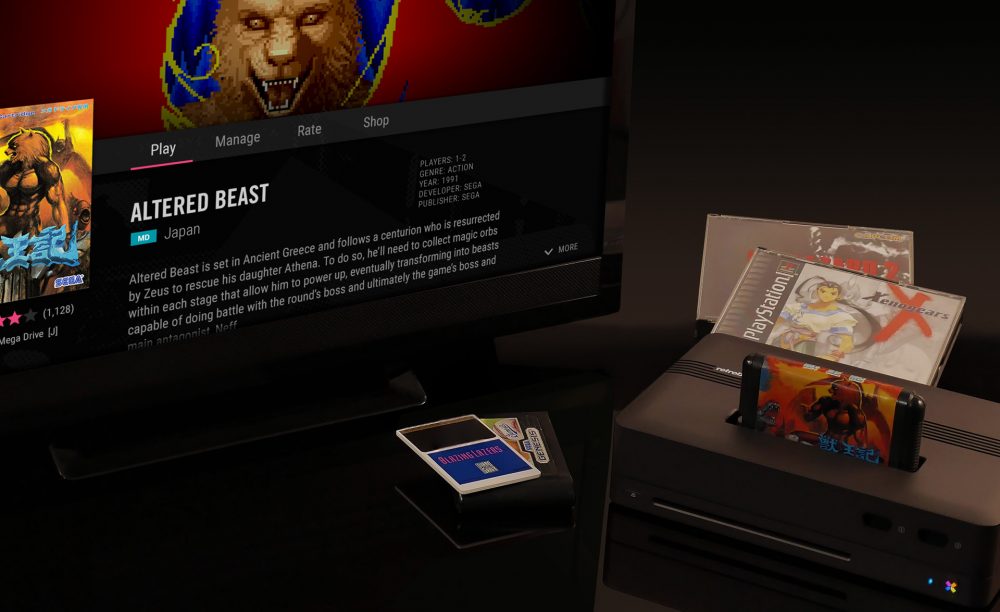 Billed as the world’s first modular HD retro games console, Retroblox has already immediately captured our attention here at Coolector HQ as a result and for those of you similarly enamoured with the awesome games of yesteryear, you’ll also likely be sitting up and taking notice as well.

The beauty of retro games consoles like Retroblox is the fact there is such a wealth of gaming greatness which can be deployed and with this modular offering, the options are ramped up still further. The inspiration behind the Retroblox was a desire to essentially create one gaming console to rule them all that can be used to play games from more or less any generation of videogaming. 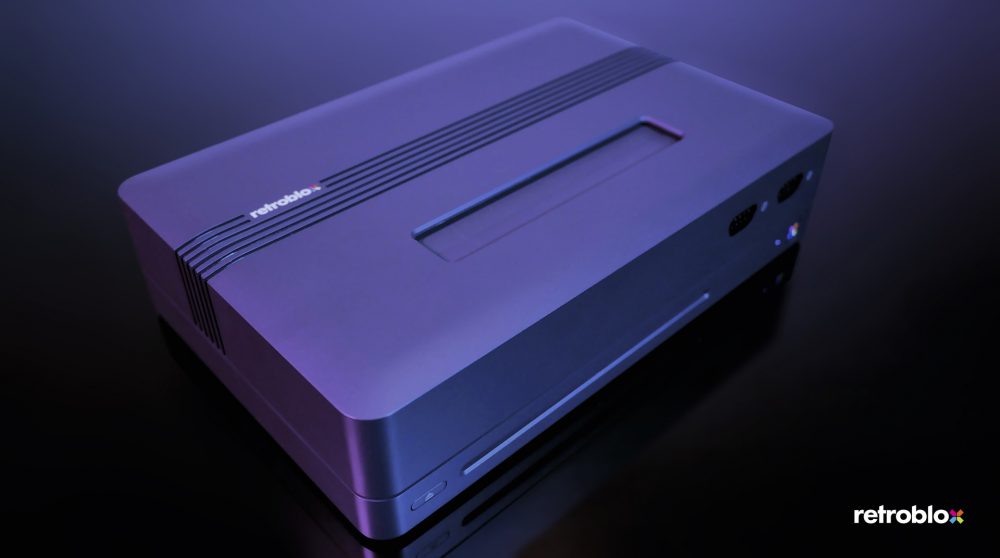 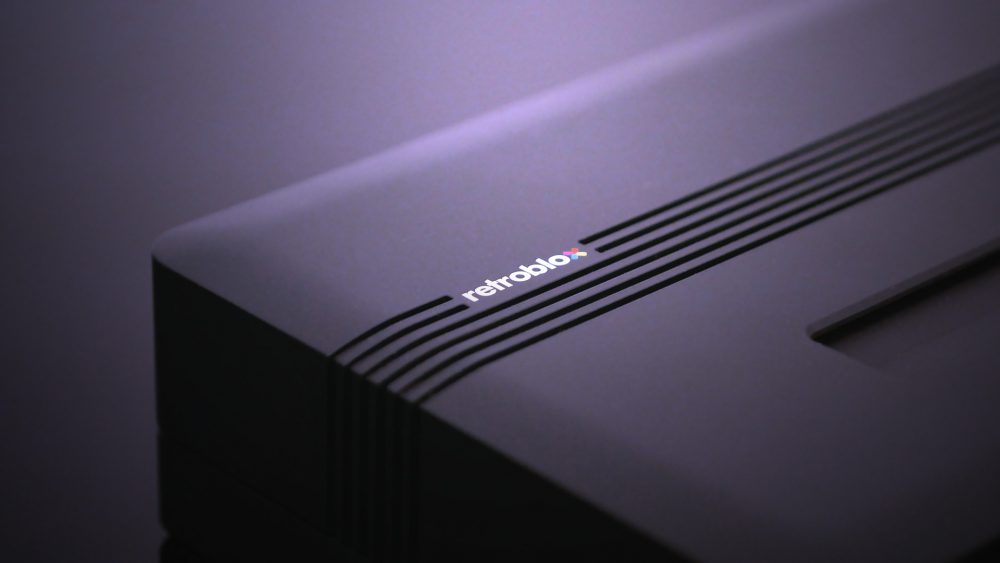 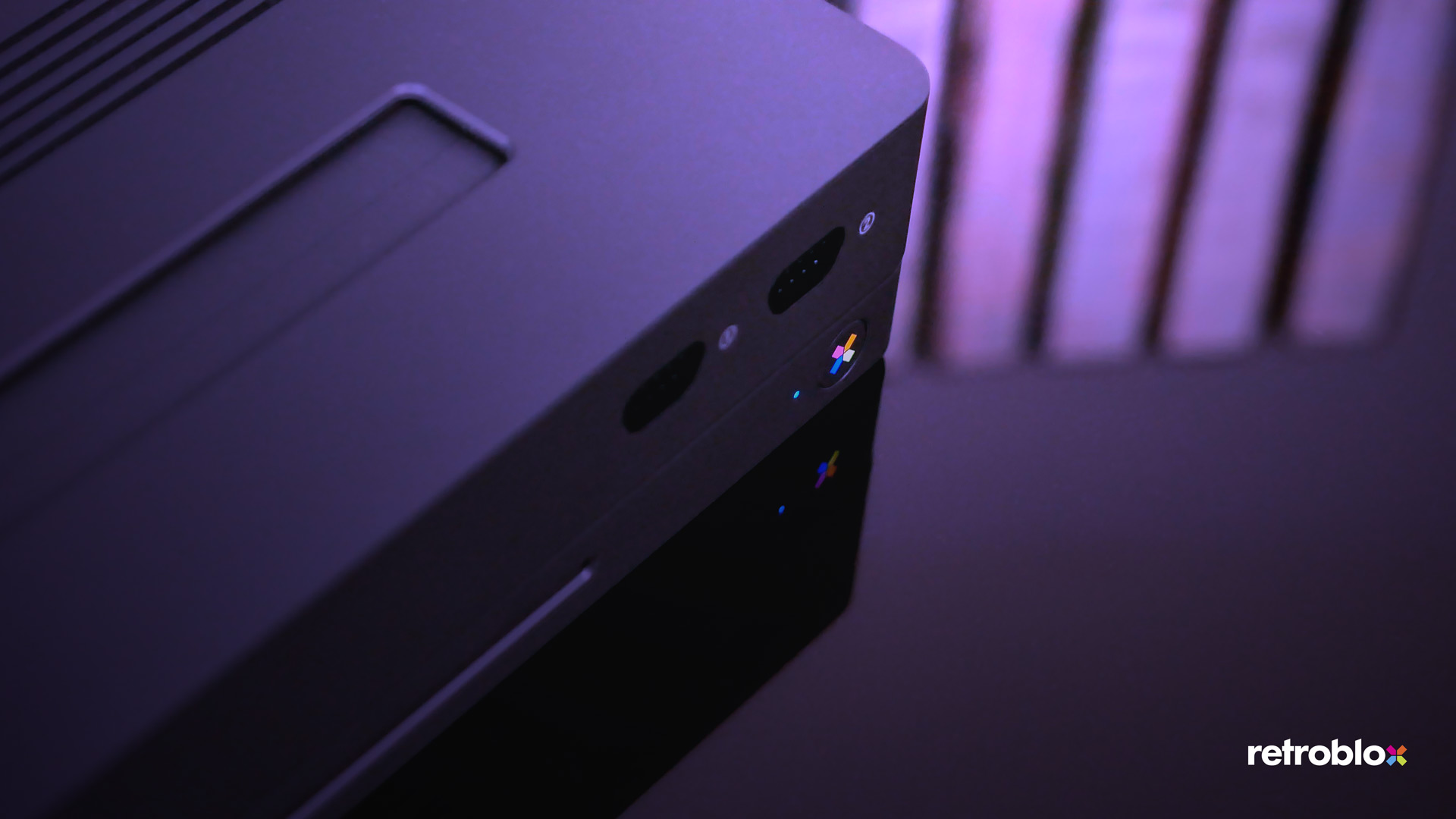 With online connectivity that is in the same league as today’s technology advanced consoles and an sophisticated user interface that brings the classic gaming experience into the 21st century with 1080p HD, the Retroblox Games Console really is the ultimate living-room worthy retro console that you’ve been waiting for.

There really is an unprecedented scope for gaming with the Retroblox Games Console courtesy of its impressive modular technology that provides you with an infinitely expandable library of classic game consoles in one neat and eye-catching package. All you need to do is insert a module, plug in the game of your choosing and add it onto your personal collection. Or, if you’d prefer, you can play it right off the cartridge or CD thanks to the patented Hybrid Emulation technology within the Retroblox. 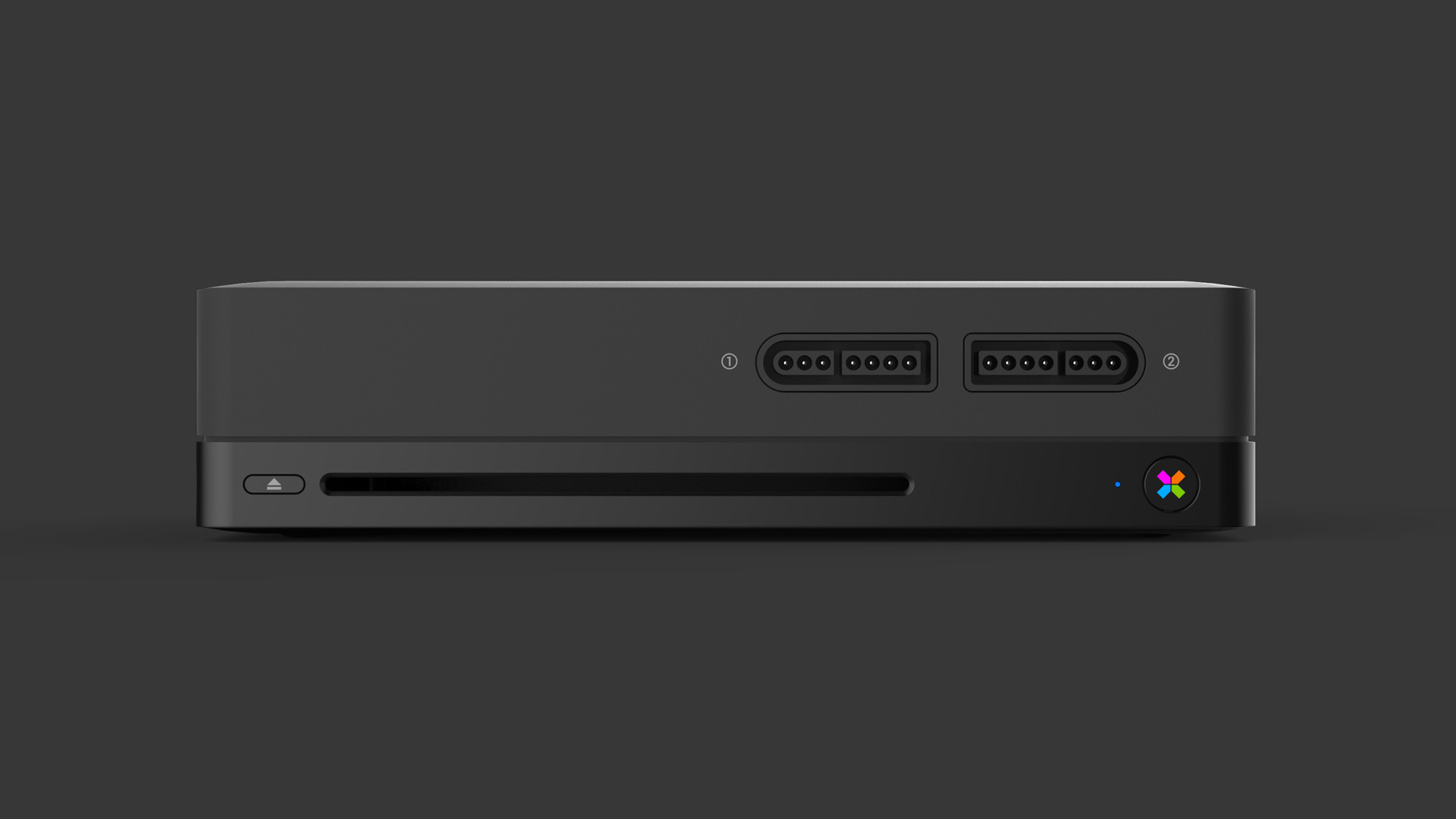 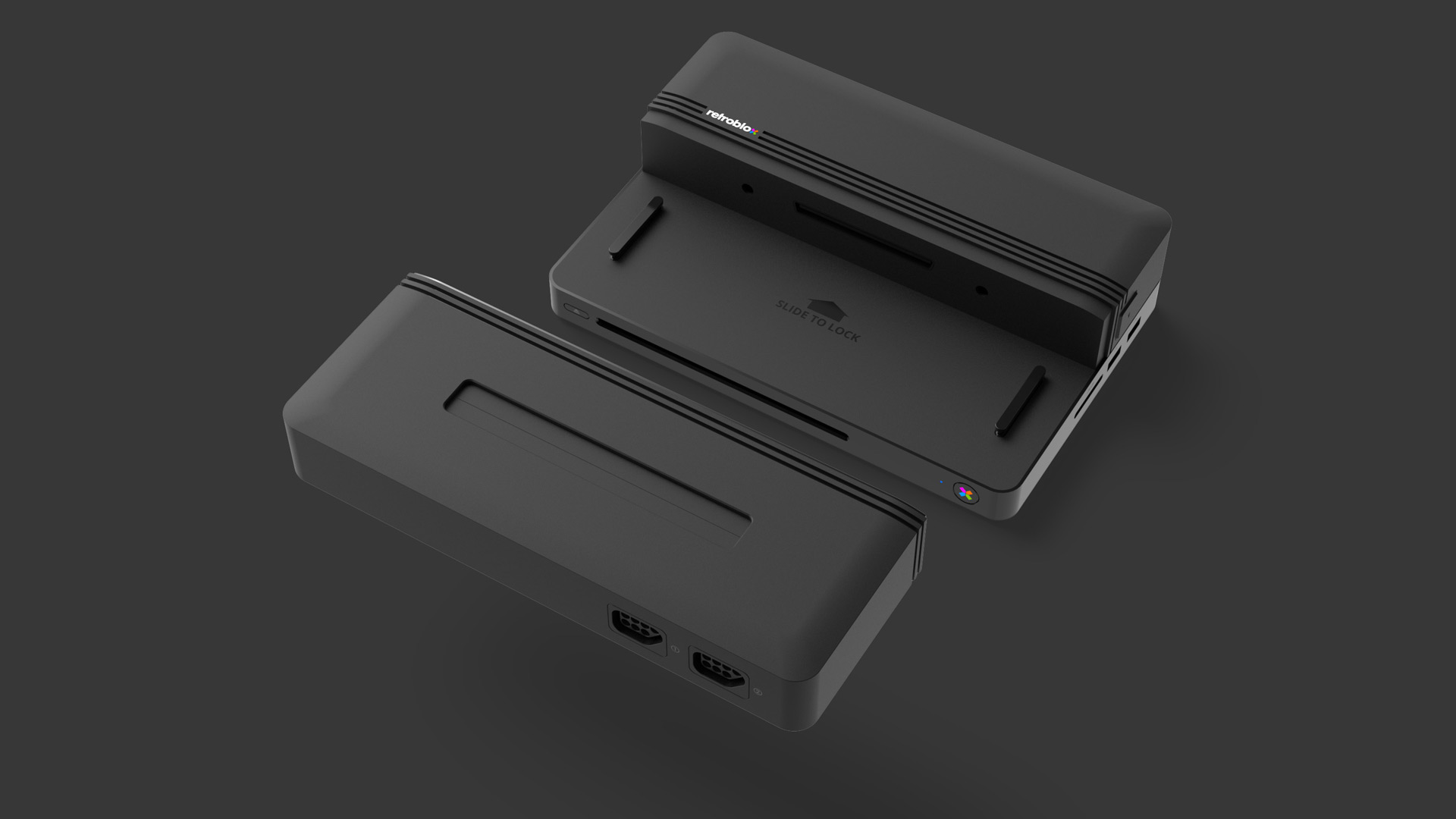 For those of you out there hankering for an unparalleled retro gaming console for 2017, the fantastic looking Retroblox looks very much like it will blow the competition out of the water thanks to both its exceptional expanse of games and the fact it also has some technologically advanced features in keeping with the 21st century gaming experience.