It would be fair to say that we’ve got mighty eclectic tastes when it comes to the sort of artwork that we favour here at Coolector HQ but most of it will be less than conventional. It is for that reason that we’re loving the latest collection of prints by supremely talented illustrator, Ryan Putnam. 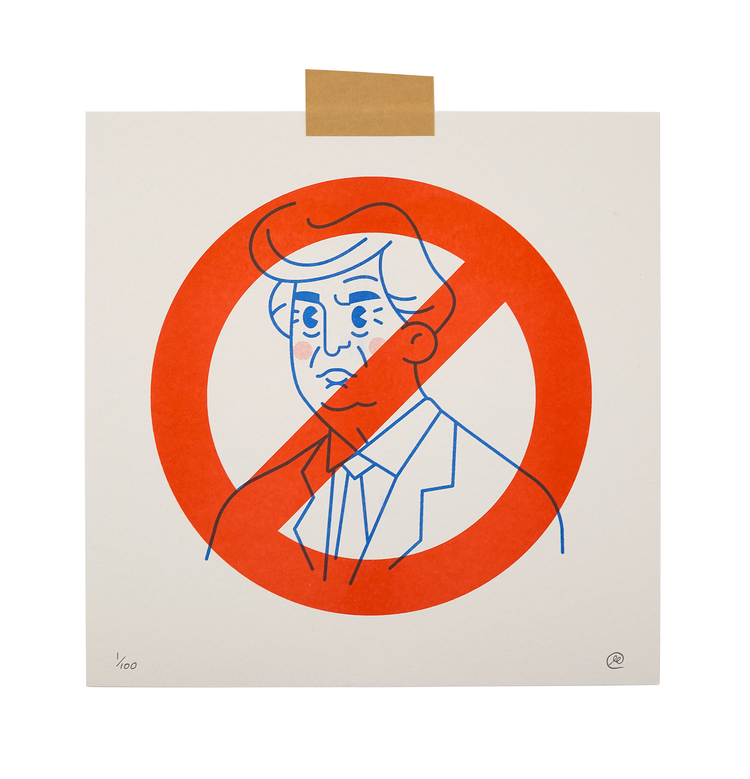 Whilst his body of work isn’t extensive, what he has done is first rate and for any fans of popular culture in stylised form, the artwork of Ryan Putnam is going to be right up your street as it patently is ours here at The Coolector.

The immediate piece from Putnam’s latest series of illustrations that stands out to us here at Coolector HQ comes from our love of Arrested Development and takes the form of a Tobias Funke print that captures some of the character’s most iconic looks from the show such as Mrs Featherbottom and his ill-fated attempt to join the Blue Man Group. If you’re a fan of the show then you’re certainly going to love this striking print too. 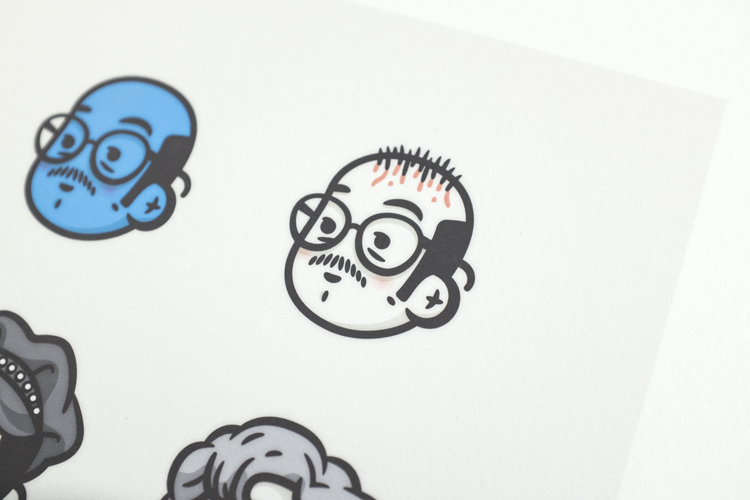 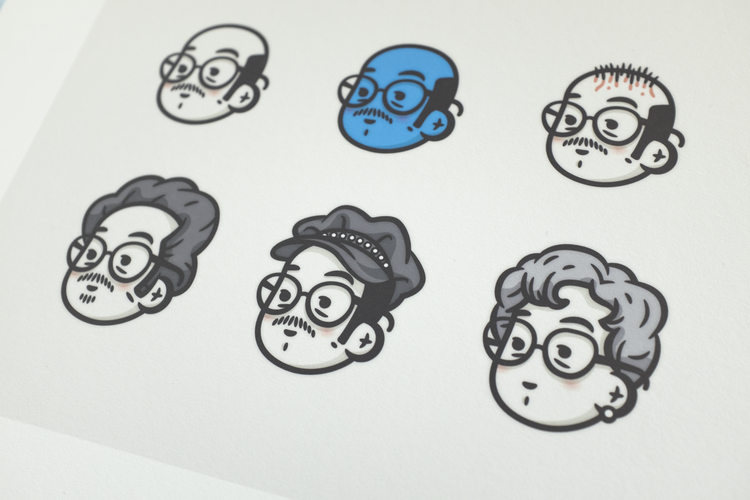 There are other great nods to recent popular culture as well such as a Donald Trump print but it is another golden oldie that really resonates with us with his nod to the villains of Home Alone in a print called Wet Bandits. If you grew up watching Joe Pesci trying and failing to burgle an eight year old then you’ll love this excellent print as much as we do. 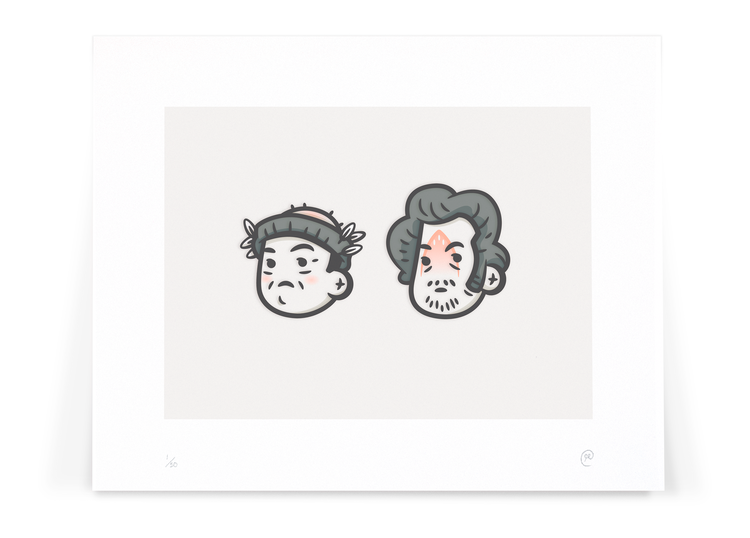 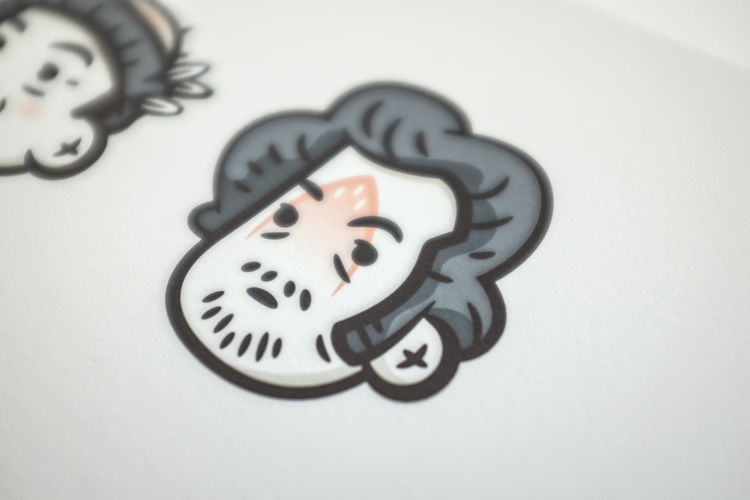 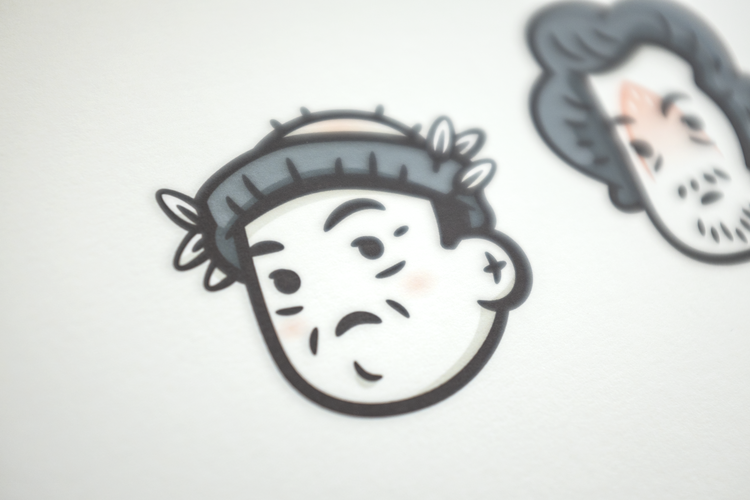 The simplistic designs really work for the characters that Putnam is striving to capture with his fantastic looking prints and for anyone looking for some cool, funny artwork for their workspace (as we always are at Coolector HQ), these are going to more than fit the bill.

By focusing on popular culture, Putnam is able to really tap into the sort of pieces that people are going to appreciate and whether it’s Breaking Bad or iconic movies like The Shining that come under his purview, the end results remain the same – excellence. 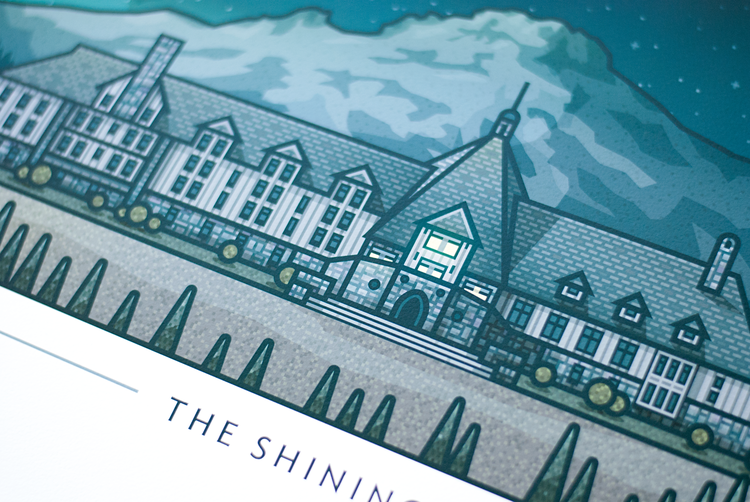 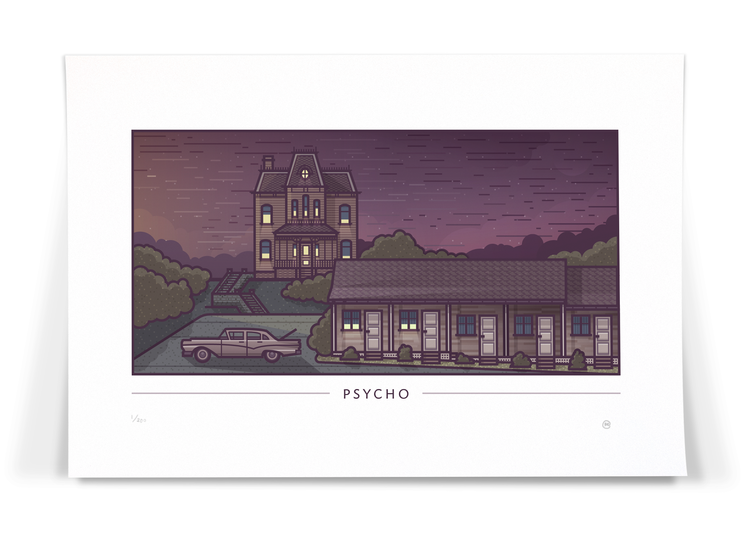 We love great, understated and cool pieces of artwork like this latest collection of pieces from Ryan Putnam and the first rate artist is only going to add more to his collection in the future and we can’t wait to see what else he comes up with over the next few months.