Wallets are great. We use them every day. But not all wallets are created equal and you just know when you find the perfect wallet for your requirements, you’re going to be in it for the long haul. One thing that you’re not short of when it comes to wallets is choice so it takes a lot to stand out from the crowd but that’s exactly what this Ravean Wallet, funding on Kickstarter right now, has done and it’s left us pretty impressed here at Coolector HQ. 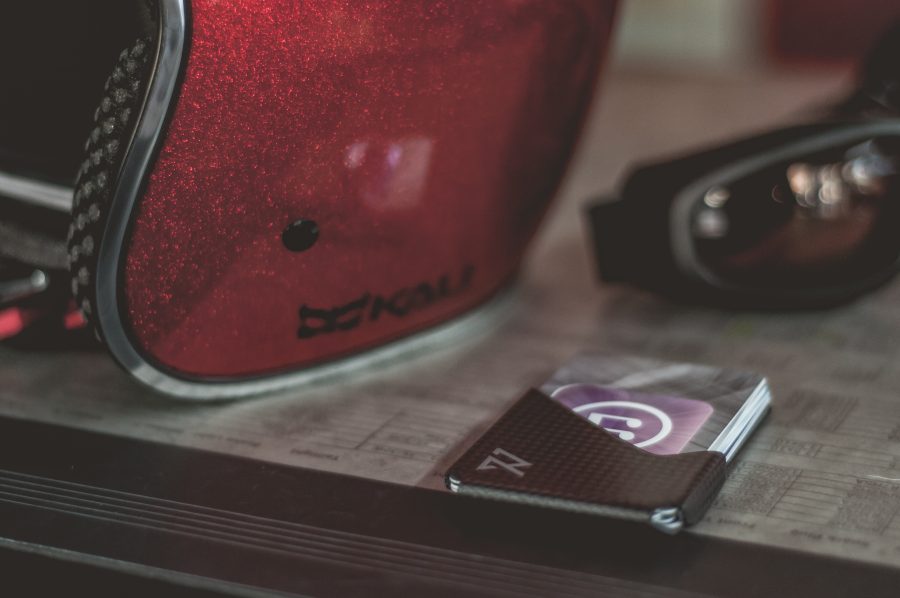 The Ravean Wallet is billed as being a flexible and lightweight carbon fibre piece of EDC but, in reality, it’s much more than that and it has a whole host of features to prove it. For any man currently on the hunt for a new wallet and want something as stealthy and robust as they come then you, sir, should read on.

The first thing that will likely strike you with the Ravean Wallet is how diminutive it is and its minimalist aesthetic. Don’t let this fool you – good things come in small packages as they say and this excellent looking wallet definitely packs a punch in the features department. 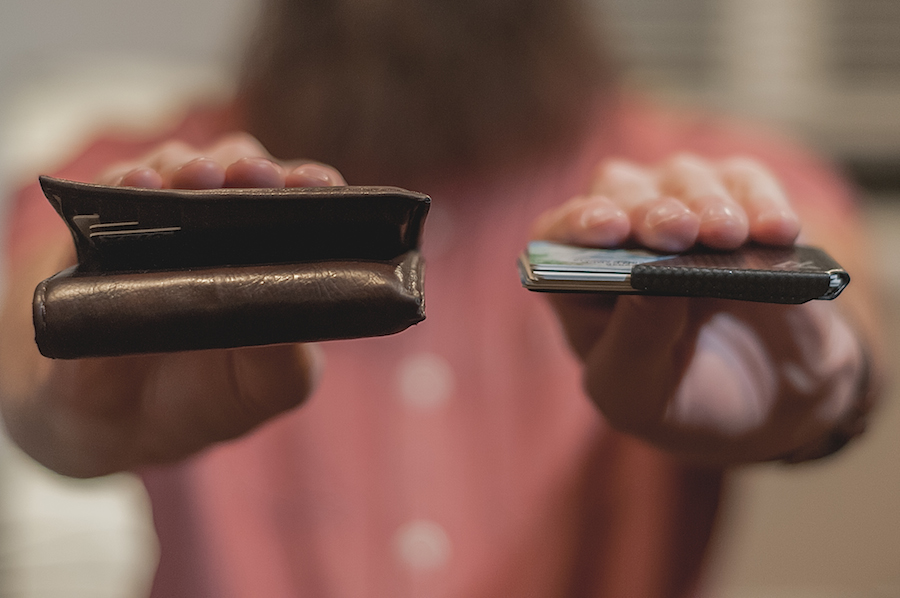 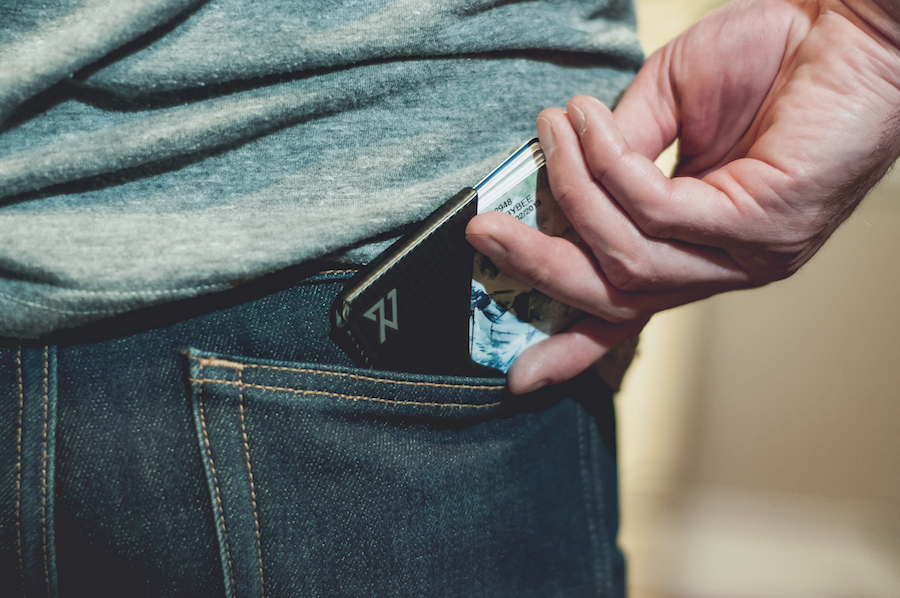 The Ravean Wallet has RFID blocking, is GPS crowd trackable, has a detachable money clip and sufficient space for up to 12 cards which, we can all agree, is most likely more than any of us carry nowadays. The carbon fibre materials used in the construction of this striking wallet make it one of the most robust on the market and there is always a extra layer of aesthetic superiority with any product using carbon fibre in our opinion here at The Coolector. 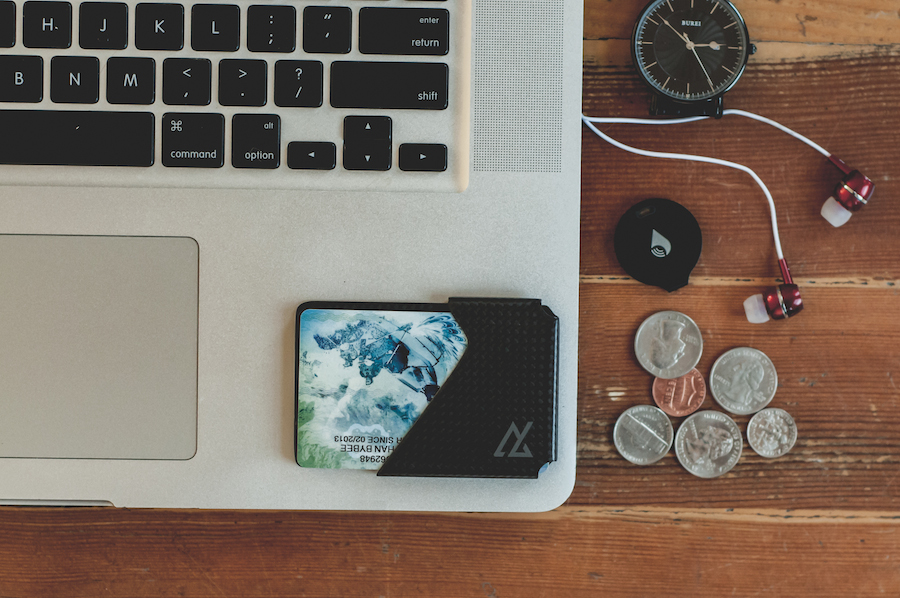 It is the trackability of the Ravean Wallet that really appeals to us – given our proclivity for often wondering off without our possessions – and it is little technological touches like this, coupled with the visual excellence, that really make the Ravean Wallet a stand out candidate for your next piece of EDC.

Technology at its Core

There are so many impressive technological elements to the Ravean Wallet that it is sure to appeal to both those who love their gadgets and those who are after an extremely functional and stylish wallet. It boasts a distance indicator, phone finder, separation alert technology and item ringer (for finding misplaced keys etc) to name but a few but it doesn’t use these features as mere gimmicks, they genuinely add to the usefulness and make it an essential piece of EDC. 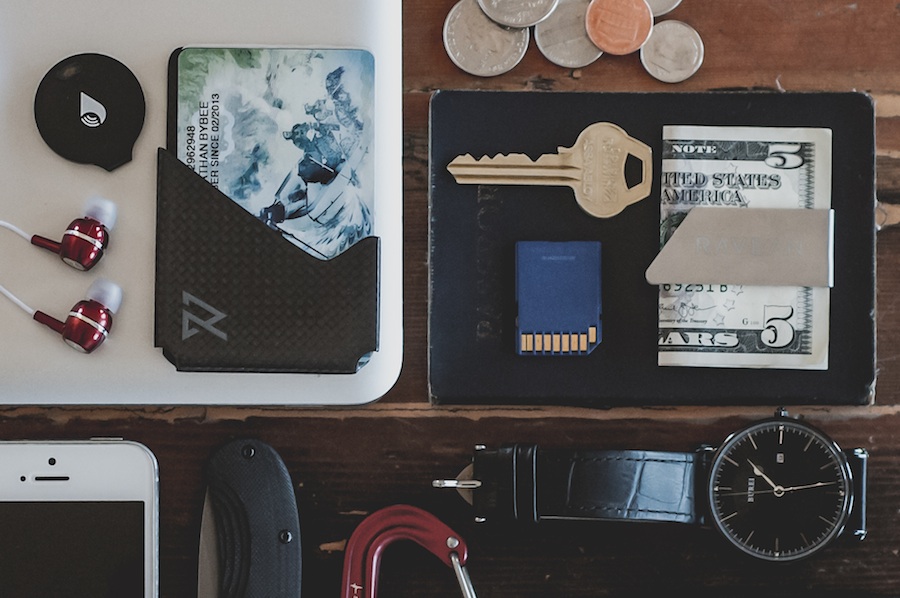 If you’ve fallen for the first rate features of the fantastic looking Ravean Wallet, you’ll need to move quickly to bag one for a bargain price as their, incredibly successful, Kickstarter campaign is drawing to a close. A great looking piece of EDC and one that has some real stand out technological features to really set it apart.