We’re always on the hunt for awesome new artwork to dot about Coolector HQ and given our having grown up in the 80s and 90s, we have a particular fondness for the film and TV from this era so it will come as no surprise to hear we’ve fallen pretty hard for these brilliant Scott Park 80s & 90s Pop Culture Prints which are chock full of top notch illustrations from some of the decade’s most iconic films such as Pulp Fiction, Jurassic Park and Wayne’s World. 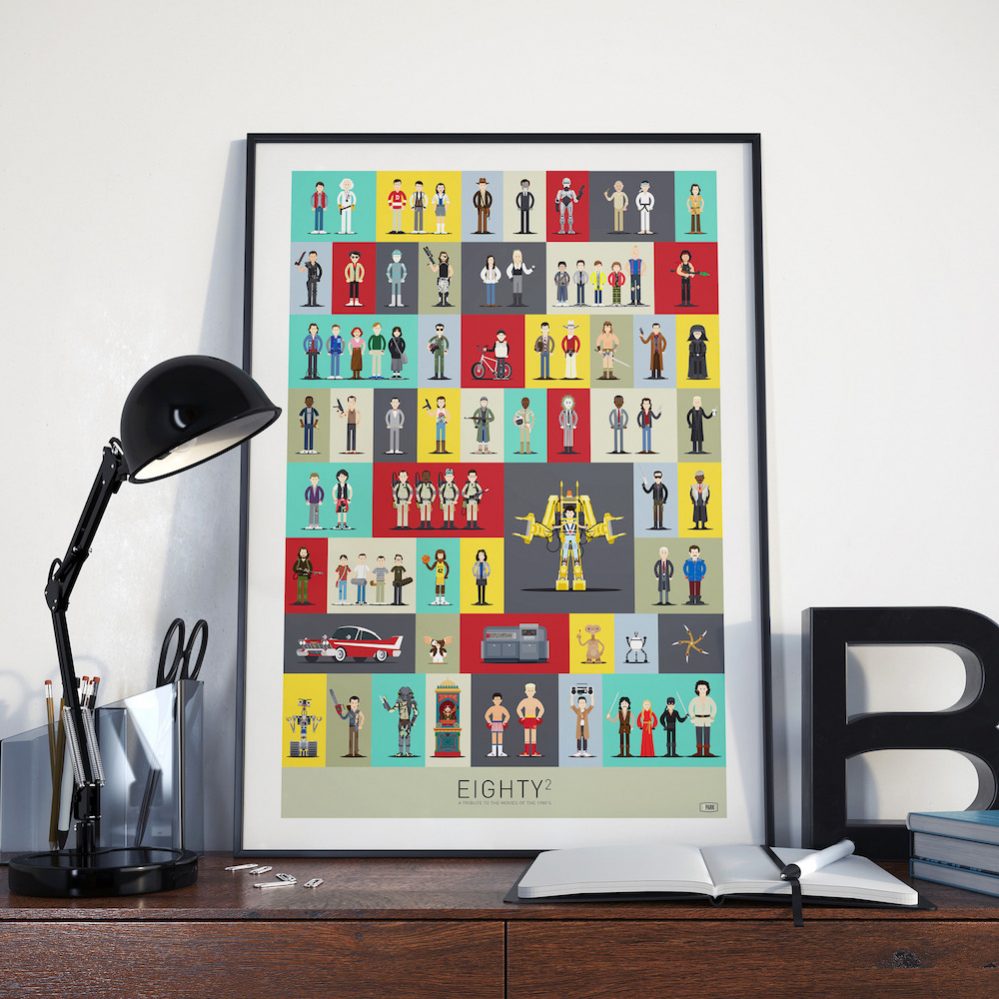 Scott Park is an advertising creative director in Toronto, but also an illustrator and it’s the latter of his talents which have really captured our imagination here at The Coolector. This compelling collection of 80s & 90s Pop Culture Prints from Scott Park will serve as the ideal addition to the workspace of any lover of the array of amazing films that came out in these two decades and Park has captured their essence in his inimitable illustrative style.

We love the films of the 80s and 90s here at The Coolector and we have nothing but fond memories of the likes of Leon, The 5th Element, Braveheart, Dumb & Dumber et al and if you’re similarly enamoured with these iconic movies then this first class artwork from Scott Park is definitely going to resonate with you as well. Expertly illustrated to immediately bring back memories of these magnificent movies, and will really bring any creative’s workspace to life. 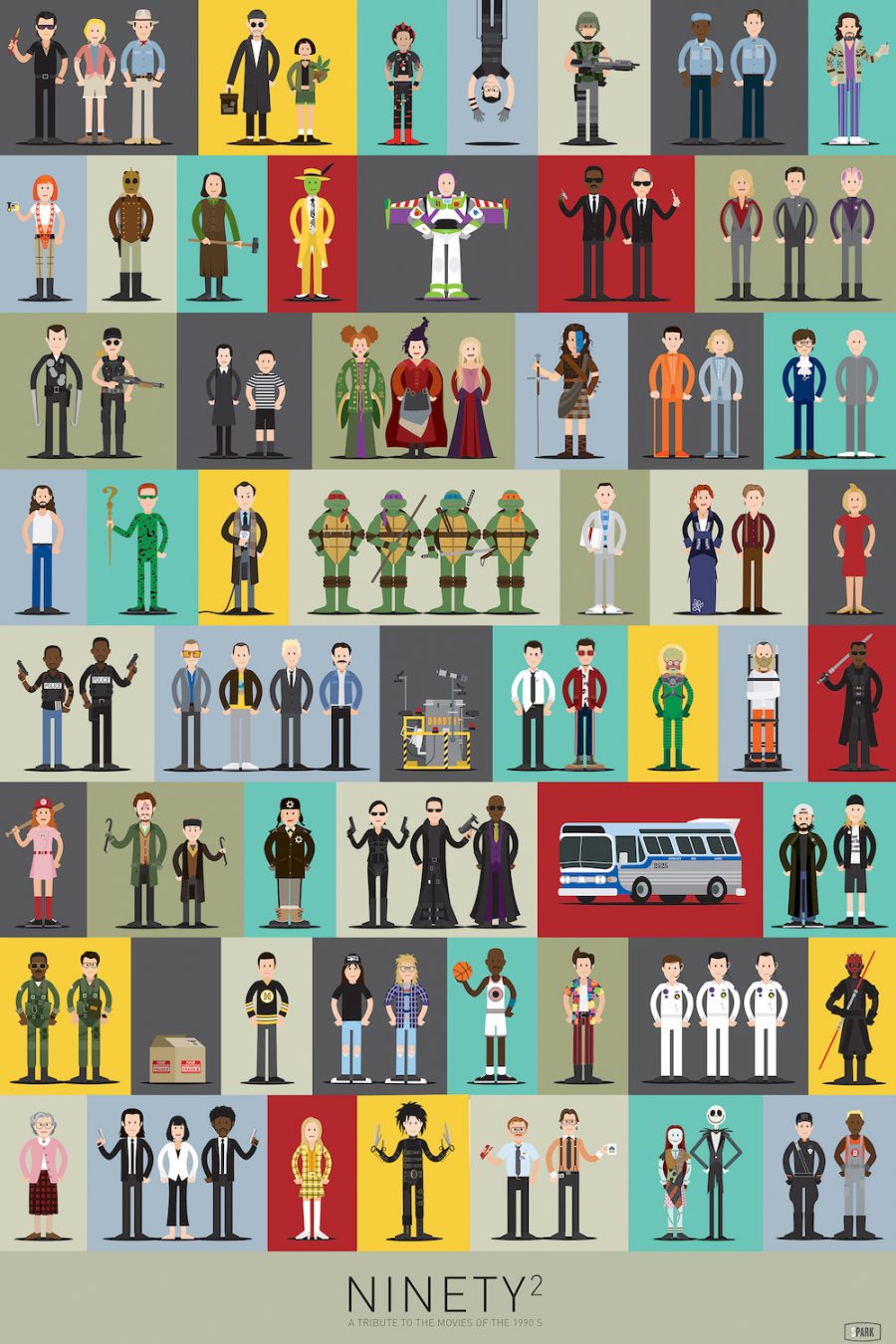 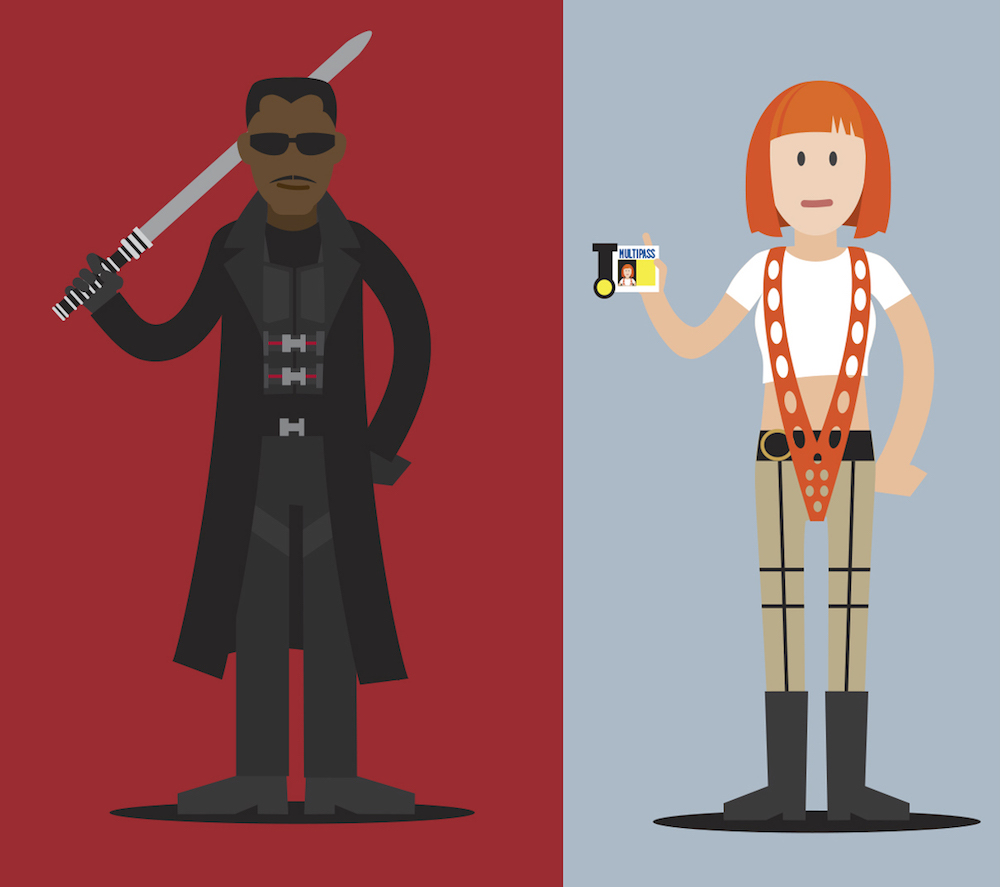 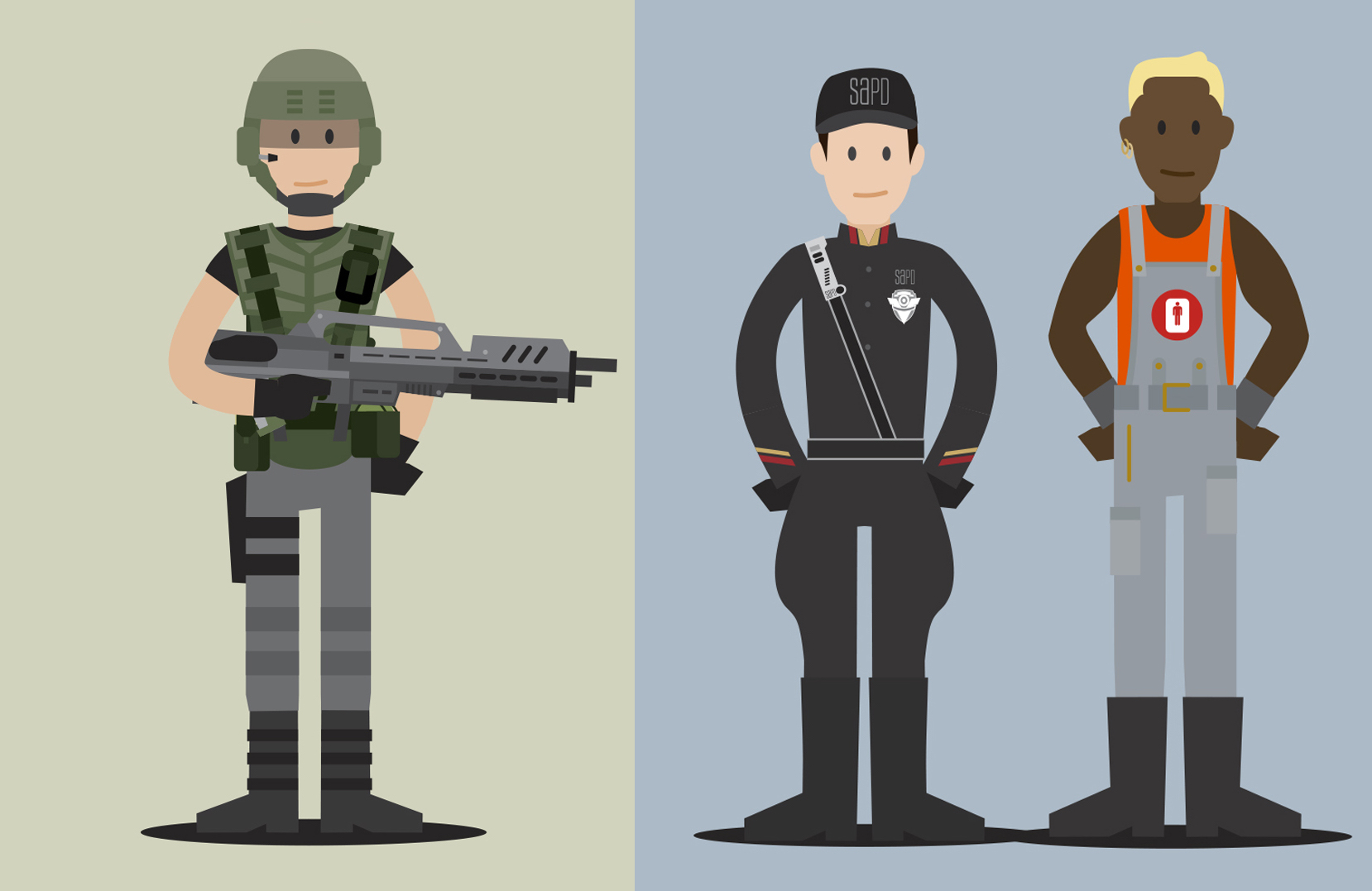 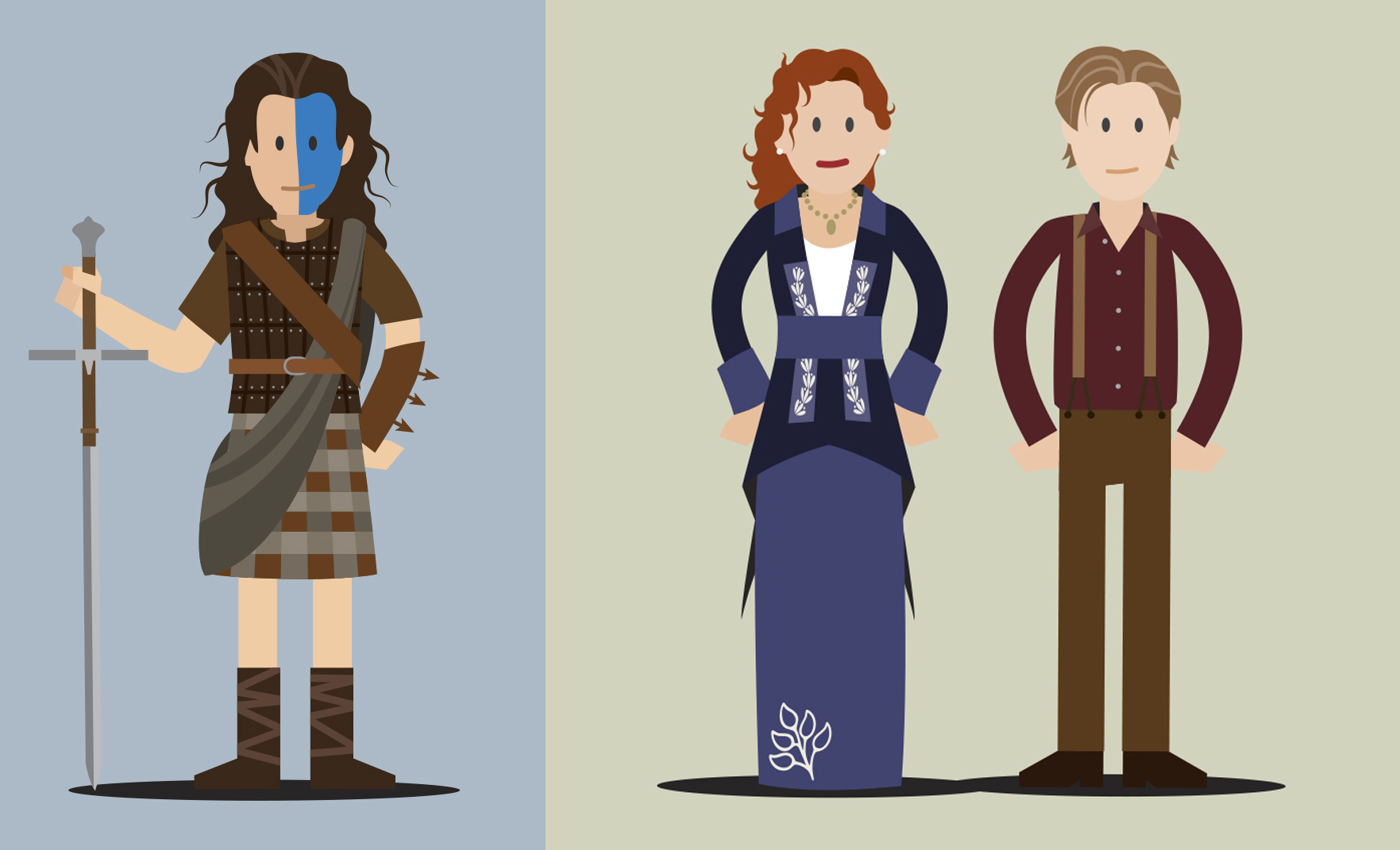 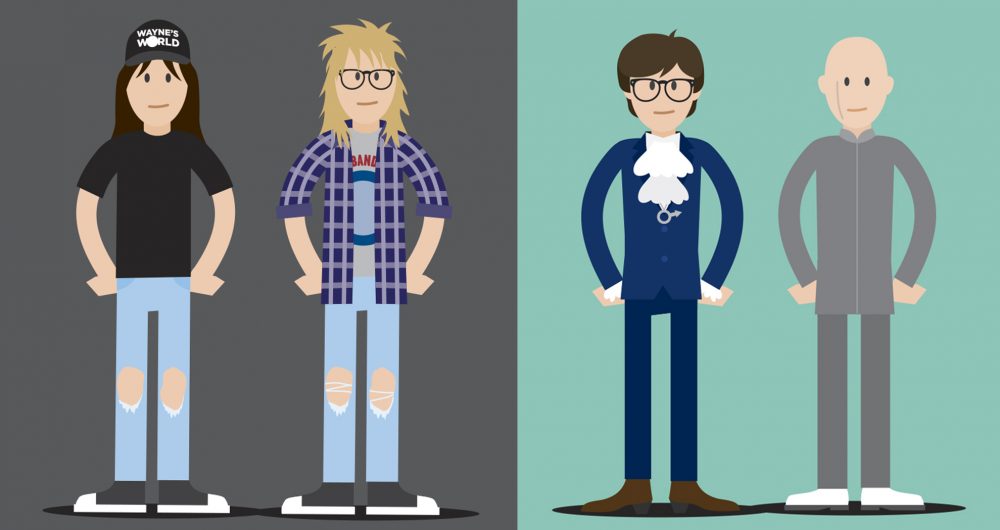 The Scott Park 80s & 90s Pop Culture Prints are expertly conceived and crafted and available to purchase through a number of different avenues so if you see something that you (or another 90s loving film buff) might like then it couldn’t be easier to get your hands on one of these awesome looking prints. Vibrantly designed to really pop, there is a great attention to little details from the movies that film buffs are sure to appreciate and we’re definitely loving their visual impact here at Coolector HQ. 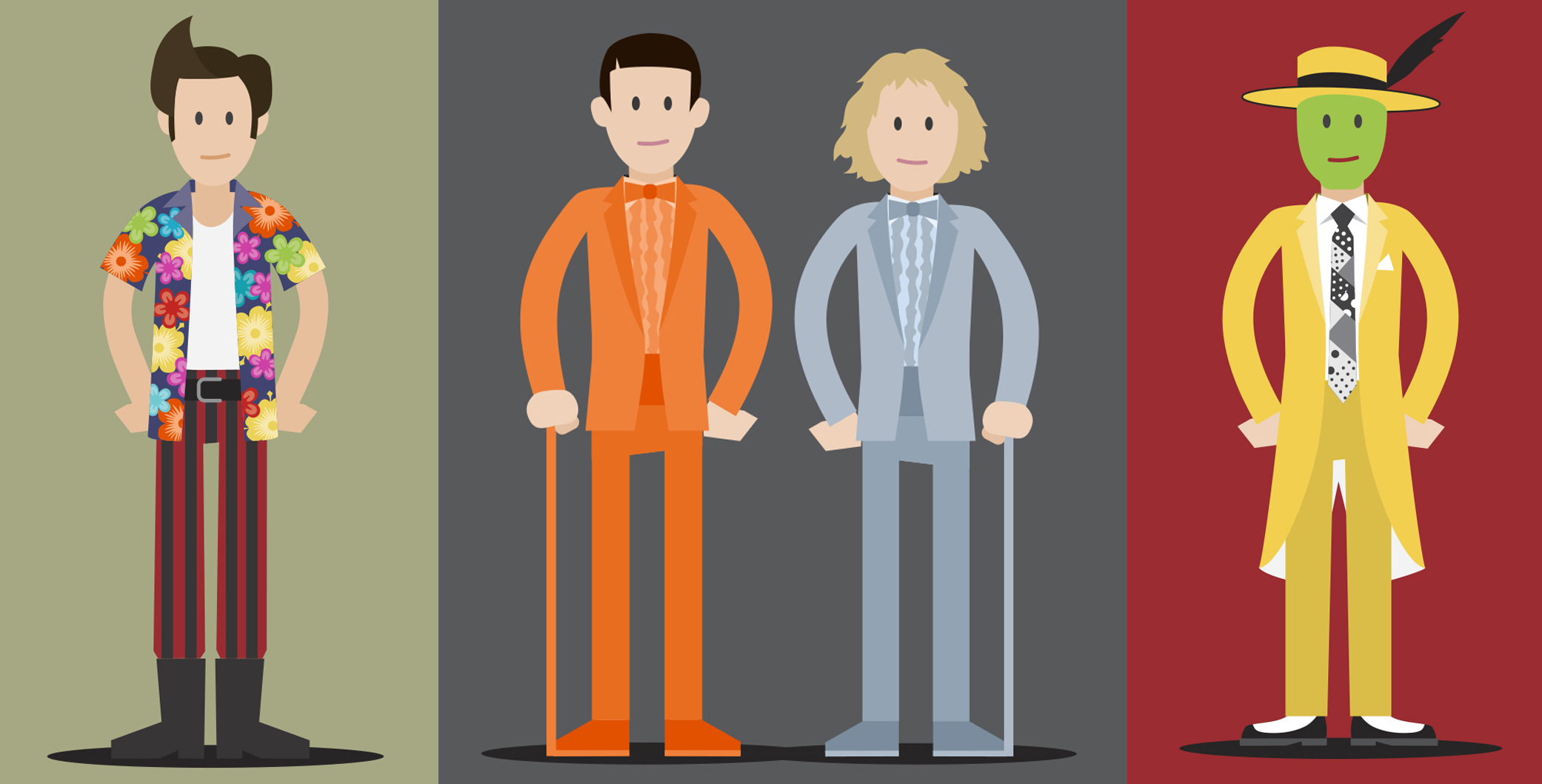 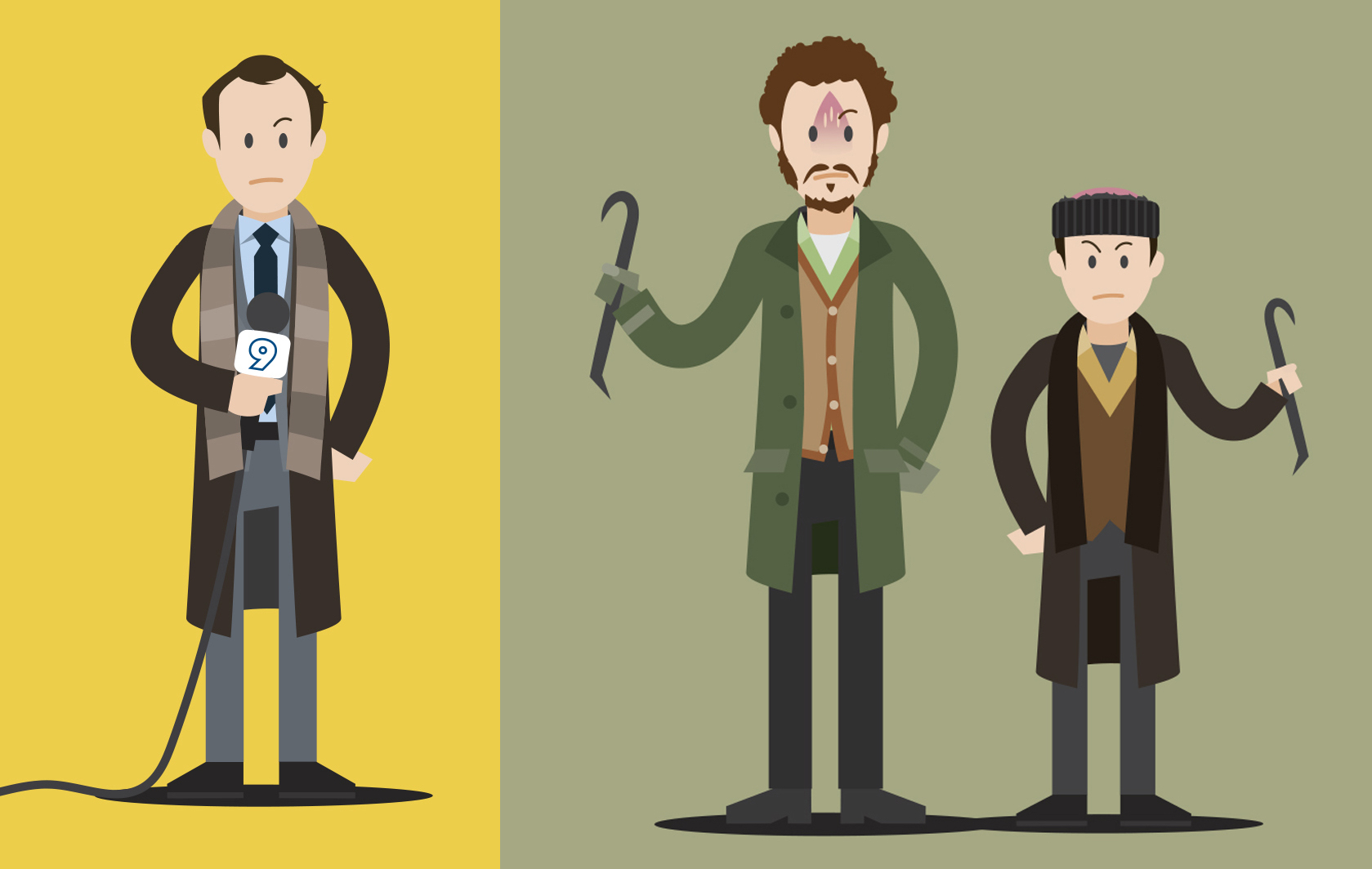 Some of the stand out movies to have made their way into these excellent Scott Park Pop Culture Prints include the likes of Con Air, There’s Something About Mary, Fargo, Home Alone and Apollo 13 and one of the best things about these top notch prints is the fact it can provide a guessing game of sorts as you go through each illustration and try and work out which movie that it is from.

As we’re pretty movie mad here at The Coolector, there’s every chance that we’re more enamoured with these ace looking prints than the average man but if you’ve got fond memories of the 80s and 90s then these prints will bring them flooding back again. Though minimalist in design, it is immediately clear which movie characters are being represented in these prints and that’s testament to how iconic the movies were to be entrenched in our psyches. 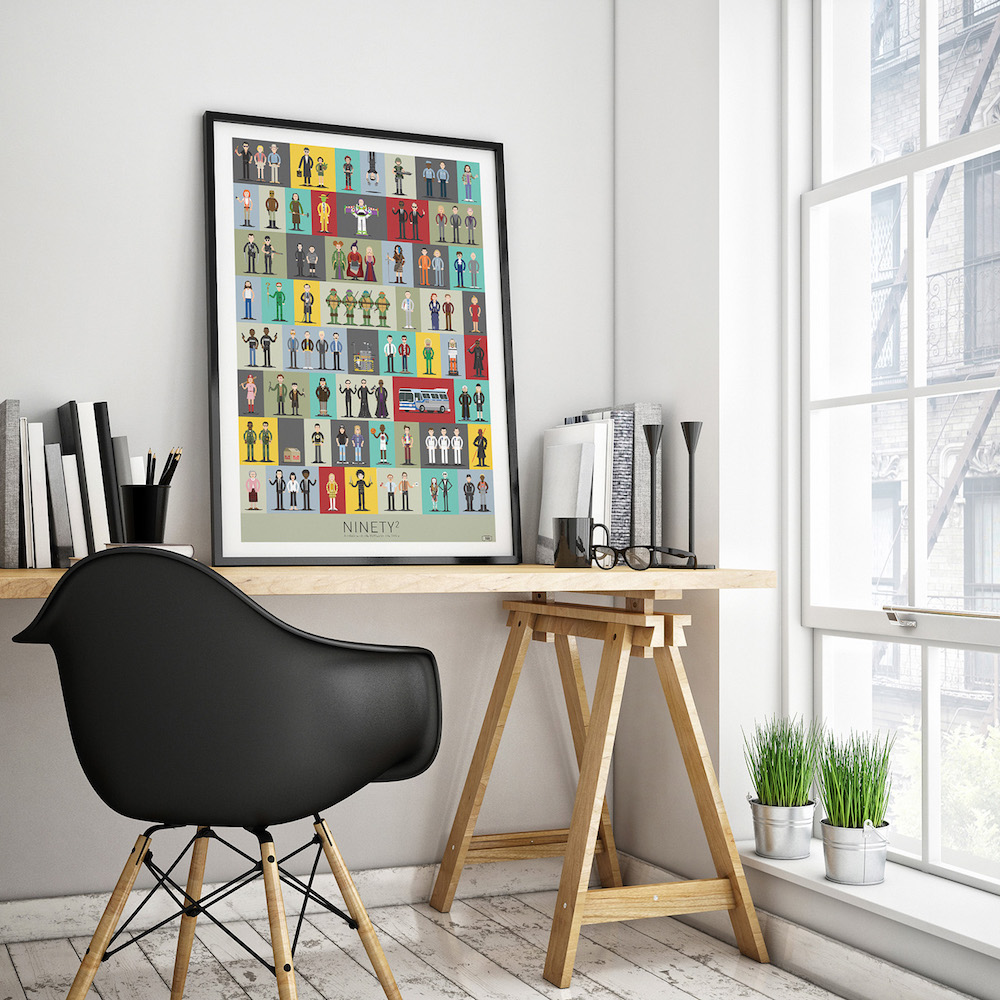 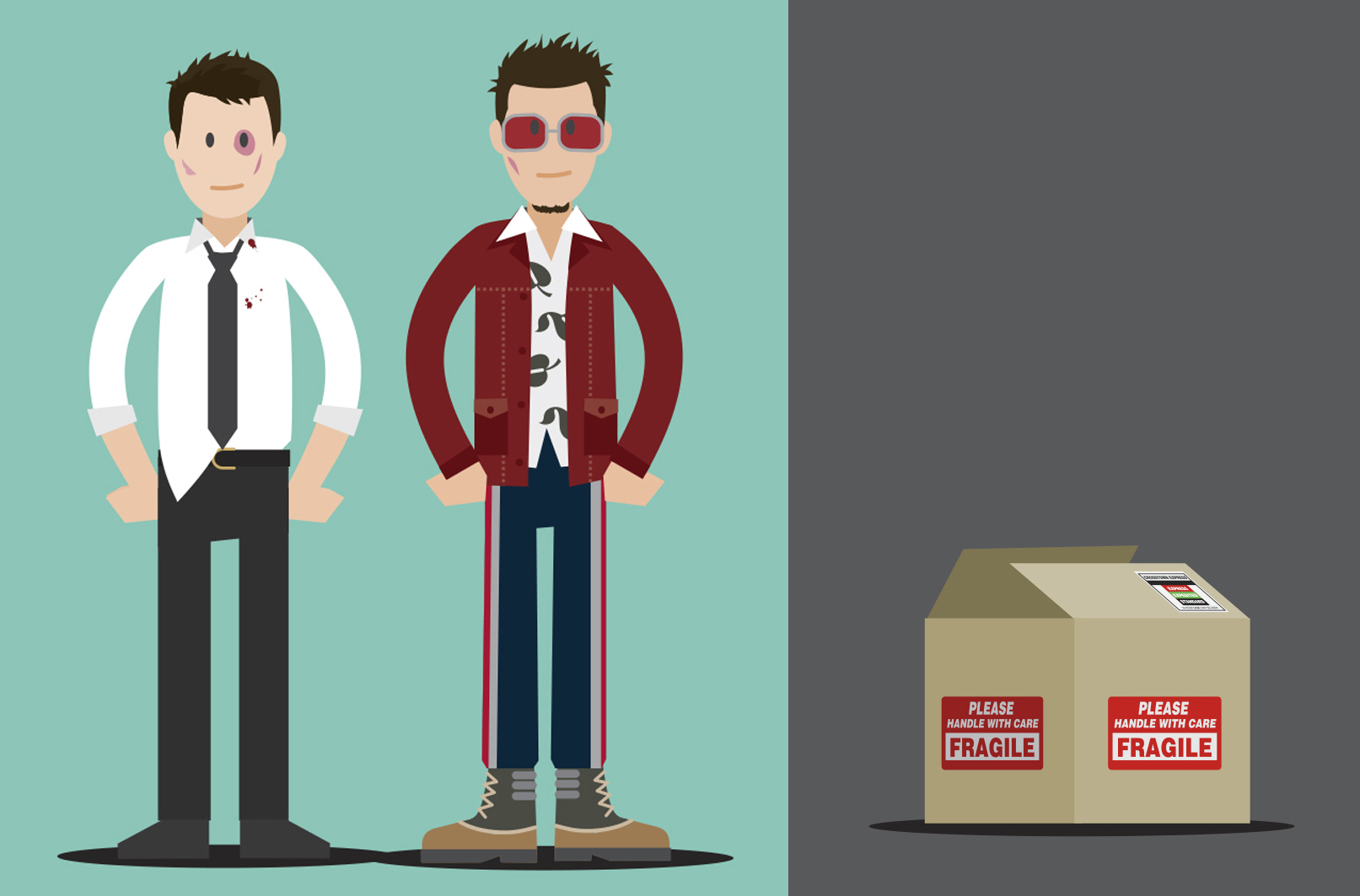 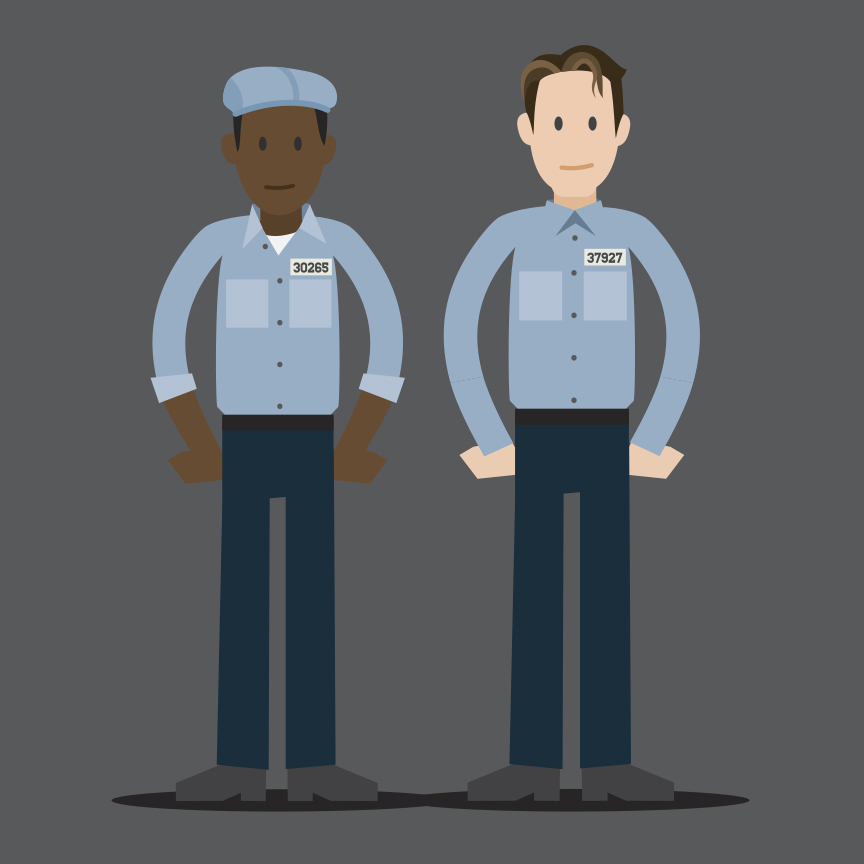 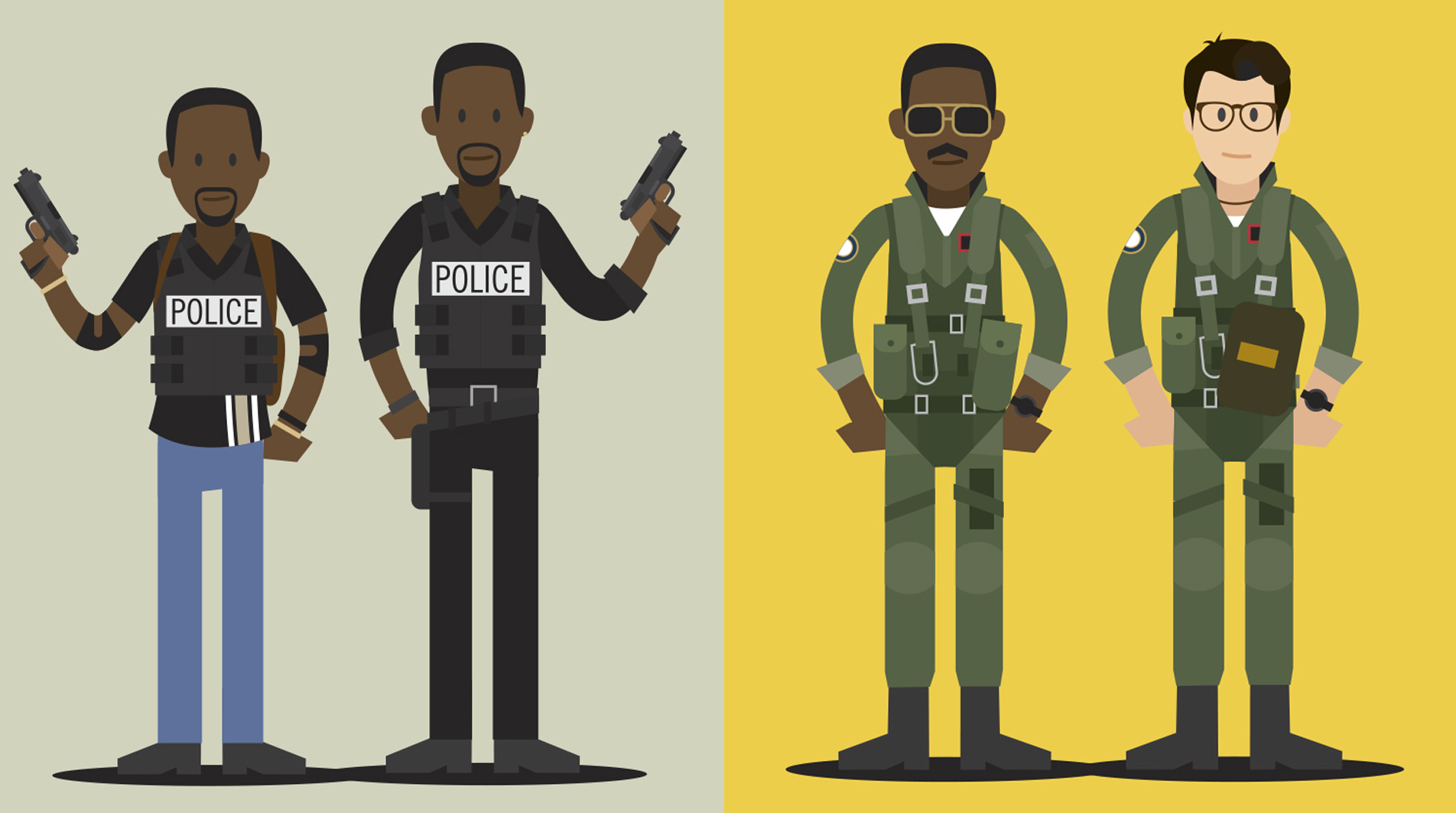 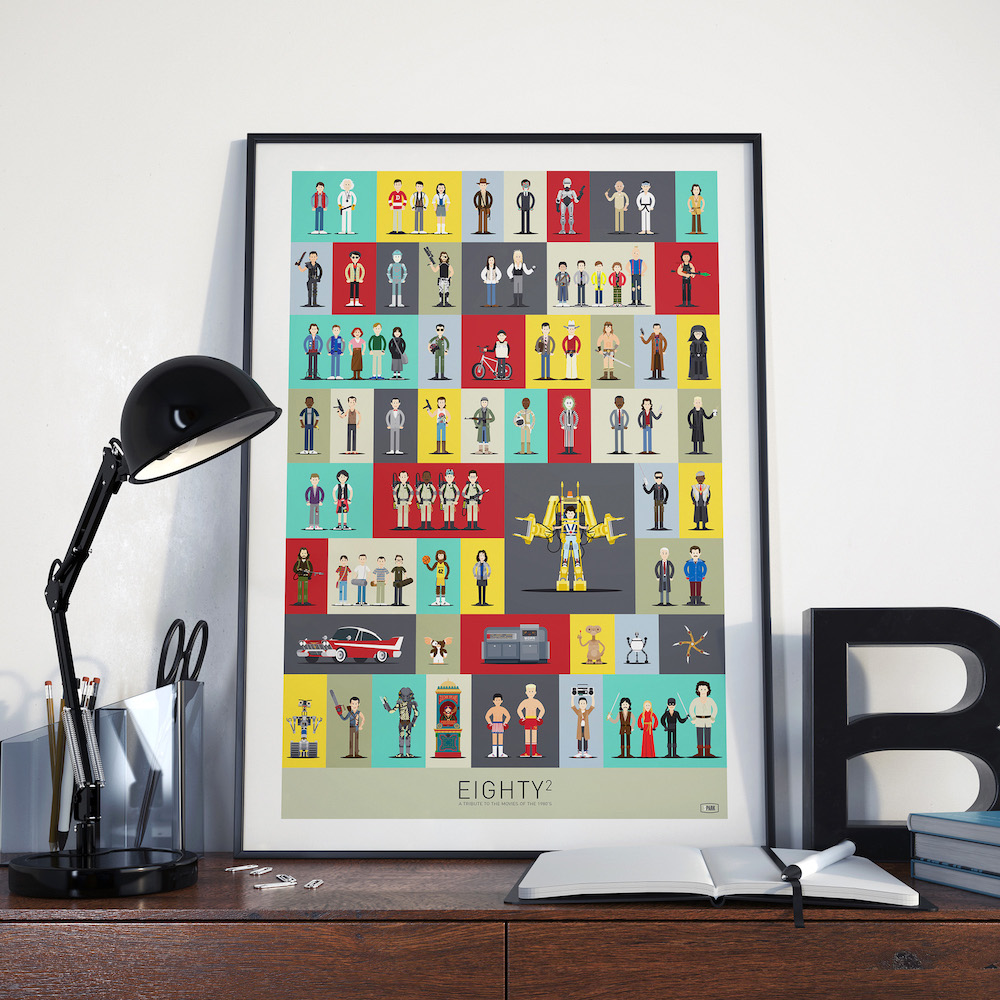 The Scott Park 80s & 90s Pop Culture Prints are available at The Hero Complex Gallery (and 25% off right now too) so if you’ve liked what you’ve seen and, truth be told, it’s hard not to, then you can head on over and bag some of these great prints for your workspace at a bargain price.