Smartphones have revolutionised our day to day lives through their organisational, connectivity and entertainment capabilities but, truth be told, they can also be frightfully expensive which is why were delighted to clasp eyes on the Sharp Aquos Smartphone which not only looks the part but doesn’t cost the earth so it really is a win-win from that perspective.

The Sharp Aquos Smartphone is the company’s first foray into the market and it looks to be a mightily impressive introduction to their capabilities. It has some great features ticking away beneath the hood and, in the opinion of us here at Coolector HQ, it is an very eye-catching and attractive device. Taking a design lead from their televisions, Sharp have essentially shrunk down the displays used on their TVs and applied it to their Aquos Smartphone and the finished product looks superb with a nearly edge-to-edge 5.5″ 720p screen.

Technologically speaking the Aquos doesn’t disappoint either and you’ll find a Harmon Kardon audio system which delivers fantastic headphone-quality sound and an 8MP camera for first class photography capabilities. Check out a few shots of the Sharp Aquos Smartphone to see why it could be a genuine challenger to the likes of the iPhone: 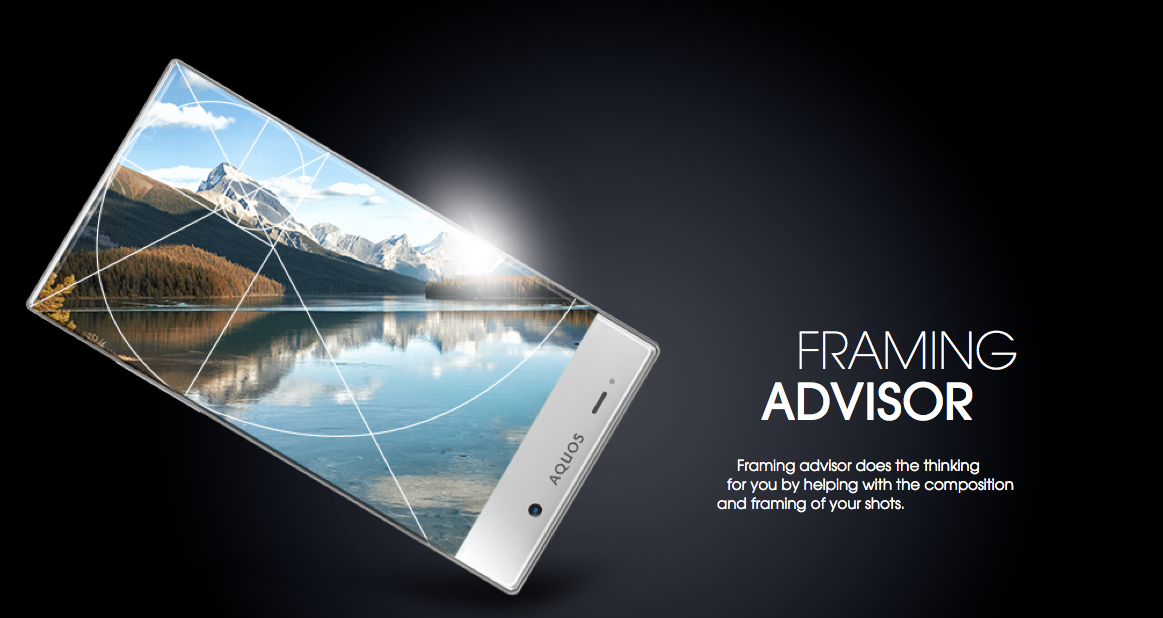 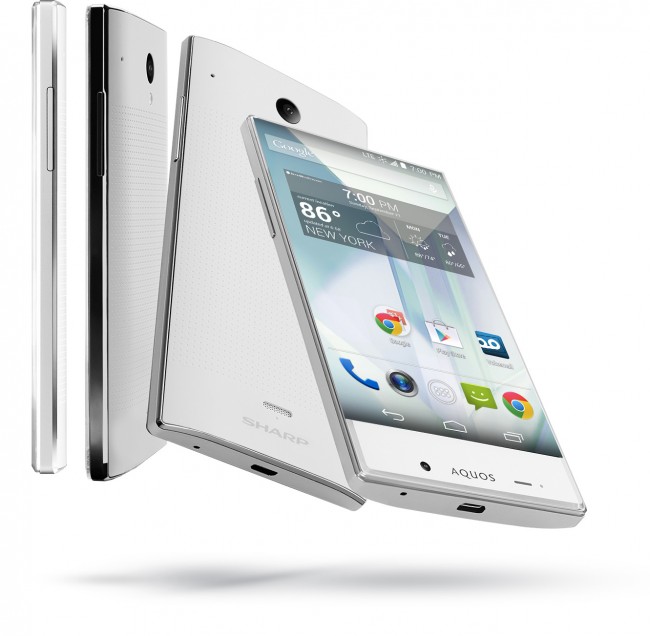 Technology advanced and superbly stylish, the Sharp Aquos Smartphone has all the makings of a classic device that will likely find an eager audience due to its excellent specifications and affordable pricepoint. We’re, admittedly, iPhone lovers at Coolector HQ but that doesn’t mean to say we can’t sit up and take notice when pretenders to their crown throw their hat into the ring, which is what Sharp have certainly done with this impressive first stab at a smartphone device.