There can be quite a lot of pretension in the world of designer clothing and the top table brands are more culprable than most and that’s why we’re loving this series of T-shirts called Graffitees from Simon & Stephen which lampoons the mainstream brands in some considerable style.

Whether it be a repurposed Lacoste T-shirt with the eponymous alligator logo being rustled by Sterve Irwin or a Paul Smith t-shirt having a run in with a graffiti artist, there’s much to be enjoyed with these tongue in cheek offerings.

Simon & Stephen are Stephen Cross and Simon Connor, a pair of creative directors who have been responsible for plenty of viral content in their time and their Graffitee project is likely to follow in the same suit. Take a look at a few more shots below of their cracking designs: 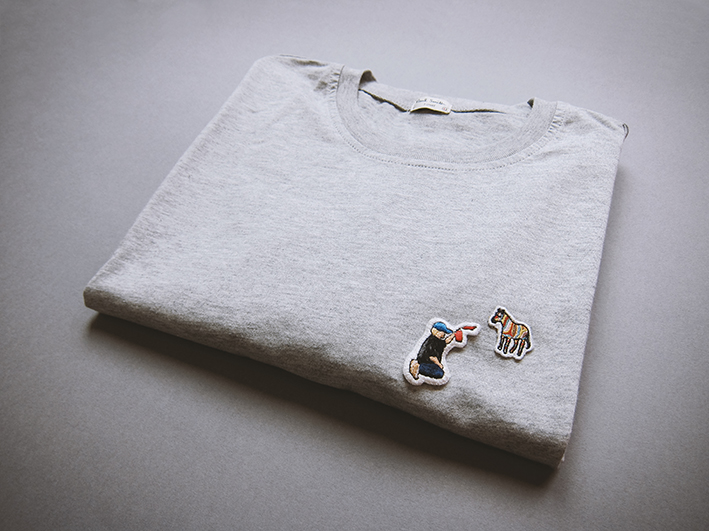 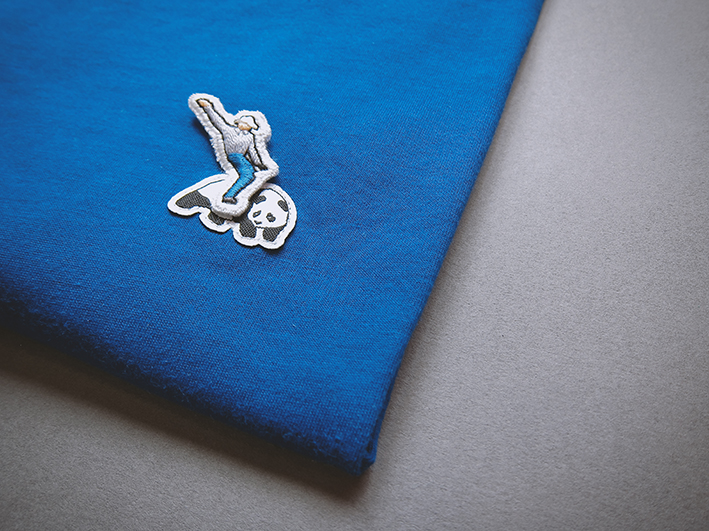 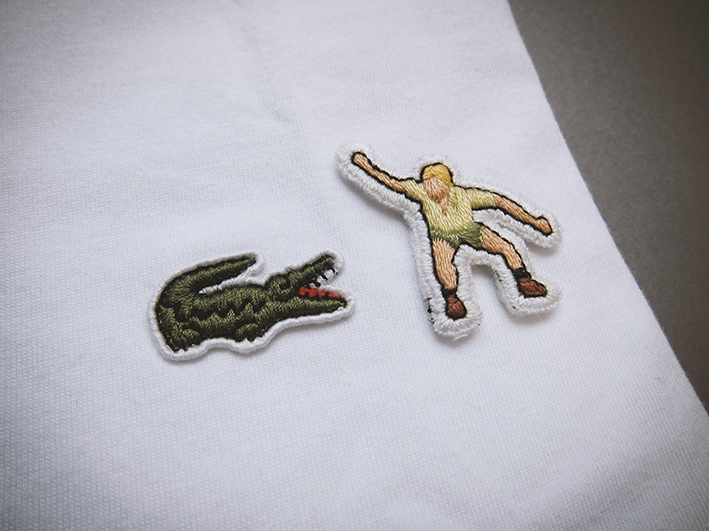 We’re typically more in favour of smaller, independent clothing brands here at Coolector HQ and it is for that reason why we’ve fallen for this humorous project from Simon & Stephen and we dare say there will be plenty of others out there who are equally enamoured with this collection of comedic tees and join us in hoping that they find their way to market at some point or other.

Written By
Leo Davie
More from Leo Davie
Going to the beach is pretty great, that is something that we...
Read More