Cycling is one of the simple pleasure in life and there is seldom a person out there who hasn’t enjoyed the unbridled thrill of razzing about on a bike at one point or other but, in order to help ensure that those less fortunate also get this amazing feeling, a fantastic looking new brand that goes by the name of Simple Sam Cycles will be giving away a purpose built bicycle to someone in Africa for every four that they sell – which we’re sure you’ll agree is a pretty awesome objective.

With a soon to launch Kickstarter campaign in the works, Simple Sam Cycles is the brainchild of two aspiring, ethical entrepreneurs operating out of Redding, California who want to increase the number of less fortunate out there owning bicycles and, as luck would have it, there great looking range of cycles look first rate so we’re sure that they’ll be selling plenty of them over the coming months.

Simple Sam Cycles have around five bikes ready to launch in September and are sure to be adding to that number over time. For those of us who love cycling, there is a distinct aesthetic appeal to their bicycles and the materials and craftsmanship is also second to none. Take a look at a few more shots of them below: 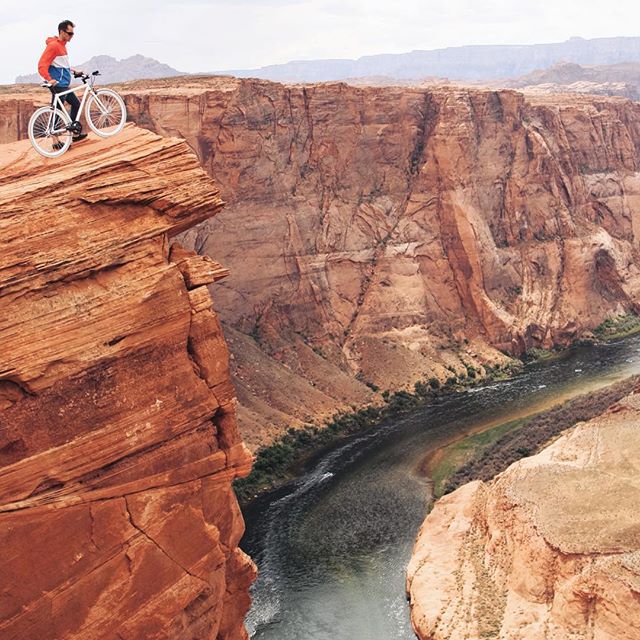 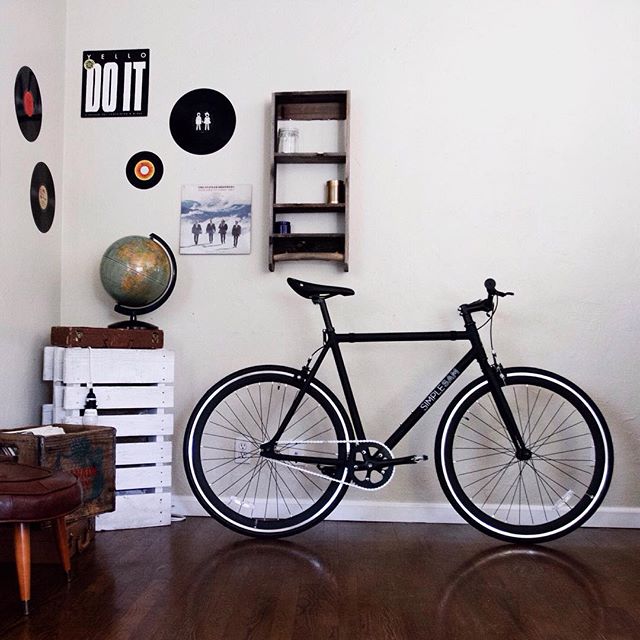 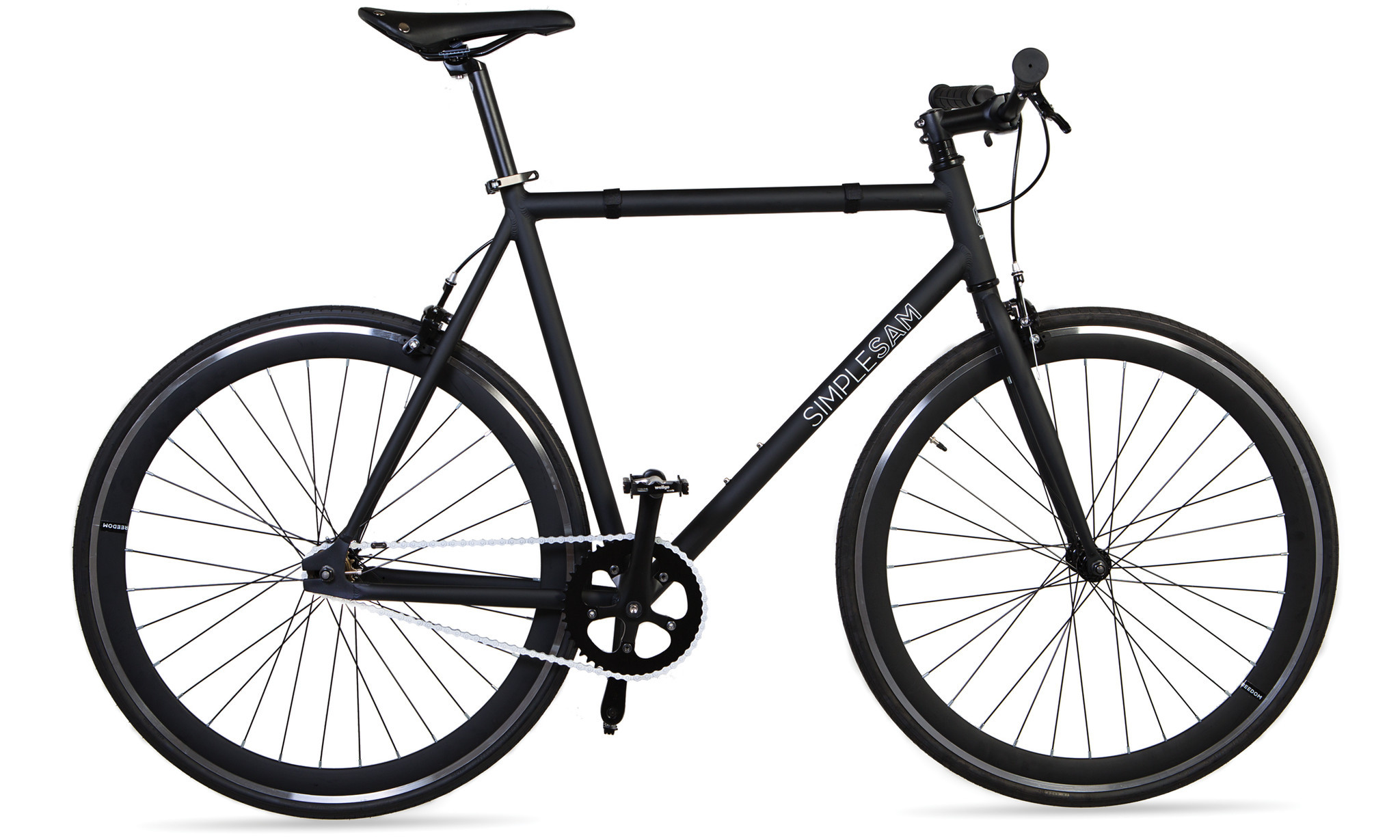 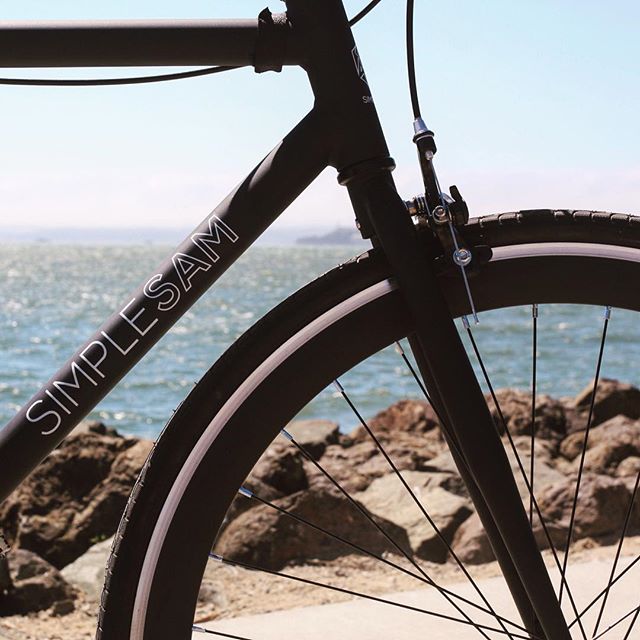 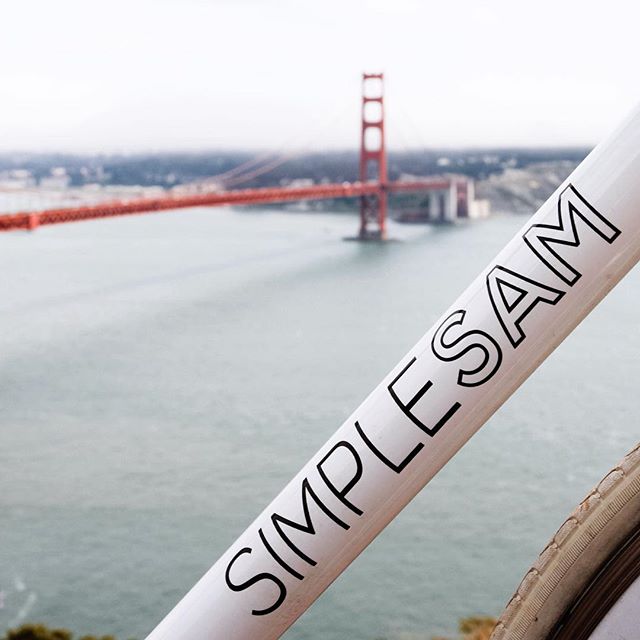 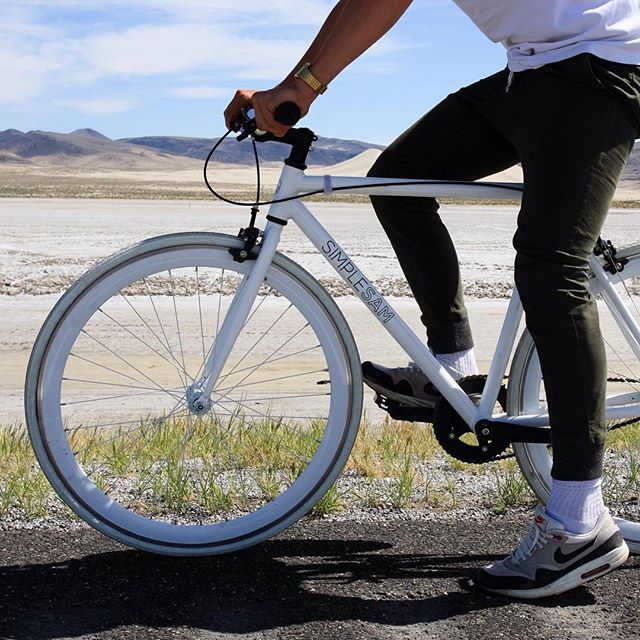 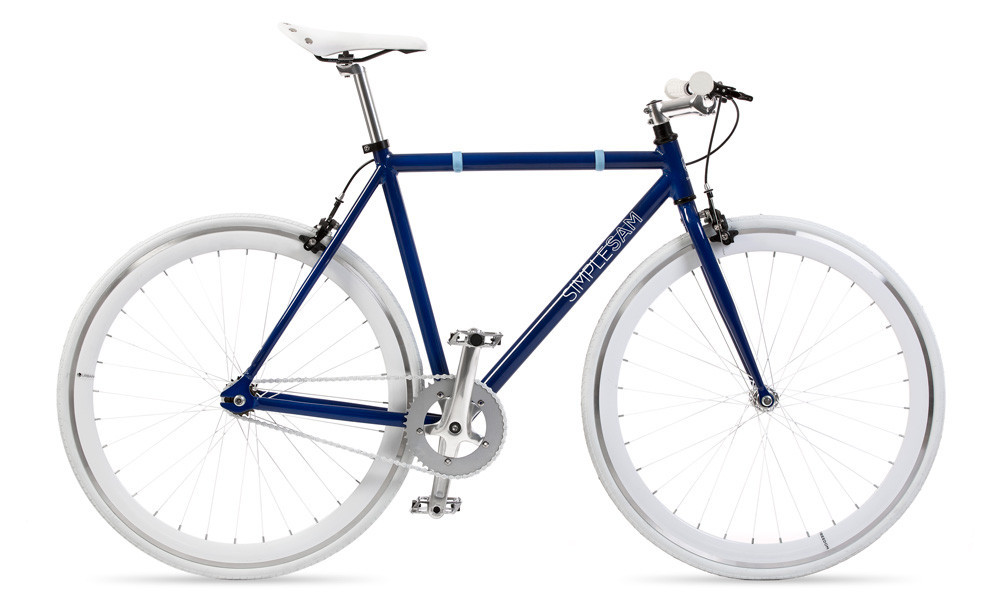 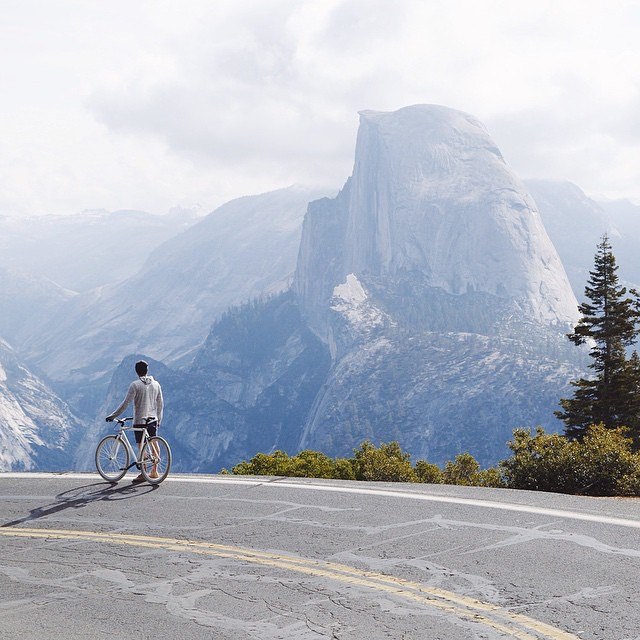 With a genuinely wonderful objective of giving away bikes to those less fortunate and a great roster of bicycles in their upcoming roster, we’re certainly hoping for success for Simple Sam Cycles and, given the excellence of their concept and their great looking bikes, we’re in no doubt they’ll achieve it.