Beer is our weakness. And this rather awesomely branded and delicious sounding Sixpoint Hi Res Beer is set to make us weaker than most. Why you may well ask? Well, because Sixpoint is no shrinking violet beer and boasts a not insignificant 11% ABV which, if you’re anything like us, will knock you on your ass after a crate of the stuff.

The Hi Res brew heralds from New York based brewery, Sixpoint, who were founded in 2004 and have spent the subsequent decade creating beer awesomeness such as the Hi Res offering you see before you. Sixpoint’s Hi Res beer has been born through the love of the science behind brewing and is as a result of plenty of dabbling in the fine art of beer making until this spiffing concoction was the end result. 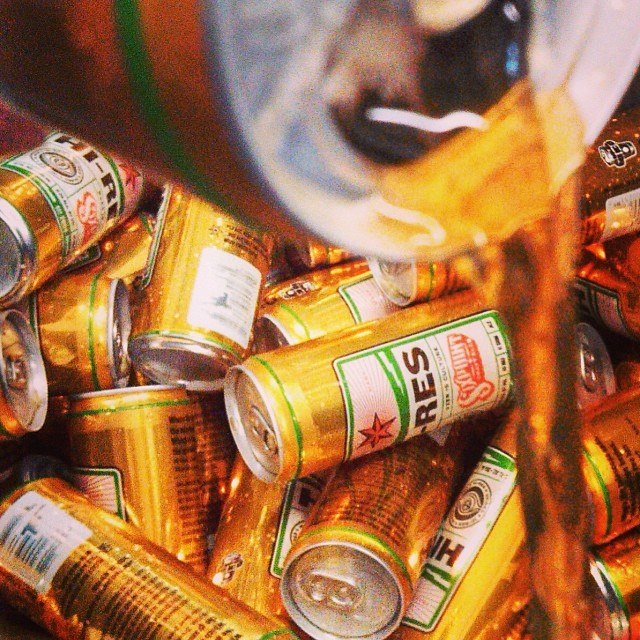 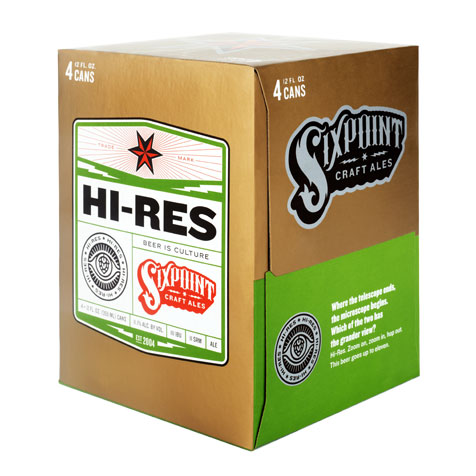 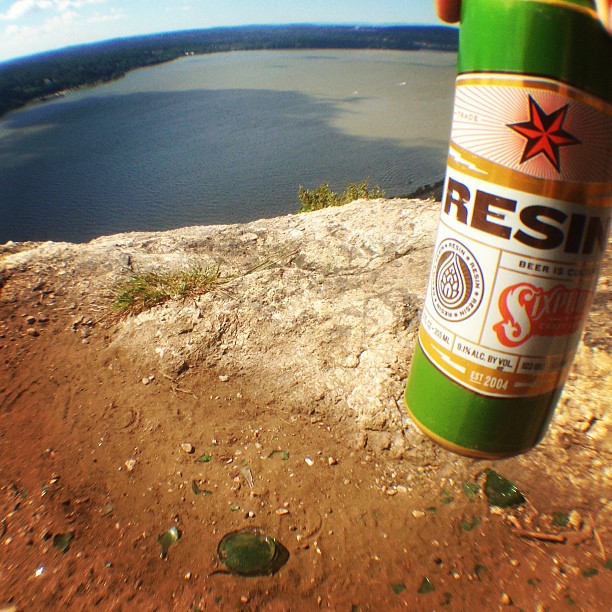 If you’re after a beer that will make your journey to inebriation much smoother and quicker then the Hi Res Beer from Sixpoint won’t disappoint and we’re planning on stockpiling Hi Res aplenty in Coolector HQ in 2014.