It’s pretty hard to be unaware that there is a new Star Wars movie hitting cinema screens this year and given it’s got J.J Abrams at the helm, excitement surrounding it is understandably high. Resultantly, we’ve unashamedly spent plenty of time searching for new bits of Star Wars awesomeness to tide ourselves over until the movie is released and these decidedly excellent Star Wars LEGO figures fit the bill perfectly.

LEGO will be releasing no less than 32 new Star Wars sets that will expertly drum up excitement about the impending movie and whilst we’re no longing of an age whereby having LEGO is appropriate, that doesn’t mean to say we can revel in the out and out excellence of what the Danish brand has got in store.

If you’re a fan of the Star Wars universe i.e. almost every single man born 1980 onwards, then the LEGO sets will likely have struck a chord with you and we’re delighted to say there are some spiffing looking vehicles and characters on the horizon – check out some of the best below: 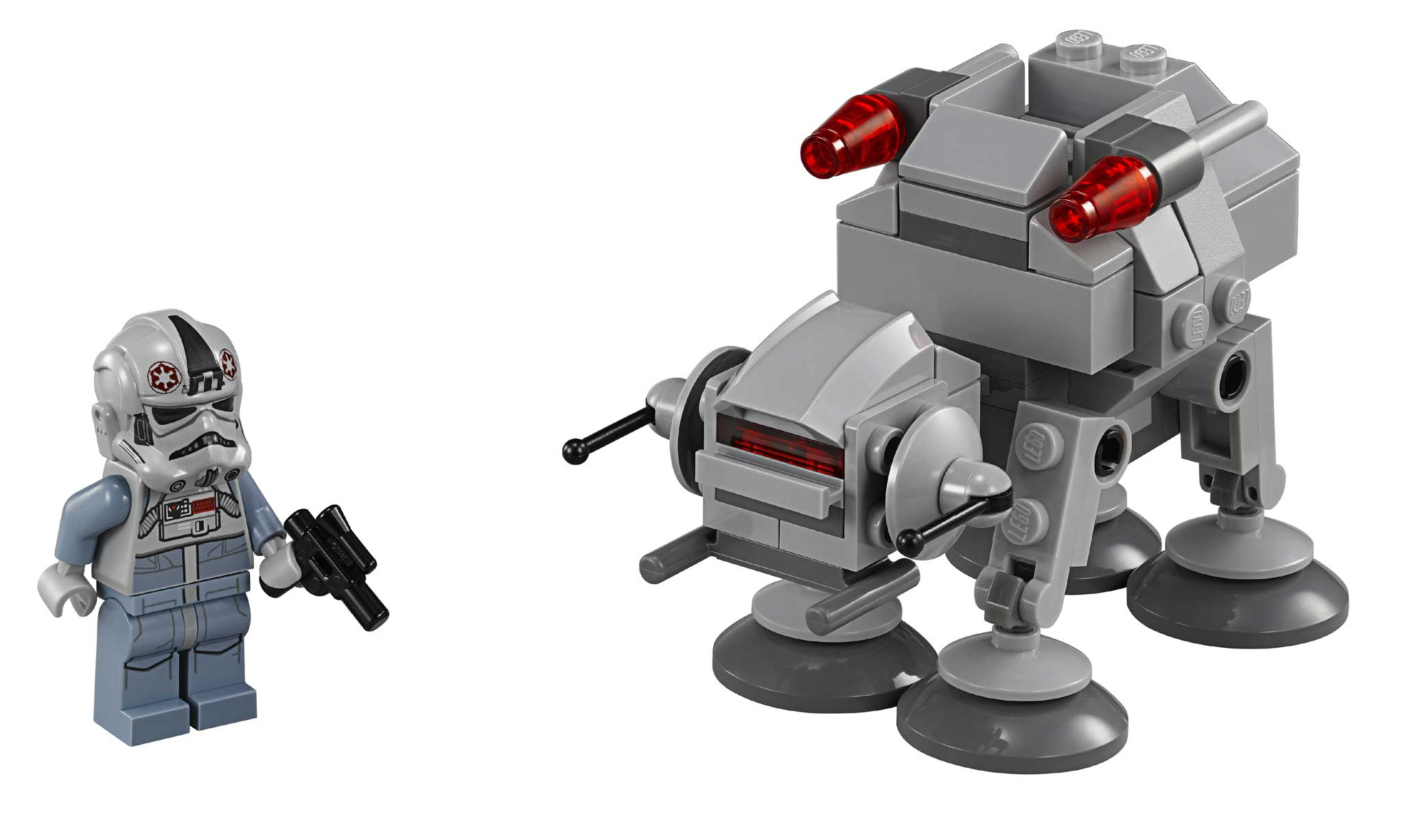 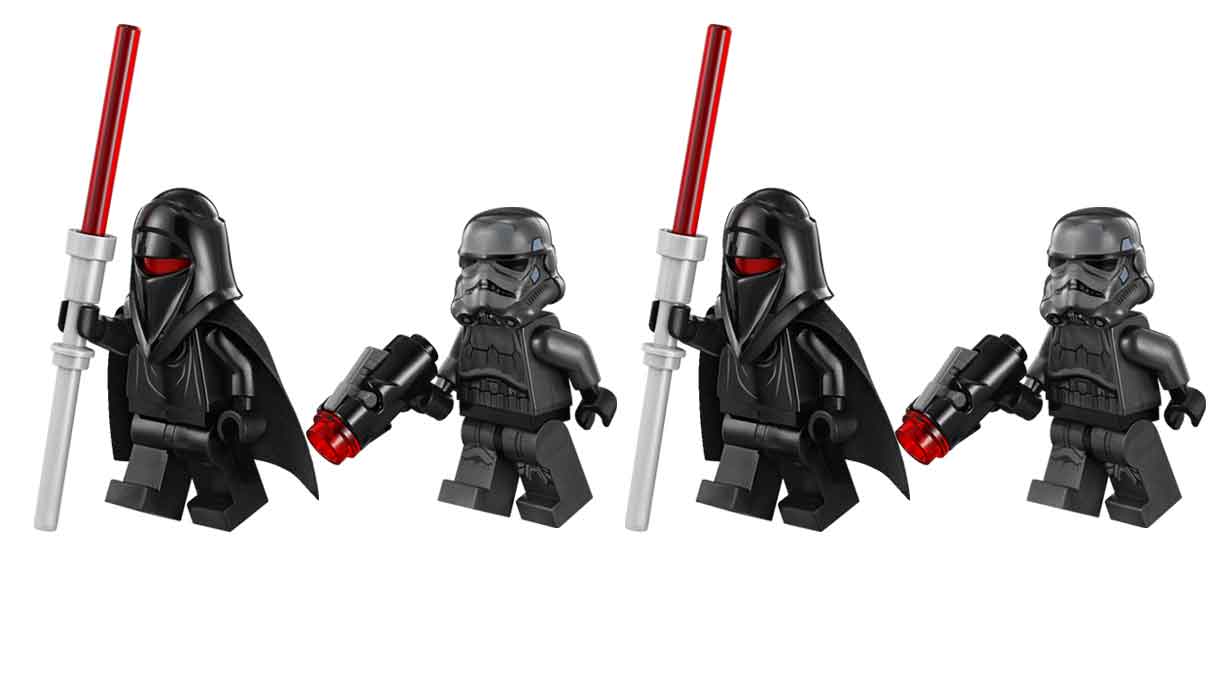 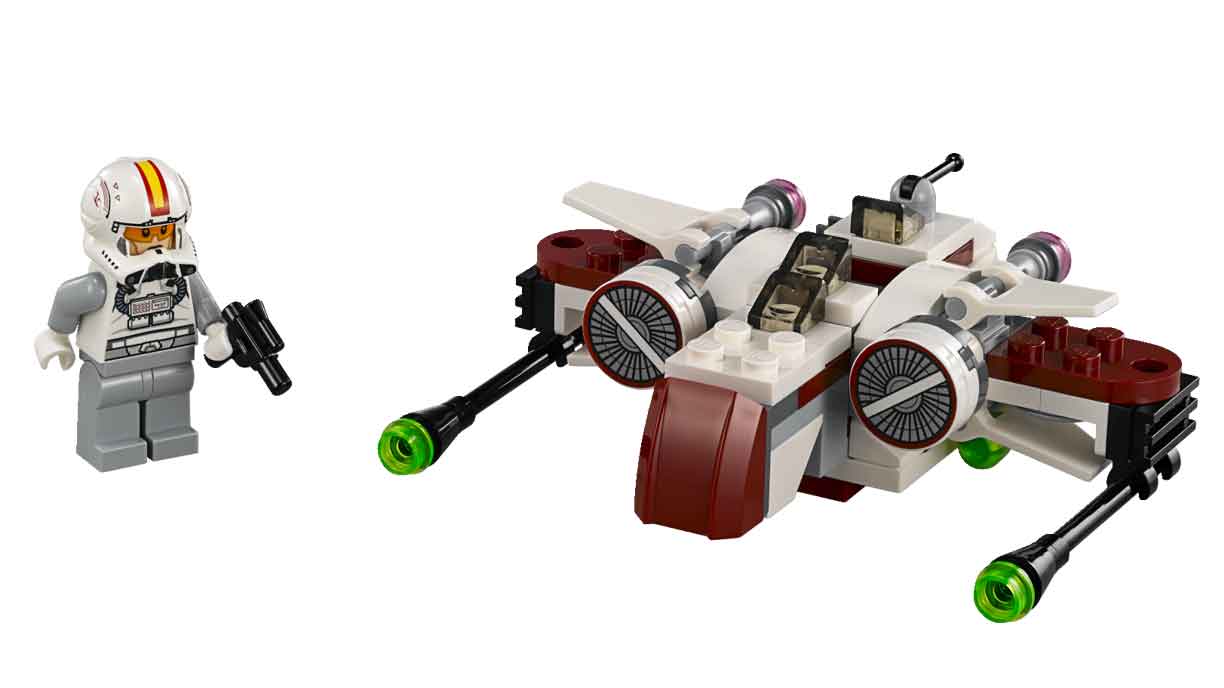 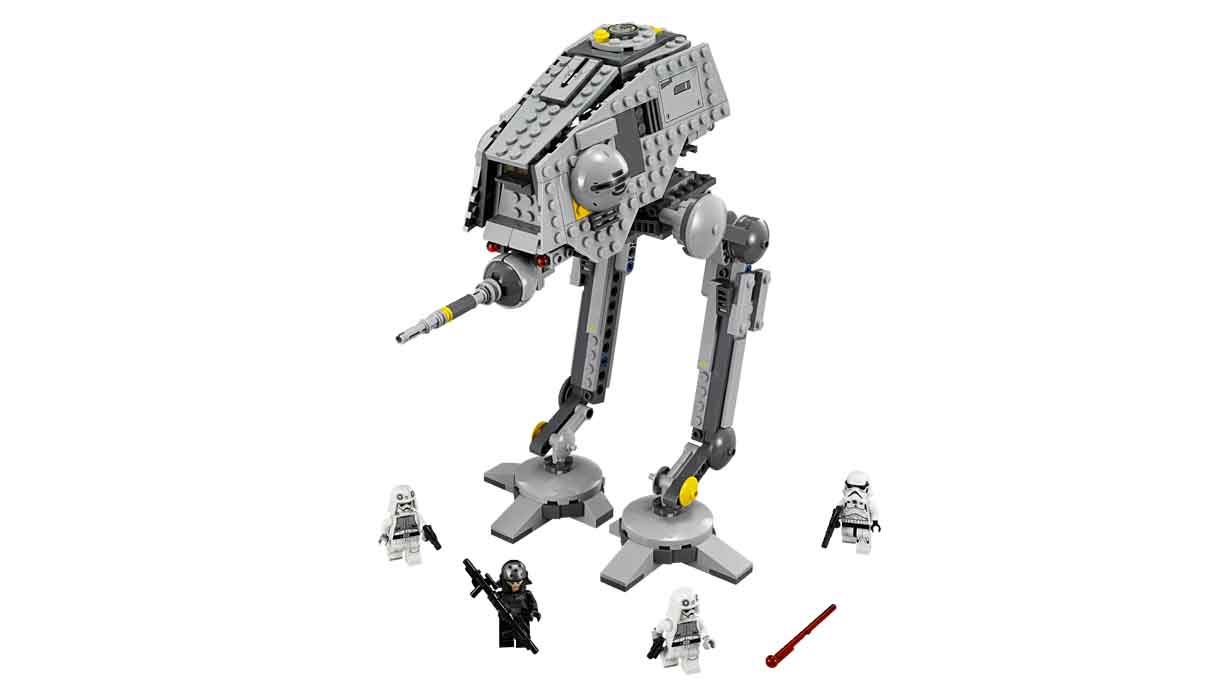 Not many films are going to be more eagerly anticipated than the next instalment of Star Wars but there is still a fair few months to wait before it will be hitting the silver screen and these awesome looking Star Wars LEGO sets will do a great job of filling the void until then.