Living in the UK, we’re not really treated to the same license plate awesomeness that our American counterparts enjoy and it’s for that reason we were delighted to happen across a rather excellent design endeavour by the name of the States Plates Project by Jonathan Lawrence.

Lawrence is an Atlanta based graphic designer who has noticed a distinct decline in the quality of license plates in his own country and has decided to do something about it with his States Plates Project which sees him create a new license plate for states across America by coordinating different artists to illustrate a plate for their own state.

The project is purely an online offering at present but Lawrence has hopes on bringing the license plates into reality and we’re certainly hoping that he does because there are some fantastic looking plates in there. Check out some of our favourites below: 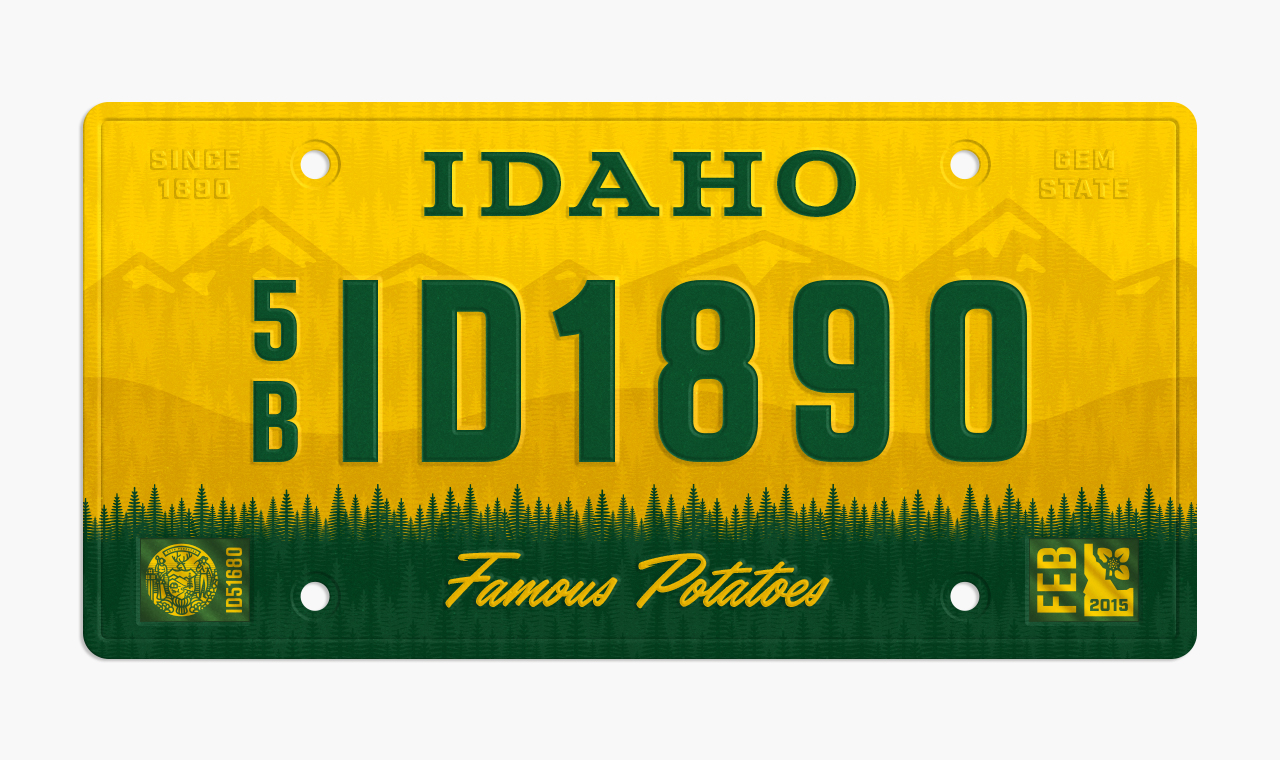 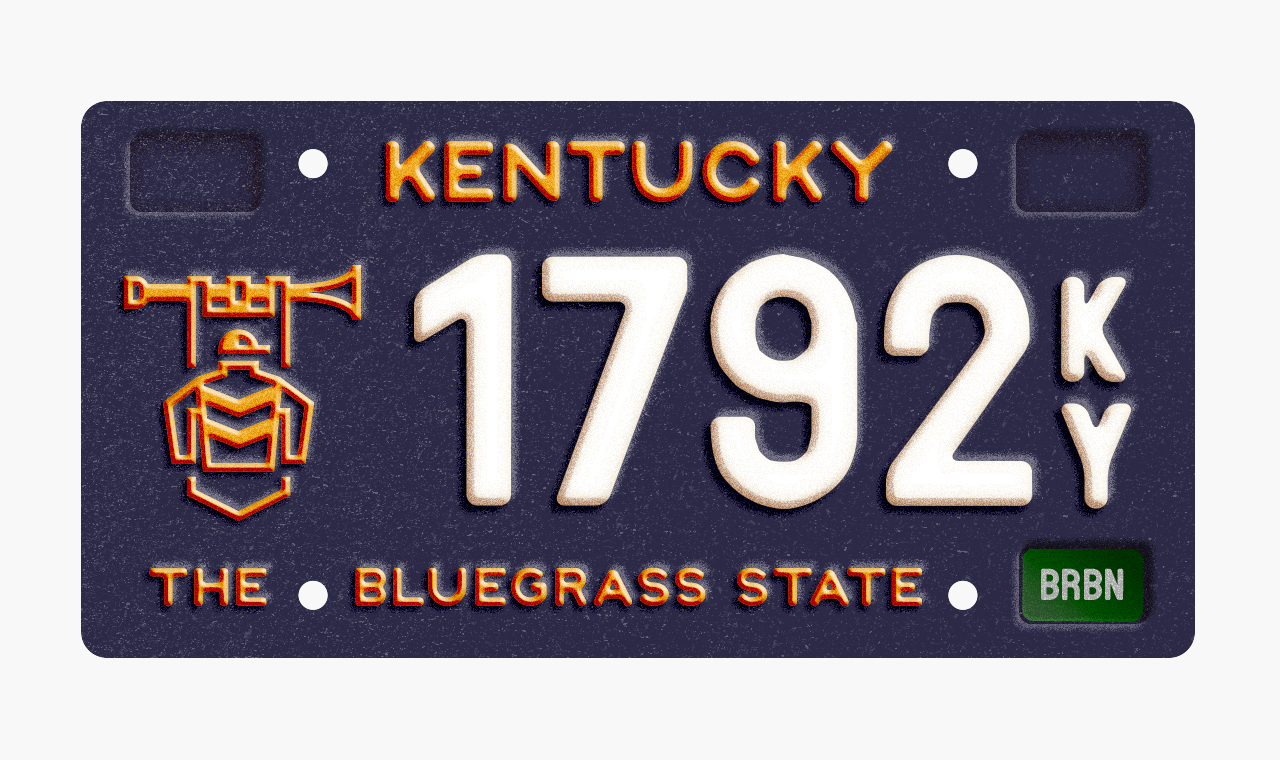 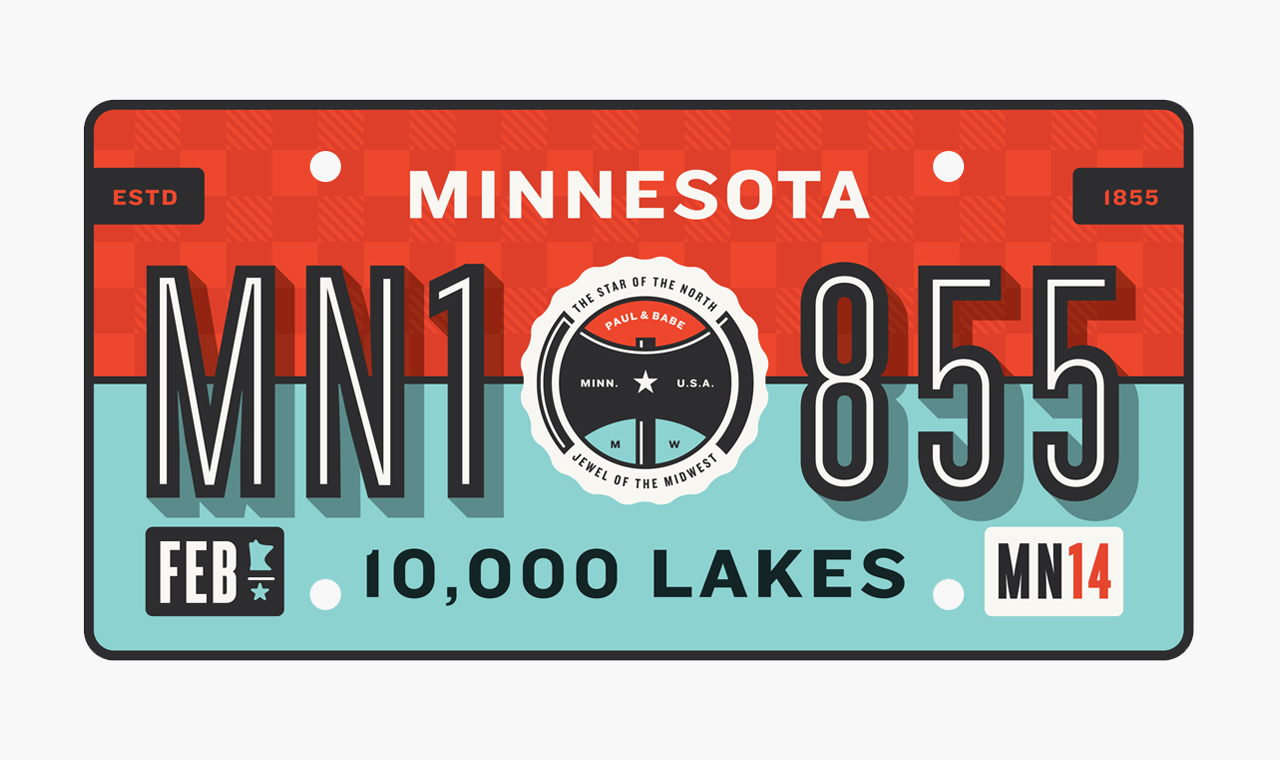 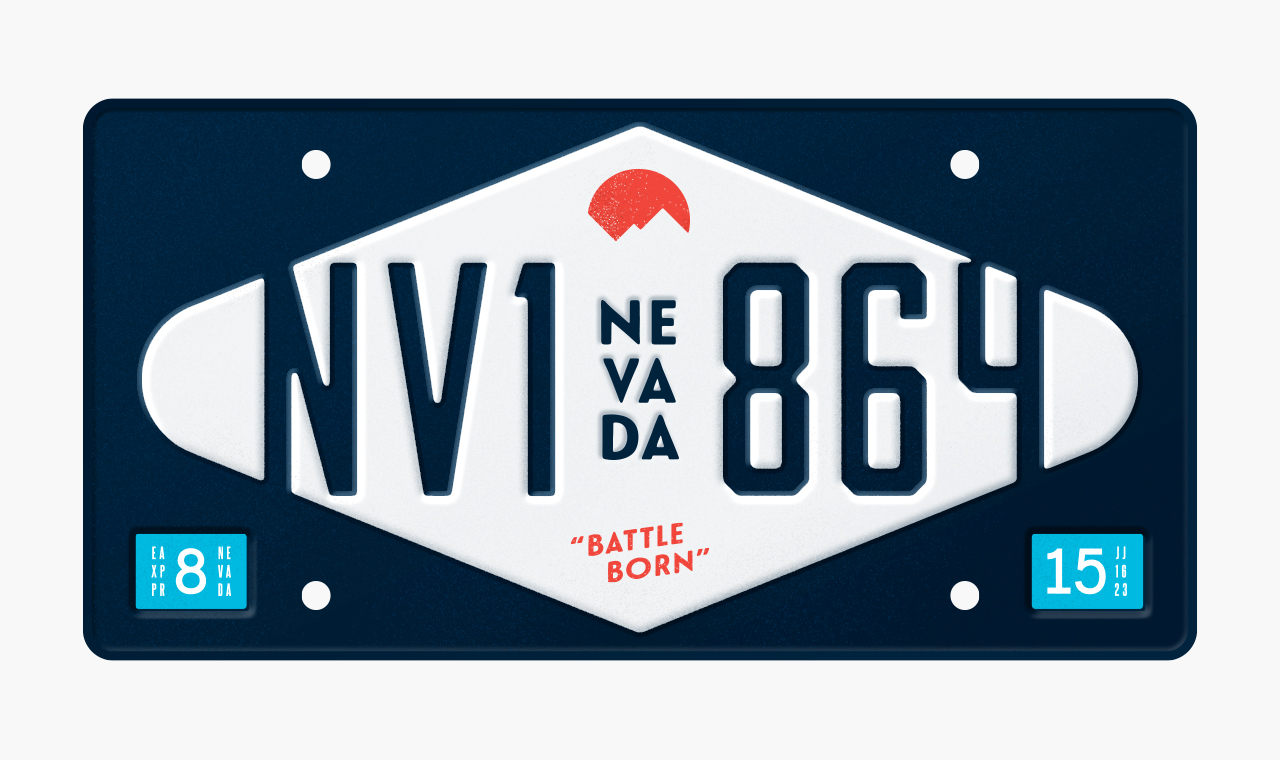 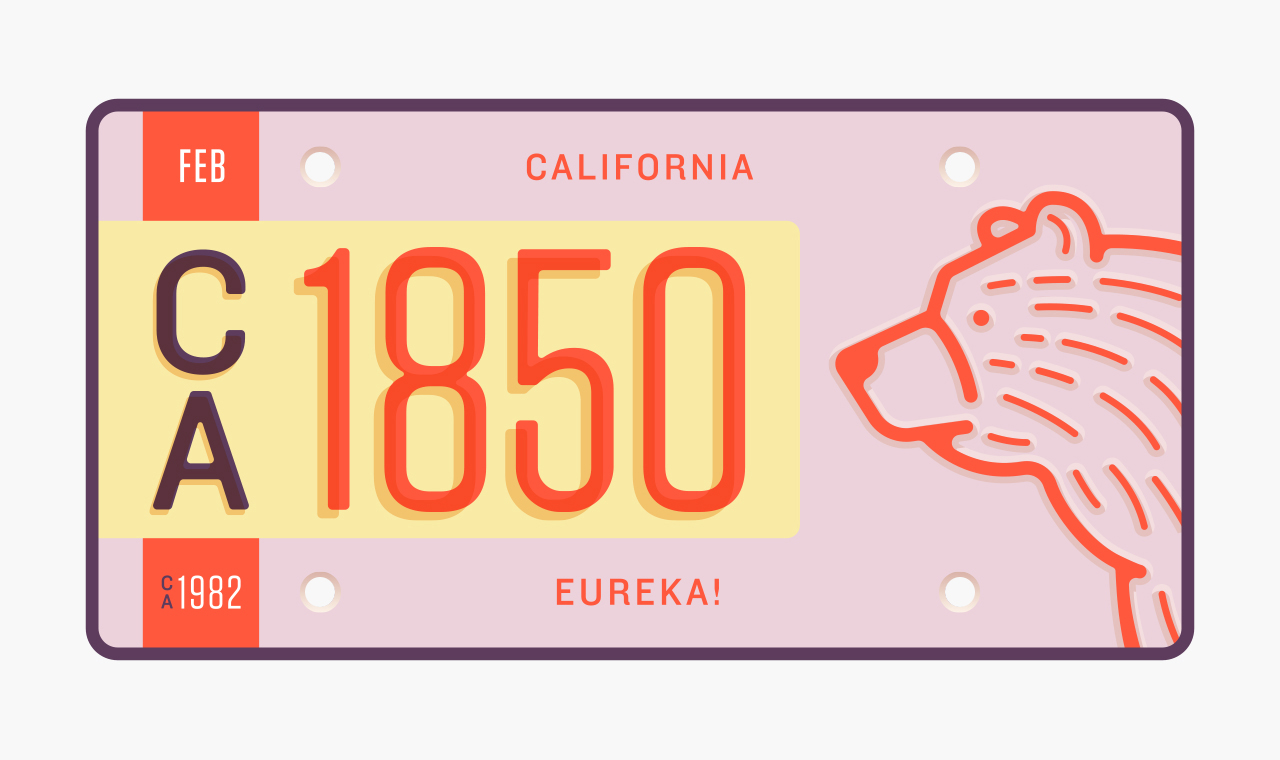 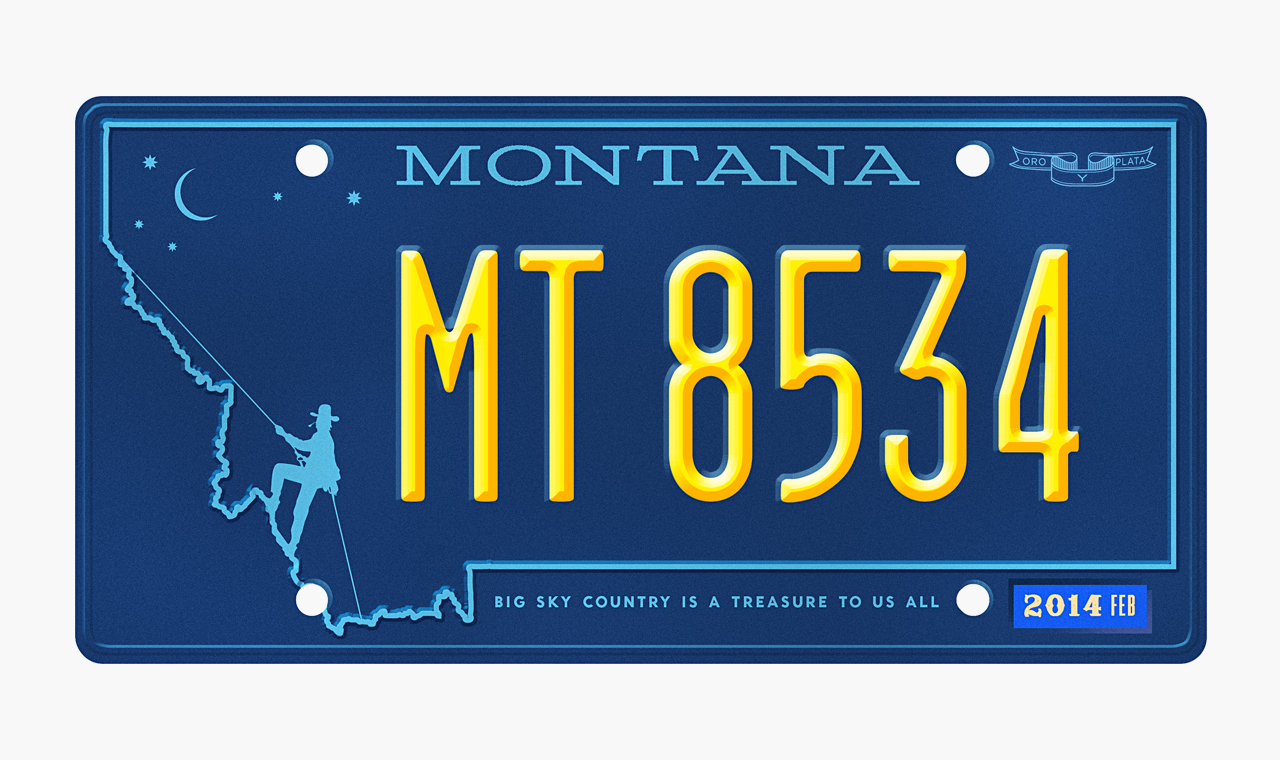 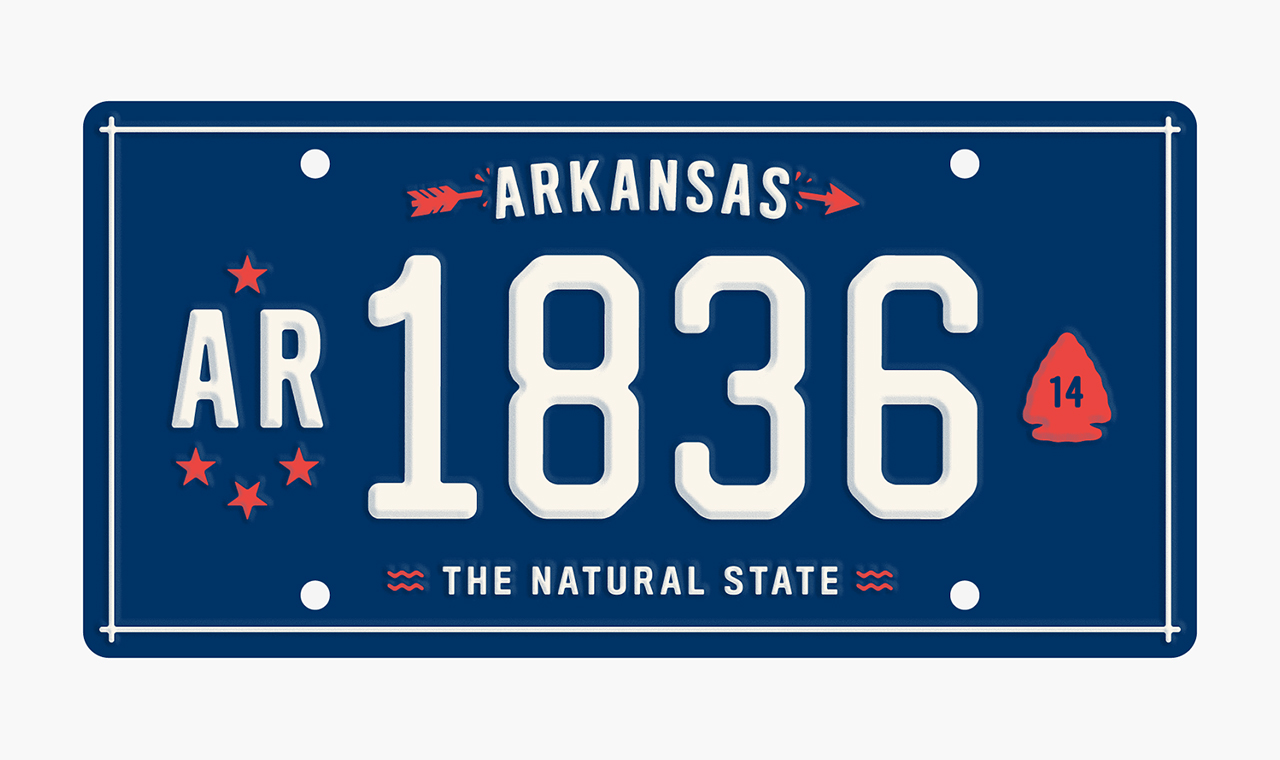 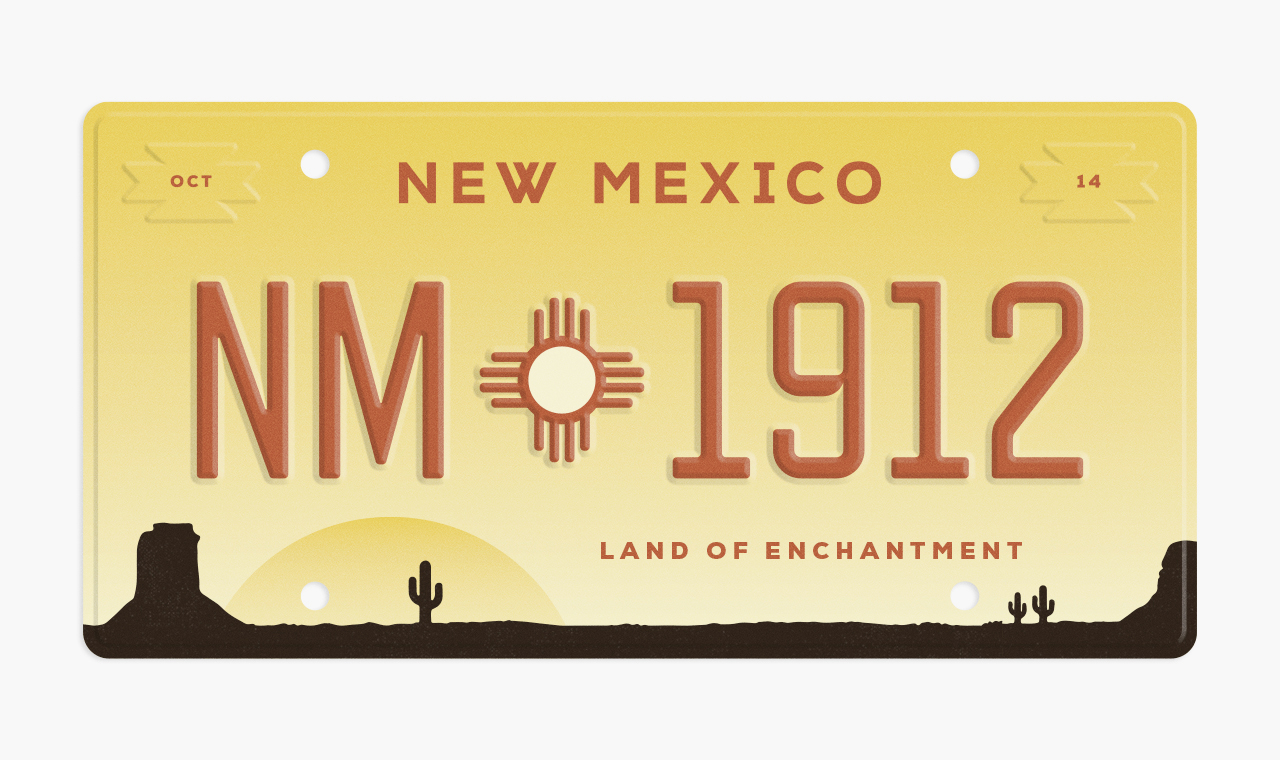 Whilst we don’t have car license plates nearly as awesome as this in the UK, and the States Plates Project merely rubs this in still further, it’s impossible not to be won over by the eye-catching designs and spiffing typography inherent in this great project. Harking back to a time when license plates were an artistic offering as well as for administrative purposes, this superb design project from Jonathan Lawrence has really left us impressed at Coolector HQ.