We love robots here at Coolector HQ. No shame in that. So when we came across these brilliant series of robotic chaps from a talented fellow called Steve Talkowski which he created for the equally as brilliant March of Robots endeavour, we were understandably excited.

March of Robots is a daily sketch challenge from Dacosta Bayley, who is currently after funding on Kickstarter to create a book of spiffing robot illustrations and if there all as good as this painfully awesome ones from Talkowski, then we here at The Coolector are definitely on board.

Steve Talkowski’s series of robotic creations have been formed from a quick sketch which he modelled in Maya and then rendered in Keyshot3d for the super realistic finish you see before you. Check out a few more of his cracking robotic creations below: 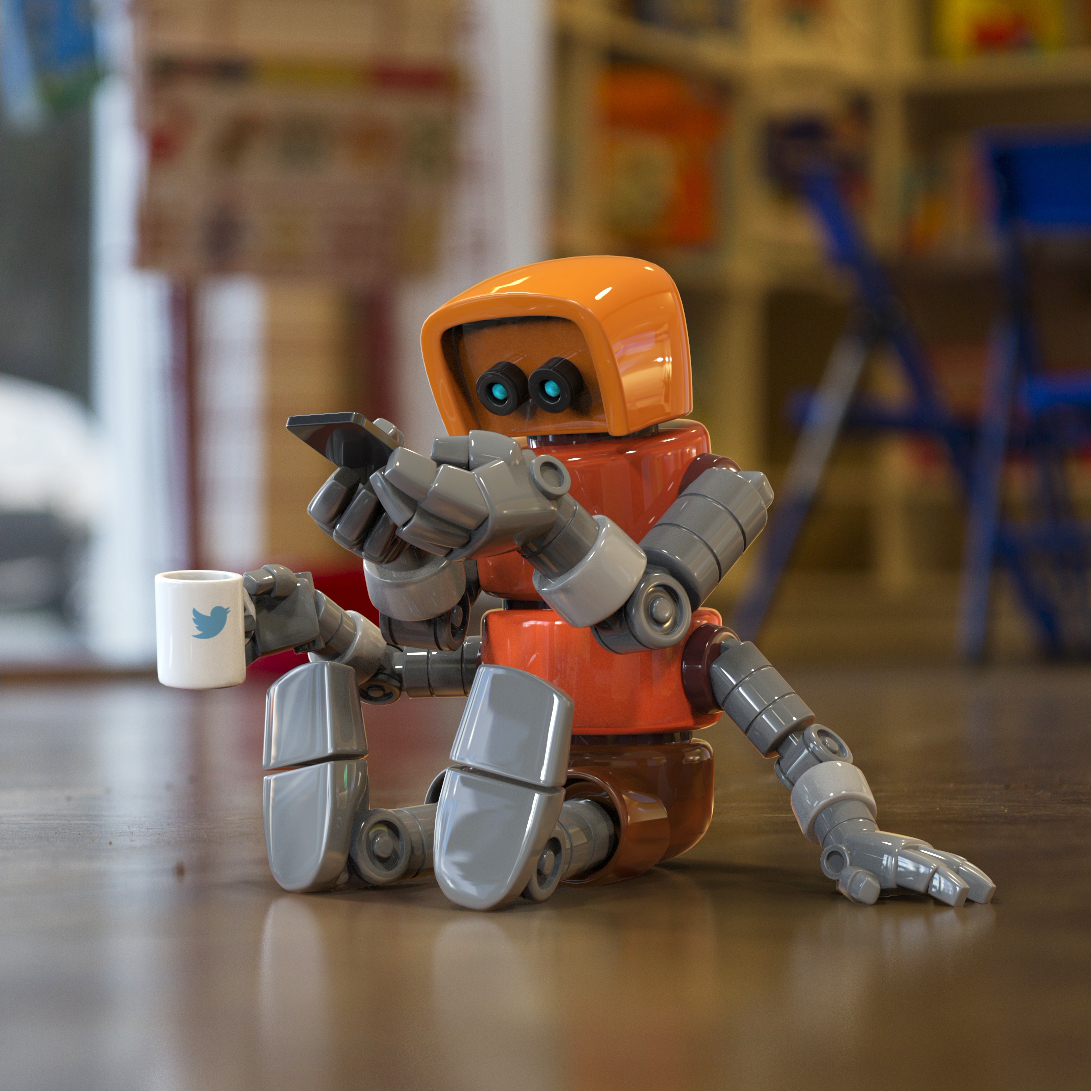 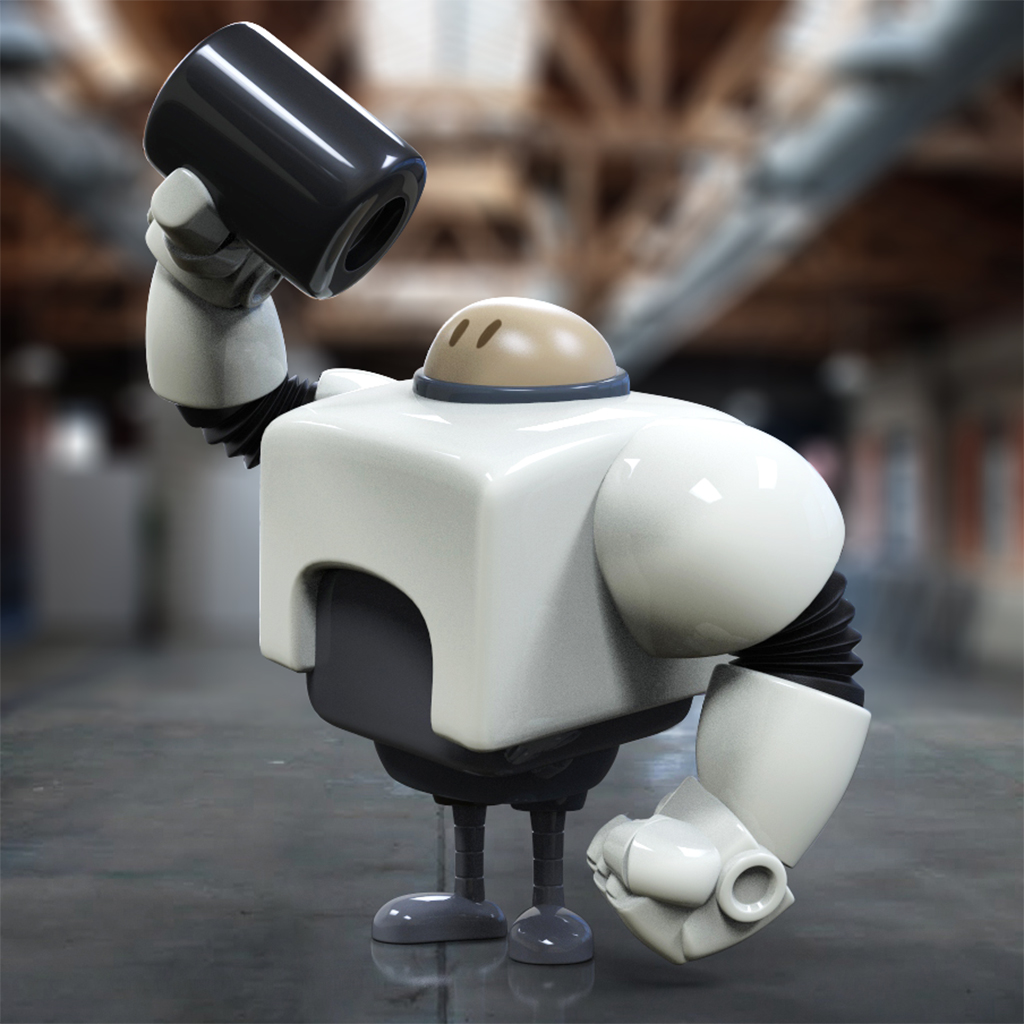 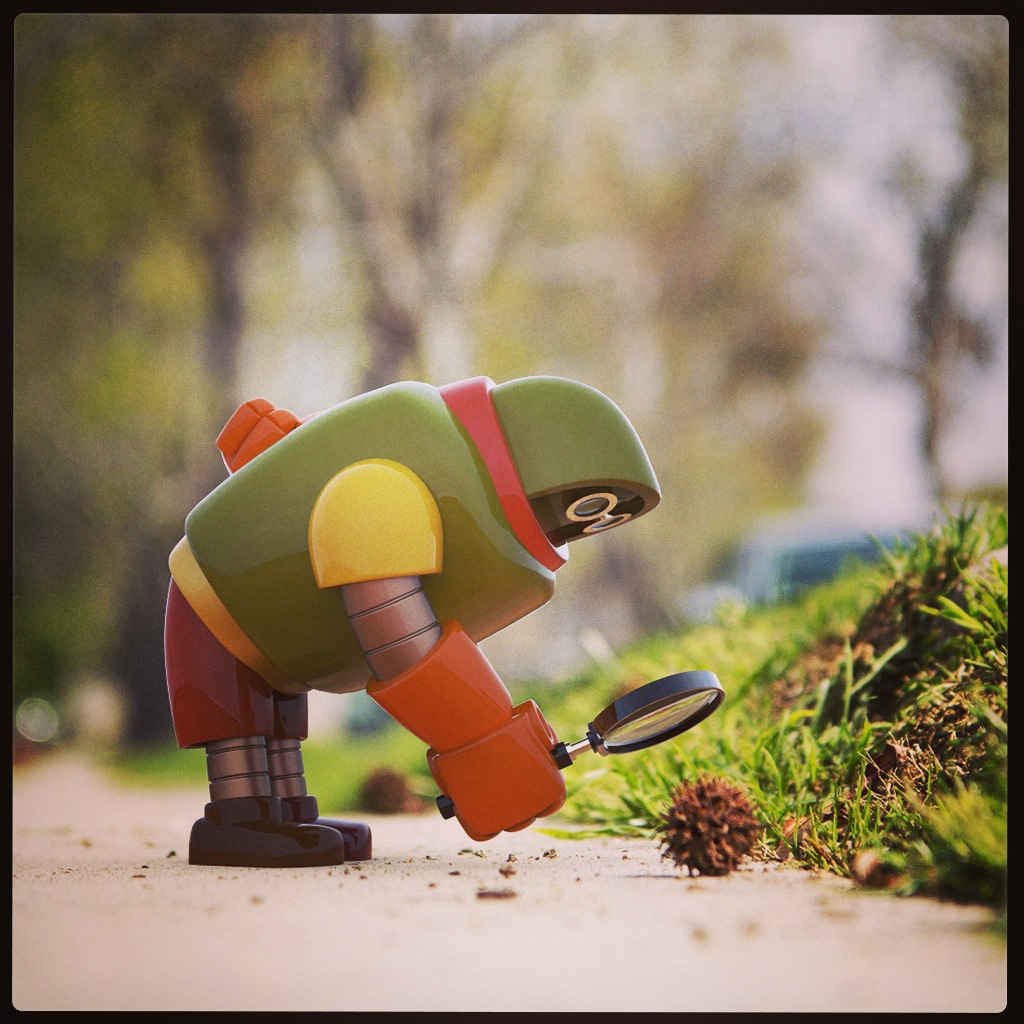 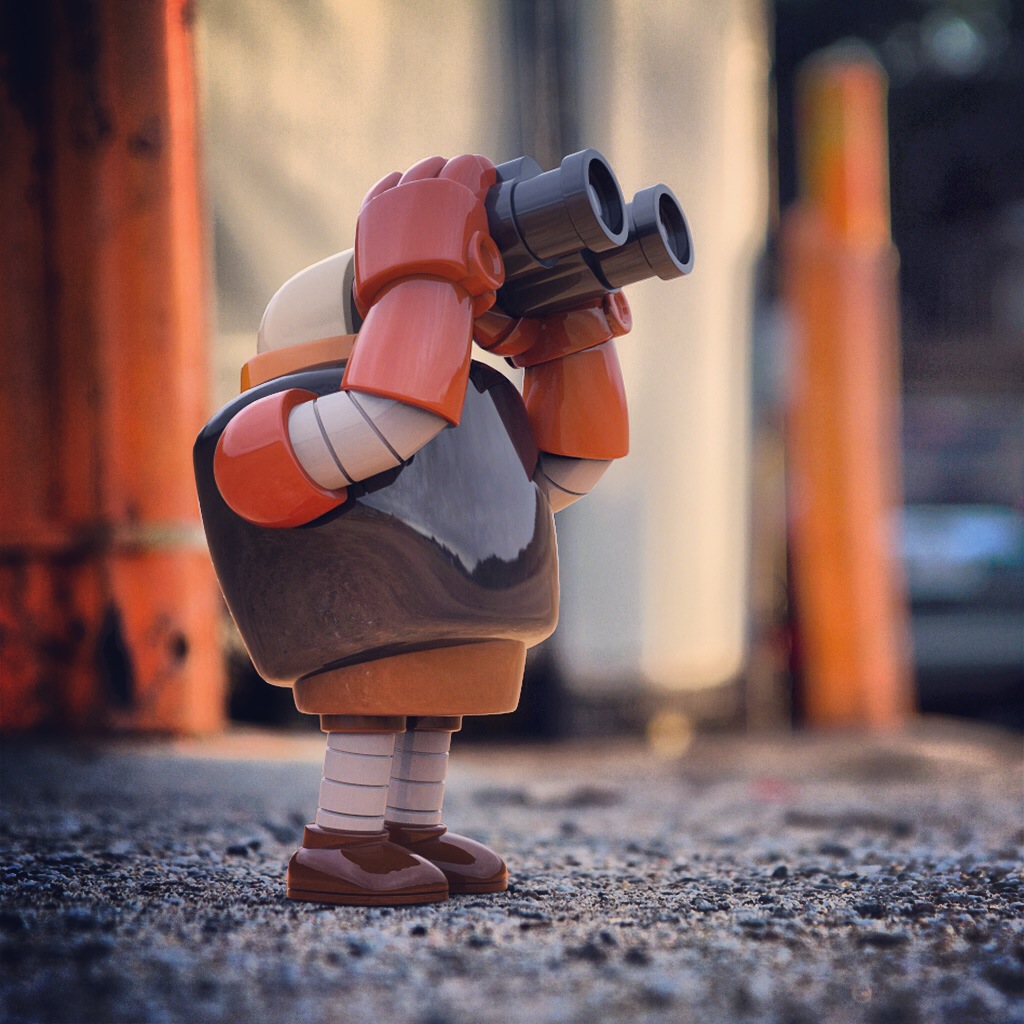 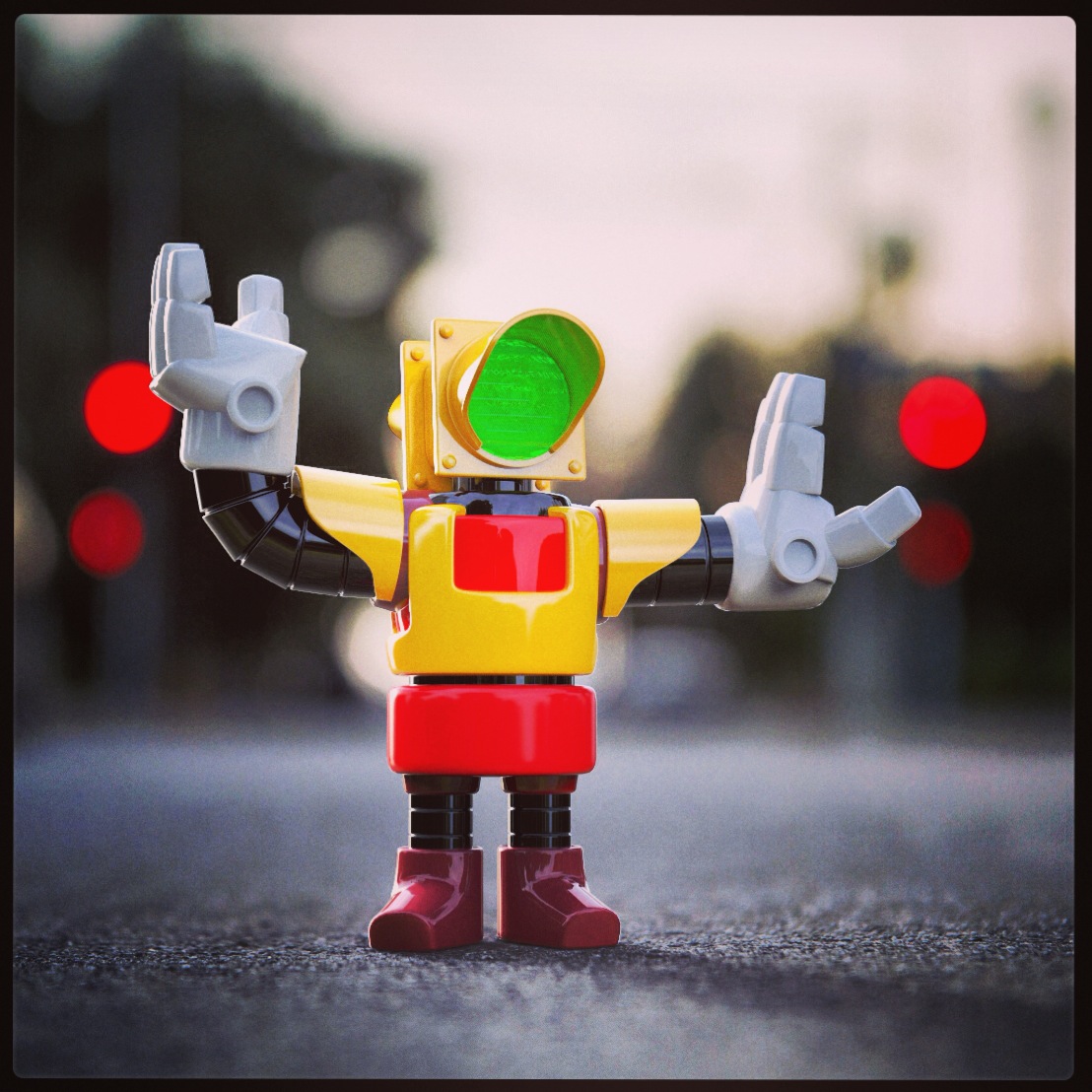 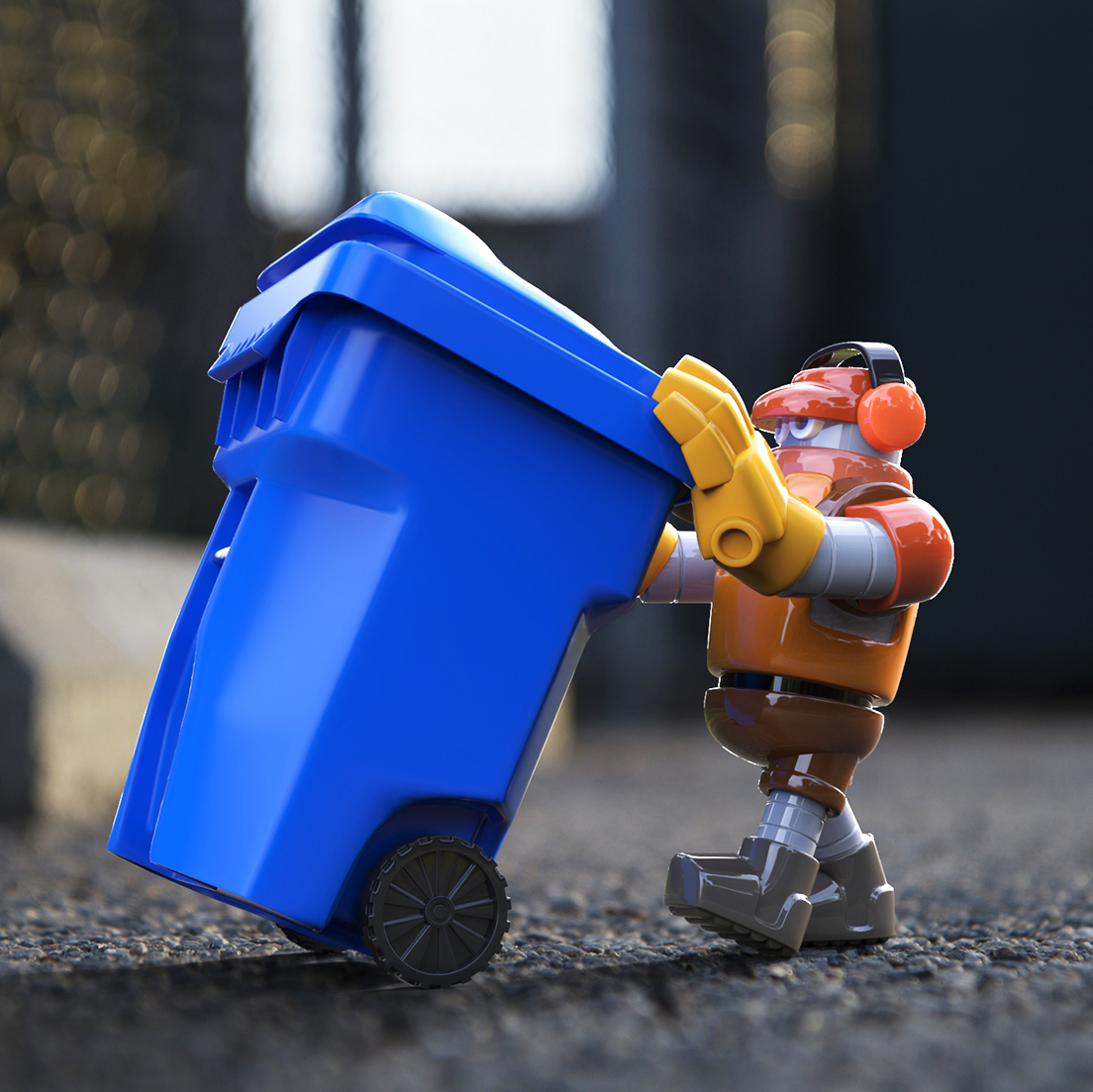 If you too enjoy the awesomeness of robots and, indeed, illustrations, you’ll likely be just as impressed as us here at The Coolector with Talkowski’s brilliant endeavours and if you want to see these made into a book, you need to show your support over on Kickstarter.