Are you a fan of superheroes? If not, why not, you bastard!? They just want to help. But, if you answered in the affirmative to being a superhero fan, but have grown disillusioned and overwhelmed by the sheer weight of numbers who now flood the special power arena and feel you need someone’s help in laying all the facts and figures bare for you then, fear not, Tim Leong is your man.

Who he, I hear you say? Well, he’s the chap behind this fantastic Super Graphic Book which is positively chock full with infographics and more Venn diagrams than you can shake a stick at about all the must-know information about your favourite superheroes. Tim Leong is one of Wired Magazine’s art directors and all of his creative capabilities come to the fore in this wonderfully stylised and humorous offering that is set to hit book stores this August. 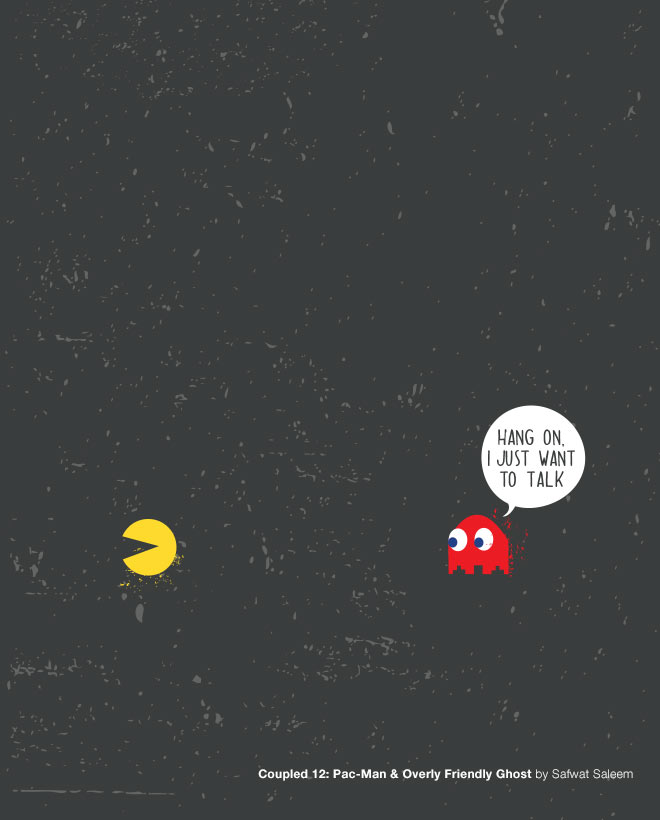 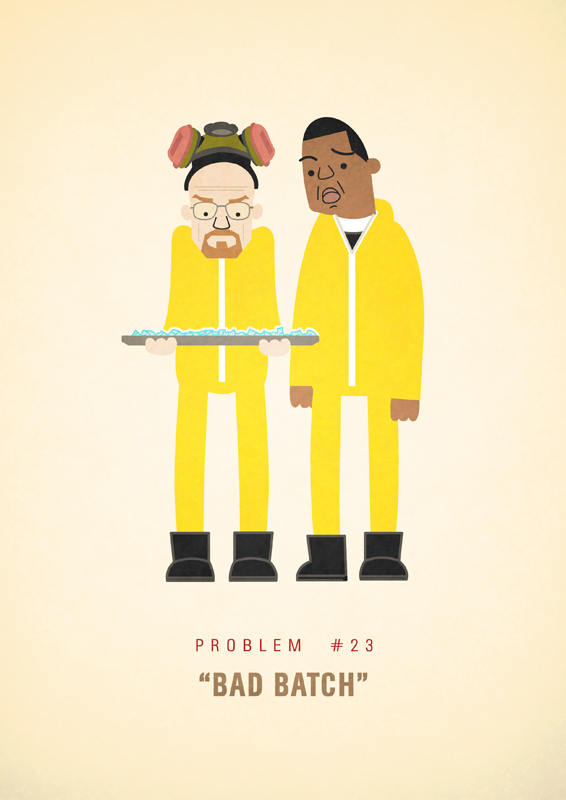