We’ve featured more than our fair share of bottle openers on the pages of The Coolector, perhaps, but none have been quite like Talas it’s fair to say and if you’re as much a fan of typography as you are craft ale then this, sir, will likely be right up your street.

Talas is, alas, merely a concept product which has been crafted by design and branding agency Anti and illustrator, Mats Ottdal, and imagines a customisable set of bottle openers that are available in each letter of the alphabet and uses innovative design to ensure they have the functionality to open bottles with their use of angles.

The term ‘Talas’ means “speak soon” in Norwegian and is based on the principle that beer can invariably lead to conversation but you first need to open that beer and that’s where these great looking bottle openers come into the play. Check out a few more shots below: 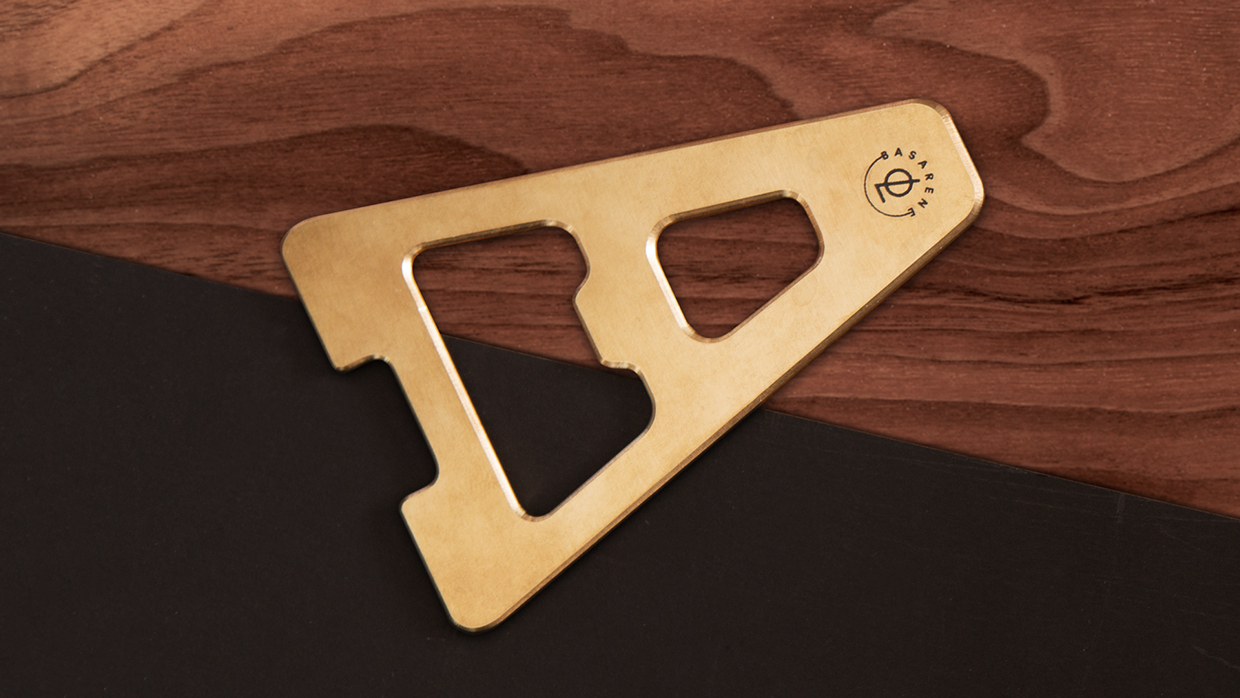 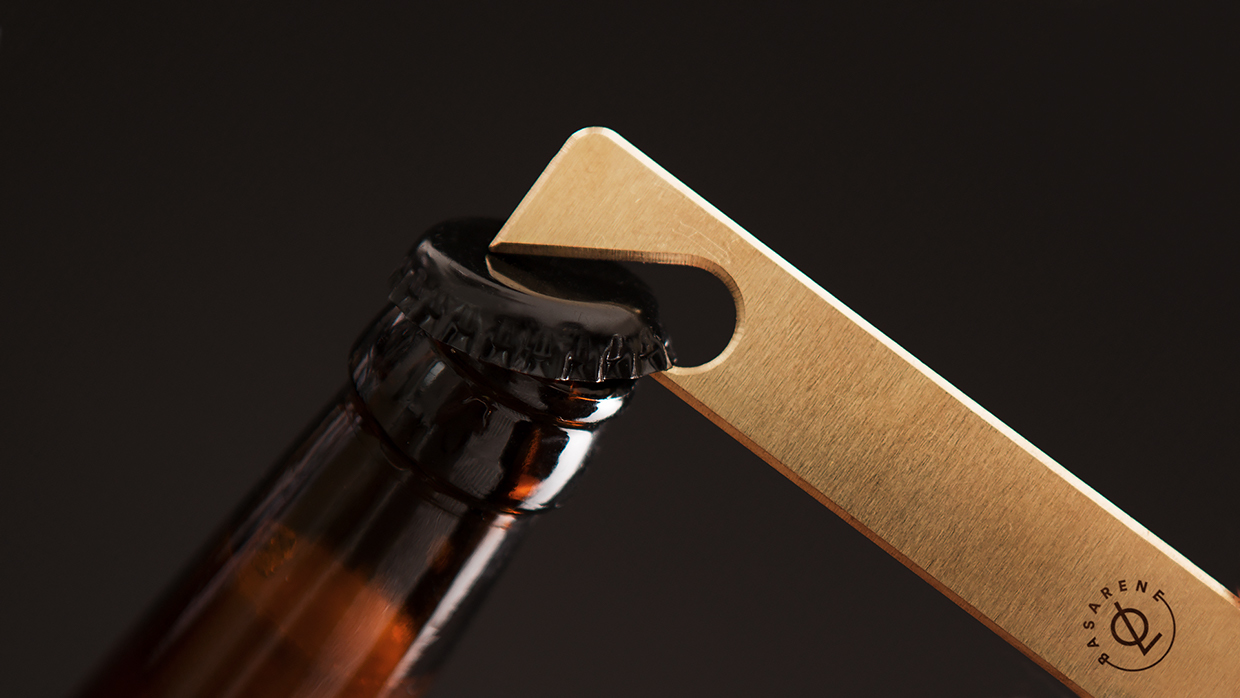 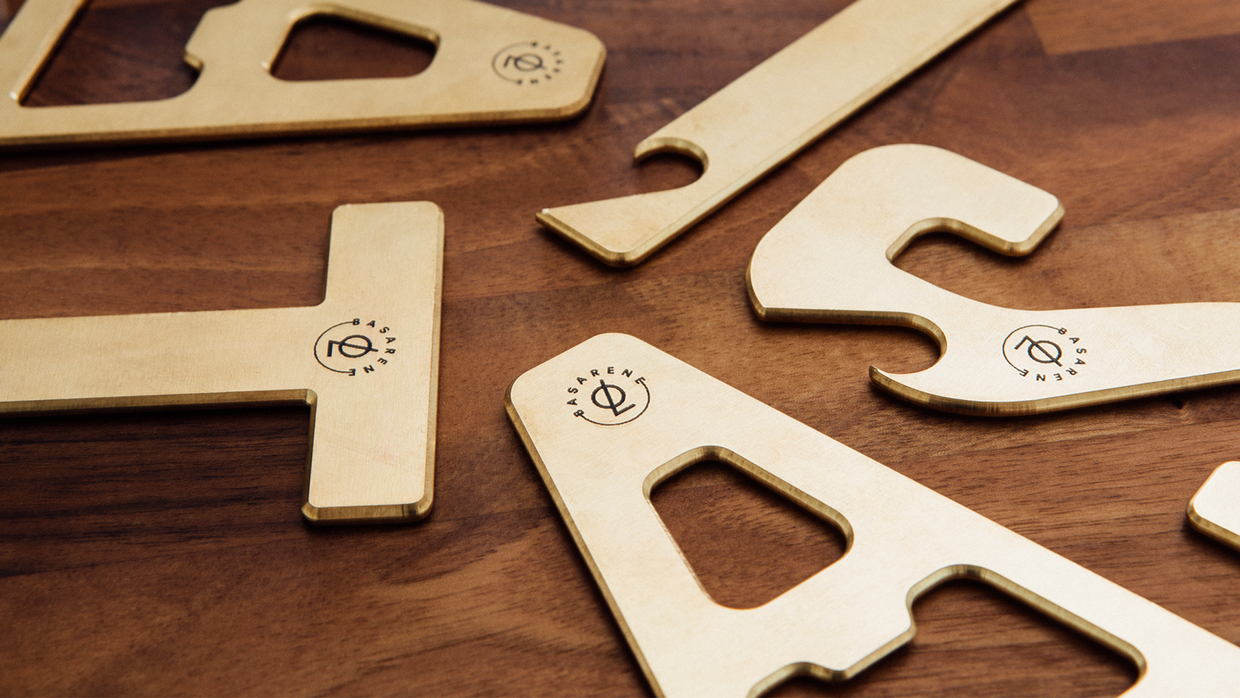 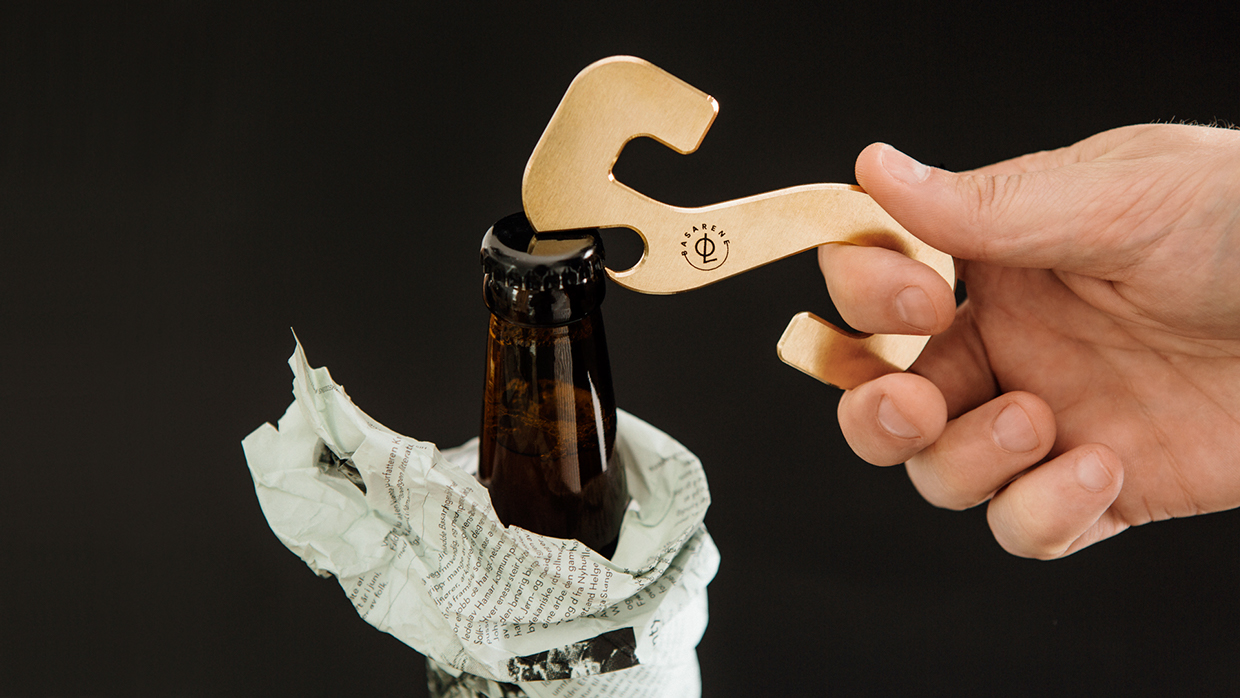 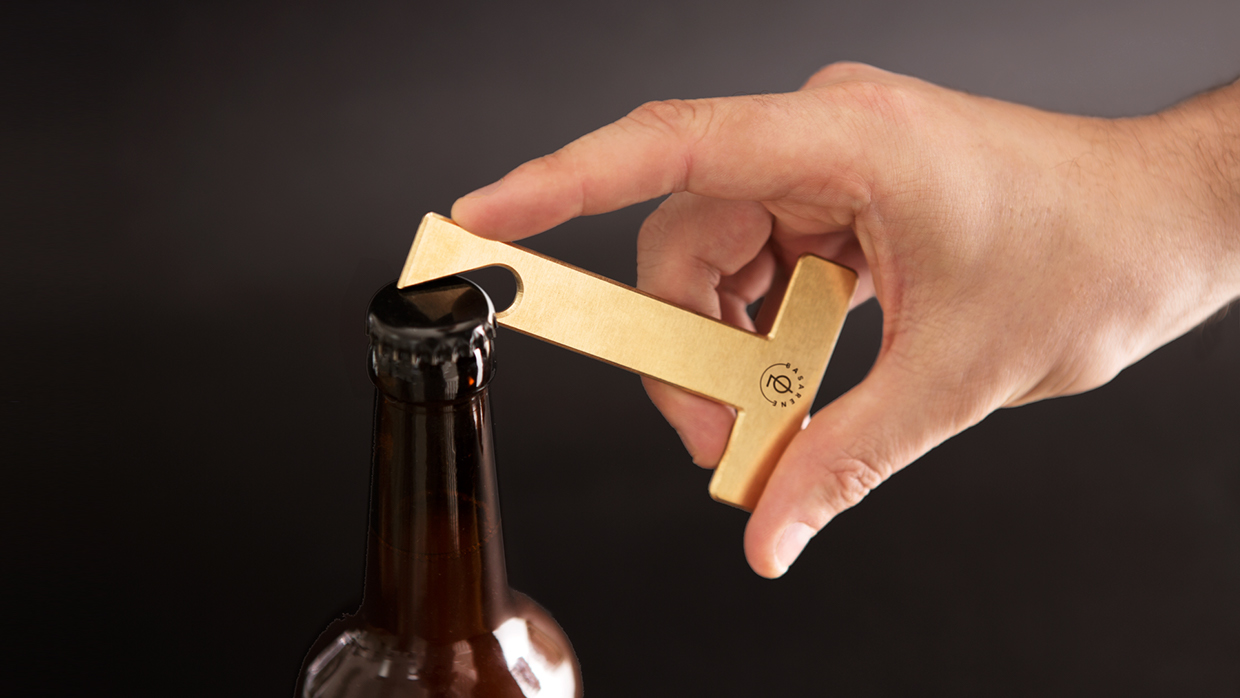 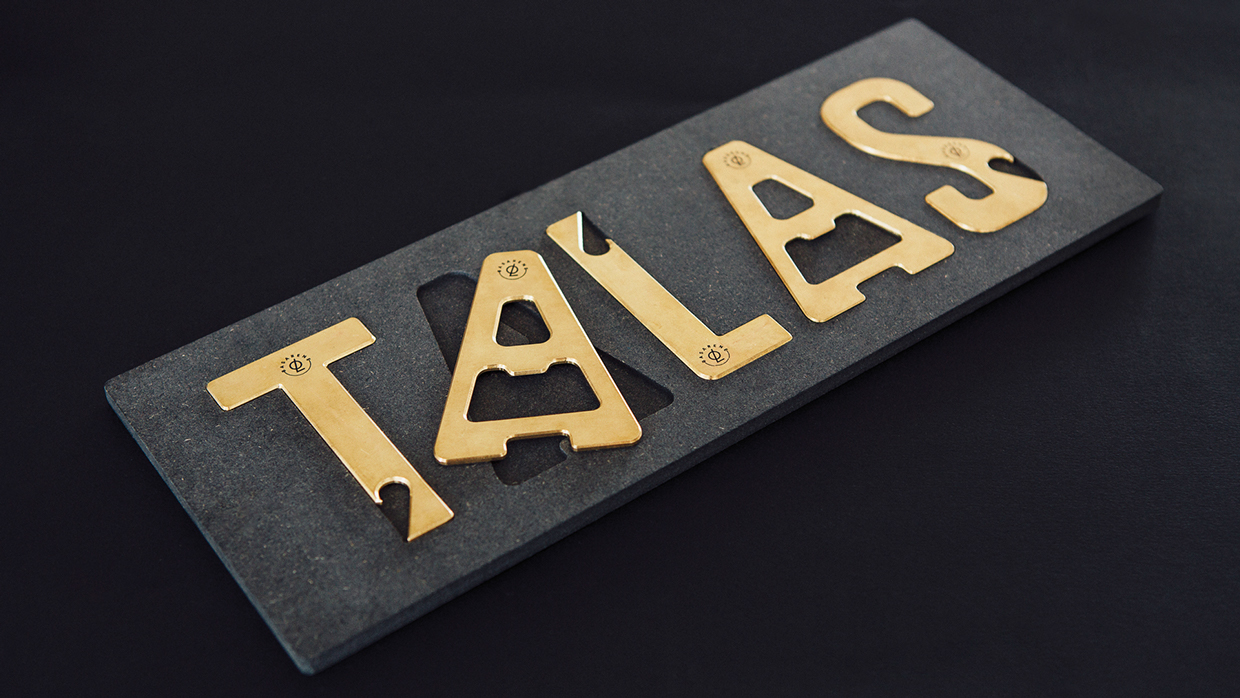 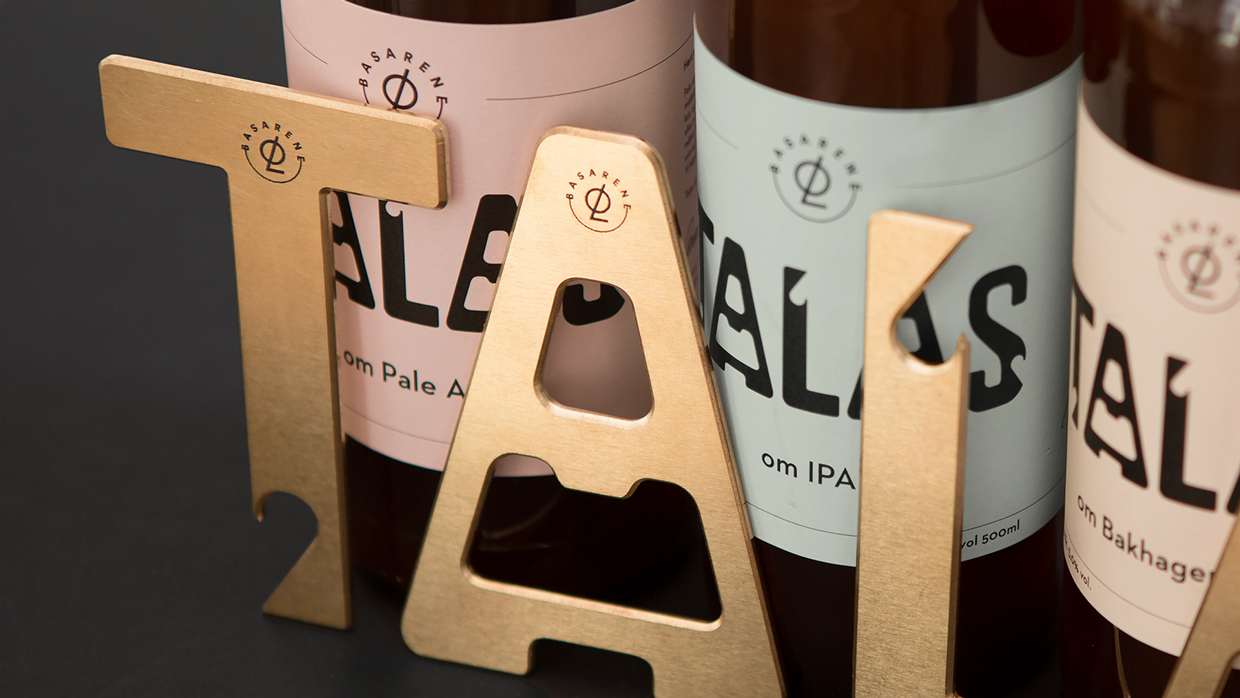 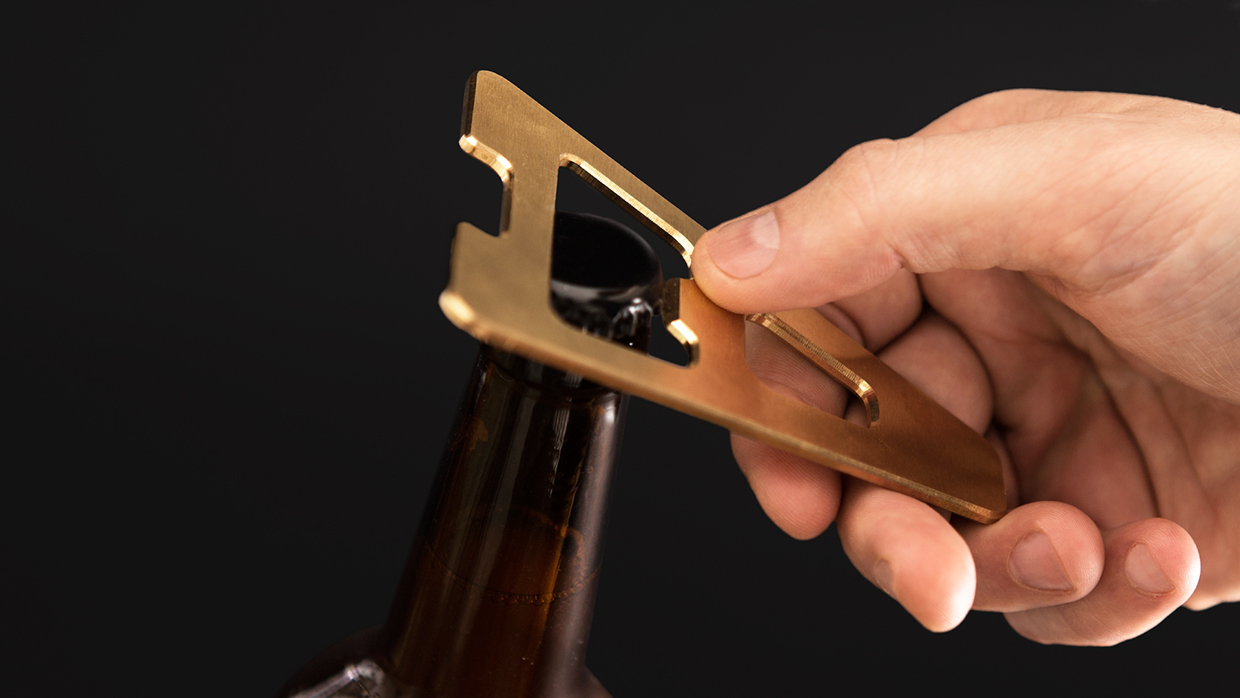 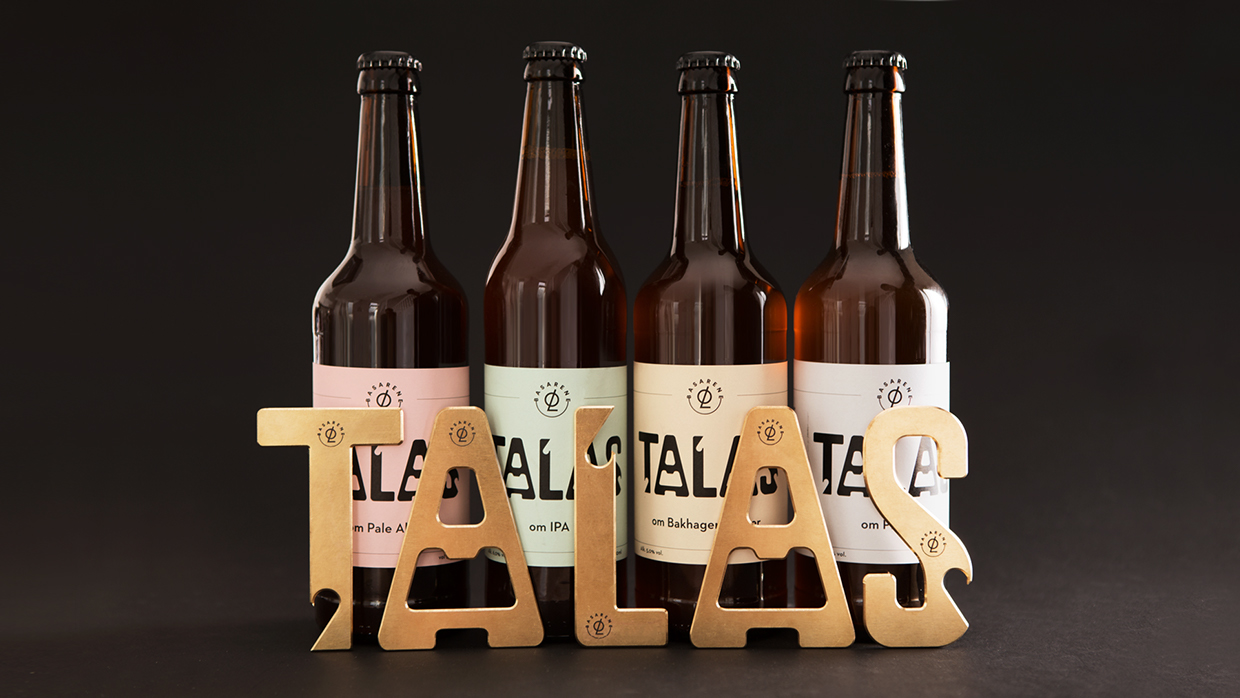 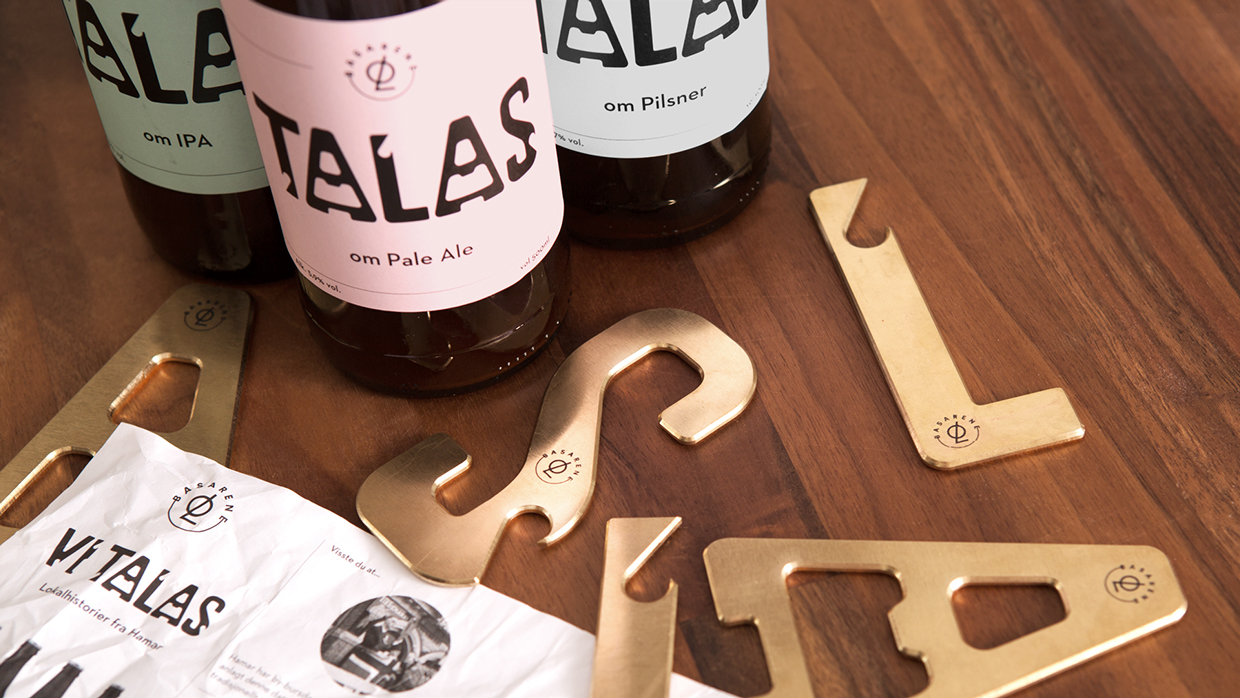 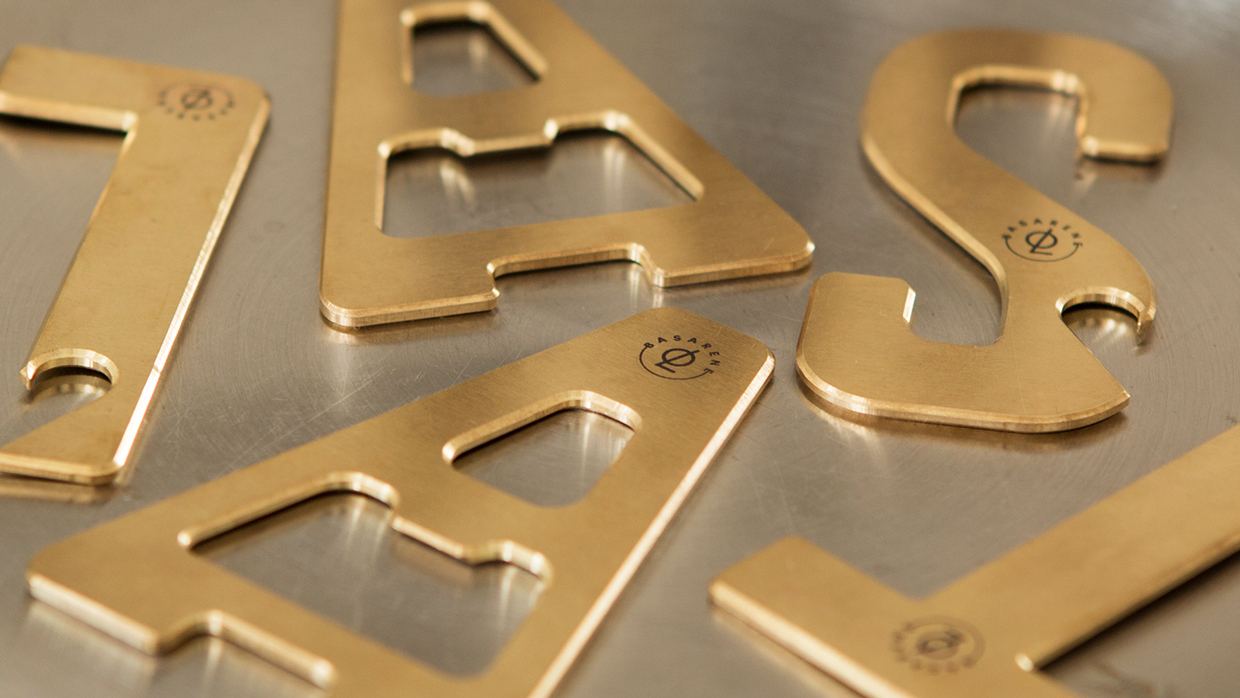 Boasting a highly intuitive design and a great aesthetic, the Talas Bottle Opener is a clever little accessory that has a cool level of customisation that appeals immeasurably and though it isn’t yet something that is commercially available, we’re hoping that it will be sooner rather than later.