Taking professional quality videos isn’t something that everyone needs to do but if its something you want to do then you’ll need the requisite equipment on hand to help you. For those wanting to significantly enhance their video creation skills, the Taro Camera Auto-tracking + Stabilizer 2.0 which is funding on Kickstarter now will definitely be a rather giant step in the right direction.

The Taro Camera Auto-tracking + Stabilizer 2.0 is described as a robot that operates your camera just like a real cameraman would and, better still, it is a considerable upgrade your existing stabiliser so you’ll be able to capture professional quality video shoots in no time. This clever bit of kit is taking Kickstarter by storm as eager budding filmmakers (and those already proficient in it) are snapping it up because of its functionality and versatility when it comes to shooting top quality footage.

On The Right Track

Where the Taro really excels is with regards to auto-tracking – a feature that is incredibly useful when it comes to capturing footage of outdoor sports like skateboarding, snowboarding or football. Needless to say, however, tracking a fast-moving target against a dynamically-shifting background is rather difficult for current tracking apparatus. Until now, that is courtesy of the Taro Camera Auto-tracking + Stabilizer 2.0 which will automatically rotate and track what you’re filming and make it possible to free up your hands to more accurately capture the action unfolding before you. 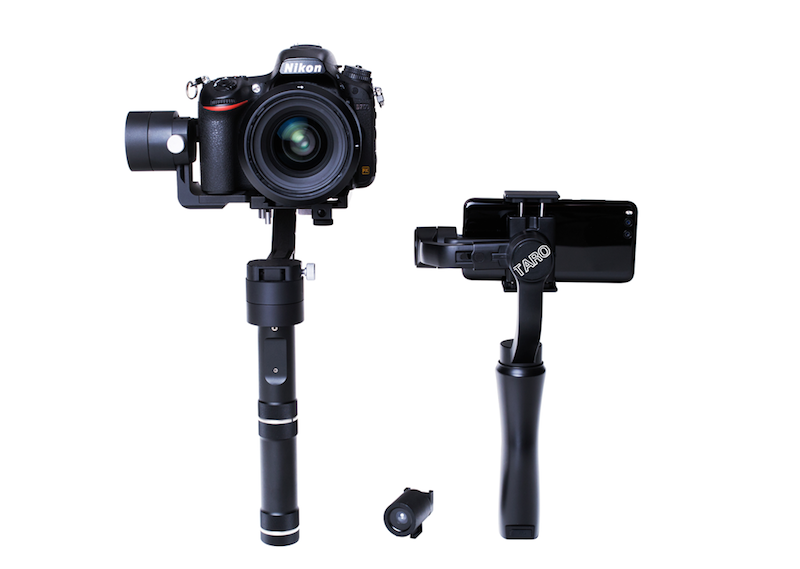 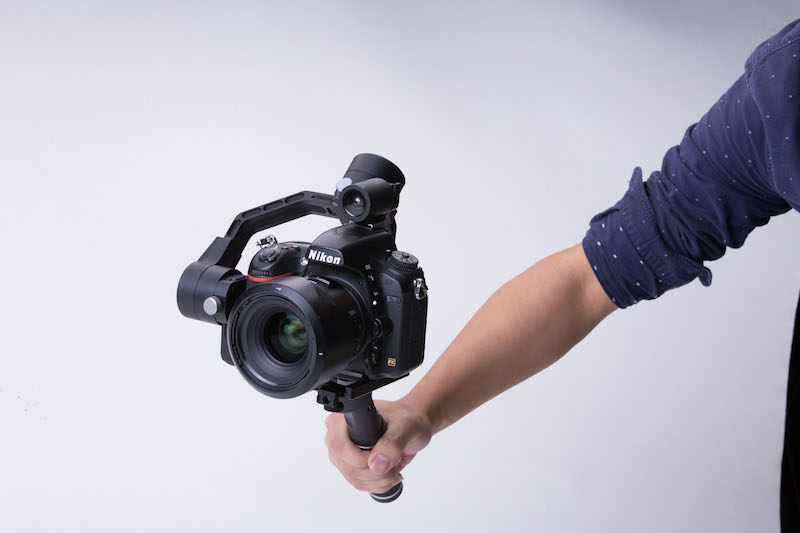 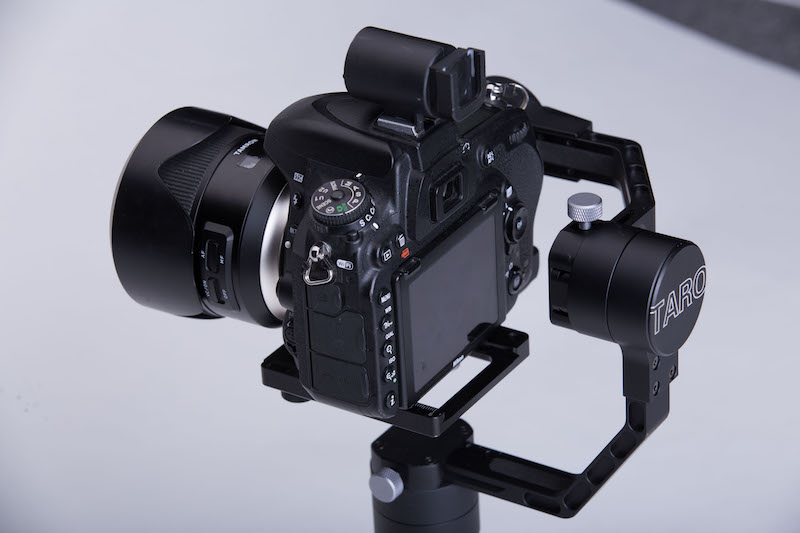 Film and photography fans have embraced this Kickstarter campaign with open arms and it is easy to see why the Taro Camera Auto-tracking + Stabilizer 2.0 has proven so popular when you consider its impressive capabilities. The secret to Taro’s tracking skills can be found in the combination of a flickering sequential infrared tag and tracking module (M1). This contains an infrared camera and together, they work to quickly find which part of the frame is essential to a dynamic action sequence and will instantly establish the intended object’s approximate whereabouts to deliver stable footage. 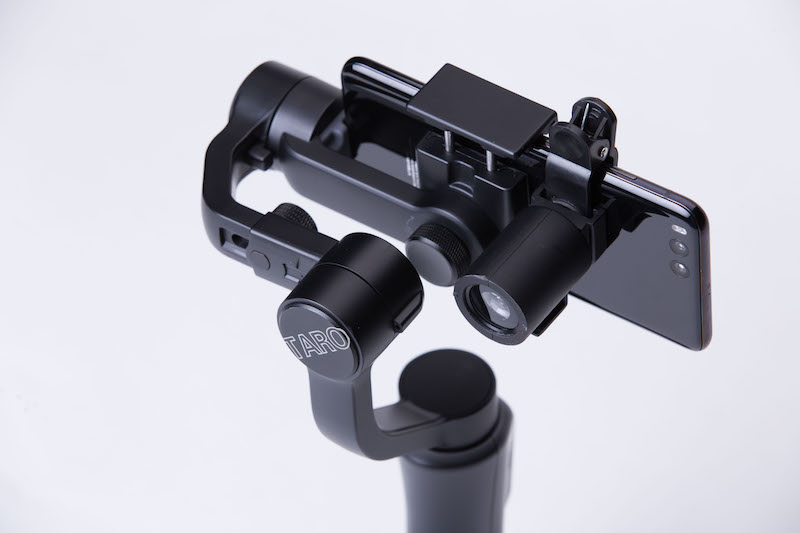 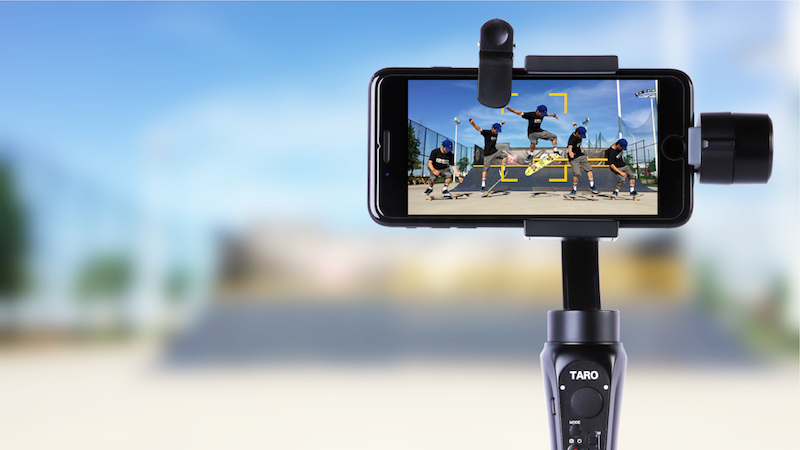 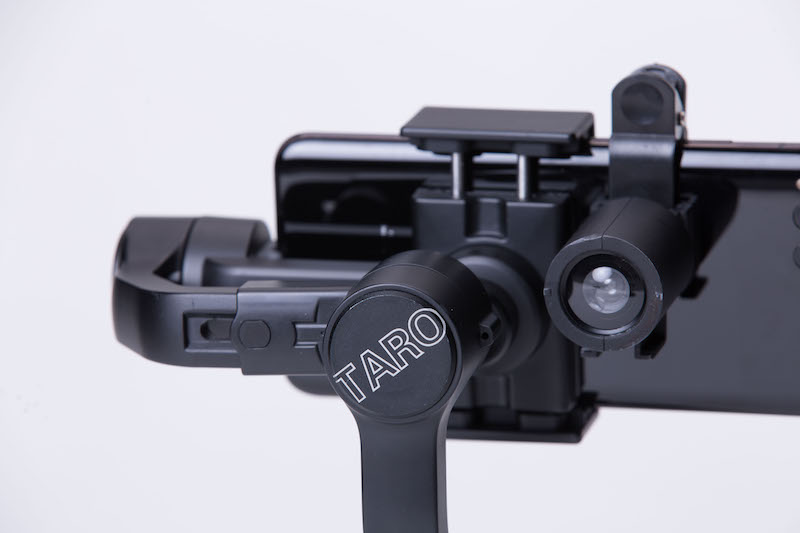 The quality of footage achievable with this incredible little device from Taro is most impressive indeed and offers maximum stability by using motors to neutralise the common problem of camera-shake. It comes replete with three ultra high-torque brushless motors which will respond considerably quicker than other such products on the market, to ensure you get a much smoother shooting experience.

It’s not just in the auto-tracking and stabilisation arena that the Taro device excels, it also boasts an abundance of other excellent features which are sure to make your finished video footage soar. Just some of the more eye-catching of these features include Auto-Cut which automatically detecting and eliminating unwanted motion to ensure your captured footage is as good as it can be, 360 degree panning and time-lapse functionality. 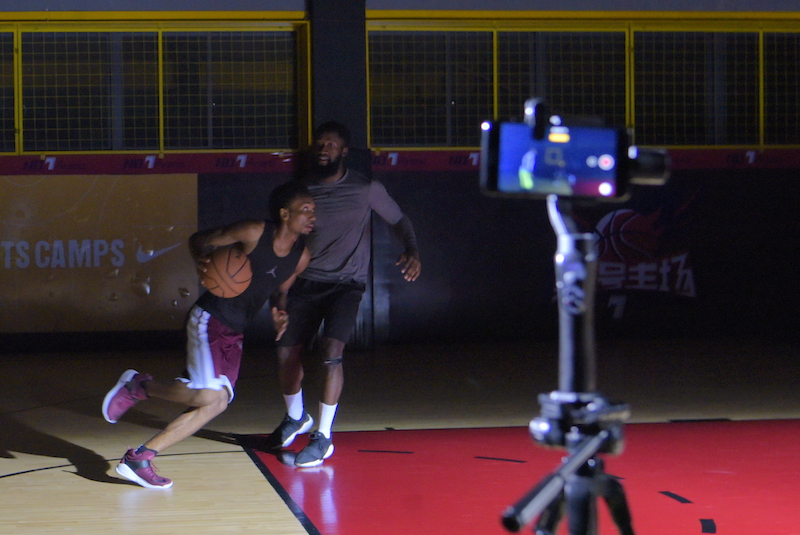 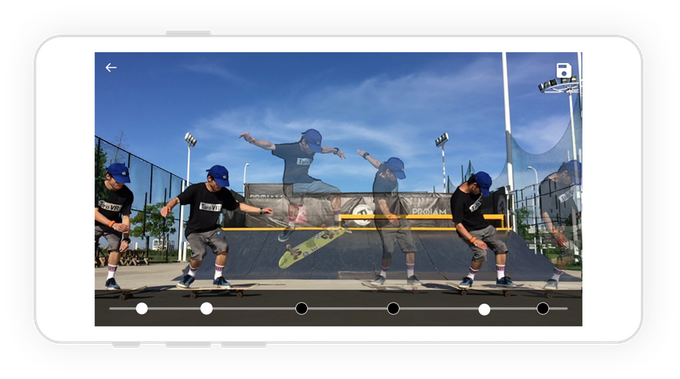 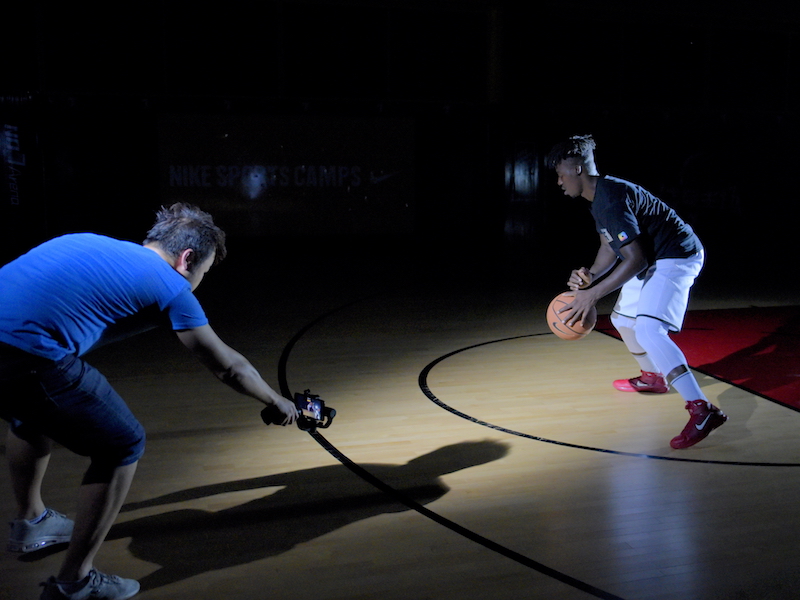 This top notch Kickstarter campaign has definitely caught our eye here at Coolector HQ and if you’re wanting a device that will help make sure you capture the very best video footage possible, the Taro Camera Auto-tracking + Stabilizer 2.0 is the thing for you. Head on over to Kickstarter now and pick yours up for a bargain price.