Having spent a good couple of weeks entirely engrossed in The Martian novel when we read it a few months back, it’s fair to say we’ve been waiting with bated breath for the first trailer for the movie, particularly when it was revealed that it was to be directed by Ridley Scott and would star Matt Damon – and, thankfully, it does not disappoint.

The Martian tells the story of astronaut, Mark Watney, and without wishing to divulge too much information, how he becomes stranded on Mars and the subsequent attempts to rescue him. The tension of reading the book was vast and they look to have captured this claustrophobic and lonely atmosphere in the film as well. The book was praised for its realism and attention to detail in describing NASA protocols and scientific ingenuity and we can’t wait to see this in action when the film hits our screens later this year. Check out a few stills from the movie below: 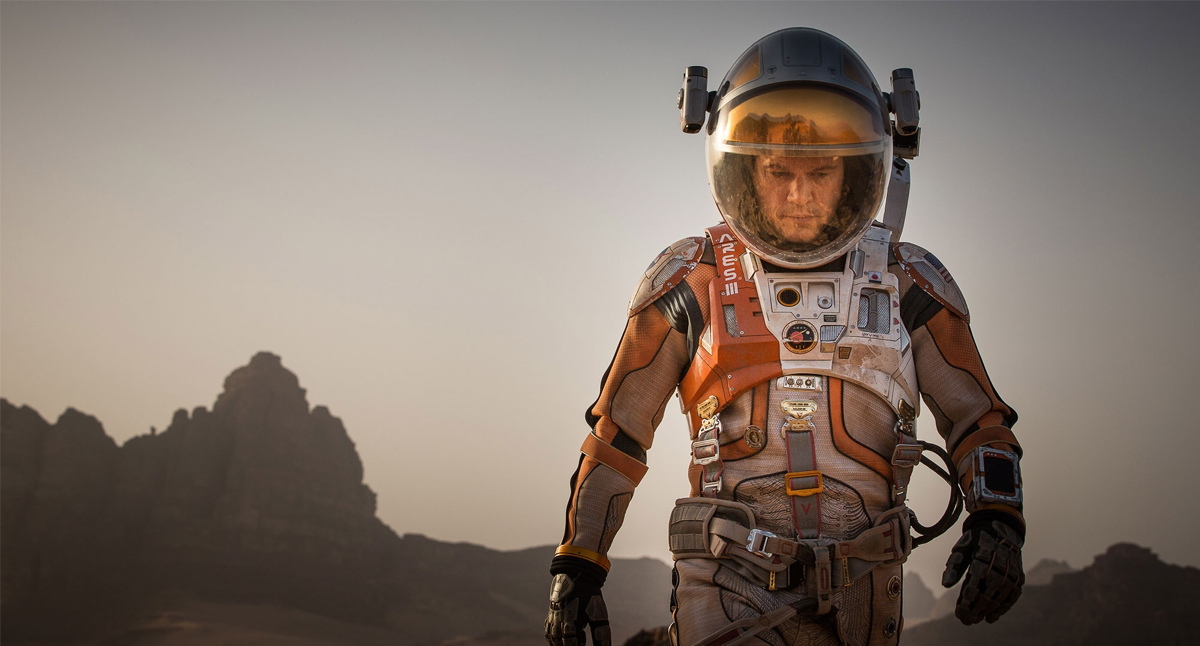 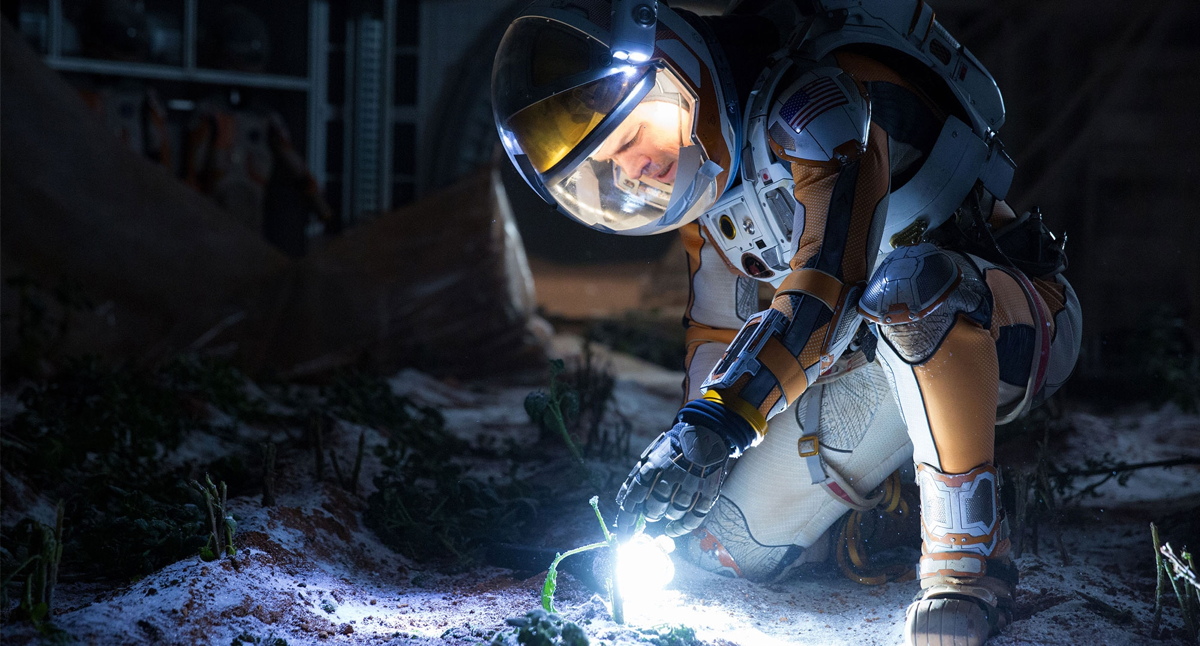 Ridley Scott certainly has form when it comes to space set movies so we’ve unquestionably got high hopes for the movie adaptation of The Martian and given our immense enjoyment of the book, we’re sure the forthcoming movie will do it justice.

The Martian is set for release in November and also stars essica Chastain, Kristen Wiig, Jeff Daniels, Michael Peña, Kate Mara, Sean Bean, Sebastian Stan, Aksel Hennie, and Chiwetel Ejiofor so we’ve no qualms about the quality of the cast here at Coolector HQ and will be the first in line when it hits the silver screen.