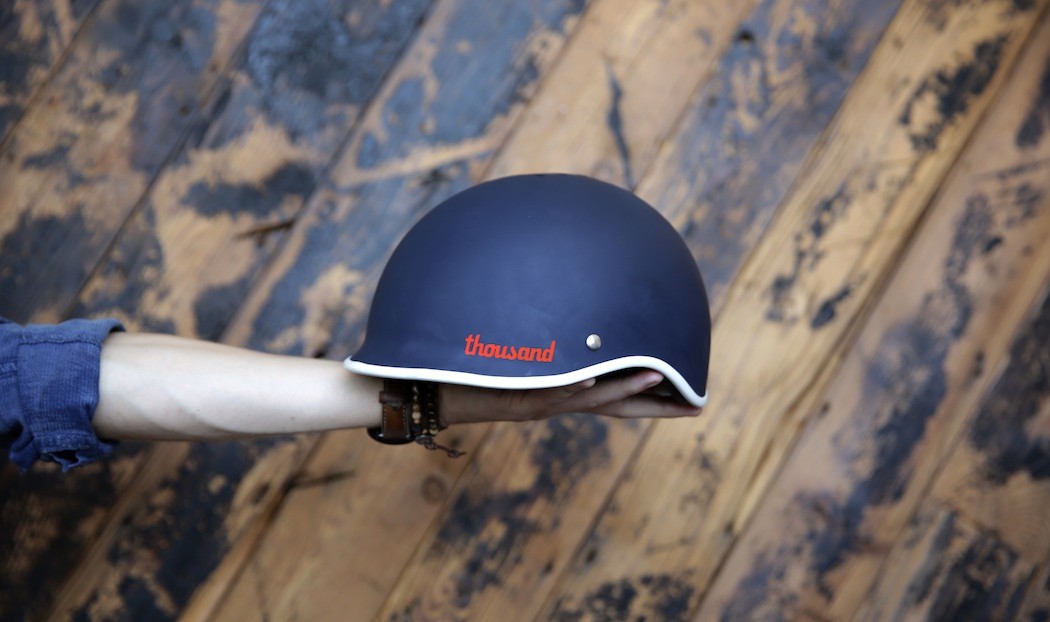 Truth be told, most people will only wear a cycle helmet somewhat begrudgingly because they know that it might just save their lives in the event of an accident but what if there was a bike helmet that you actually wanted to wear and which wasn’t just a necessity – well, that might just have come to pass courtesy of the rather fantastic looking Thousand Bicycle Helmet that is currently seeking funding (already successfully) over on Kickstarter.

We’re the first to admit that we’re not a big fan of bicycle helmets for the most part here at Coolector HQ but we were immediately won over by the styling of the Thousand Bicycle Helmet which began with the intention of reinventing the bike helmet and, we’re sure you’ll probably agree, they look like they’ve managed to achieve this objective wonderfully well. Designed with urban explorers in mind, the Thousand Bicycle Helmet has a retro vibe that will definitely appeal to the cycling fraternity and it is positively dripping in style, which is something that isn’t typically associated with your average cycle helmet. Take a look at a few more shots below: 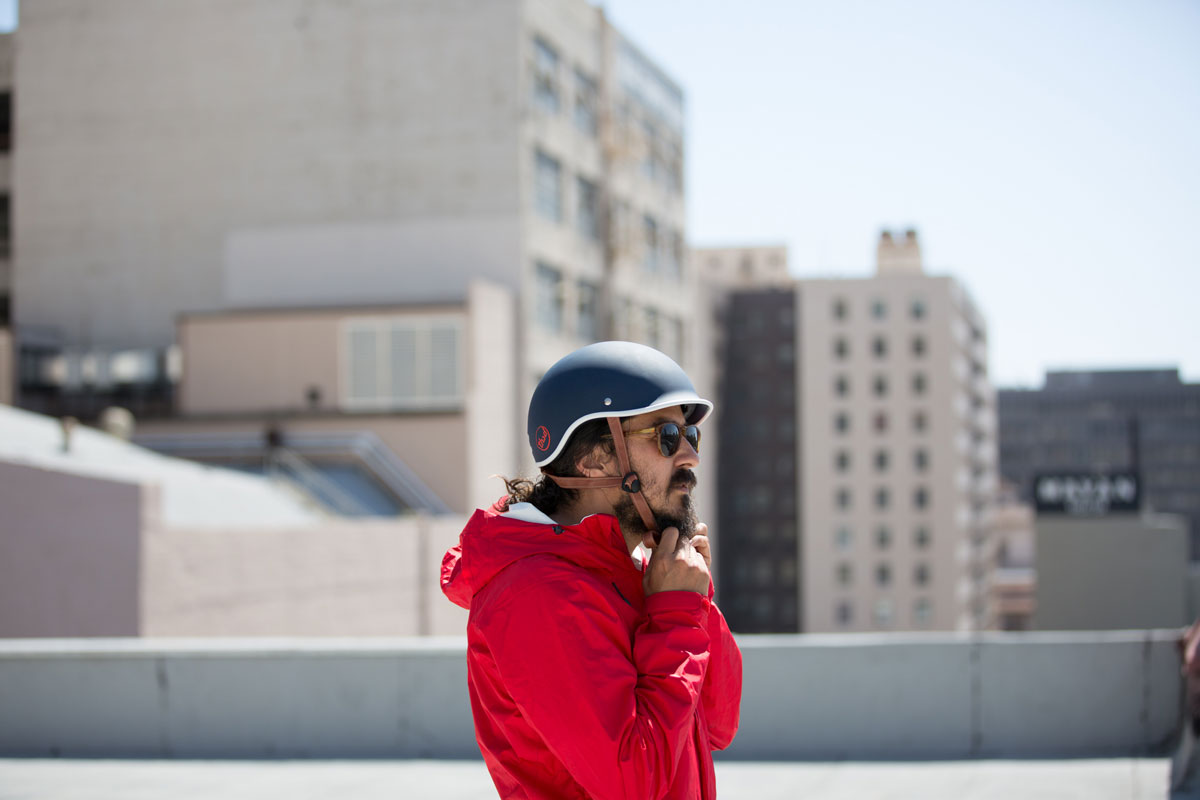 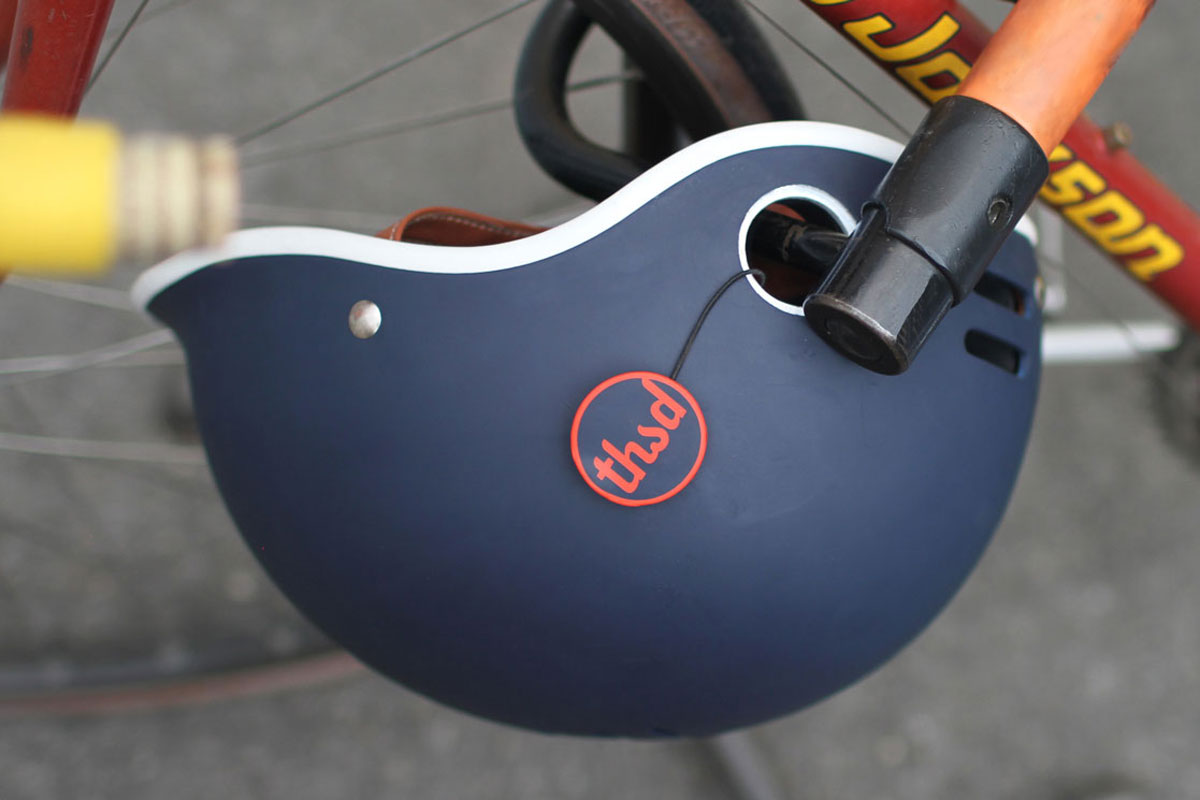 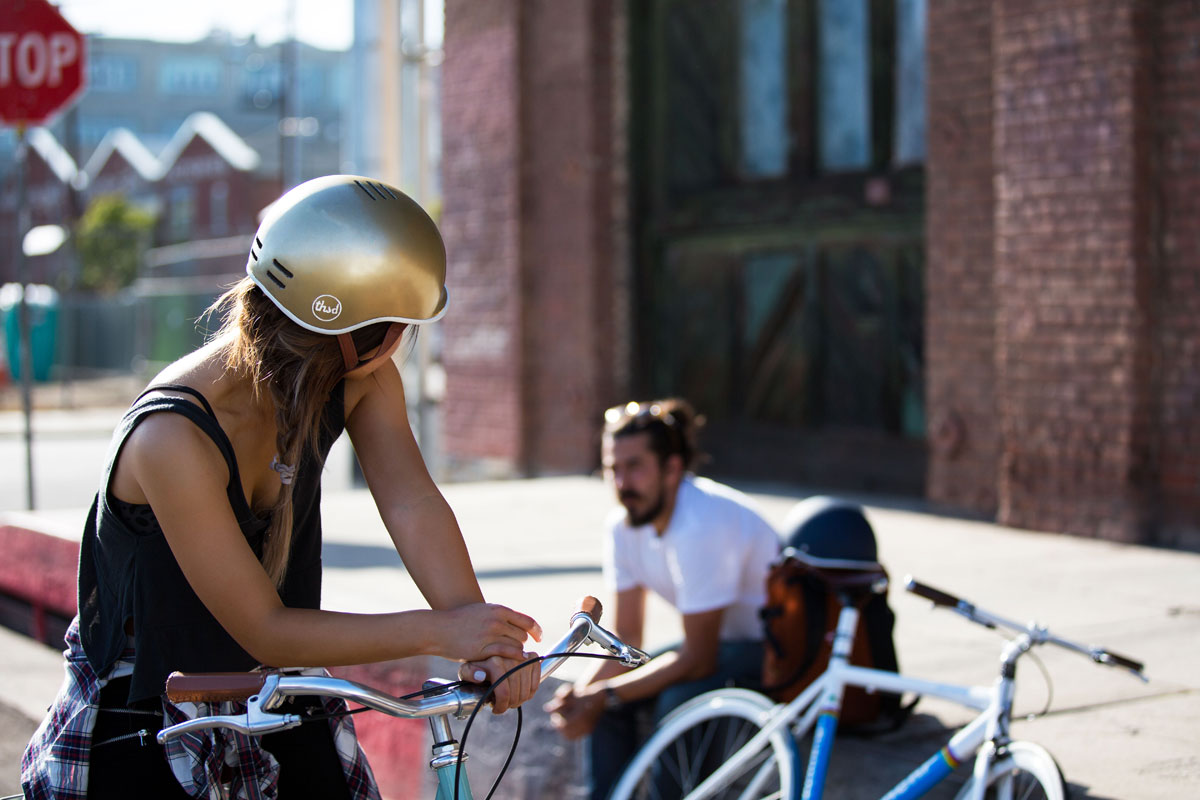 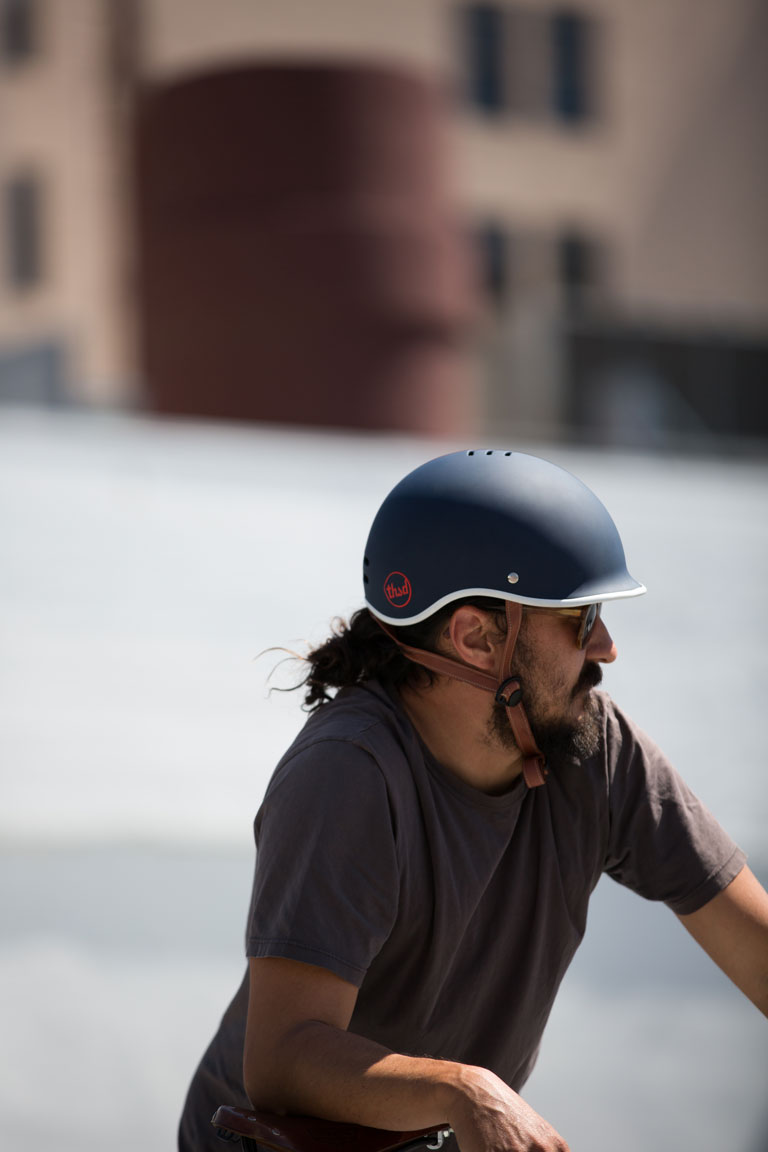 Boasting a patent pending pop-lock for easy access to make putting it on a doddle, the Thousand Bicycle Helmet has an abundance of design features that set it apart and from a purely aesthetic point of view it is unparalleled. It provides fantastic ventilation with seven air vents and has a vegan leather strap which is reinforced with nylon webbing so it is also a resilient beast that will last the distance for all those bike rides you go on. Though the Thousand Bicycle Helmet has already surpassed it’s goal over on Kickstarter, you can still bag one for a bargain price if you move quickly.

When you spend a lot of time commuting and on the go, a good notebook can make all the difference to your creative process… 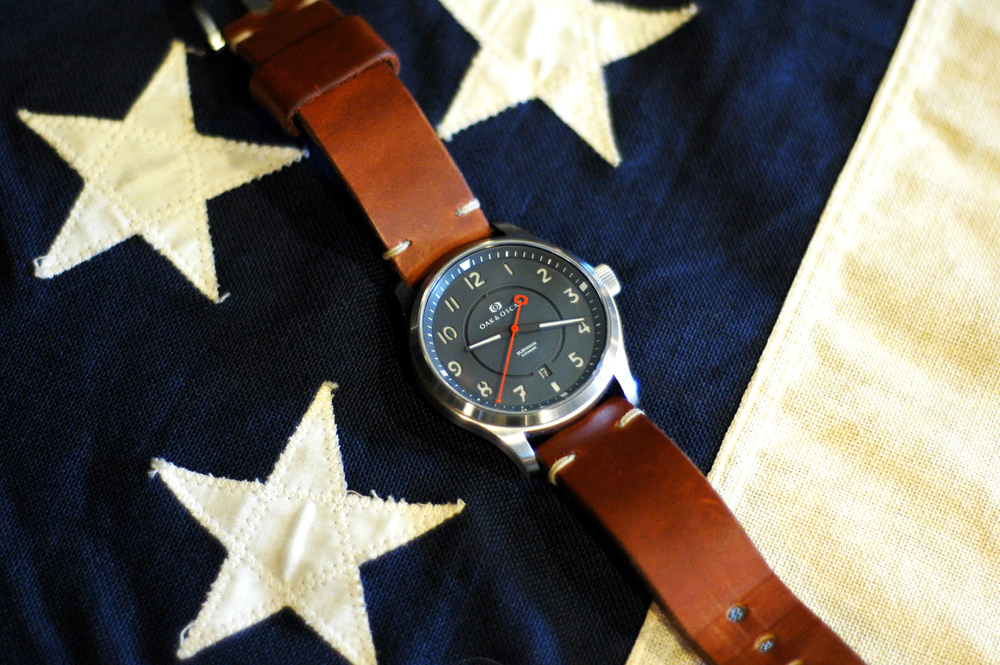 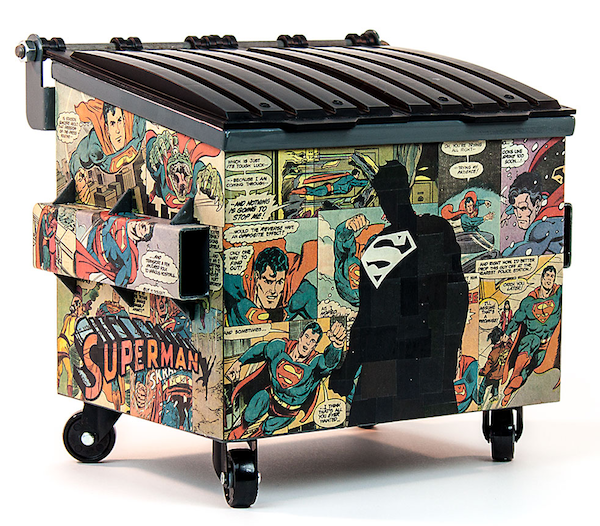