Fear not, this isn’t quite as bad as it sounds, the Poler Stuff Dutch Oven isn’t what you perhaps think it might be but is, in fact, one of the most awesome looking camping accessories that we’ve come across of late here at Coolector HQ.

The Poler Stuff Dutch Oven is one of the latest offerings from a perennial favourite of ours at The Coolector, Poler Stuff, and it is, despite the ever so slightly comical name, a 10″ cast iron Dutch Oven than comes pre-seasoned and is ready to use straight out of the box. So, when heading out into the wild, you just need to whip this bad boy out and you’re ready to cook up a storm. Take a look at a few more shots below: 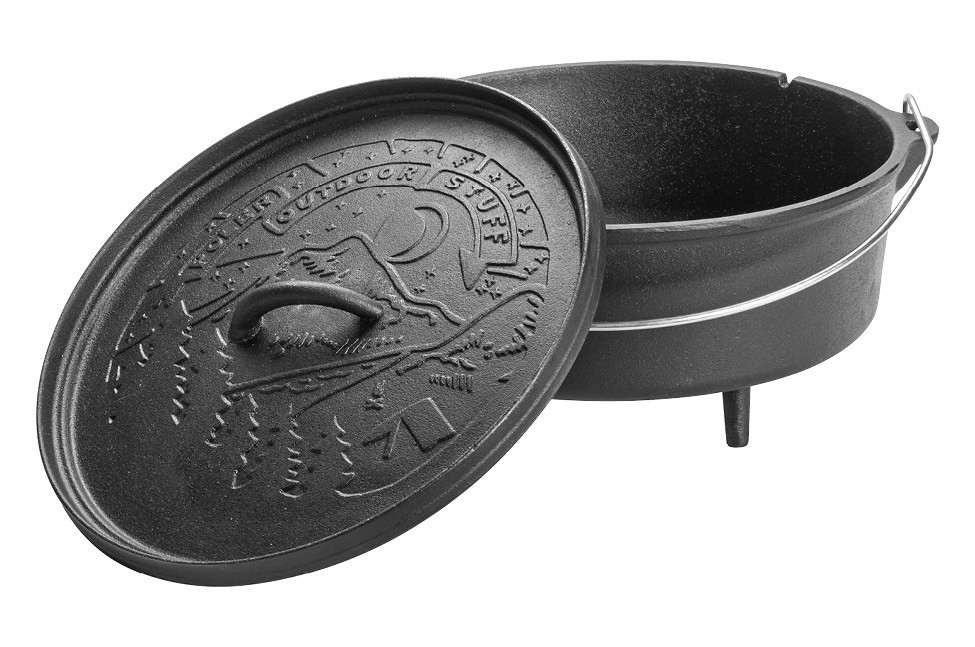 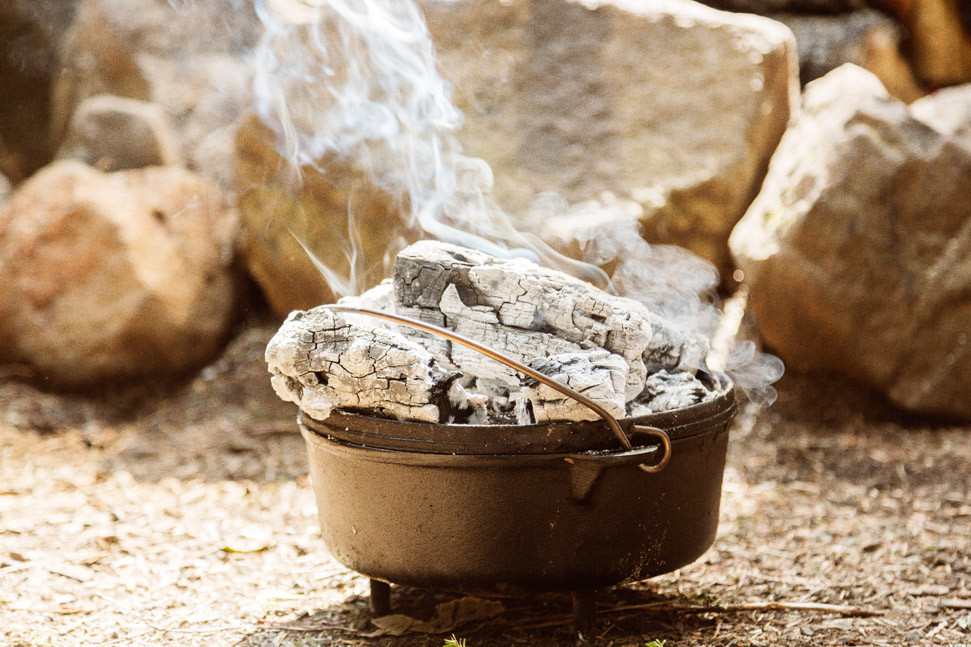 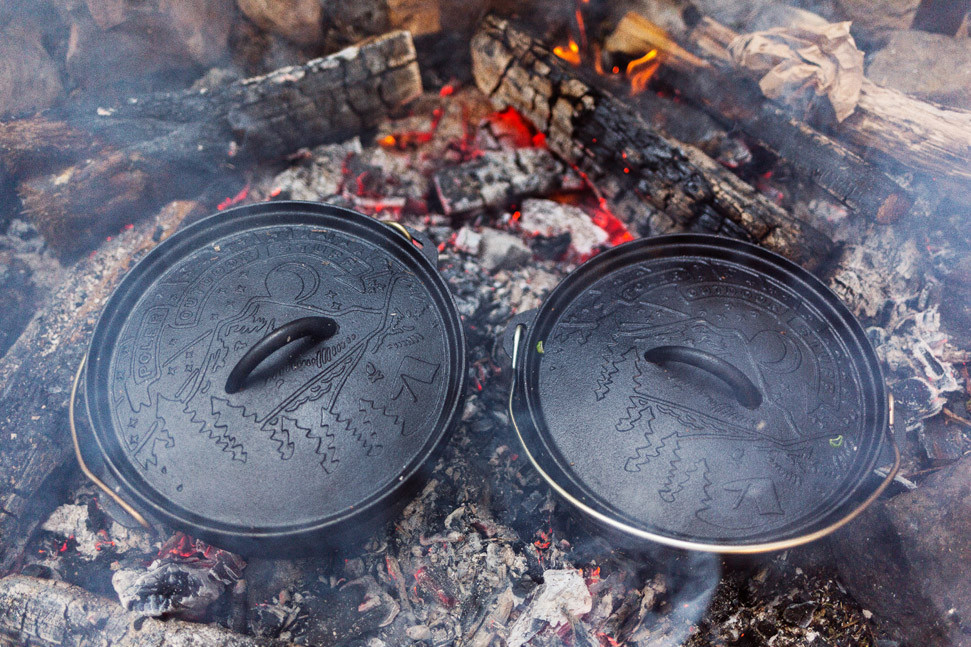 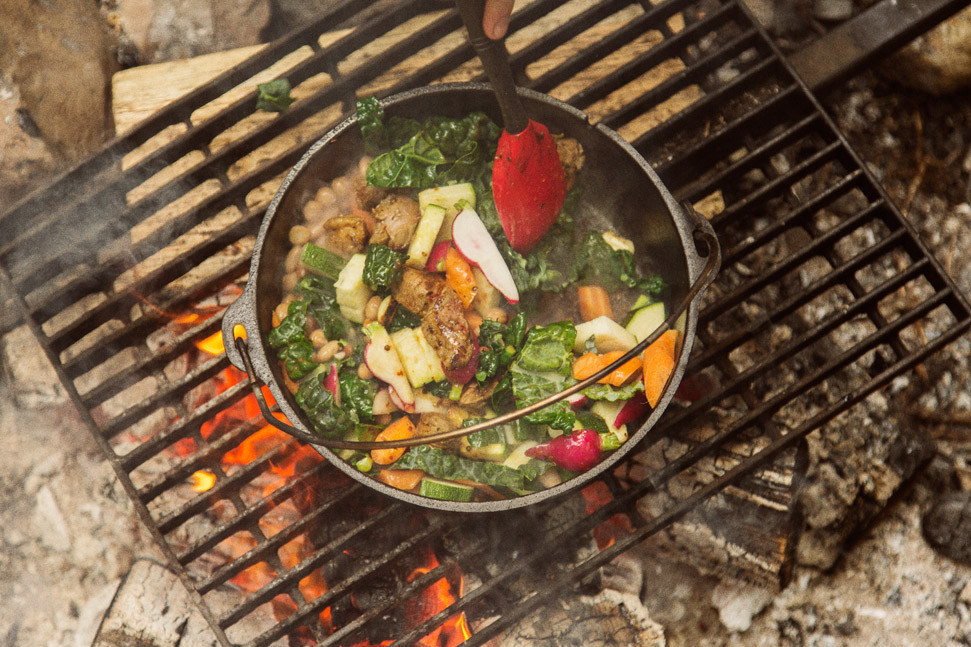 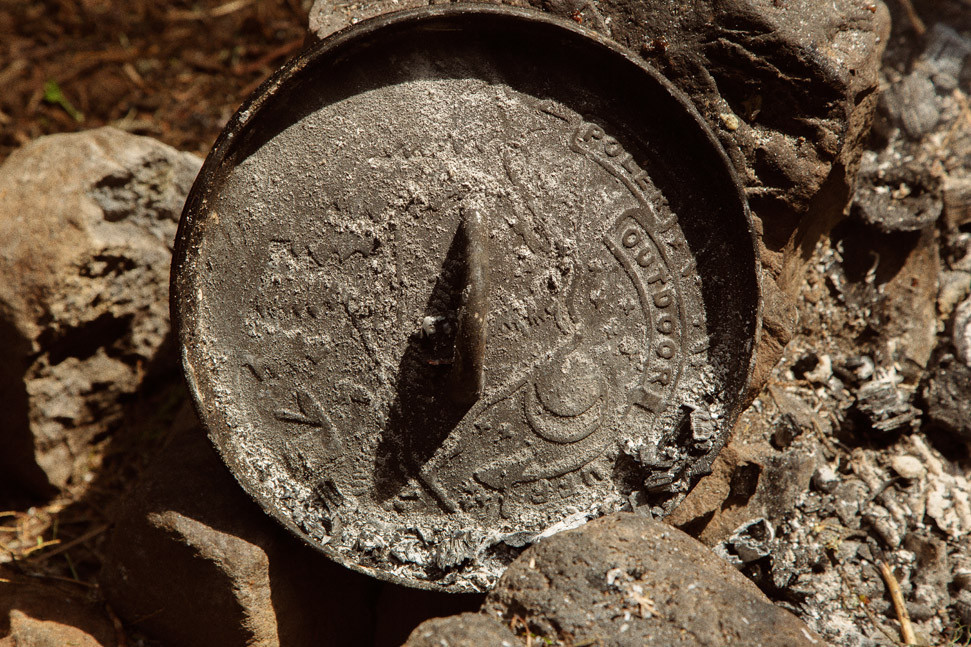 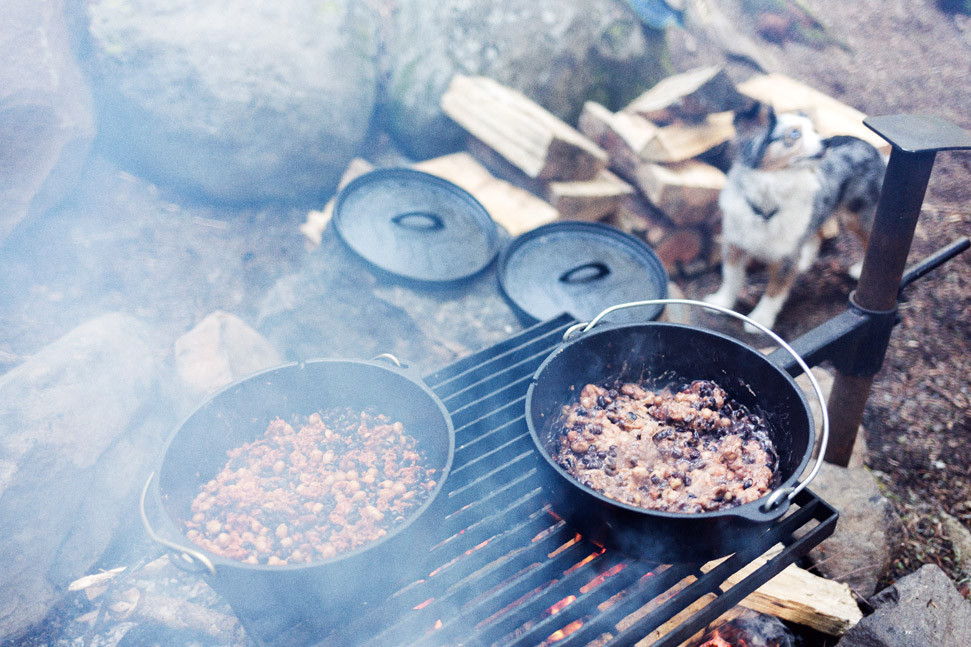 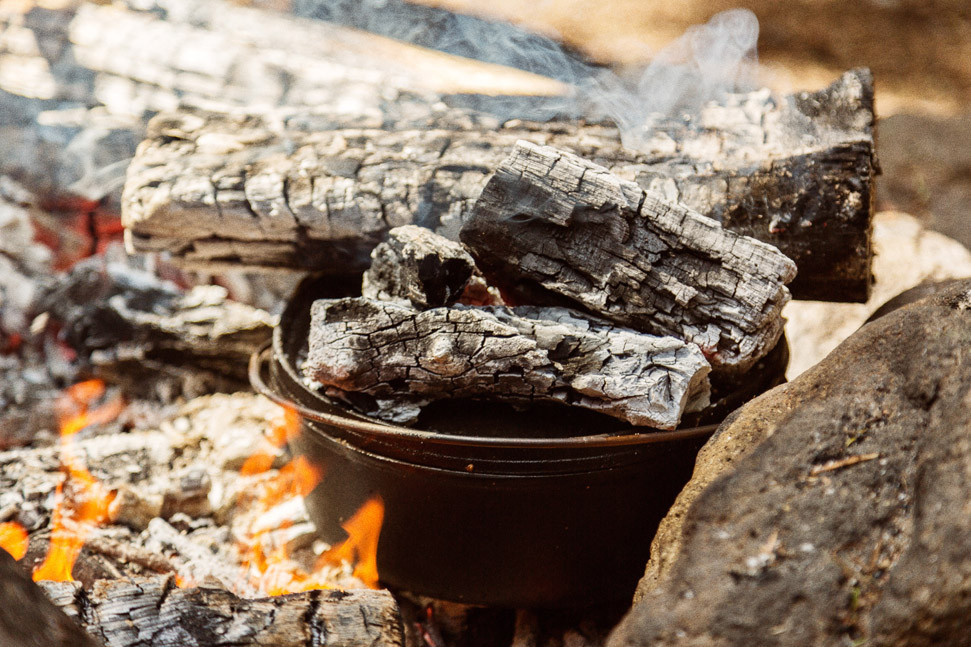 Given it’s durability and aesthetic excellence, the Poler Stuff Dutch Oven is fantastically priced and should be an essential purchase for those who spend large amounts of time in the great outdoors and don’t want to compromise their cooking credentials.

Poler Stuff make fantastic outdoor accessories and this Dutch Oven is no exception. Visually striking, highly versatile and built to last, there are few things that any culinary camper will need more than one of these when heading out into the wild.