When it comes to taking photos there are few things that have more draw than that of the night sky so it stands to reason that someone would set about creating a camera specifically designed to capture these sort of images and, we’re delighted to report, someone has and it looks awesome. The TinyMOS Camera is a small and powerful camera that produces miraculous quality images in low light situations which, of course, makes it perfectly suited to taking great shots of the sky at night.

The TinyMos Camera is still in its development phase at present with the intention of releasing it on crowdfunding platforms a little later in the year. It boasts a mightily minimalist design and a brushed aluminium finish that appeals to our aesthetic sensibilities here at The Coolector and if the image gallery of the pictures captured on the TinyMOS Camera is to be believed then we can’t wait for this cracking bit of kit to become a reality. Check out a few more shots of the camera and some of the images it has taken below: 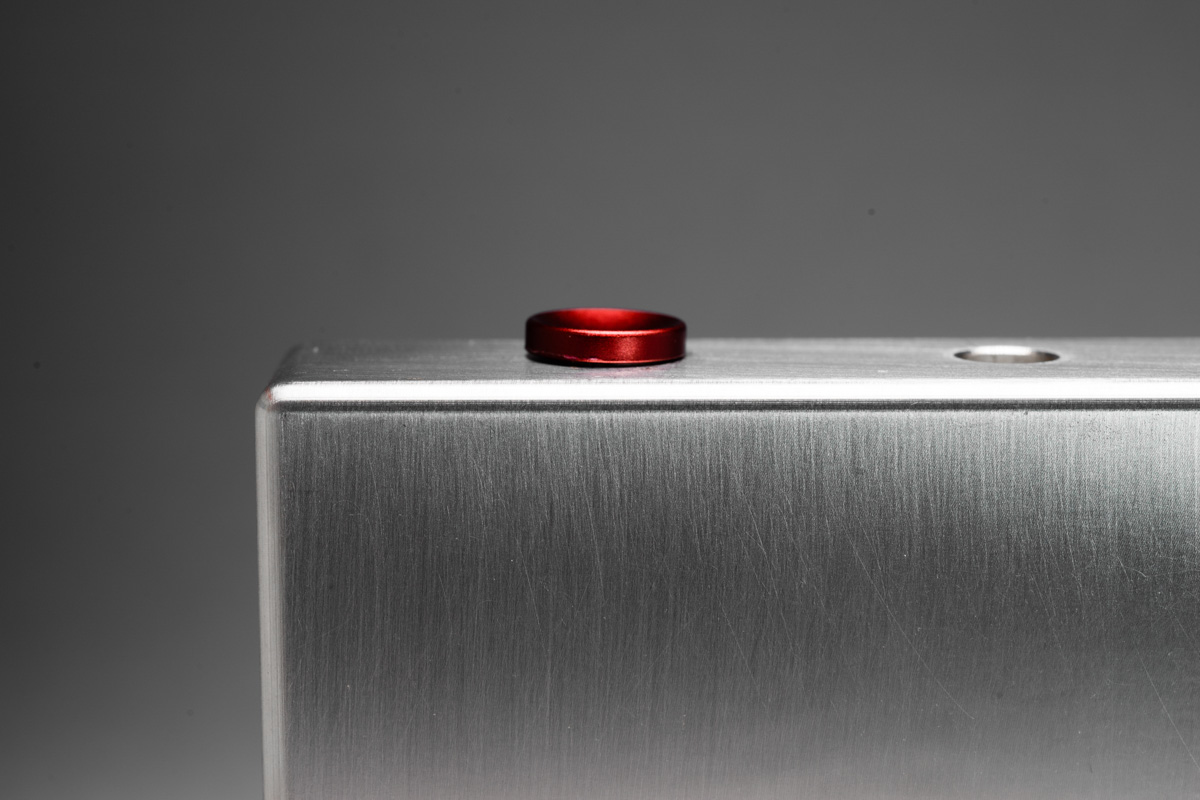 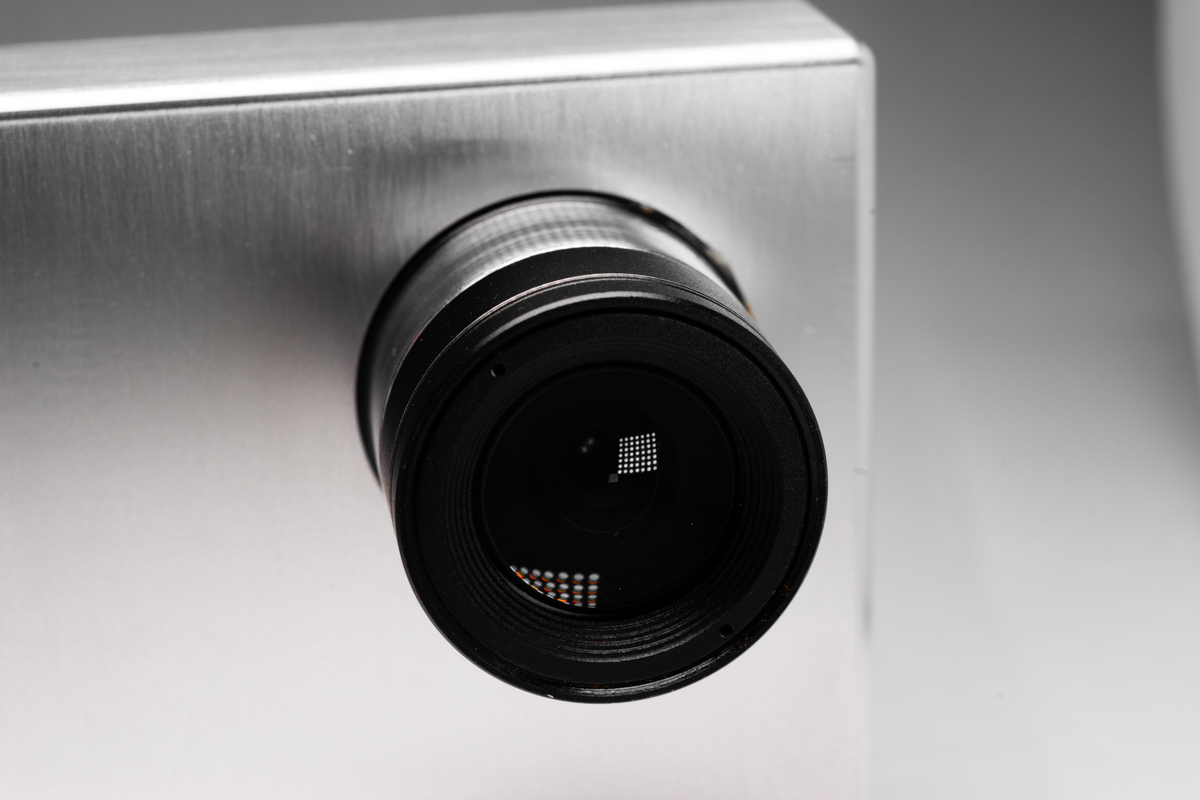 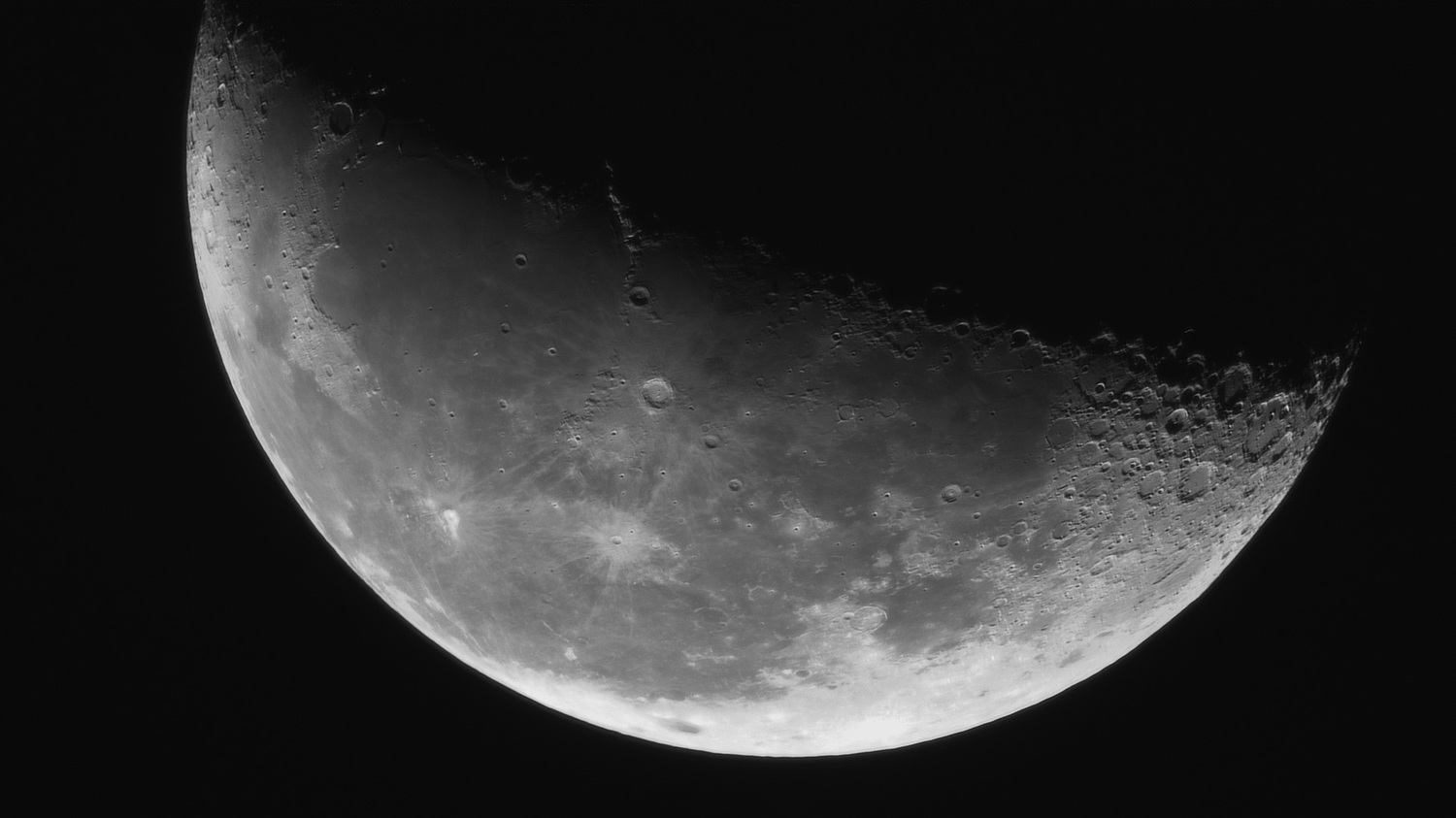 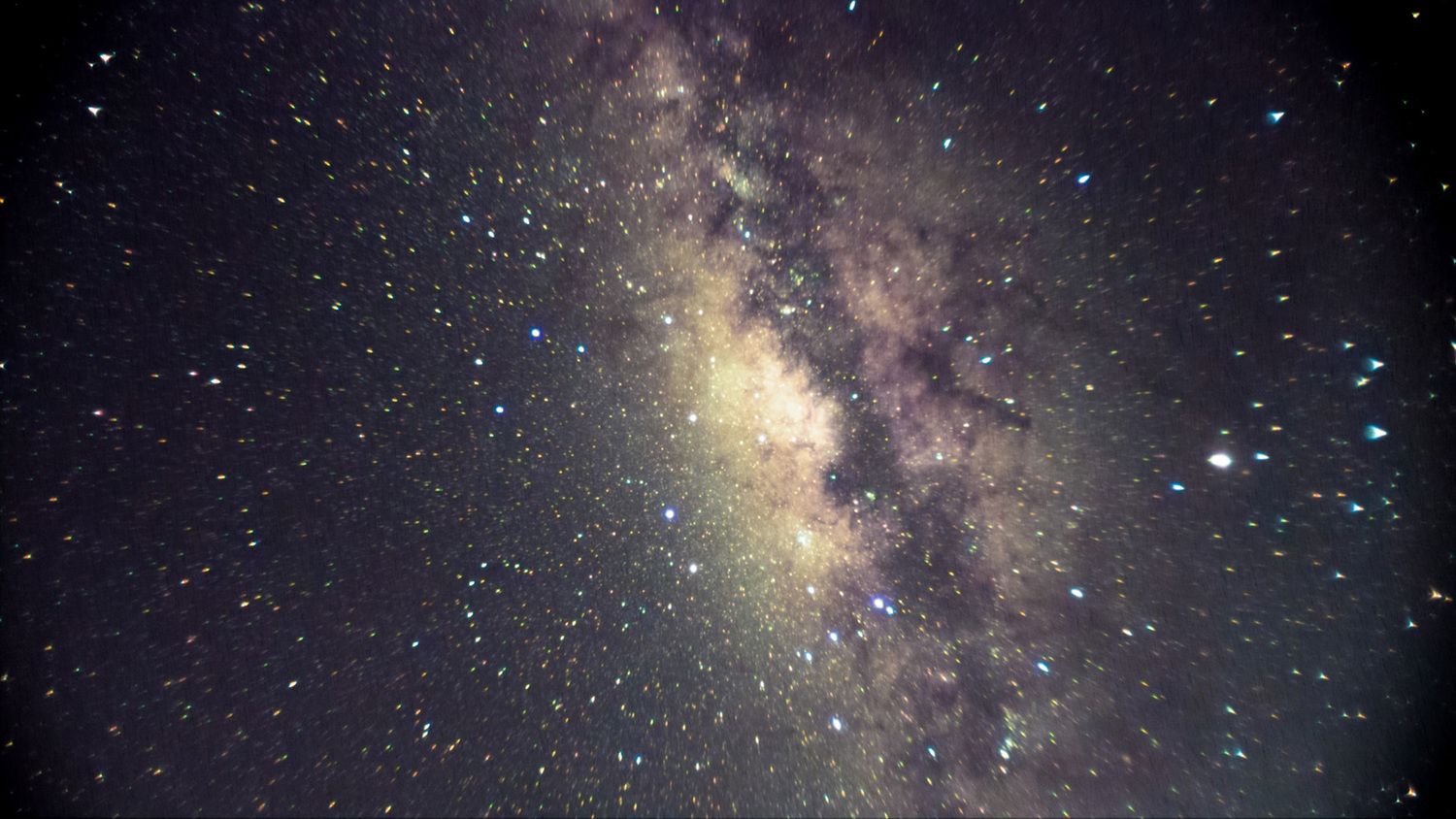 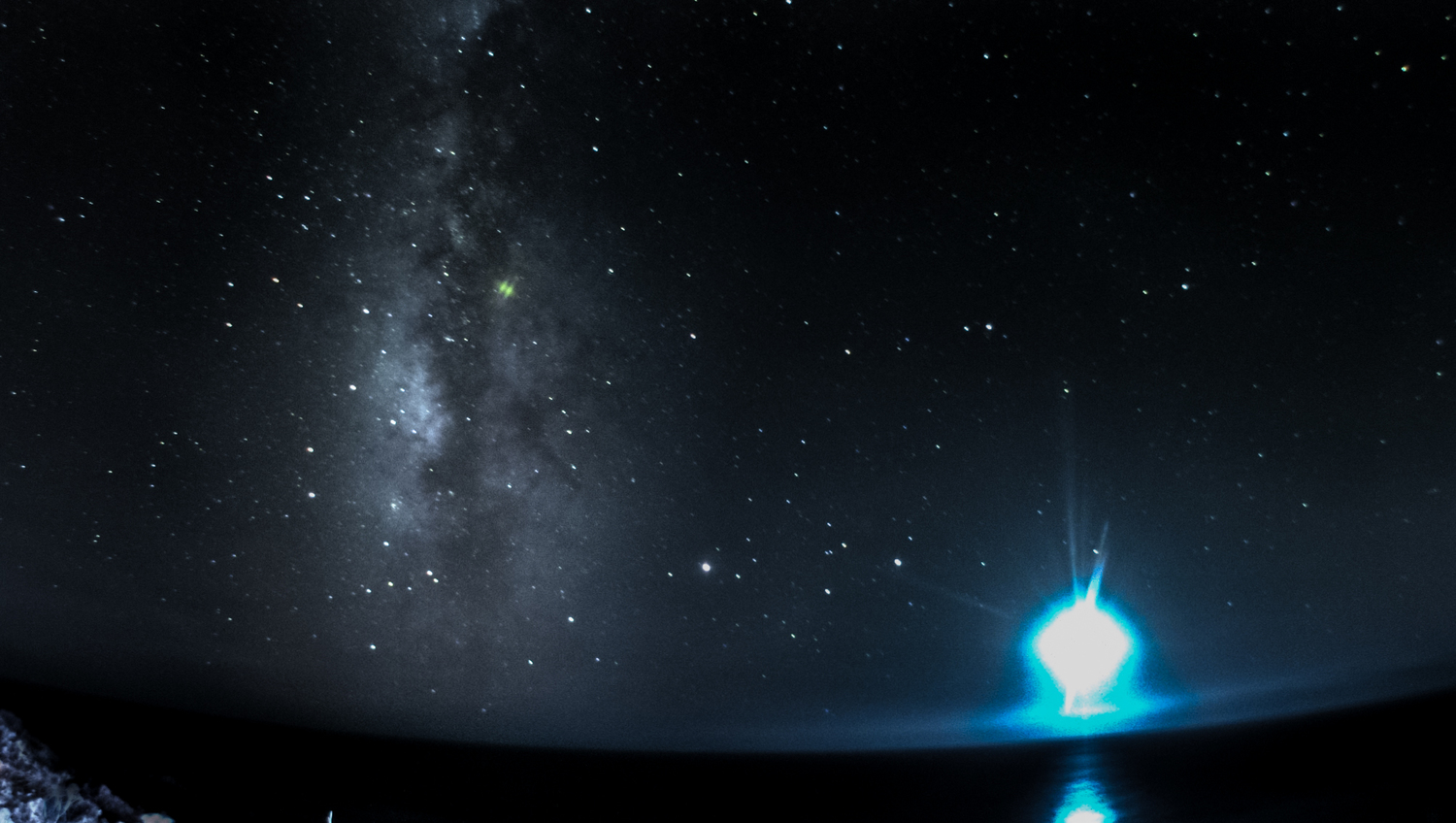 Though it’s still in the prototype stage, excitement around the TinyMOS Camera is already beginning to build as taking good pictures of the night sky is often immeasurably difficult at times and anything that can help in this regard is definitely welcome here at The Coolector.