It goes without saying that with spring and summer right around the corner, a lot of men’s thoughts are turning to BBQ season and this may well mean a new grill is in order. Well, if you like your grills technologically orientated and top of the range then you’ll be hard pressed to find something better to spend your money on than this awesome line up of Traeger Tech Infused Grills which deliver both impeccable cooking capabilities and a visual impact that is beyond compare. 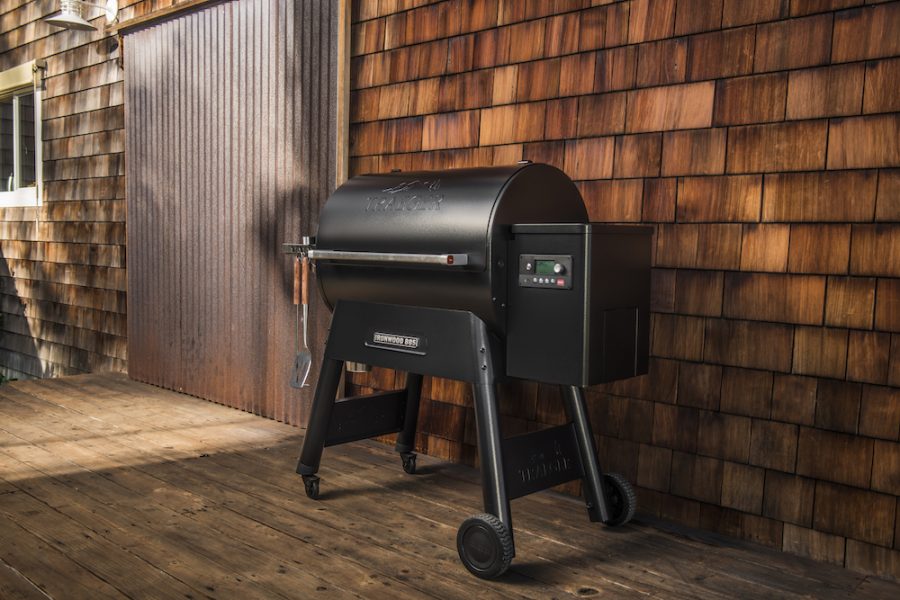 The latest release brings two new grills to the Traeger family, while the expansion of WiFIRE® and the D2 Direct Drive makes its grills smarter and more precise than ever before. These Traeger Tech Infused Grills will be the ultimate in cookout awesomeness and takes the brand to the next level whilst reinventing the grilling market. Each new grill has been carefully designed from the inside out, and boasts patented WiFIRE® technology alongside the D2 Direct Drive, which lets you cook faster, smarter, and with more wood-fired flavour than any previous model they’ve released.

Get Your Grill On

Traeger have been really pushing the boundaries of grilling and outdoor cooking since they began over 30 years ago, and have utterly reinvented the way people around the world think about outdoor cooking with their first class wood-fired taste and convenience. They are understandably proud to take another massive step forward with the introduction of their game-changing Traeger Tech Infused Grills with D2 Direct Drive and WiFIRE technology which really will take grilling to the next level, whether you’re just starting out, or a seasoned BBQ aficionado. 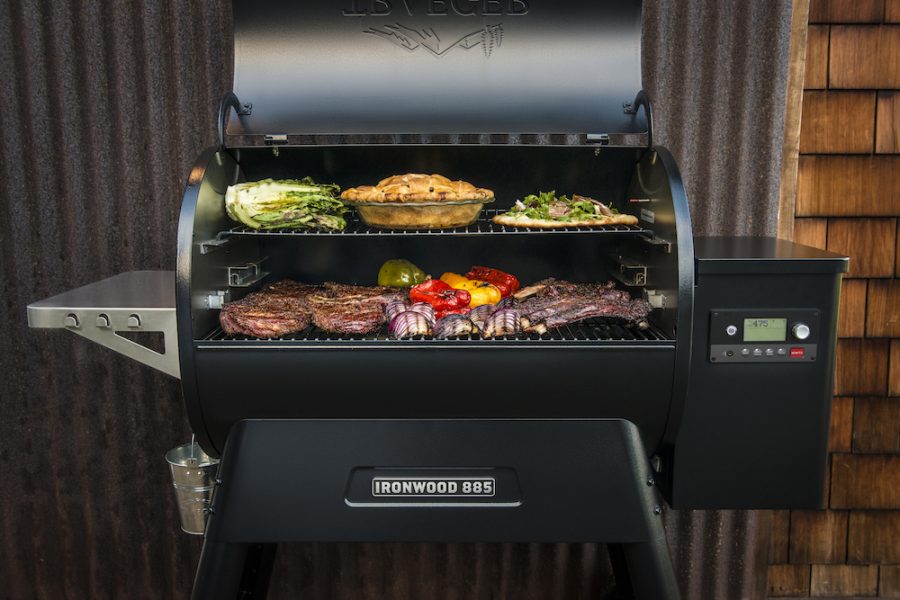 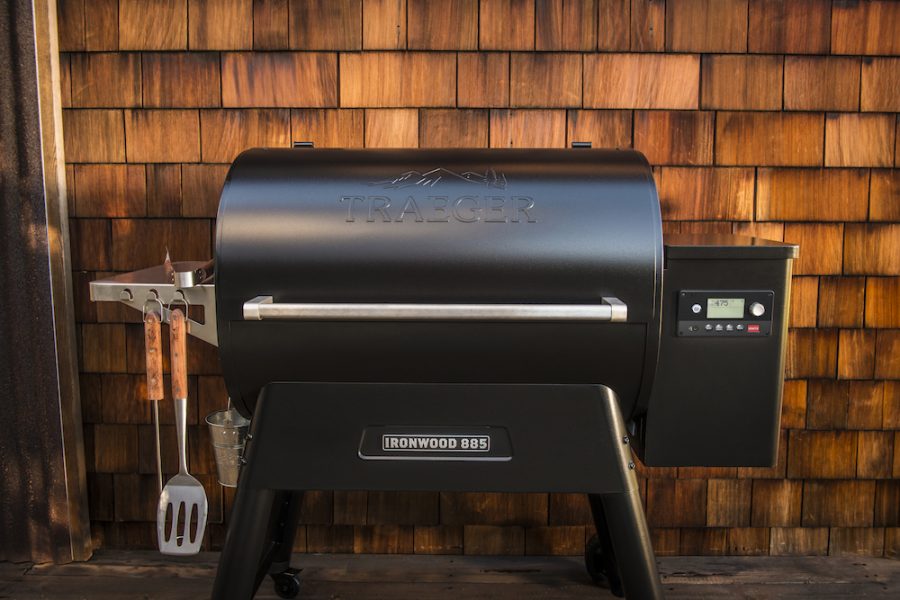 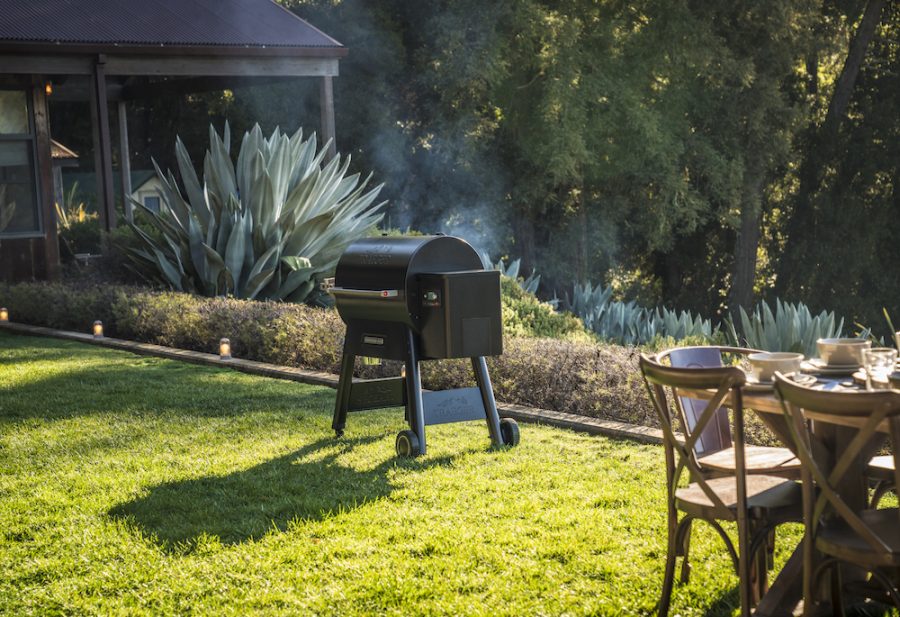 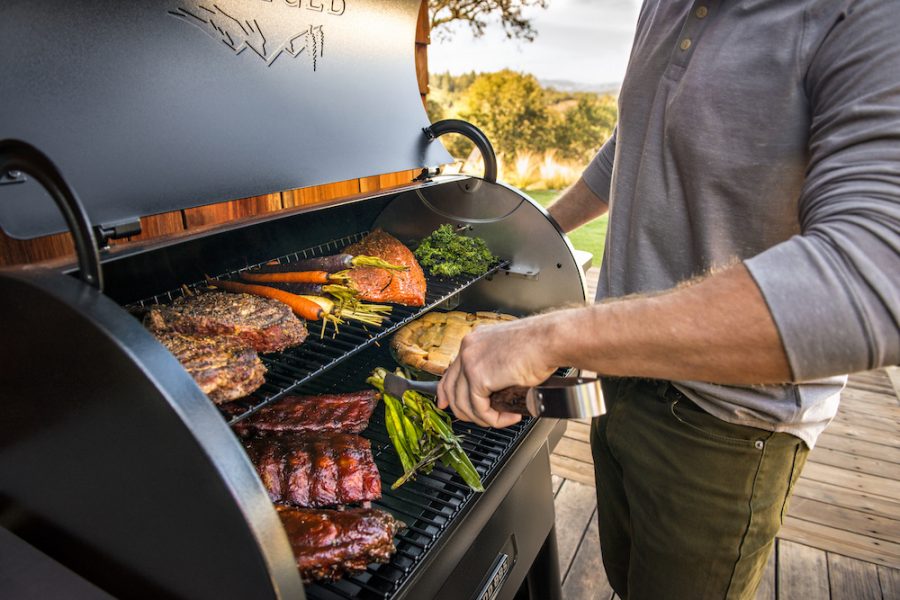 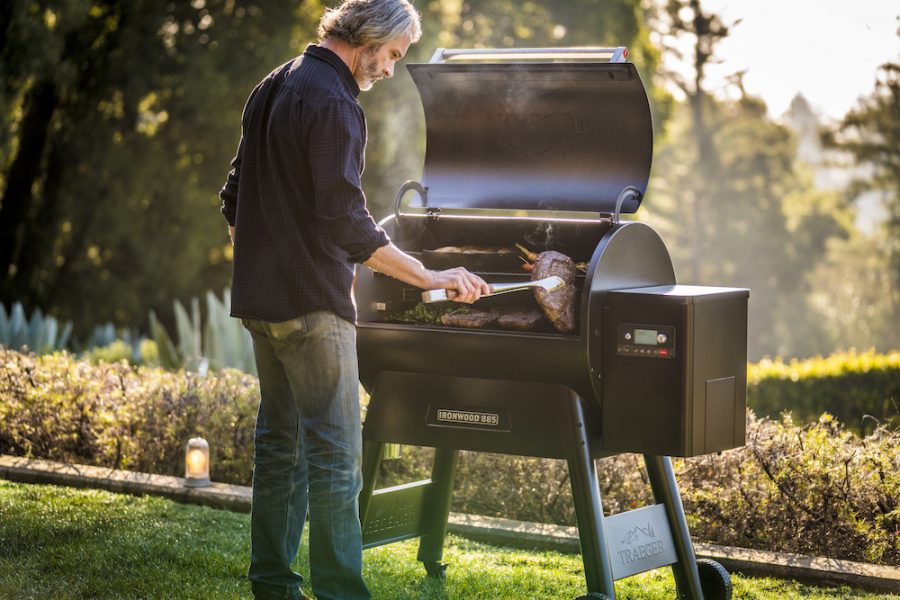 It is the WiFIRE® technology that really helps to set these fantastic Traeger Tech Infused Grills apart from the competition and it is so important because it gives cooks the freedom to grill on the go anytime, from anywhere. This is achieved through the Traeger App which allows a seamless connection from grill to smartphone where you can do everything from change temperatures, to set timers and monitor food temperatures. 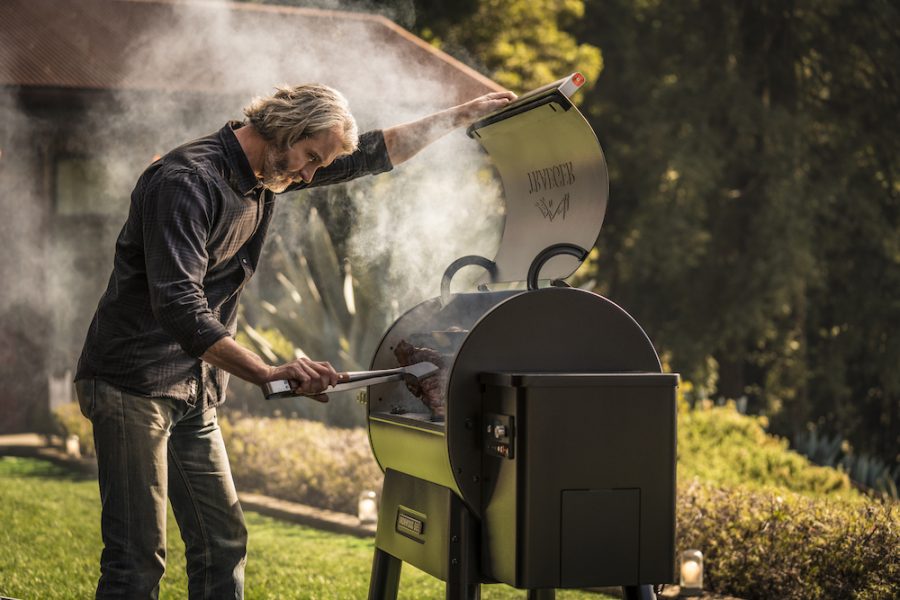 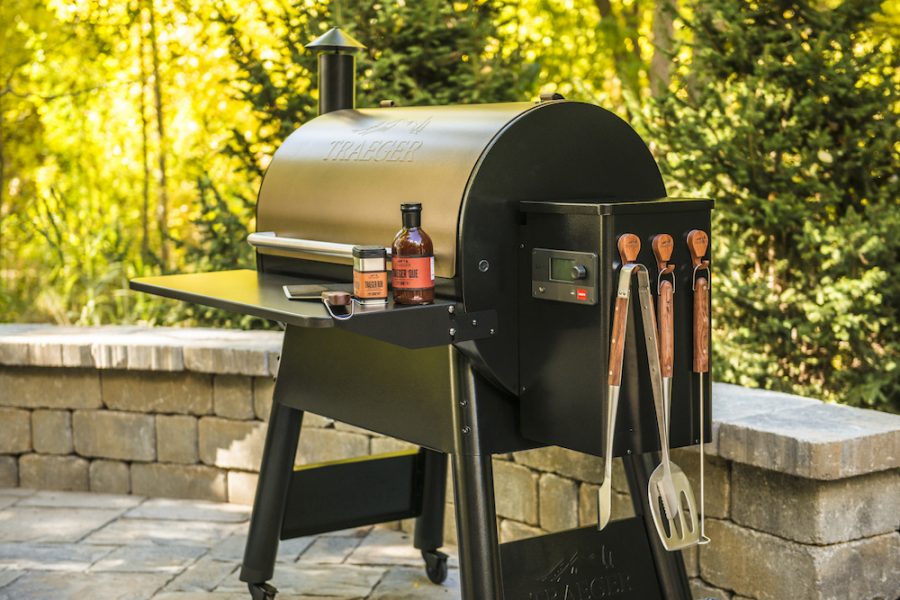 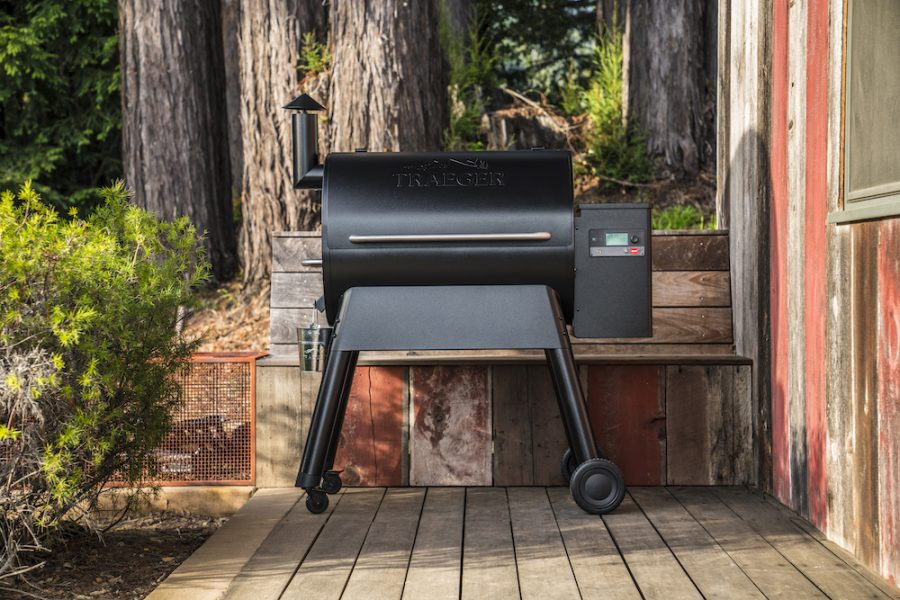 In addition to this excellent tech, with Traeger’s intuitive GrillGuide®, you can also master many more foods by downloading hundreds of recipes directly to your grill, and make the most of step-by-step guidance through the entire cook cycle. So, if you’ve been looking to ramp up your cookout repertoire, these superb Traeger Tech Infused Grills are definitely going to be right up your street.

There are a few different grills to choose from amongst the new line up of Tech Infused Grills from Traeger. There is the all-new Ironwood series which comes in two models: namely, the Ironwood 650 and the Ironwood 885, which feature 650 and 885 inches of grilling space, respectively. The new series from Traeger has a user friendly and innovative pill-shaped barrel design, and boasts Traeger’s DownDraft Exhaust and TRU Convection® Systems, which will help food cook to wood-fired perfection in no time at all. 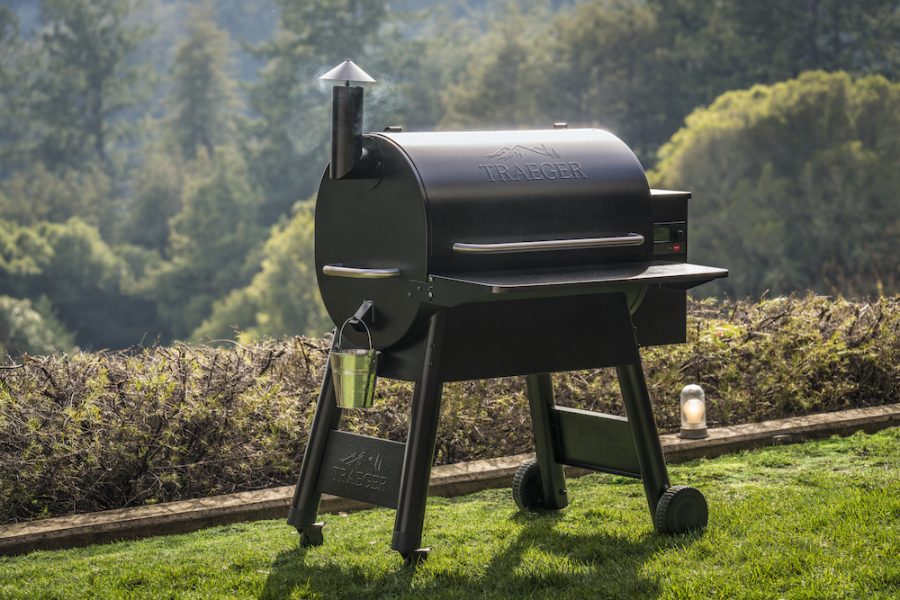 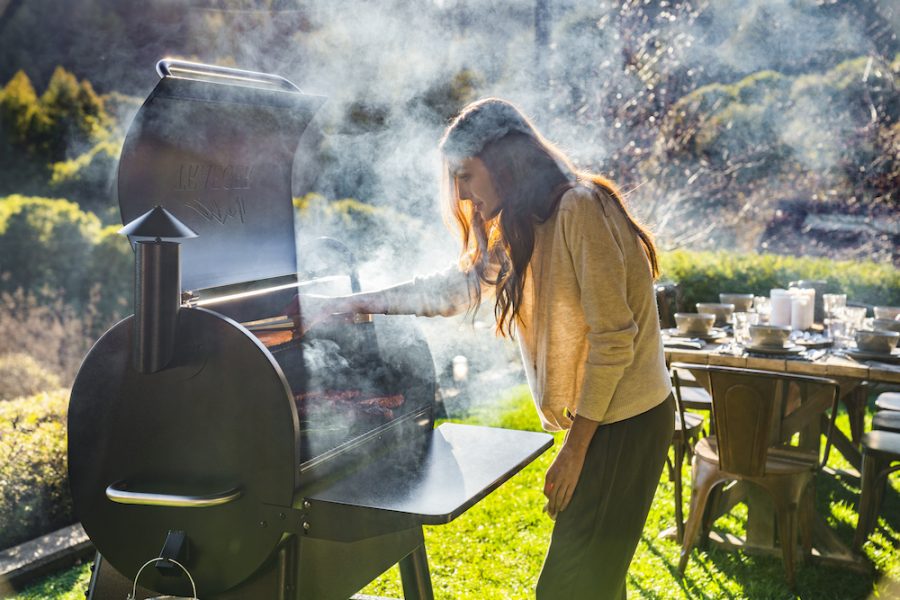 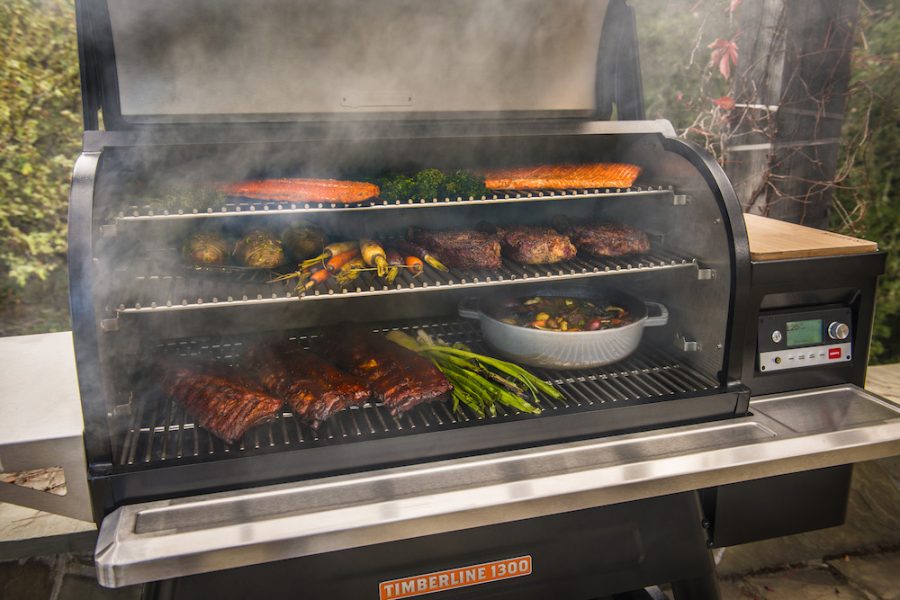 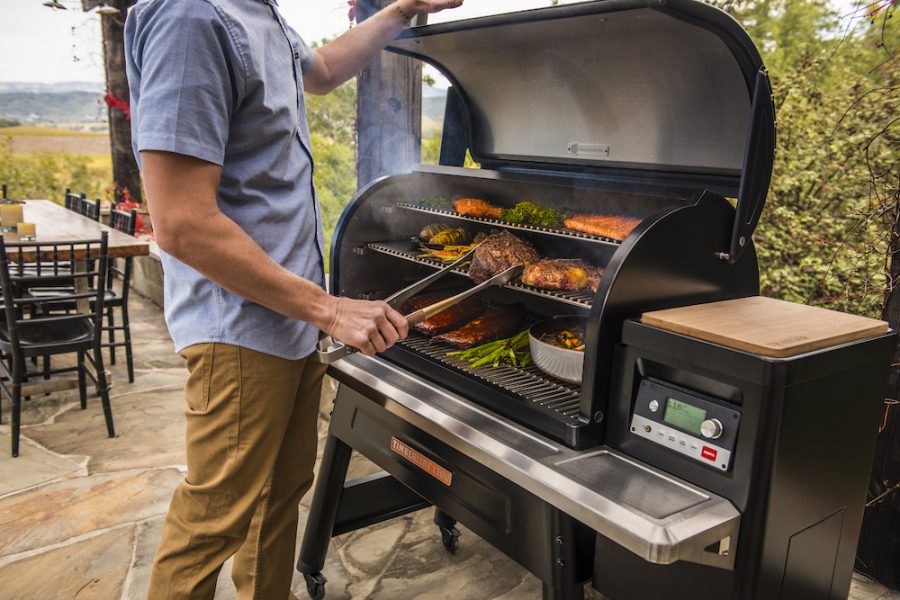 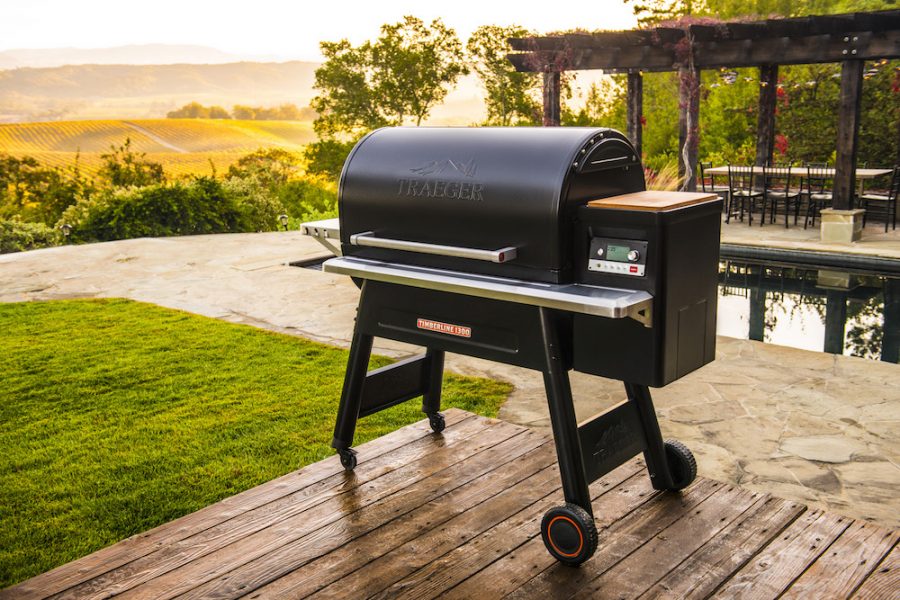 You can also get your hands on the new Timberline series which has retained the groundbreaking design features from the original model but now also has the D2 Direct Drive and the new Timberline D2 Controller. In addition, it includes brand-new pellet sensing technology, which lets you monitor the amount of pellets in the hopper, which makes sure they never run too low. These additions will help make the grill’s wood-pellet consumption and heating even more consistent, resulting in the highest-quality cook for whatever you’re cooking. BBQ season just got even more awesome.