The US dollar is, of course, one of the most iconic and recognisable monetary units in the world but that doesn’t mean to say that its not without its failings and areas in which it could perhaps be improved, a fact that takes us nicely onto the rather extraordinary work of Travis Purrington and his re-imagining of the look, feel and design of American dollars.

This update bank note proposal for the United States has been created by Purrington for a design project called Worth: The Aesthetics of Global Interest and we’re sure you’ll join us in agreeing that these new iterations of the American bank note look considerably more appealing from a purely aesthetic point of view than the currently used incarnations.

Completely reinventing the look and feel of the American bank note, Purrington has unquestionably got considerable design and typography flair to create both a stylish, functional and symbolic bank note that we for one wouldn’t be adversed to seeing in our wallets. Check out a few more shots of this project below: 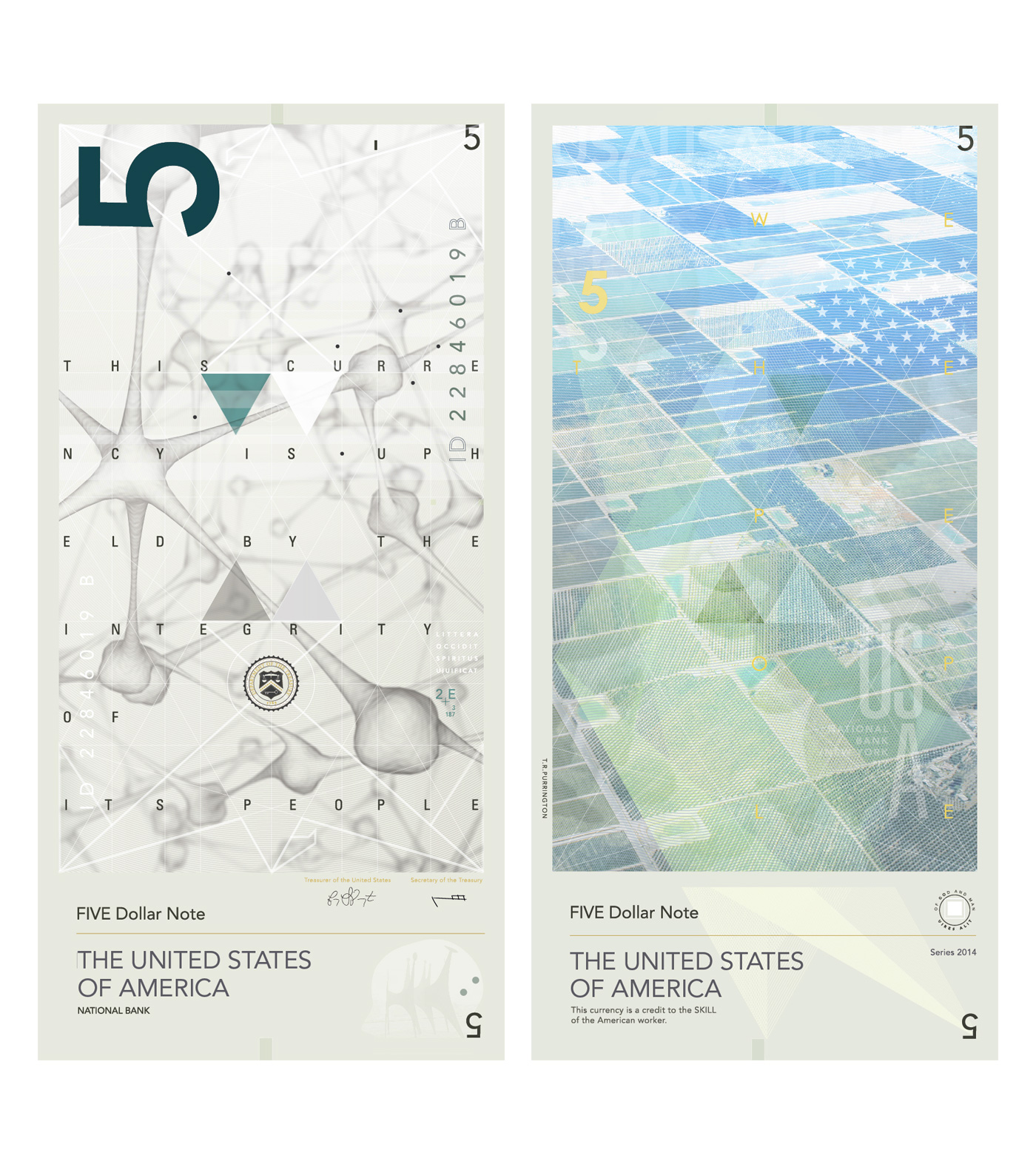 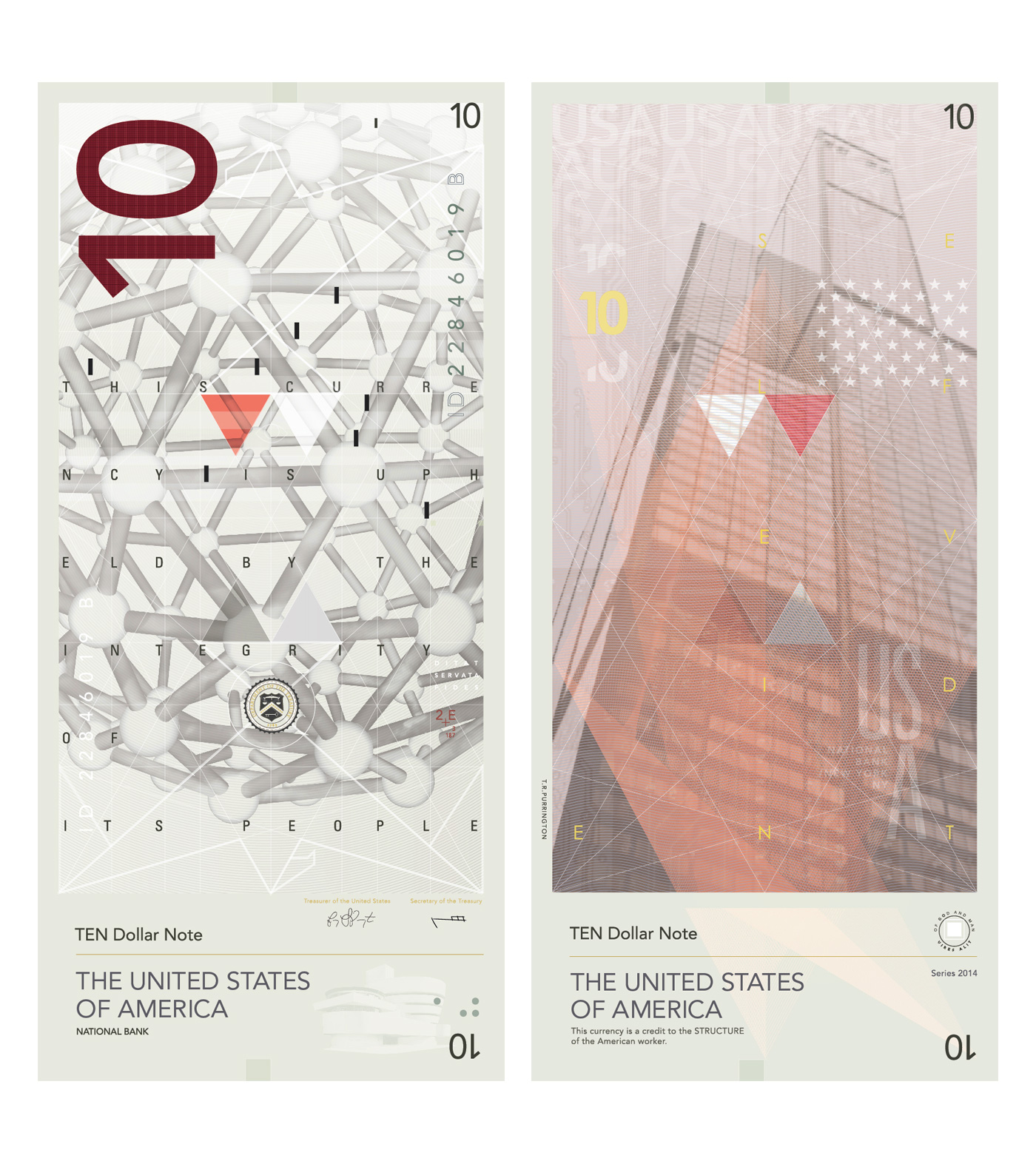 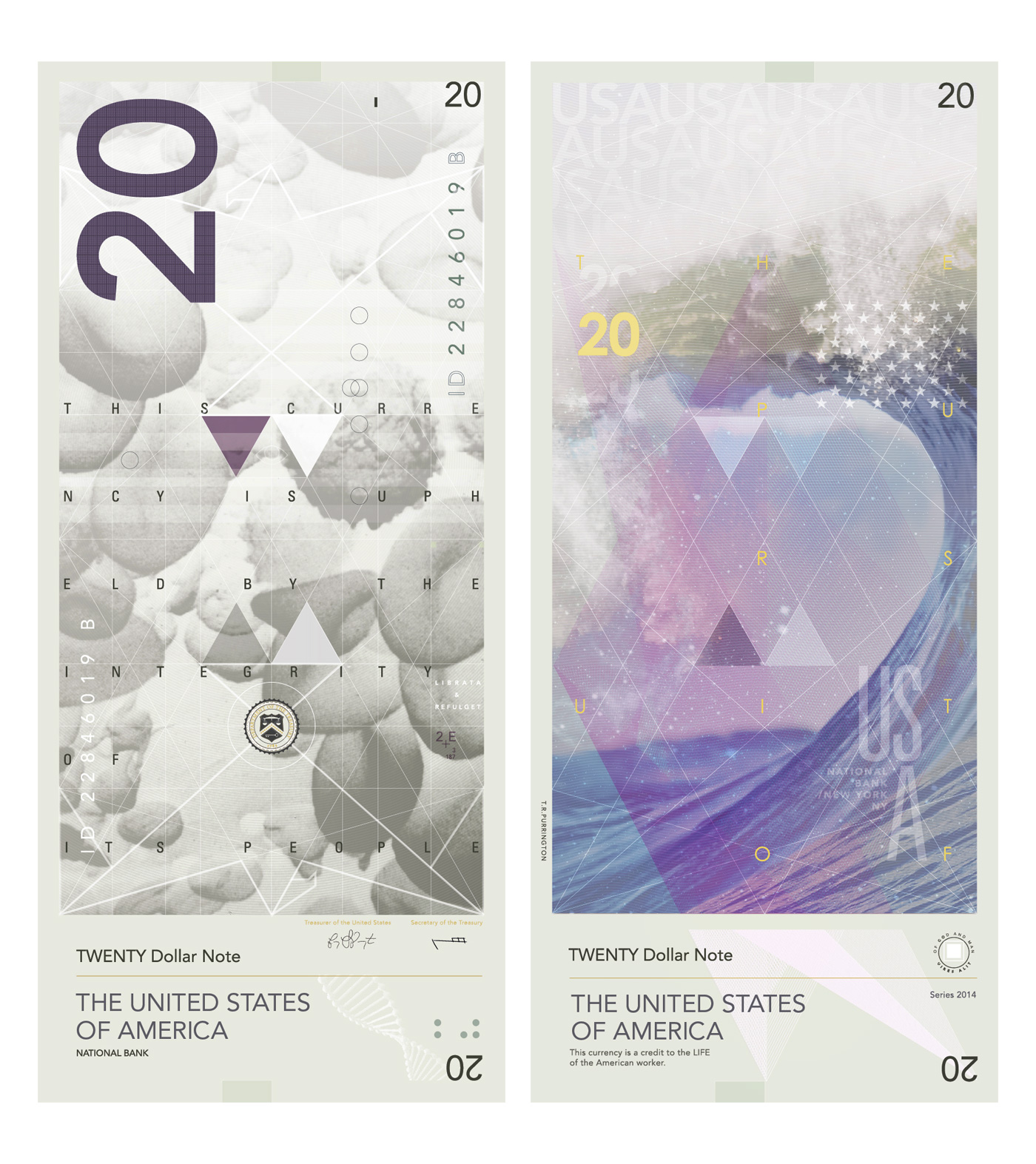 Though there’s no indication that the monetary units in the United States will be changing any time soon, we’d like to think that the next time that it does, something as radical as these offerings from Travis Purrington will be taken into consideration as there is a visual appeal and modern slant to these that works exceptional well and which would surely be embraced by the American public. A first rate design project and one that has certainly appealed to us here at Coolector HQ.