We love Star Wars here at Coolector HQ, that’s no secret, so you’ll know that we get excited whenever we uncover new nods to this brilliant franchise and we’ve seldom come across Star Wars related awesomeness quite as good as this series of mash-up photography from a supremely talented fellow by the name of Thomas Dagg.

Dagg is a Ontario based photographer who patently has a love of the Star Wars galaxy akin to our own at The Coolector and you’ll be left agog at just how creative his manipulated Star Wars imagery is. His superbly striking black and white imagery is so subtle in some cases that it’ll take you a little while to find the Star Wars reference within it but that is part of the magic of this cracking collection of photography. Take a look at some of the best photos in Dagg’s Star Wars collection below: 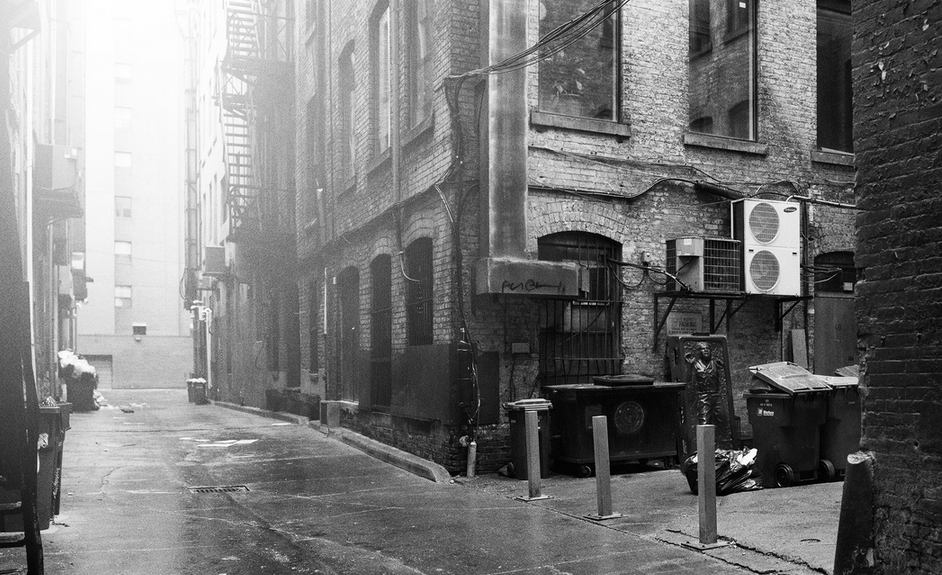 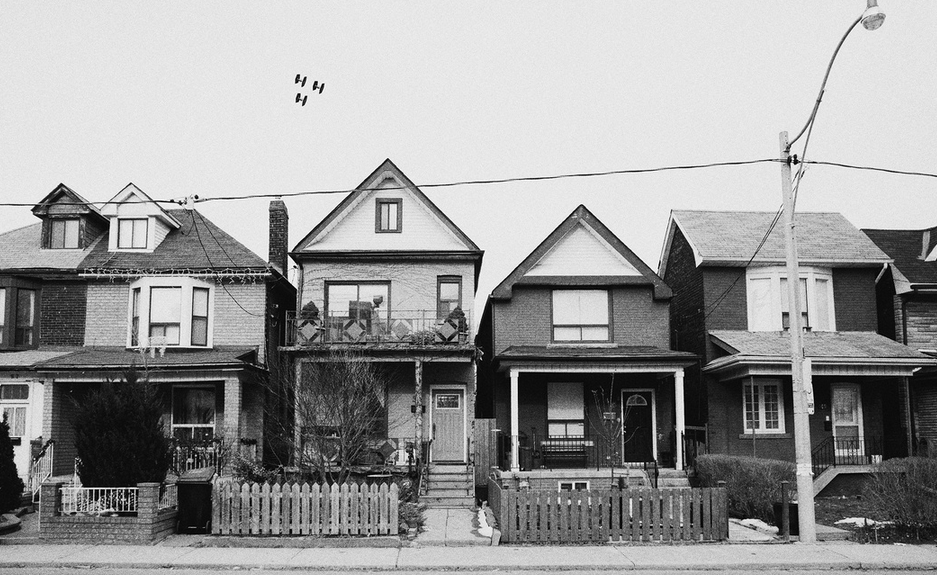 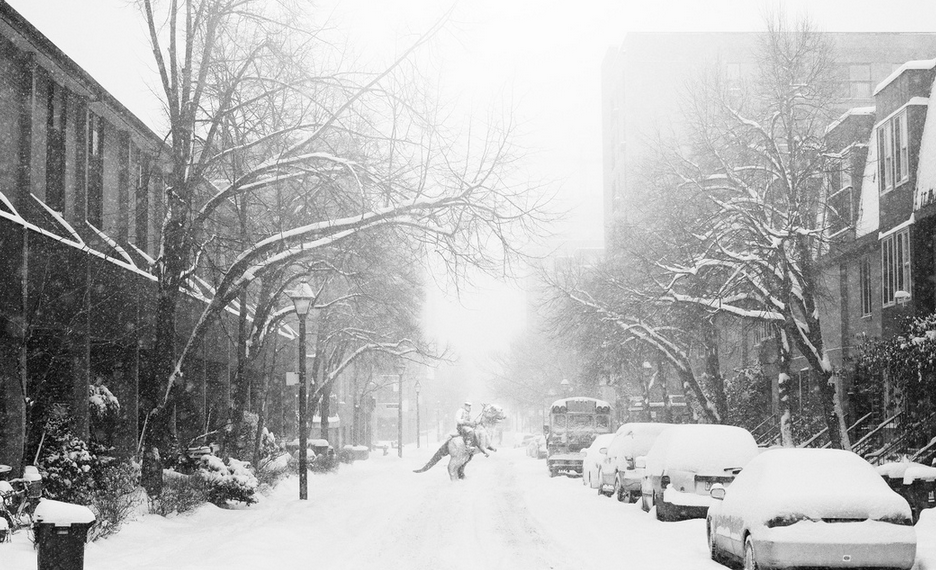 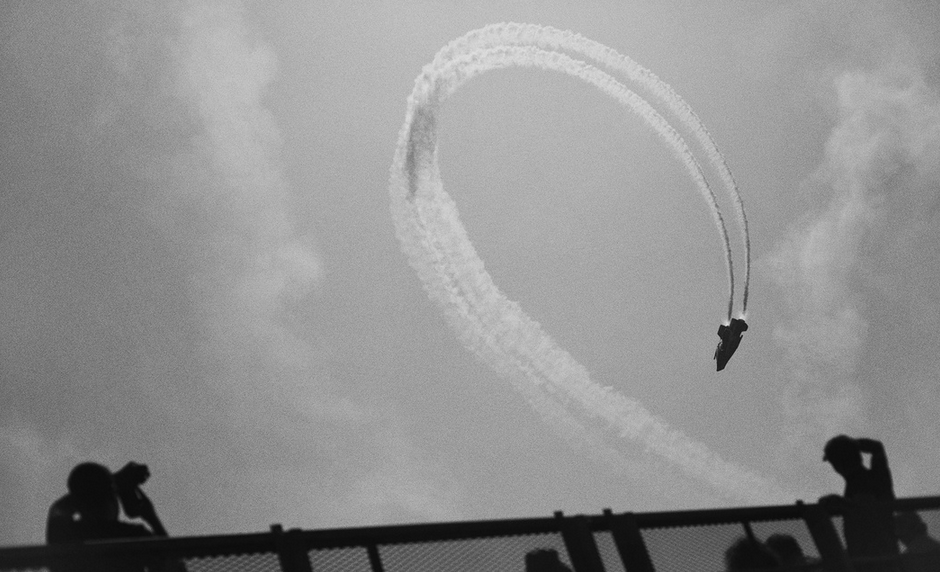 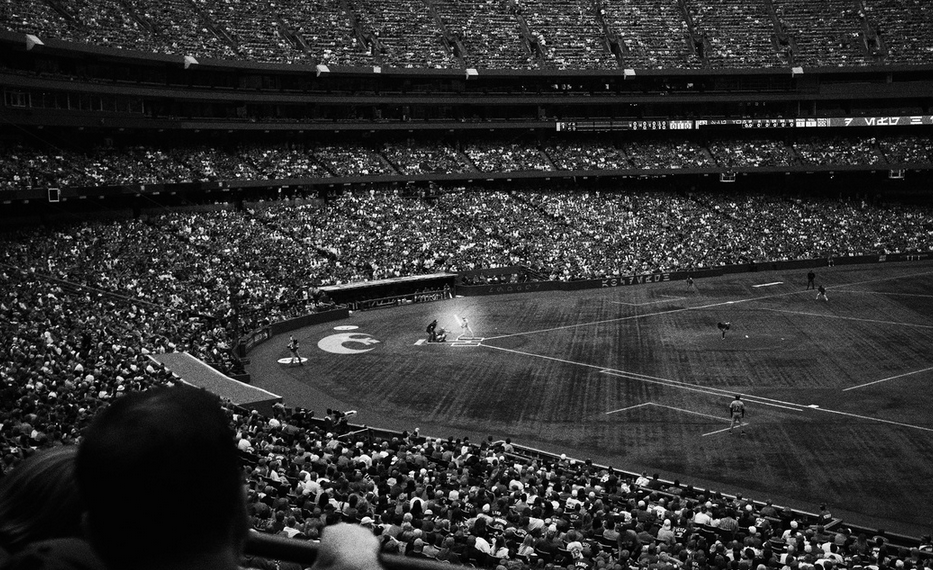 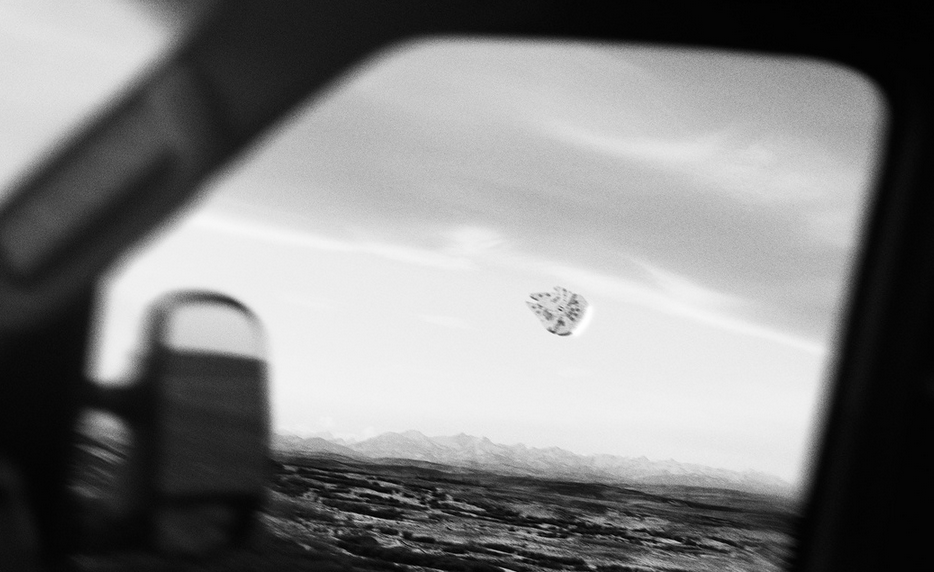 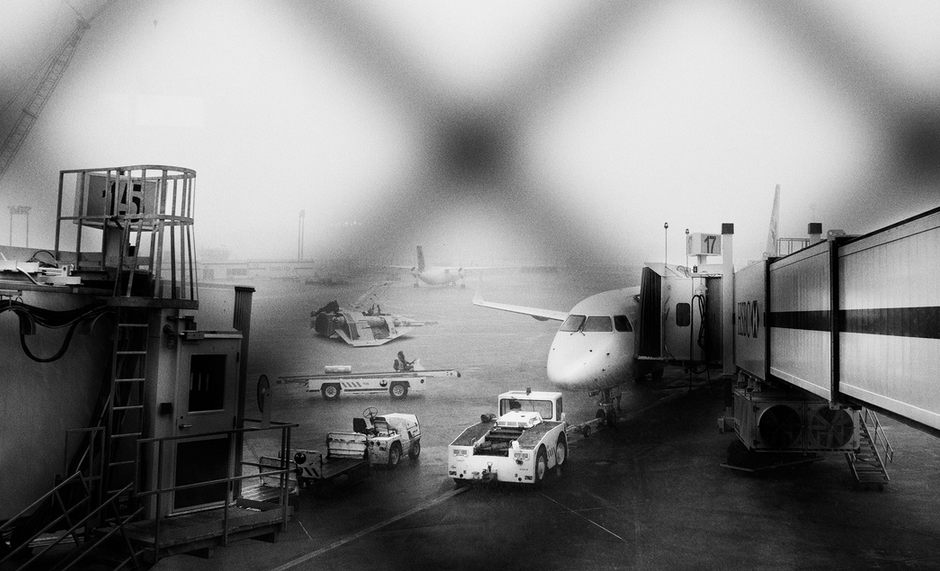 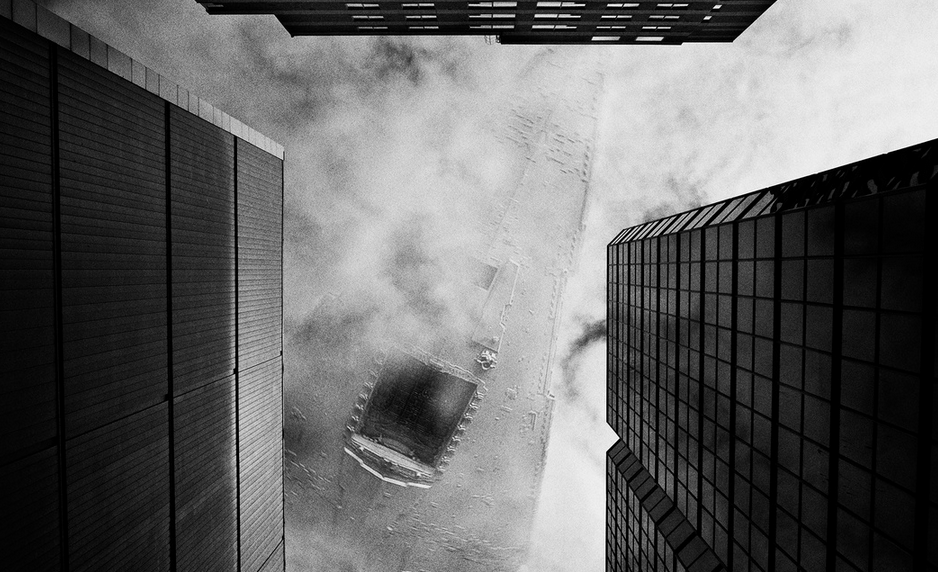 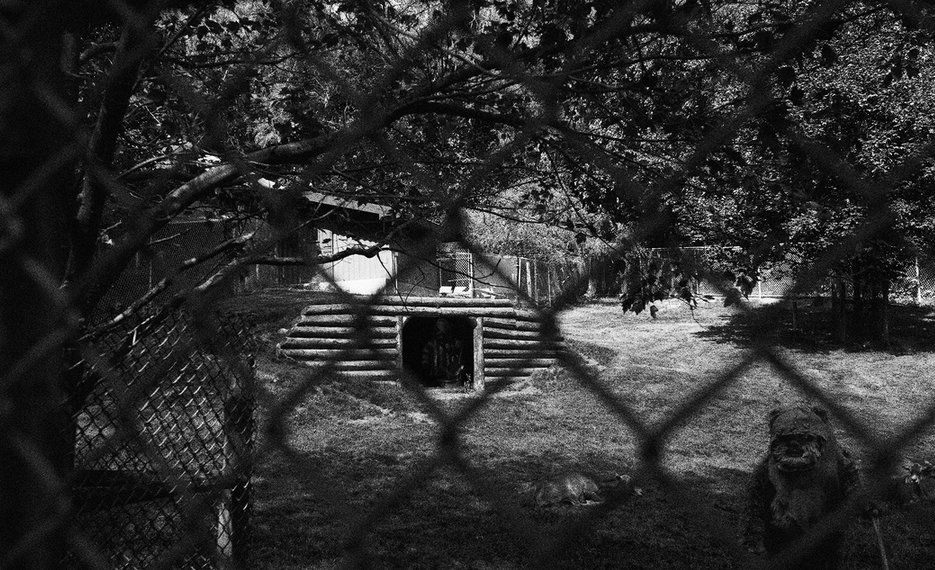 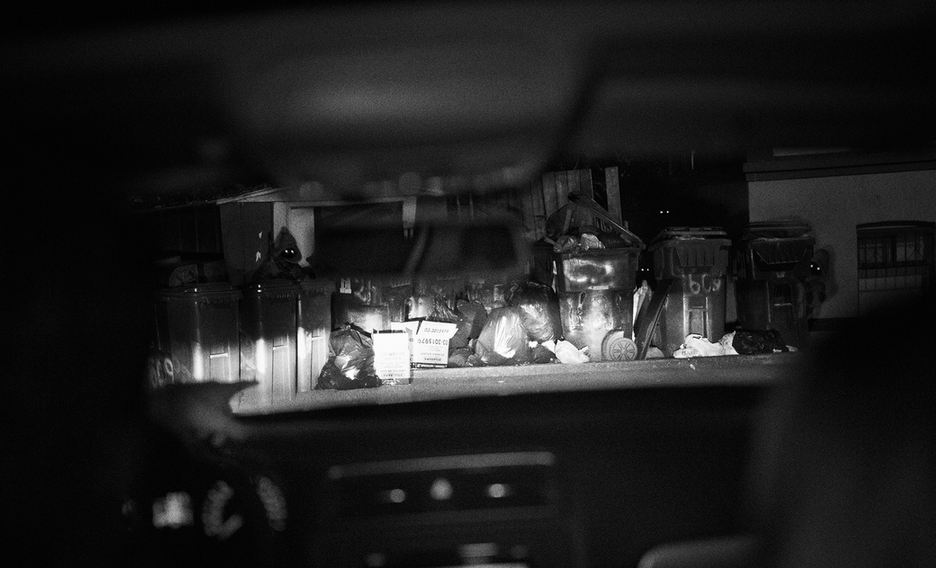 There is, of course, a lot of Star Wars inspired art out there but we’ve not encountered many as creative, subtle and outrageously excellent as this series of photography from Thomas Dagg. Brilliantly imagining the world as he saw it as a child i.e. filled with various Star Wars characters at every turn, we think this first rate series of photography from Dagg will definitely resonate with plenty of chaps the world over because Star Wars was such an integral part of so many men’s childhoods. A smashing example of how Star Wars photographing can really engage and make you think. Kudos to Dagg and his impressive imagination and photography manipulation skills.