We can’t kayak here at Coolector HQ and our watersports capabilities in general are negligible at best but we do love fantastic design and expert craftsmanship and that, sir, is why we’ve fallen mightily hard for the fantastic looking O Six Hundred Kayak.

Boasting a 4000 year old design, the O Six Hundred Kayak is ancient in conception by highly modern in materials and is crafted with some mightily impressive bits and pieces that ensures your kayak stands up to the rigours of life on the river.

The basic Inuit design (which hasn’t changed since the Broze age) has stood the test of time wonderfully well and you can construct your own O Six Hundred Kayak with your bare hands due to the clever way in which it comes delivered. It’s creators say it’s now like putting together a piece of IKEA furniture without the allen key (and hopefully the abundance of left over parts). Take a look at a few more shots of the O Six Hundred Kayak below: 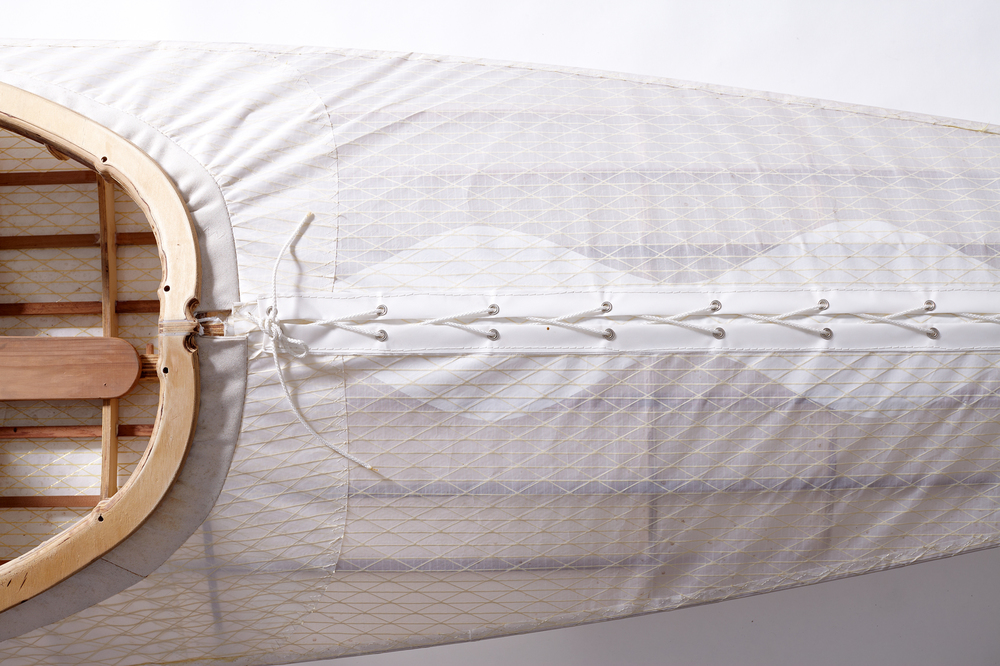 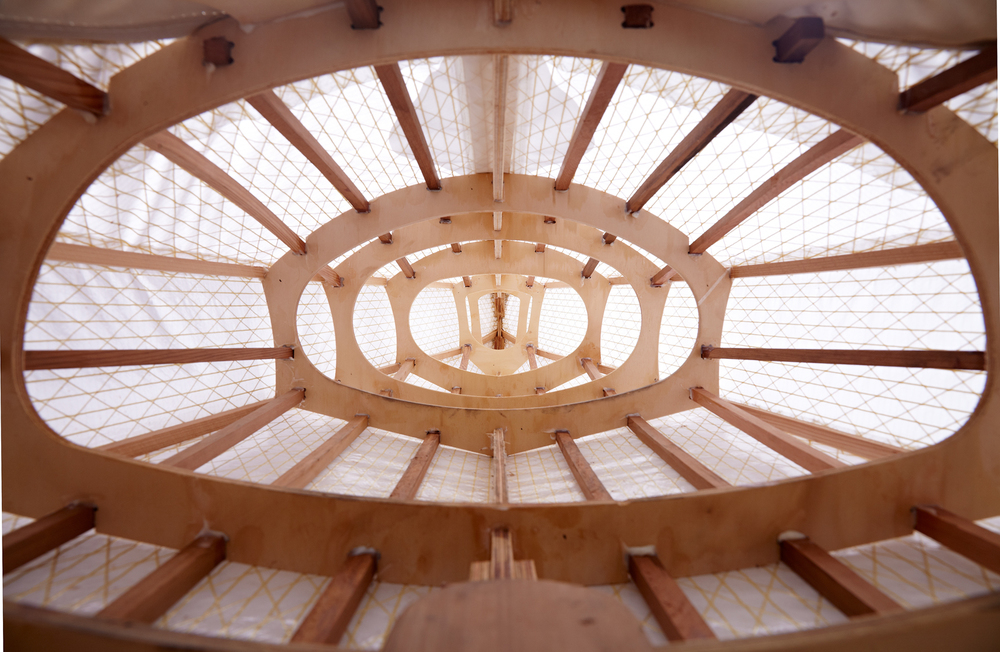 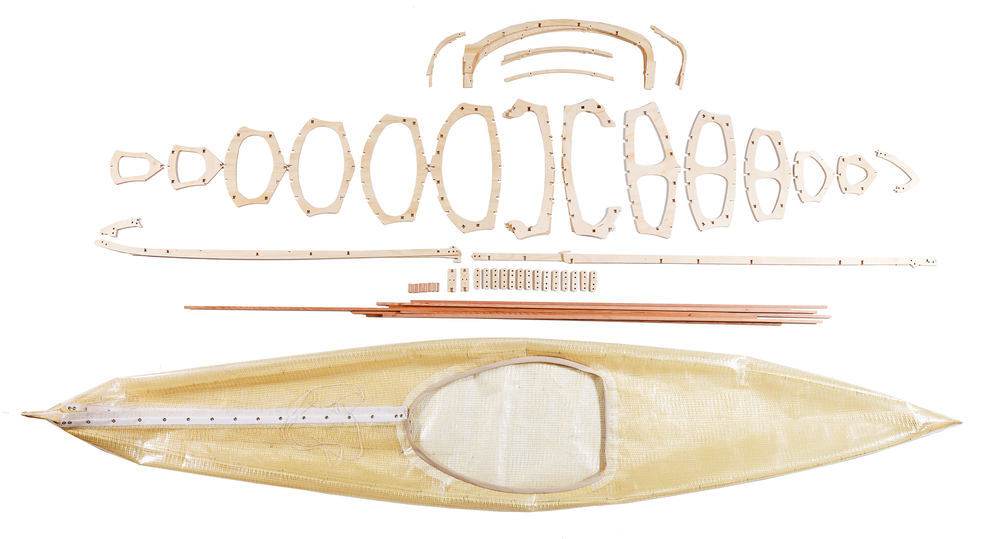 The frame of the O Six Hundred Kayak consists of just thirty pieces and is precision cut with a CNC router and the hoop pine wood used in its construction is incredibly resilient and lightweight – the whole kayak weighs in at just 10kg.

The O Six Hundred Kayak is encased with translucent carbon fabric which makes it glide through water effortlessly but you need to be a bit more careful with it on land to make sure you don’t damage it. If you’re after some water based adventures this summer, there’s surely no better steed than an O Six Hundred Kayak.