Some watchmakers are simply synonymous with cool of late and Tudor is certainly a brand that falls into this category and they’ve done little to harm this reputation with their fantastic looking Tudor Heritage Black Bay Watches which are the perfect choice of timepiece for those who love action and adventure.

The Tudor Heritage Black Bay Watch is described as being steeped in the aura of a mysterious bay and though we don’t quite know what this means in reality, it does translate to one mightily fine looking wristwatch. This cracking accessory celebrates decades of deep sea diving and its design is heavily influenced by the 1954 Tudor Submariner – something which merely adds to its appeal still further. 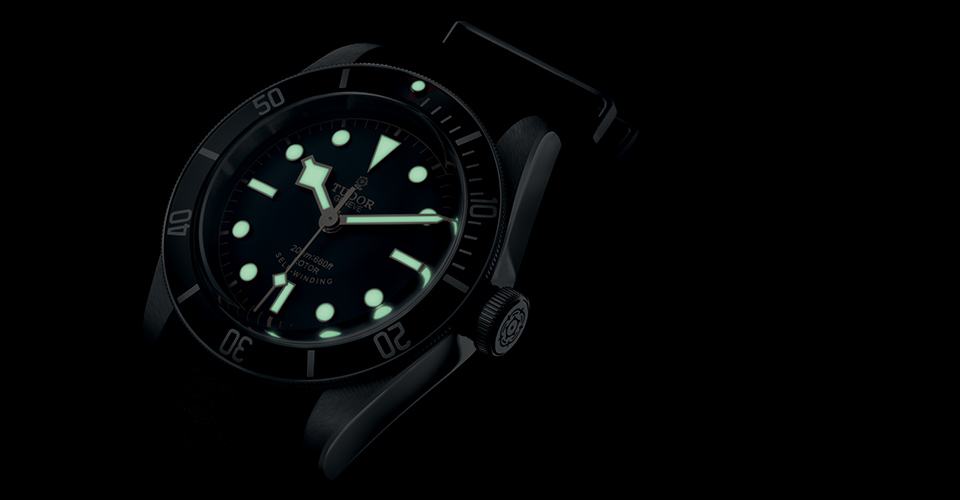 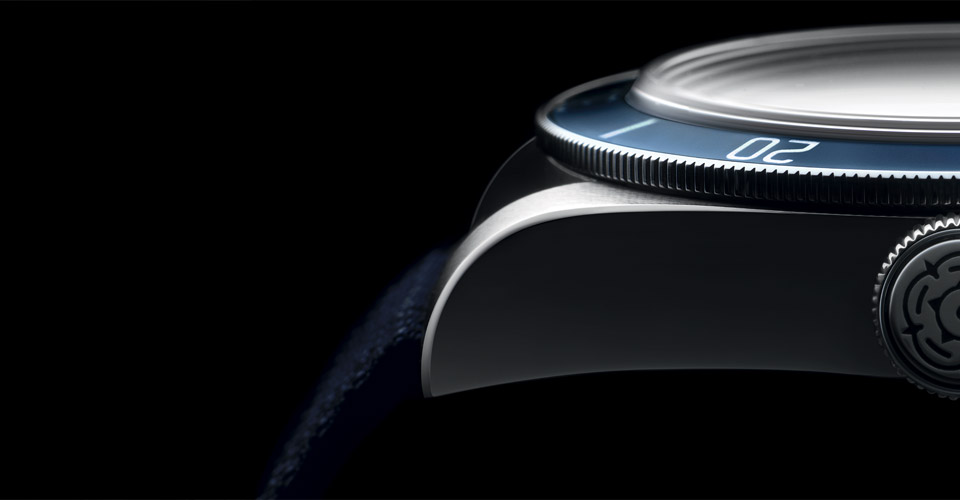 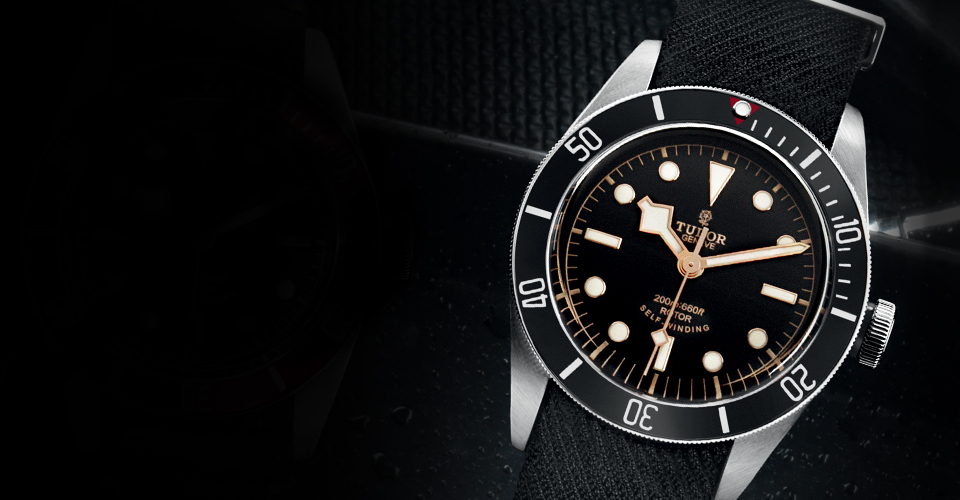 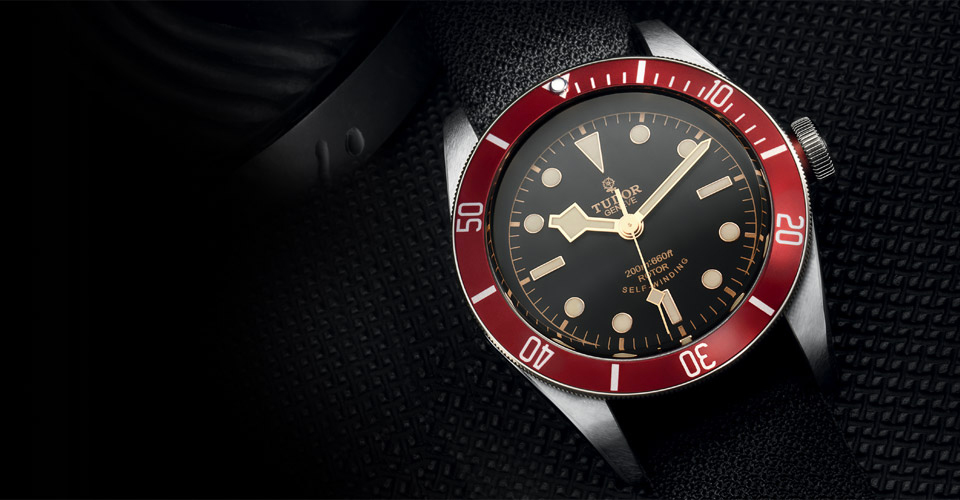 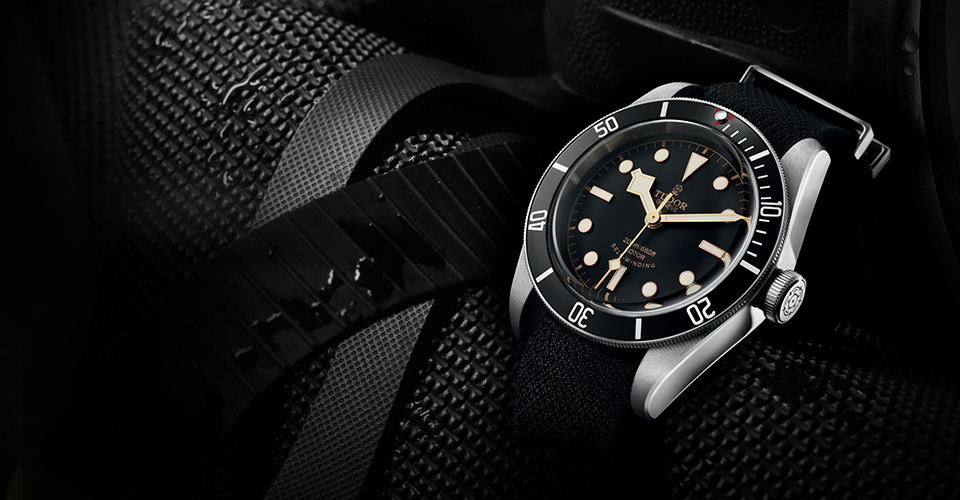 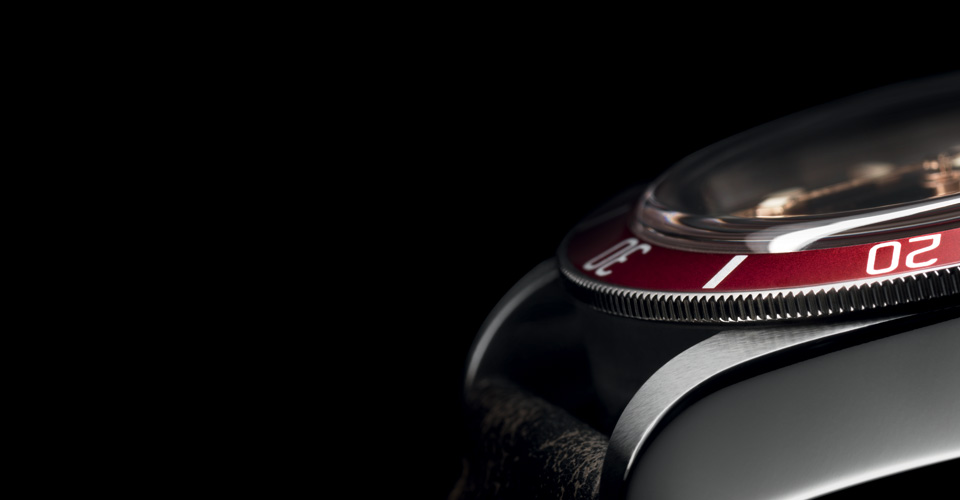 Tudor craft watches that really are a cut above and the brilliant looking and extremely luxurious Black Bay timepiece is definitely no exception and anyone after an aquatic inspired wristwatch with one of the most rugged look and feel of any watch out there, you’ll not go too far wrong with this superb offering from a Coolector HQ favourite, Tudor.