So far as design brands are concerned, Ugmonk are right up there with the best of them and, having recently celebrated their 9th anniversary of coming into being, they decided to commemorate the fact with a rather awesome selection of wares which, as you would expect, boasts the striking design flair that has gone into all their products since the beginning. 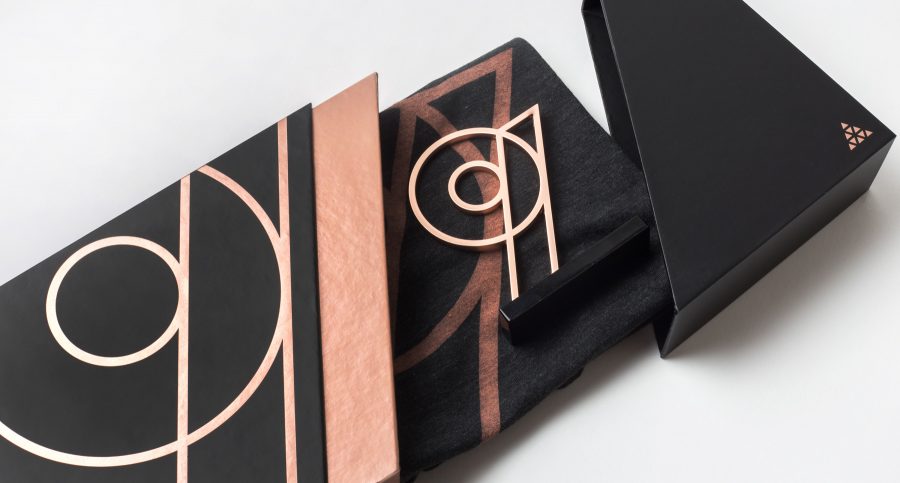 The Ugmonk 9th Anniversary Set is a limited edition of the Pennsylvanian design studio of Jeff Sheldon and for those who have followed his impressive work over what is almost a decade now will lived this great collection of wares. With just 200 sets being made, you’ll need to move quickly if you want to get your hands on one of these celebratory series of goods from Ugmonk and if you like the style of his designs (which it’s hard not to), this 9th Anniversary Set will be right up your aesthetic ally.

Years in the Making

Clearly, Ugmonk have found an audience for their impeccably designed wears, of which T-shirts are a cornerstone, as they’ve reached the impressive milestone of 9 years and this Anniversary Set boasts a custom designed “9” alongside a 9-triangle mark which is a nod to the nine years of the Ugmonk brand. The shape of the design is based on the idea of a wheel on an incline insomuch as it may seem like after nine years, running a business should be like letting a wheel roll downhill but rather every year is a continual push uphill and this is a reminder of that fact. 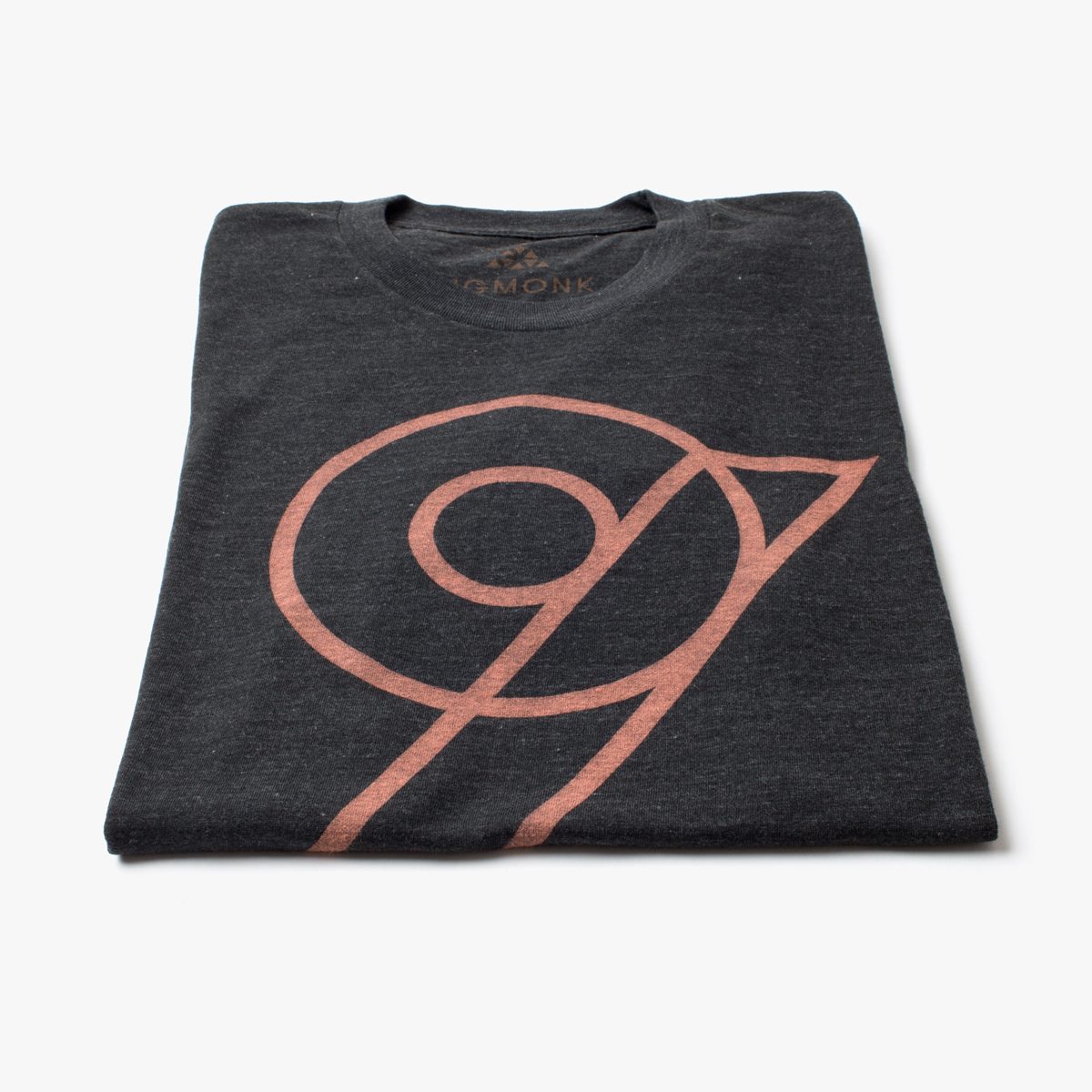 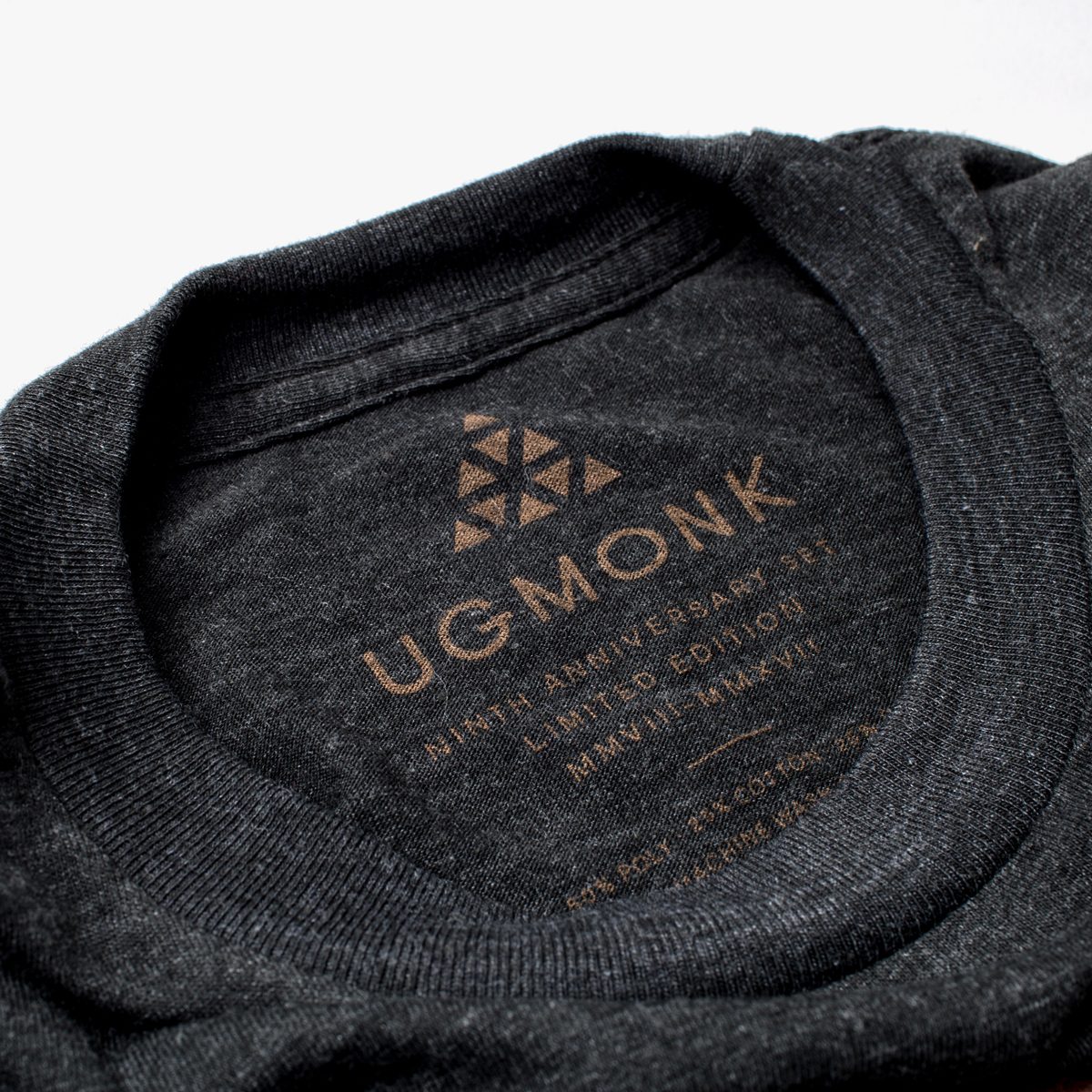 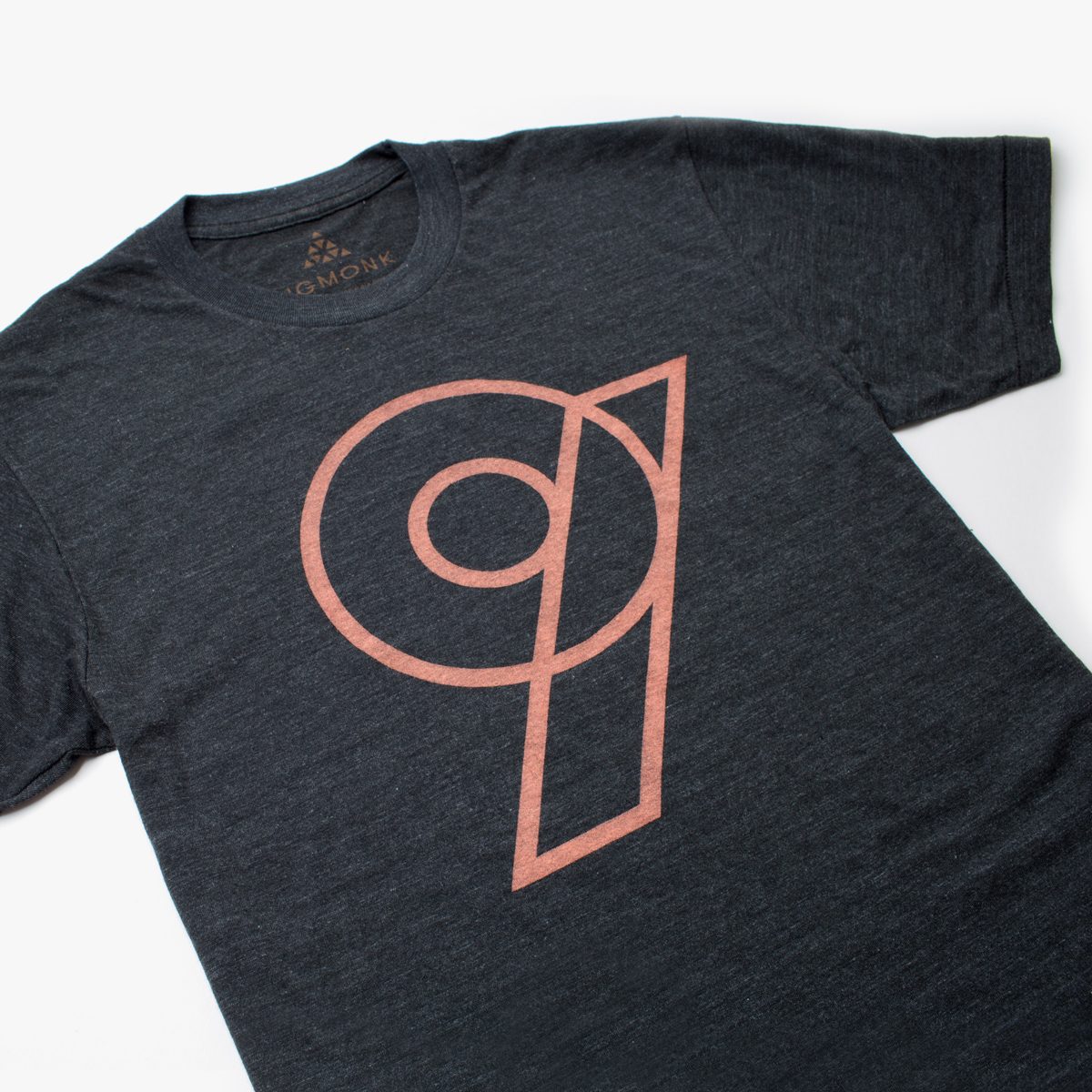 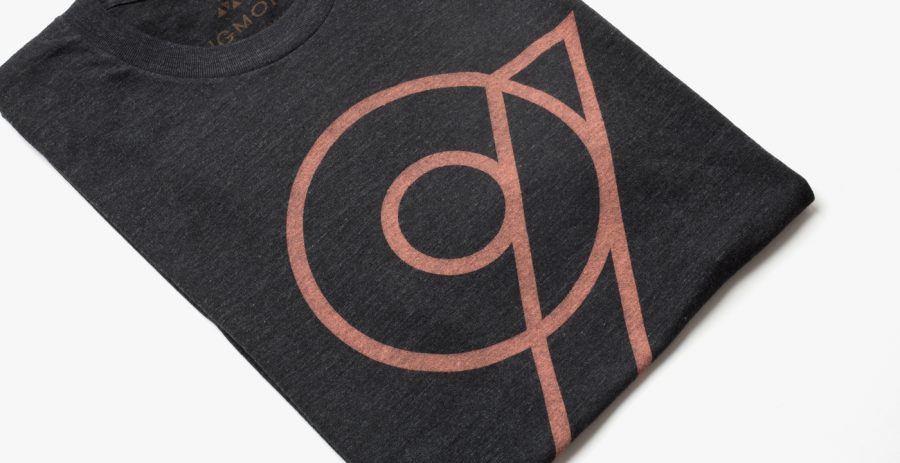 The Ugmonk 9th Anniversary Set is an aesthetically superior selection of goods with the T-shirt being the focal point of the collection. This cracking piece of apparel features the anniversary “9” which has been printed with water-based ink on a super soft triblend black fabric, which makes it the softest of any of Ugmonk’s awesome T-shirts. The screenprinted neck tag also has the striking 9-triangle mark and each one of these tees is crafted and printed in the USA and available only as a part of this superb limited edition anniversary set. 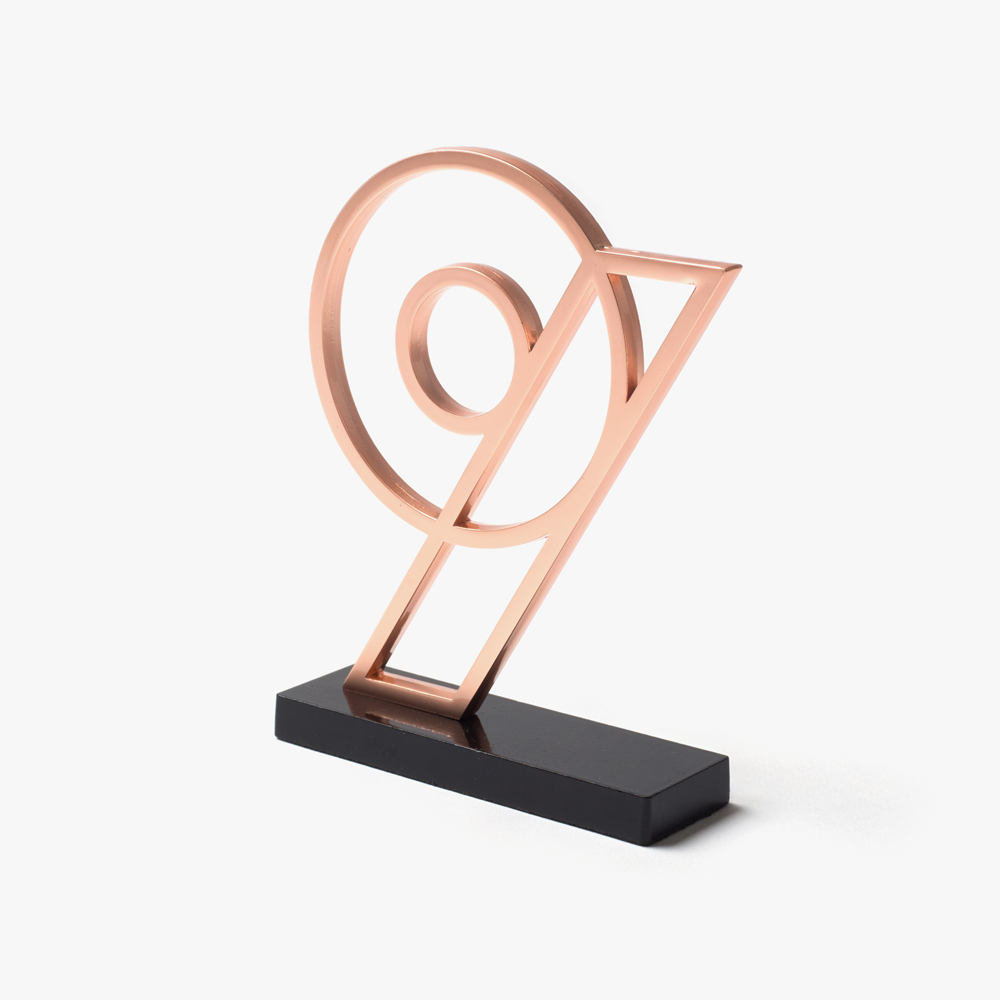 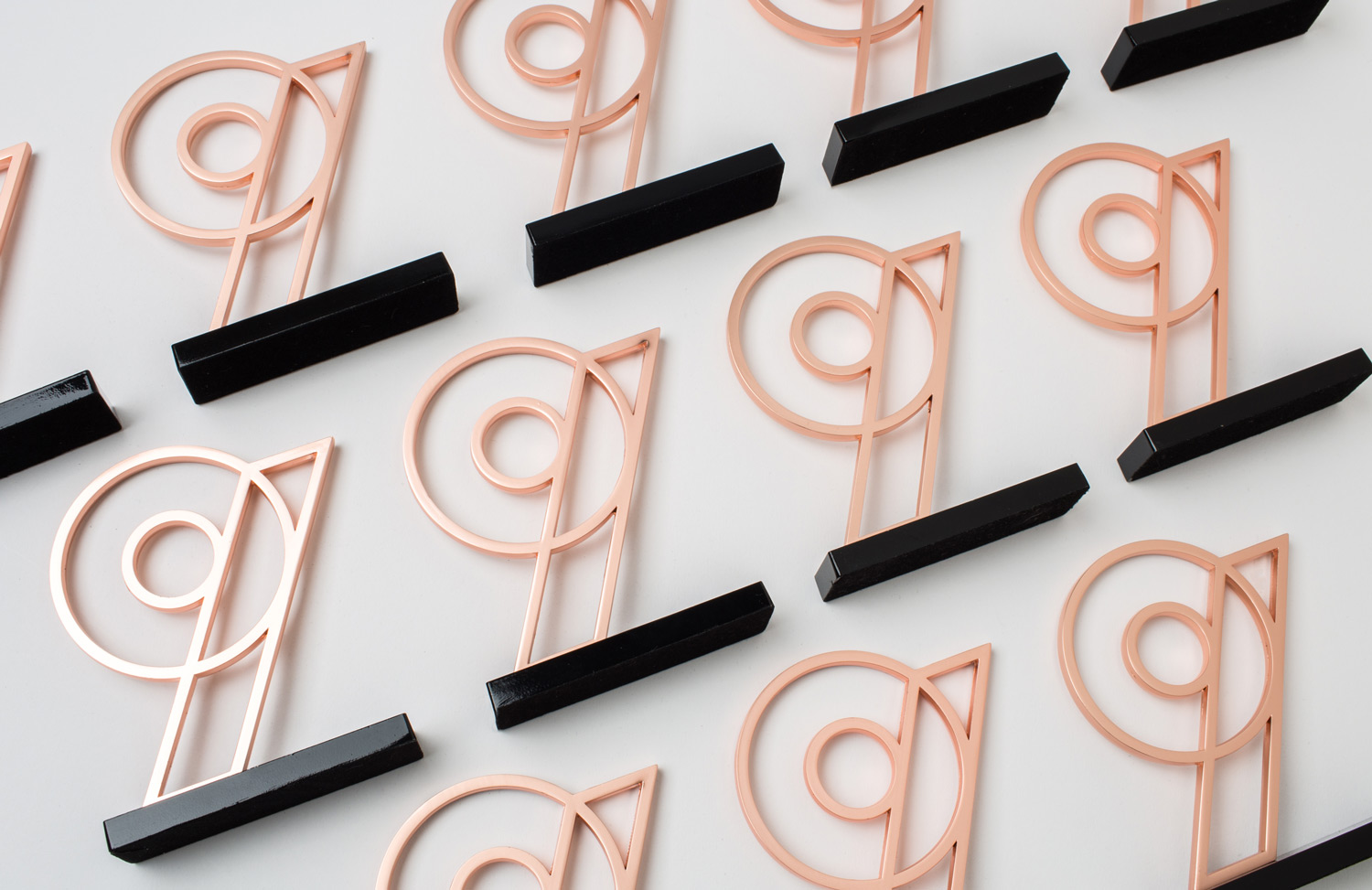 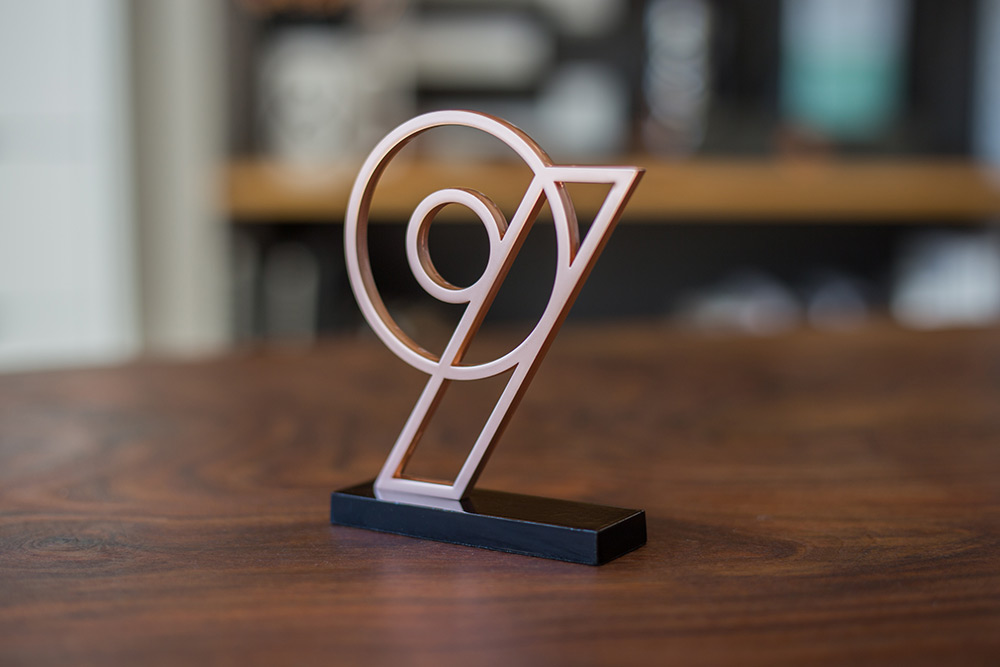 We’re loving the bold, visual impact of the T-shirt in this 9th Anniversary Set from Ugmonk but it is joined by other bits and pieces which are equally as awesome including a nine emblem which is cast from solid metal and coated with a special rose gold matte finish. It is anchored and held upright by a solid metal base that is coated with a glossy black finish. These goods come in a special anniversary edition box which is based off the angle created from the design. When you lift the lid it reveals the inner rose gold box that mimics the angle of the nine.

Ugmonk are a brand and design studio that we’ve got a lot of time for here at Coolector HQ as not only do they deliver some amazing T-shirts and design led products but they ensure they make their wares in the right way and give back to charitable organisations as well. They work alongside a charity called Rice Bowls who are extremely efficient in stewarding the donations they receive to serve the children in orphanages around the world so if you get your hands on one of these top notch Ugmonk 9th Anniversary Sets, you can be happy that it’s also helping towards a wonderfully worthy cause. 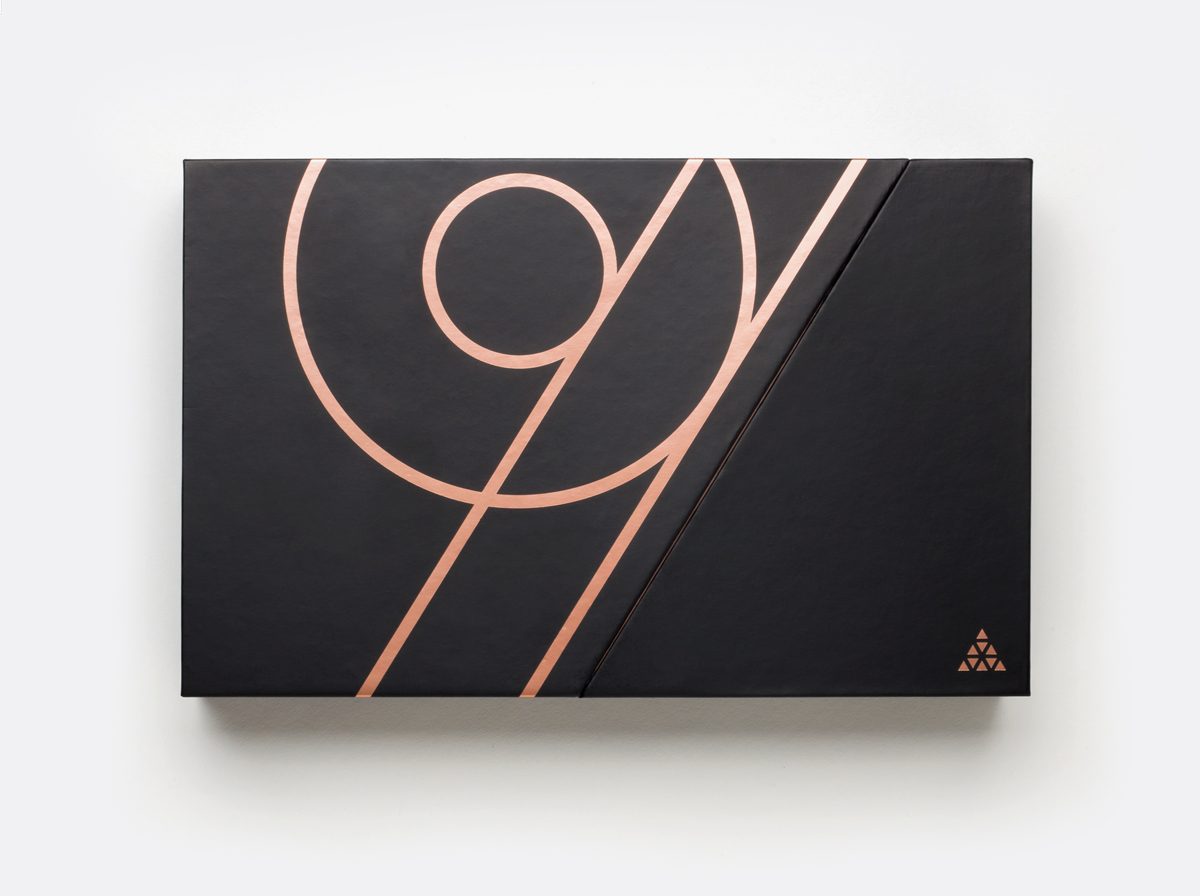 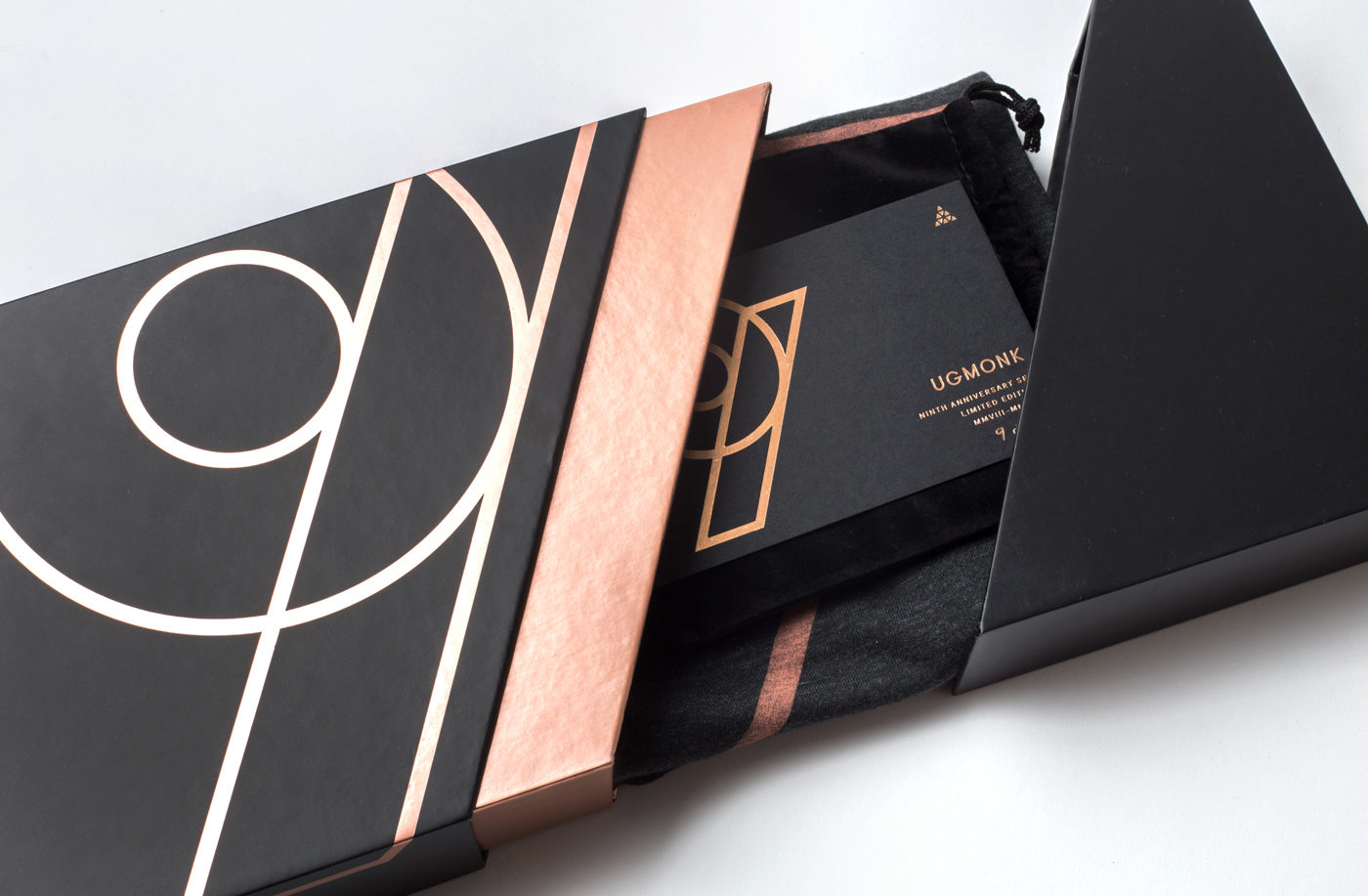 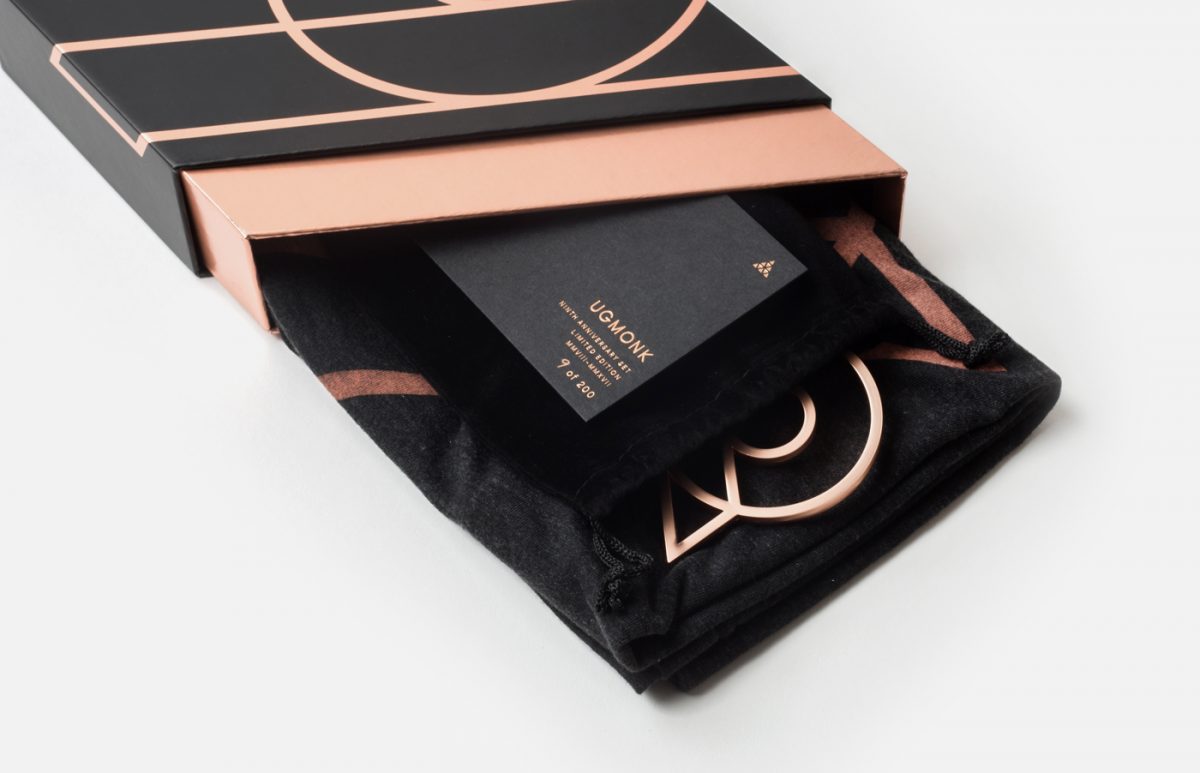 Expertly designed, USA made and with the customary design flair of Ugmonk, this 9th Anniversary Set is a celebration of everything they have achieved over the last few years and we can’t wait to see what else that they’ve got in store for the next nine because we know it’s going to be great.