If you’re anything like us here at Coolector HQ, you’ll understand there is often no time to lose when it comes to liberating a craft beer and that’s why this Kickstarter project called the UNCLIP Carabiner/ Bottle Opener Keychain has well and truly garnered our attention.

We’re big fans of cool, functional and useful pieces of everyday carry at The Coolector and the UNCLIP unquestionably falls into that bracket. It is a quick release device which makes it extremely easy to decant from your belt or wherever you’re storing it and it offers an easy and effective means accessing your keys (or, in our case, bottle opener) while maintaining a minimalist and modern design.

Perfect fare for use in the great outdoors but also just as useful for everyday use, the UNCLIP Carabiner/ Bottle Opener Keychain aims to make your everyday life that bit easy and that’s something that we can definitely get on board with at Coolector HQ – check out a few more shots below: 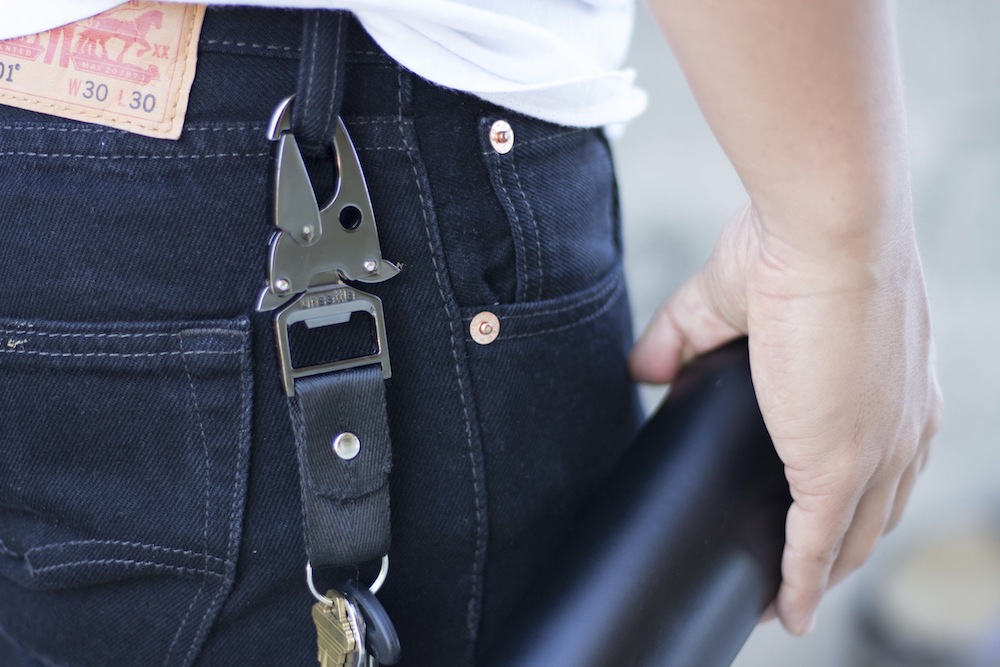 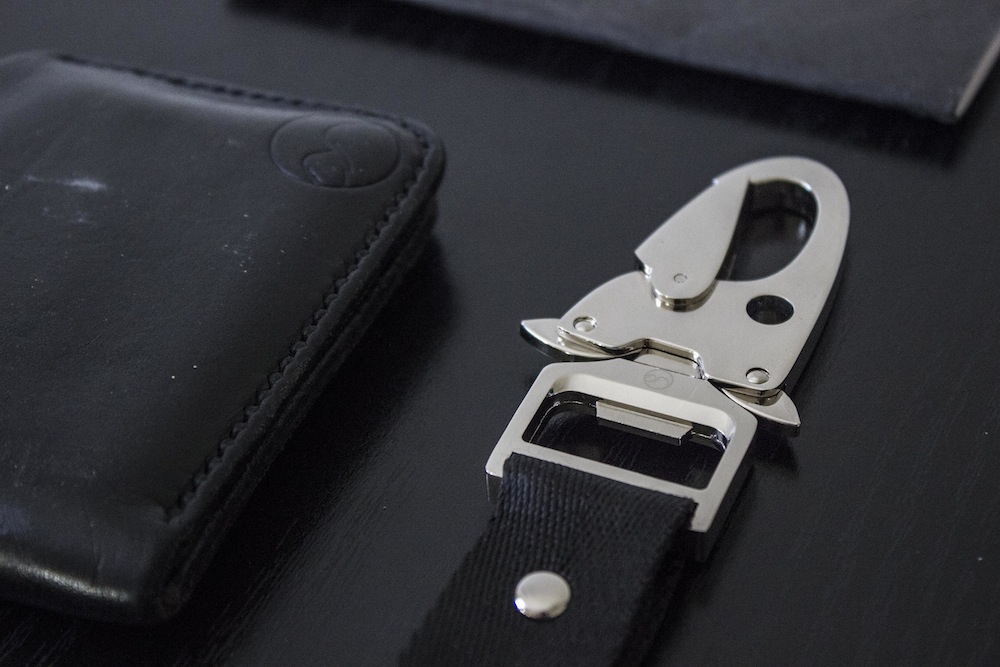 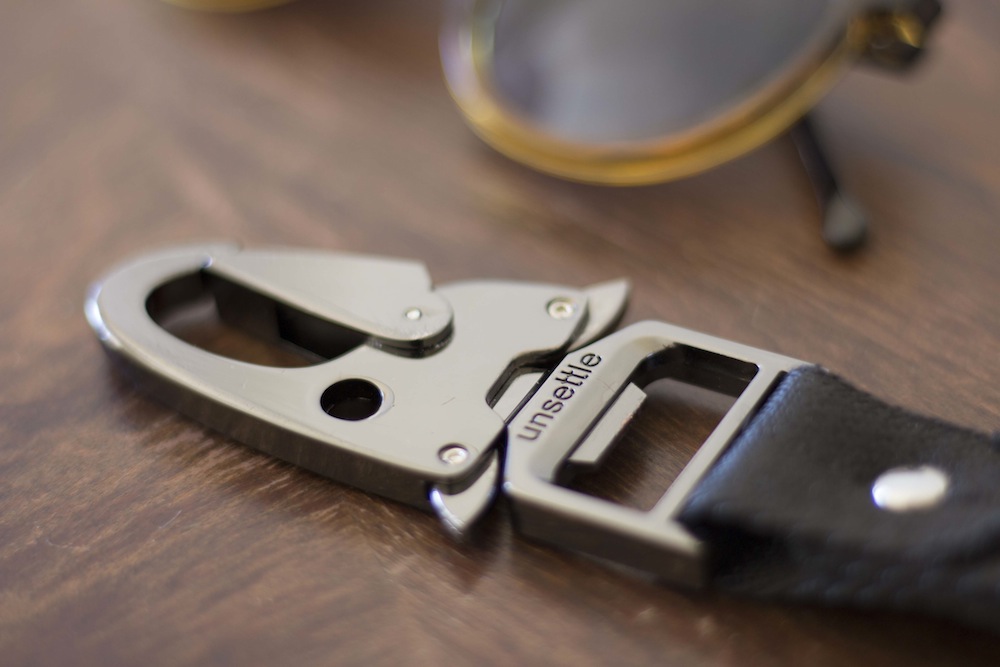 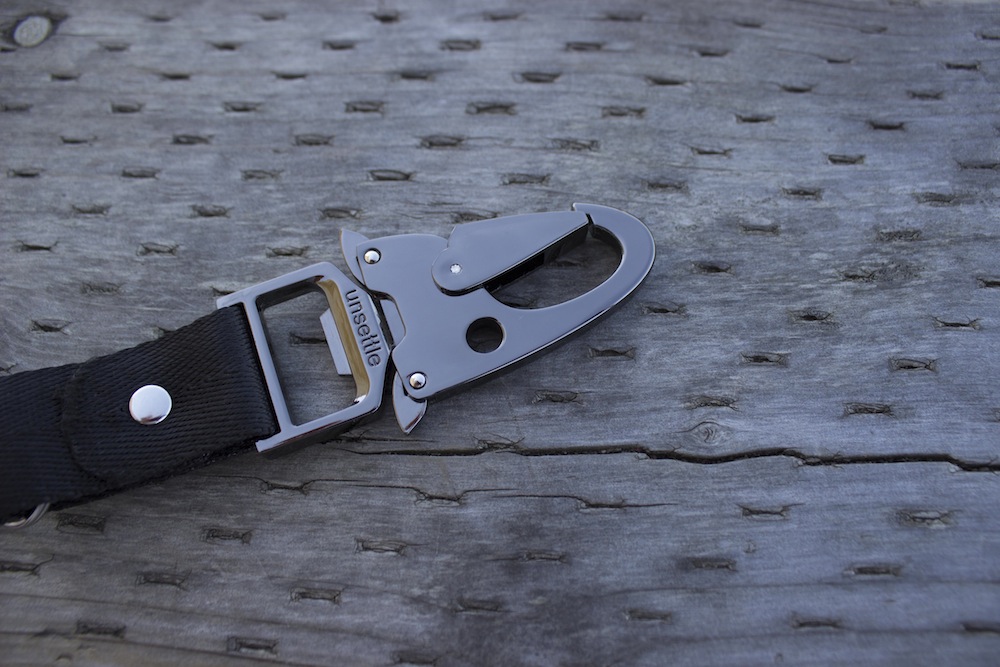 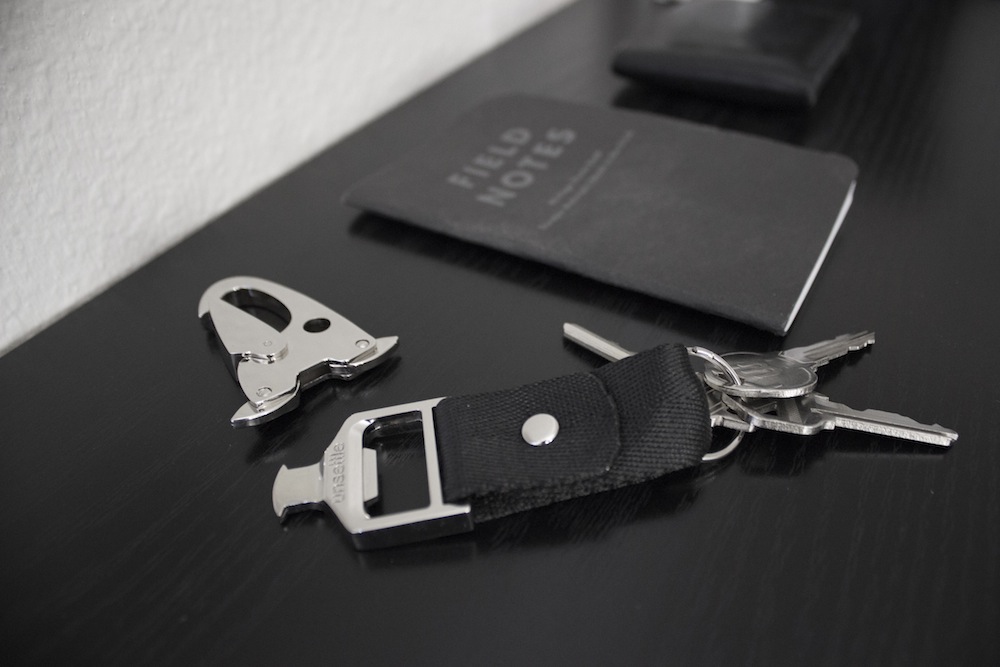 If you’re equally as enamoured with genuinely useful pieces of EDC and you’re on the lookout for something which is equally as adept at helping you get into your home as it is popping craft ale caps, then the UNCLIP Carabiner/ Bottle Opener Keychain is definitely the thing for you in 2016 and there is still plenty of time to pick one up for a bargain price over on Kickstarter.