So much craft beer, so little time. That is the general consensus around these here parts and whilst we’ll be doing our best to cram in as many craft ales as we can in 2017, it’s fair to say the enjoyment of these beers is always higher if you have a first class receptacle to imbibe them from. Enter And Union Craft Beer Glasses which don’t just look awesome, they also boast the sort of ergonomics to increase your beer drinking pleasure – and that’s something that we can all get on board with. 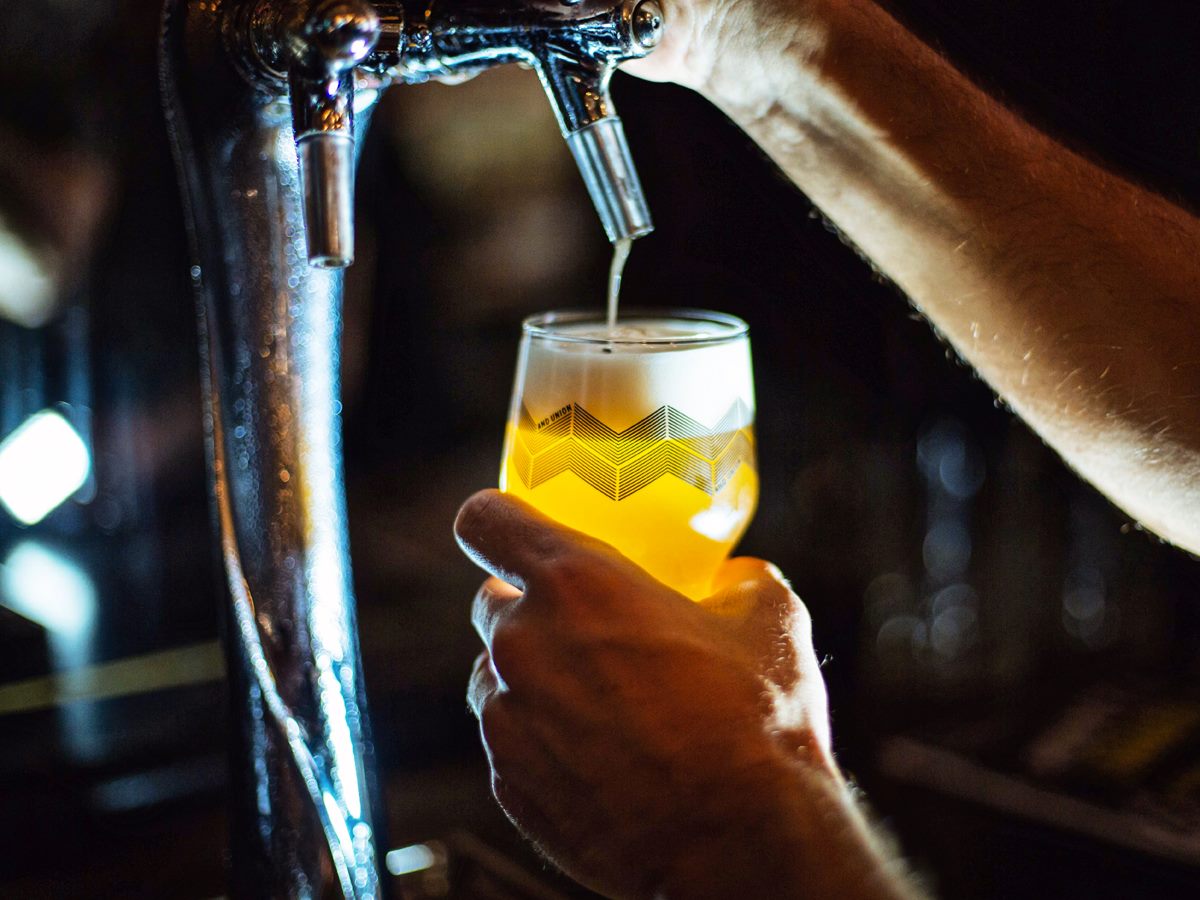 And Union are a small, German craft beer company who in 2007 began to work hand in hand with a selection of small, Bavarian brewmasters to create their own beers and what really sets this brand apart is their modernist influences which permeates all their beers and, in particular, their branding and first class Craft Beer Glasses.

As the basic principles of modernism are rationality and simplicity and the honest expression of the nature of materials and their quality, And Union saw this as tallying perfectly with their desire to create no-nonsense craft beers and whilst their impressive selection of craft ales look fantastic, in was the eye-catching And Union Craft Beer Glasses that really turned our heads here at Coolector HQ. 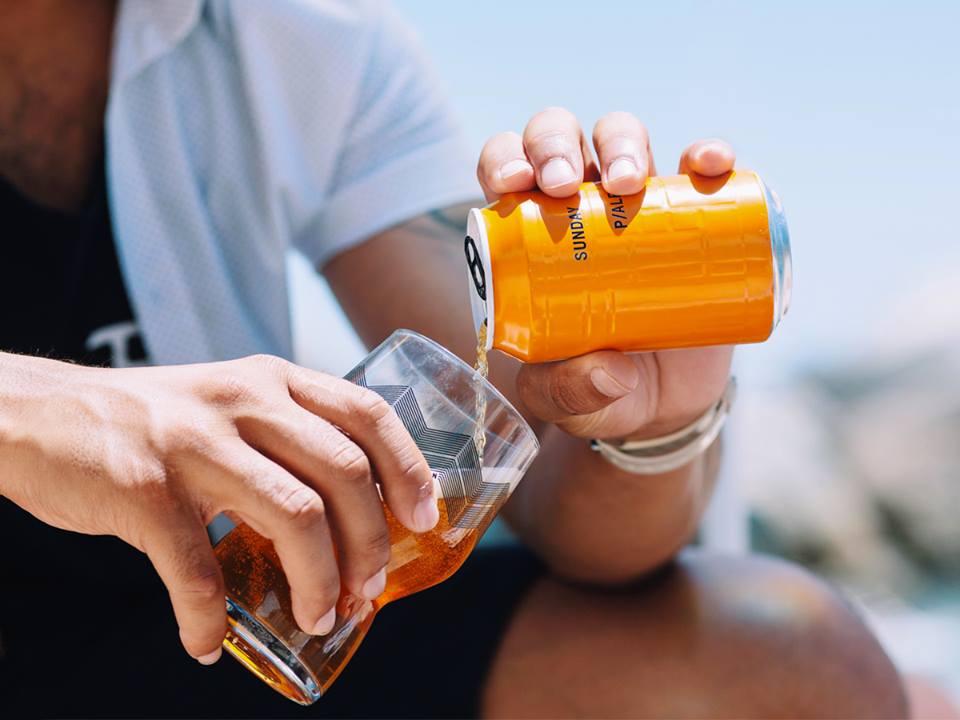 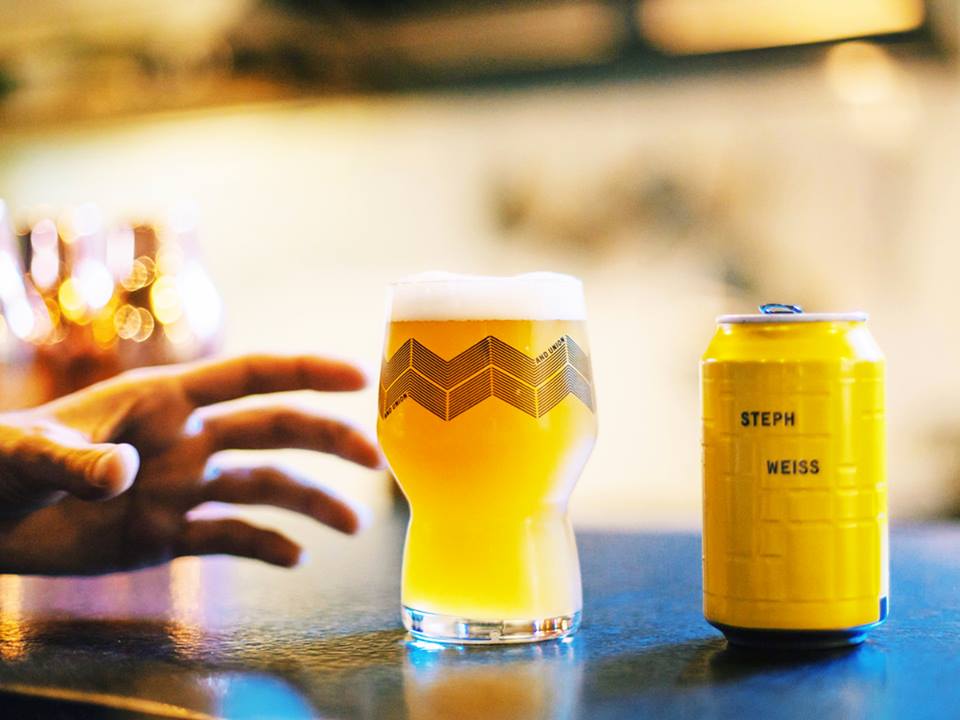 And Union are a fine example of craft beer making being taken back to its roots and consists of a father, son and long time family friend and they work alongside four, small Bavarian breweries on creating some fine craft beers that look great and taste even better. But to really ramp up the enjoyment of any craft beer, you need the glassware to match and that’s why these And Union Craft Beer Glasses have left us so impressed here at The Coolector because they add a real visual element to the enjoyment of your beverage. 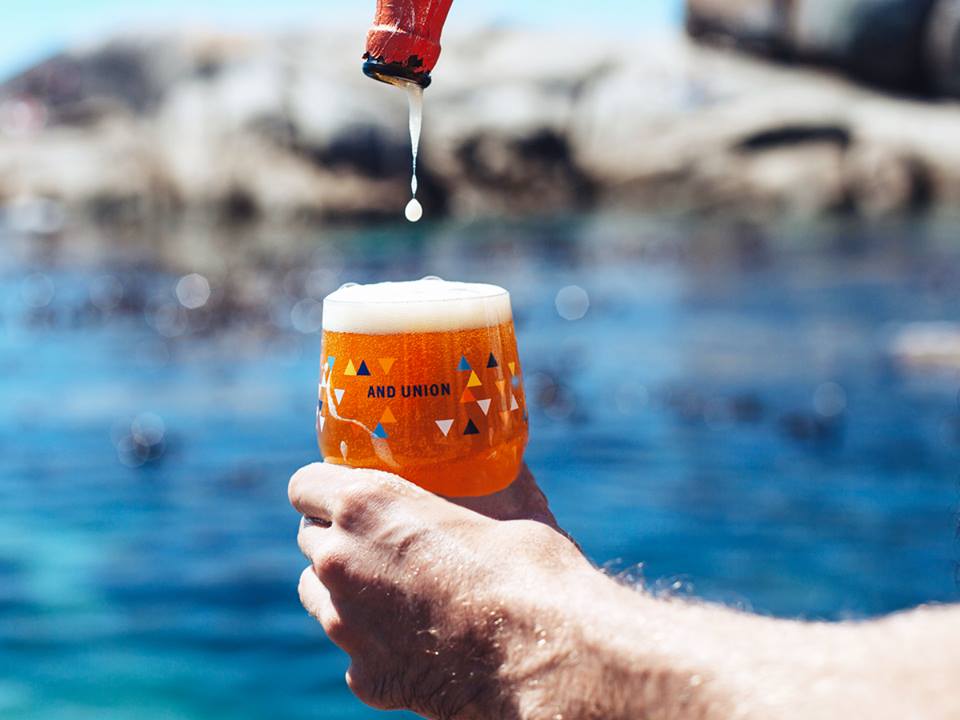 Available in four different styles of glassware, And Union are only too aware of the important role that glasses play in bringing out the finer qualities of a craft beer and if, like us, you take your ales seriously, you’re going to want to make sure you’re enjoying it as the brewers intended – something which this excellent collection of glassware will help facilitate.

The excellent Craft Beer Glasses from And Union has been designed and engineered for the ultimate in craft beer imbibing pleasure and delivers great clarity and excellent ergonomics to sit in the hand extremely well whilst you’re enjoying your beverage. 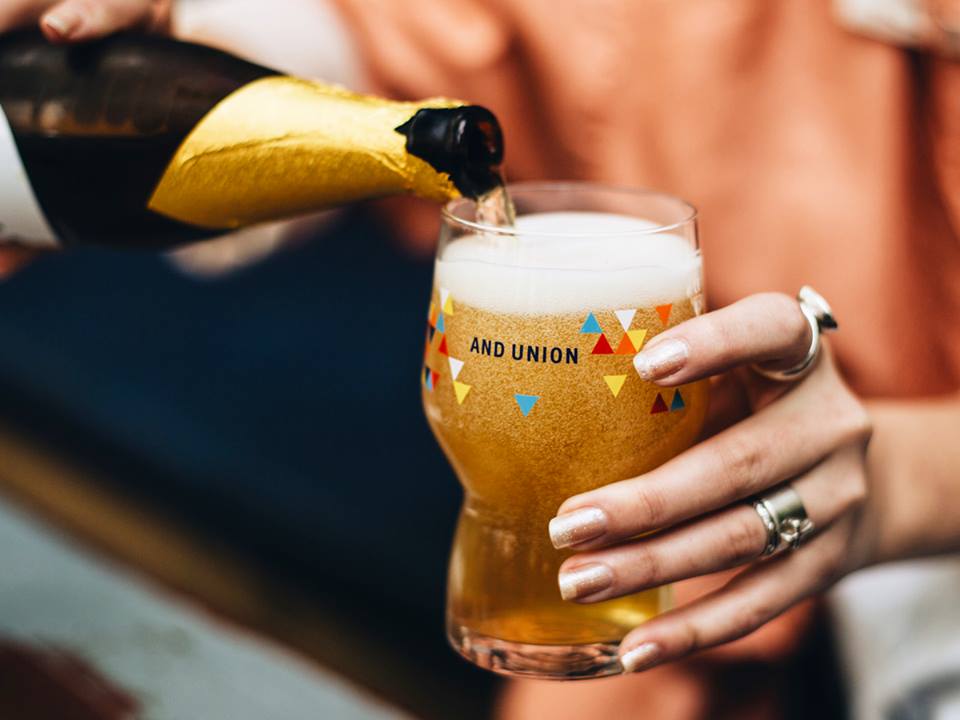 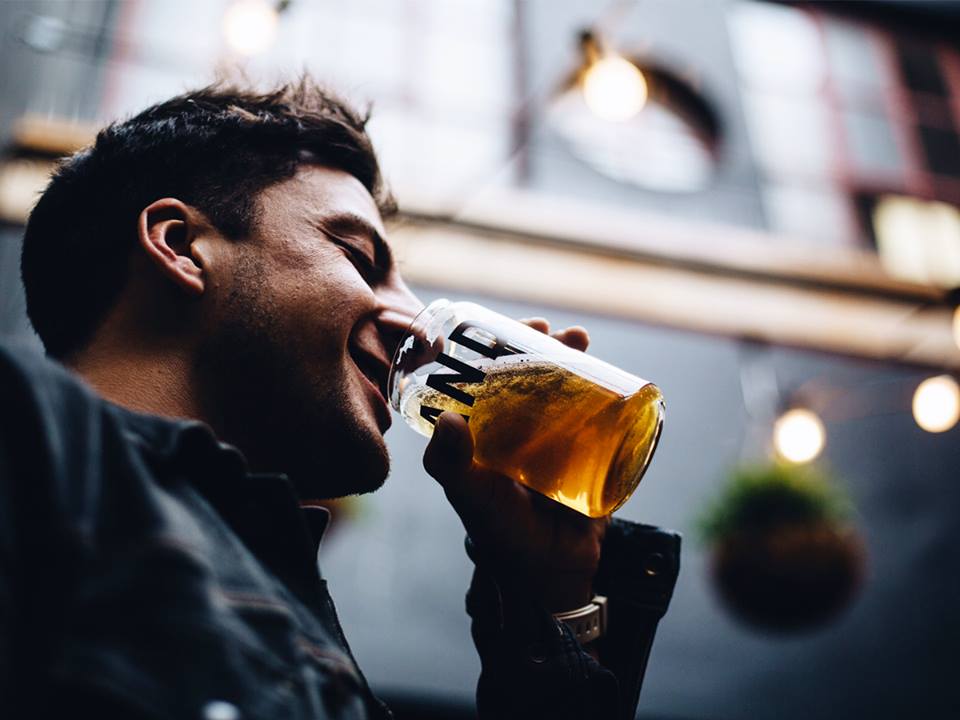 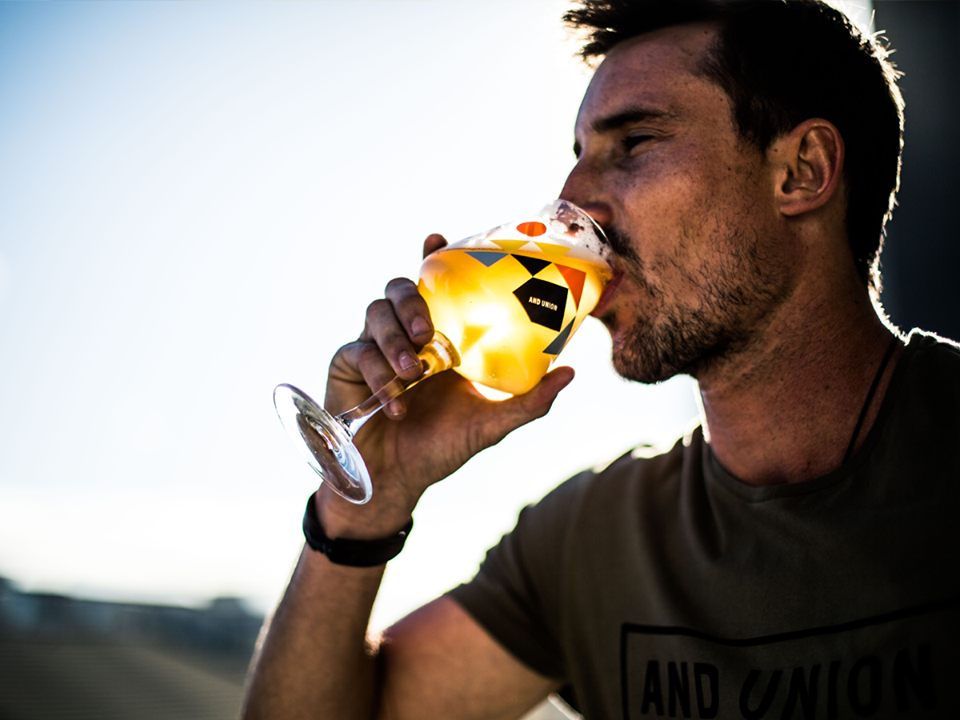 If you love craft beer and have been on the hunt for some new glassware to increase the enjoyment levels even more, then this superb collection of And Union Craft Beer Glasses will fit the bill and we glad we found them because it also means there is another purveyor of craft beer that we can add to our drinking bucket list here at Coolector HQ.

Written By
Leo Davie
More from Leo Davie
We’ve come across a lot of excellent Star Wars art during are...
Read More