Though this ostensibly looks like a boulder that has come to a halt in the middle of the road it is, in fact, United Nude’s Concept Car and, there’s little doubting that it looks glorious from an aesthetic point of view and despite its blatantly bonkers design, we’d love to see something like this on the roads here at Coolector HQ.

United Nude are an American footwear and accessories purveyor but regularly involve themselves in design projects and their latest undertaking is this superbly futuristic concept car which uses lo-res design which essentially means that each step of the design process, they lower the 3D resolution, resulting in a more fragmented and abstract design and, as you can see the end result is most impressive indeed. Take a look at a couple more shots below: 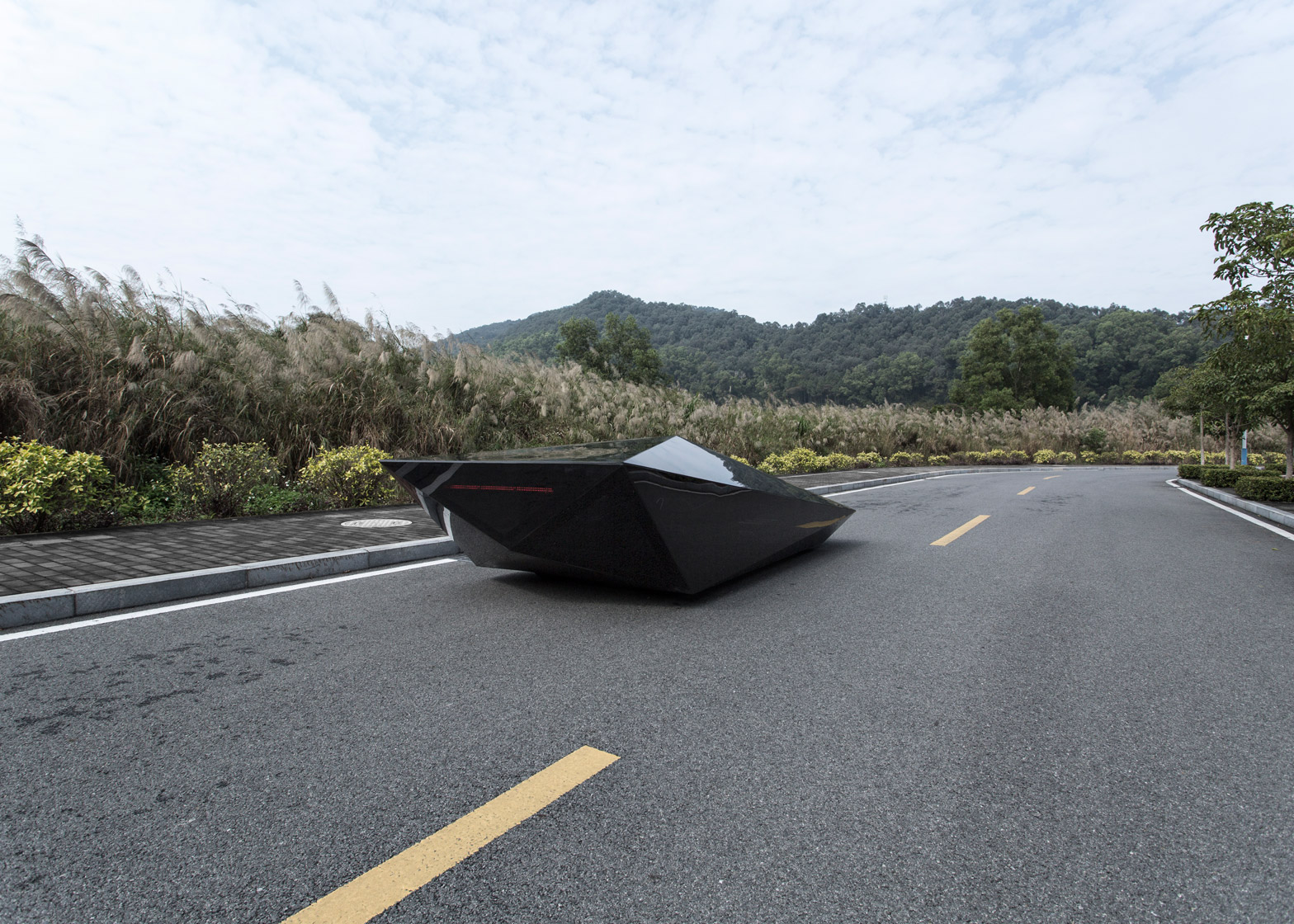 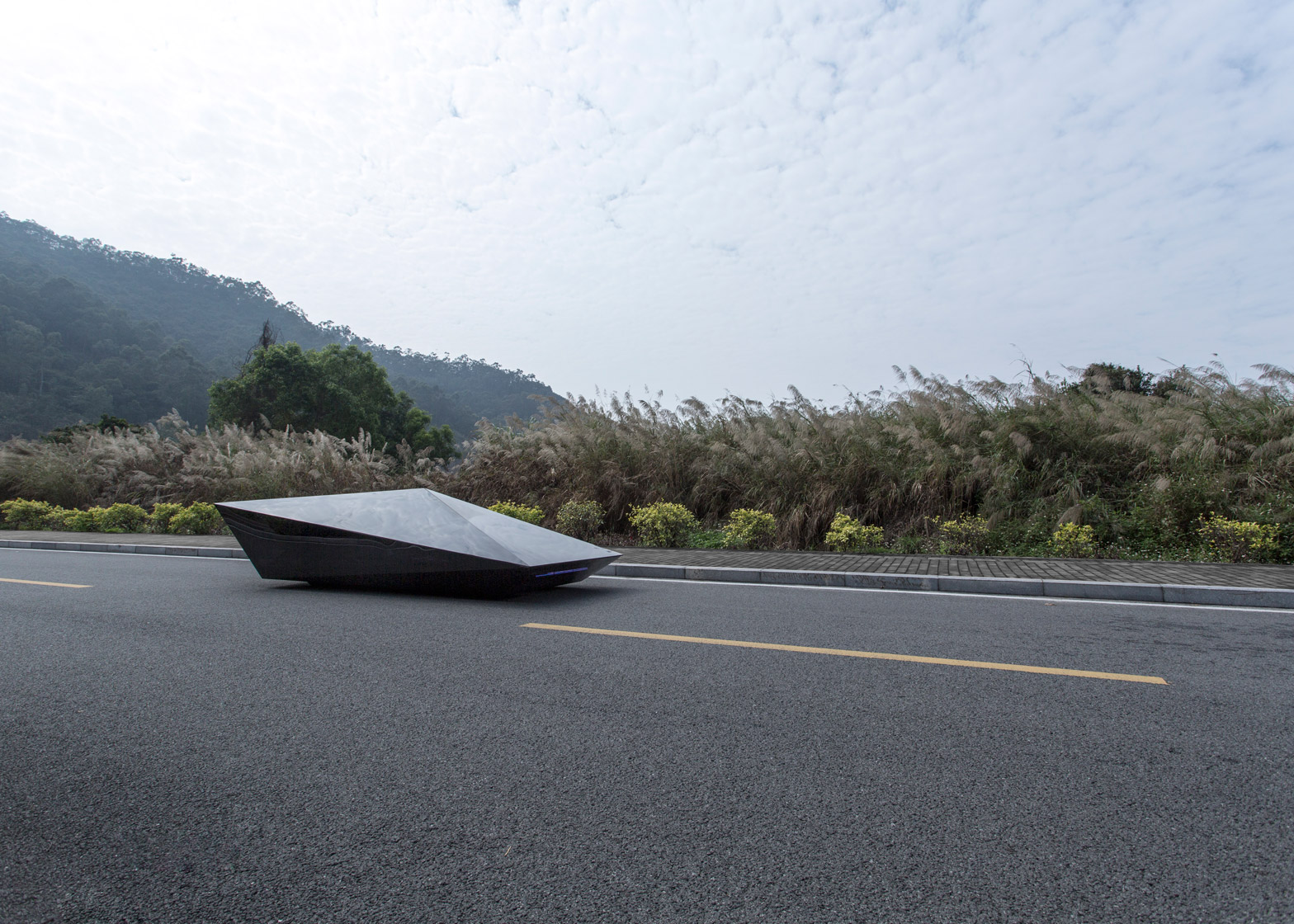 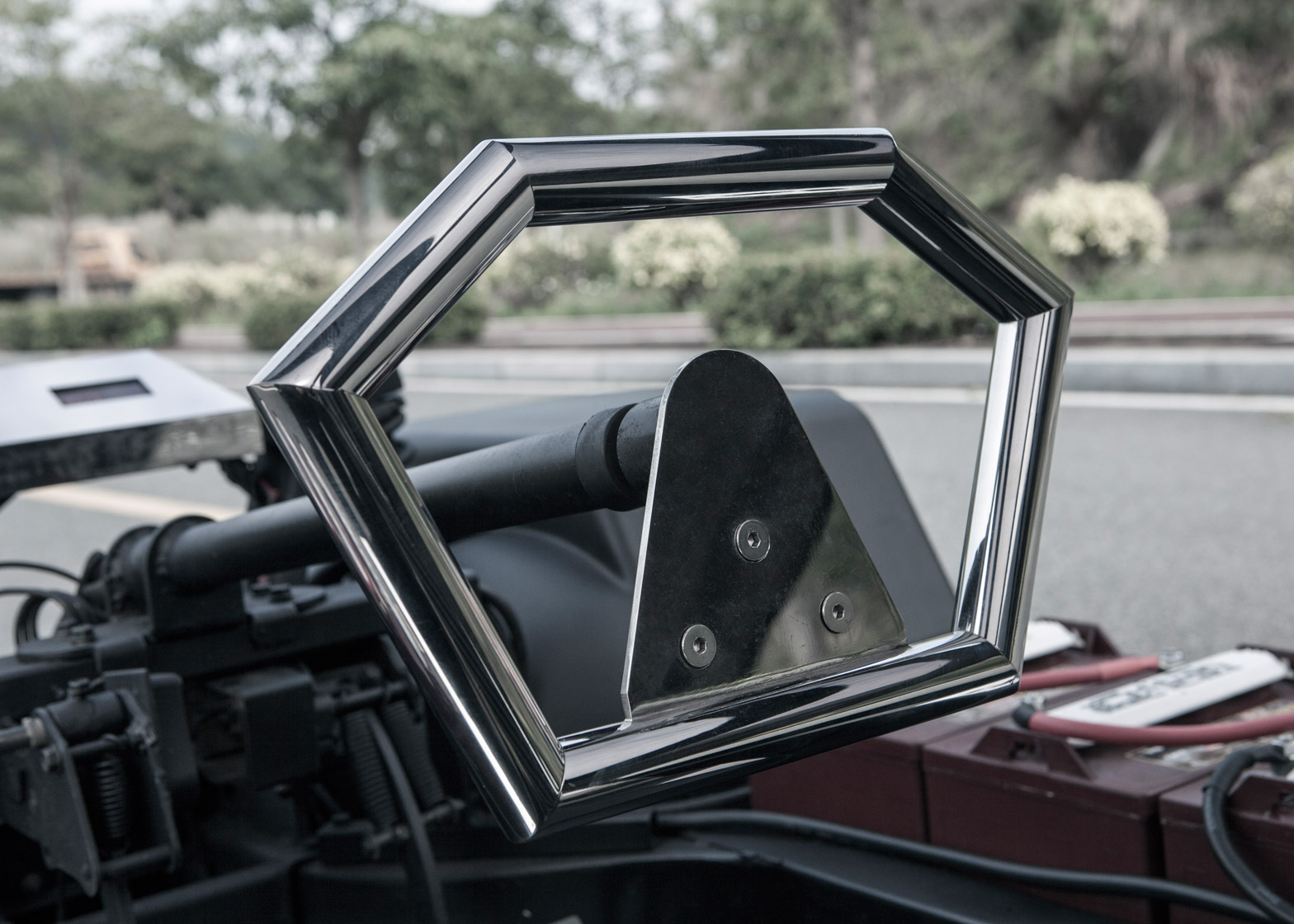 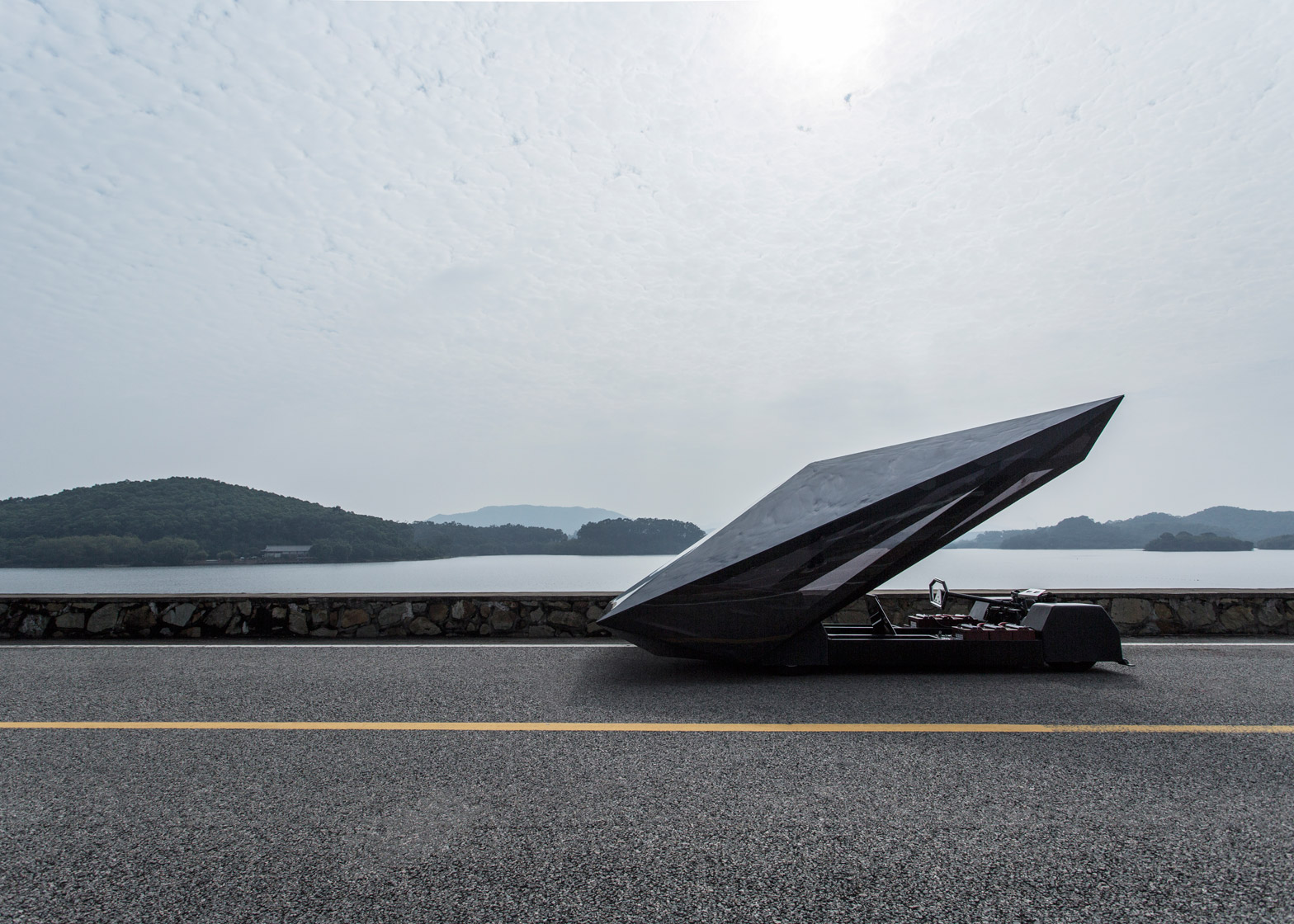 This stunning machine will be put on show in Los Angeles and a limited number will be put into production for those serious car collectors out there. The design of the United Nude Concept Car is decidedly minimal and it boasts an electric engine with a top speed of 50KPH. Though it might not look the most functional or conventional of vehicles, there’s no doubting that it will turn heads everywhere you go and if you’ve got some serious cash burning a hole in your pocket, you know what to do.

Written By
Leo Davie
More from Leo Davie
Amazon have got a pretty strong game when it comes to e-readers...
Read More